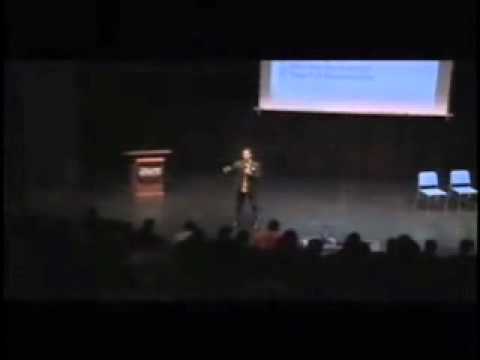 Have your group succeed in stepping onto their highest path. John Germain Leto talks about the kind of results that are possible when people truly connect to themselves, connect to their highest purpose, and then connect to others in a meaningful way. When people play to their strengths to develop the leader within themselves, then transformation can happen. John has spoken to thousands through his seminars across the country. From Fortune 500 companies and major conferences to leading Universities and local trade organizations. Just a few of his seminar clients have included Billboard Magazine, Northwestern Mutual Financial Network, Dennis Publishing and Ultra Diamond retailers.

Be the first to review John Germain Leto

John Germain Leto is a Life, Soul, & Image Coach, Author & Speaker who helps people succeed in stepping onto their highest path. After a successful career as an agent for such artists as Beyonce and Usher, John ached to make a bigger difference with his life. Not being satisfied with just "making money for famous people", and wanting to be of a greater service to others, he left that career behind to embark on his own highest path. He's the author of the book, The Rock Star in You. He's coached hundreds of people to greater success and spoken to thousands through his seminars across the country. He's been featured in USA Today, Life & Style, and the New York Daily News as well as appeared on MTV, ABC News, and Entertainment Tonight.

Originally from New Orleans, John now resides in both Laguna Beach, CA and New York City with his beloved partner, Eden. Following his life path (and getting rid of his TV!) has given him the abundance to pursue his love of the outdoors, triathlons, and playing his guitar. John practices Tai Chi Chuan and also shares his life with a cat named Panther and two beta fish; Juascar and Isis. 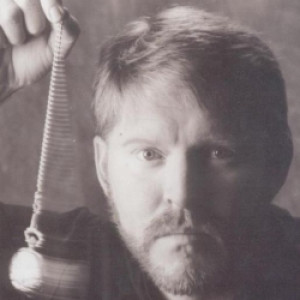 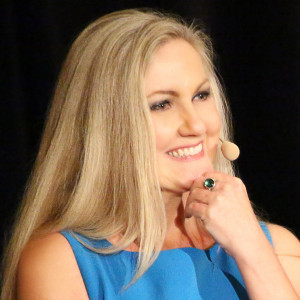 Sheevaun of Energetic Solutions(tm), has been a featured speaker at many events and many organizations. Some of those organizations include Boeing, NAWBO, Goodyear,… 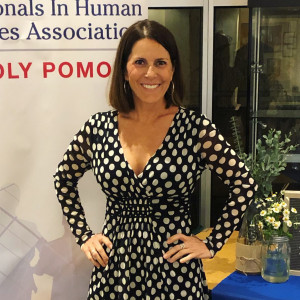 Cecilia Gorman is a veteran of the advertising industry where she spent 20+ years in production, recruiting and human resources. A certified John C. Maxwell trainer…