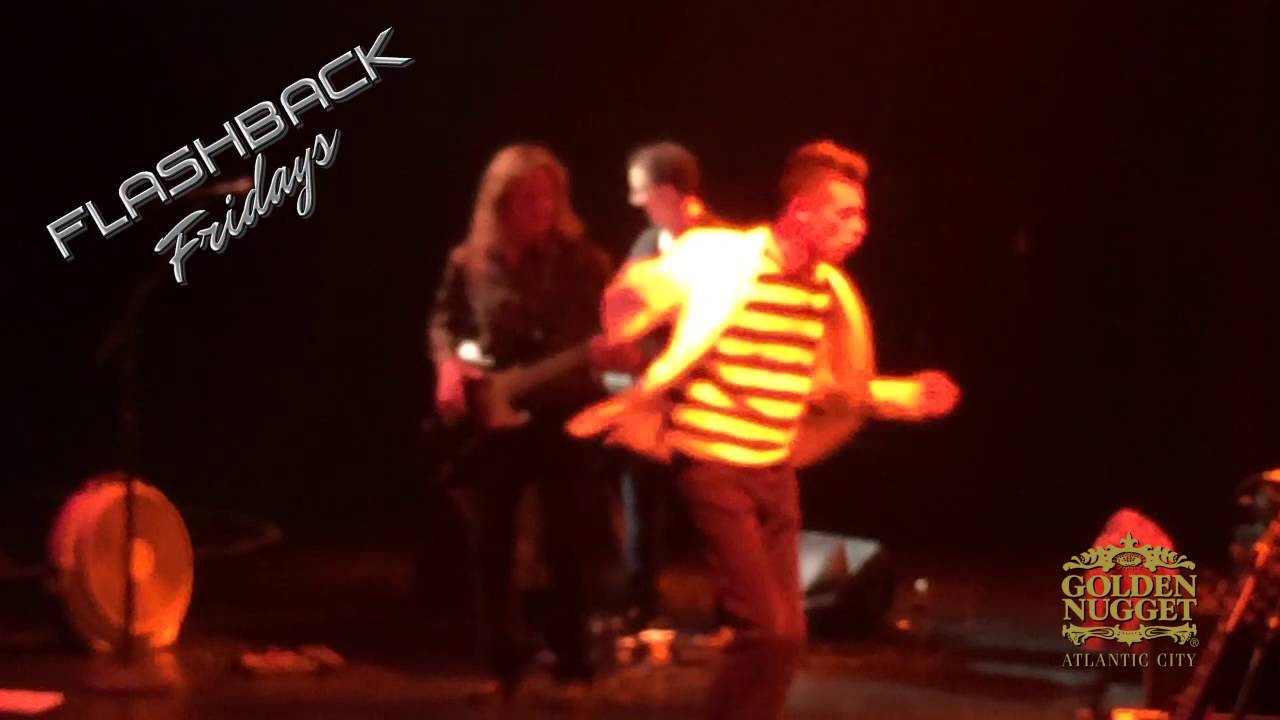 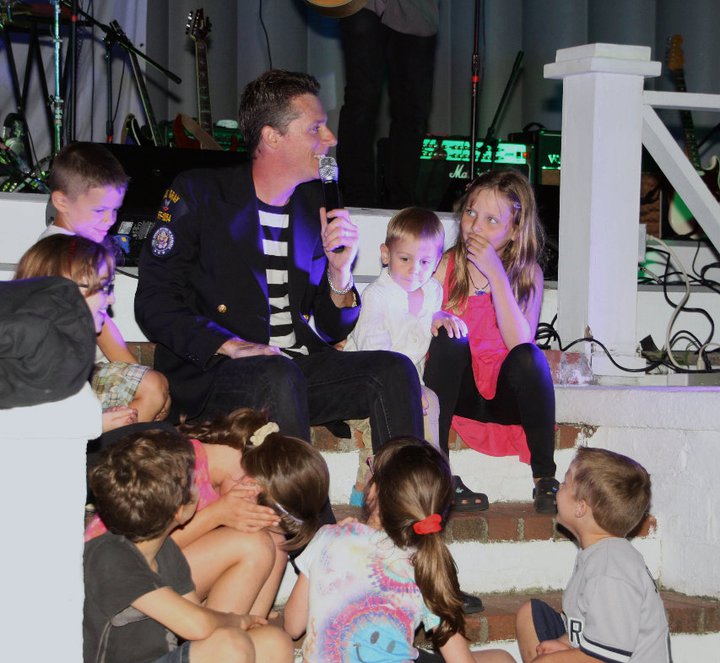 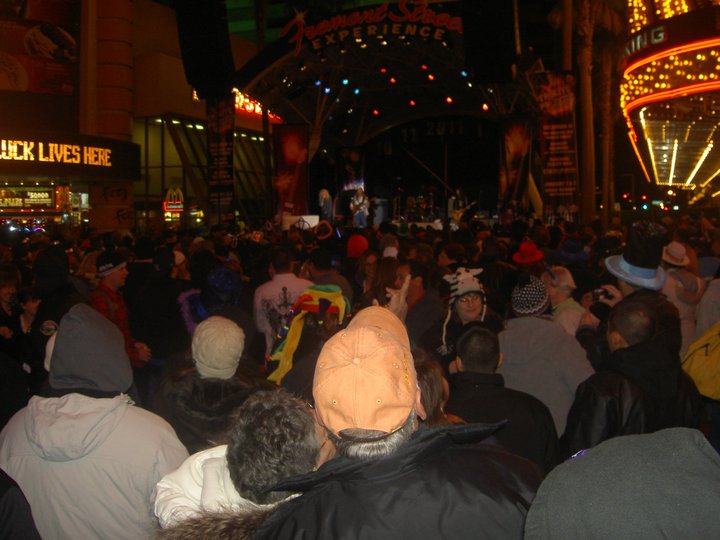 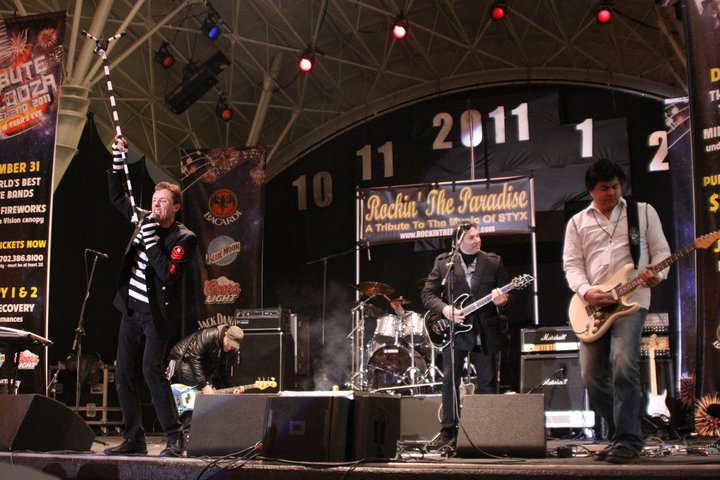 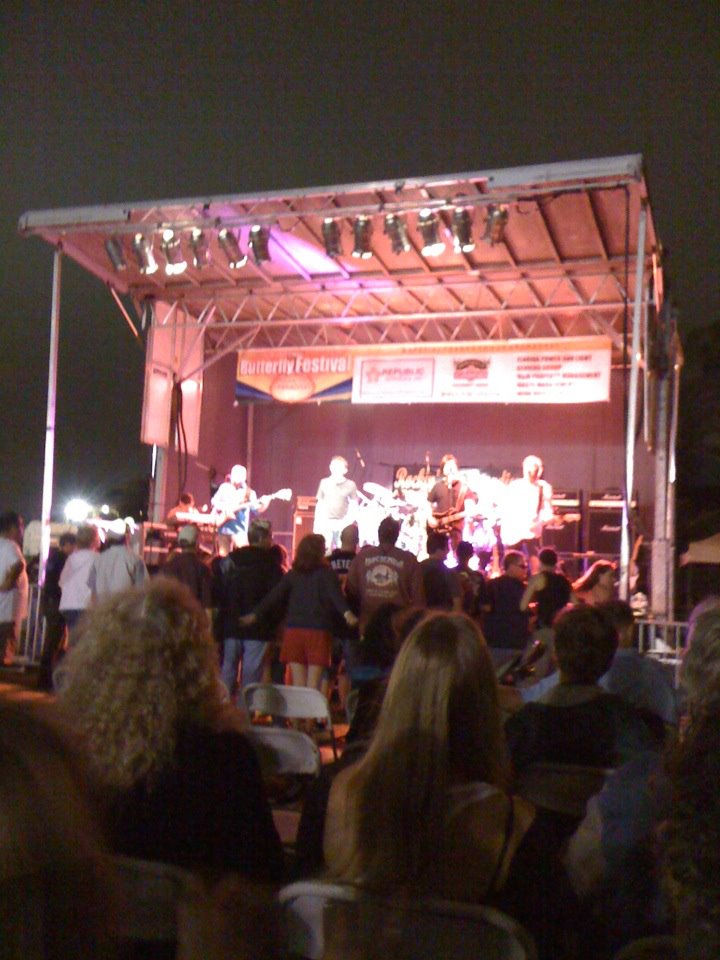 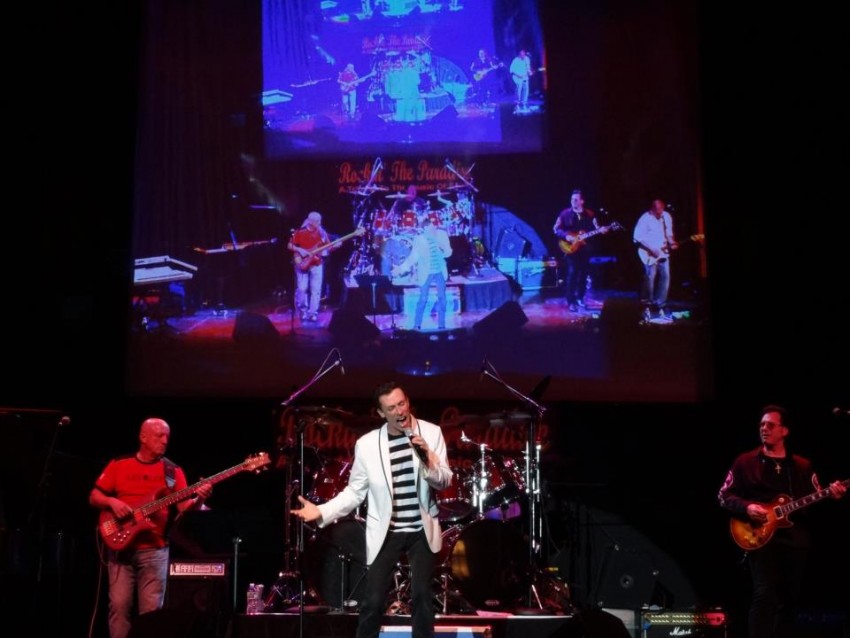 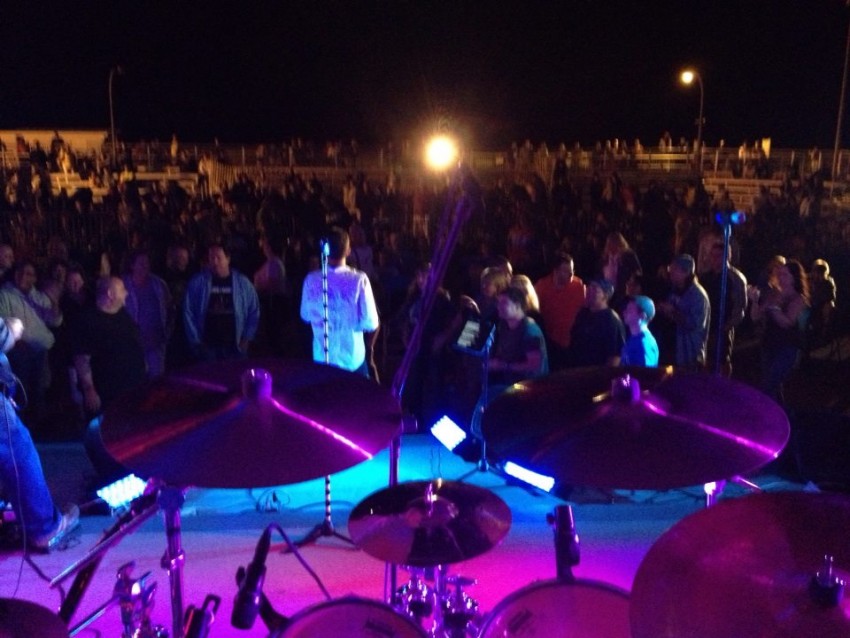 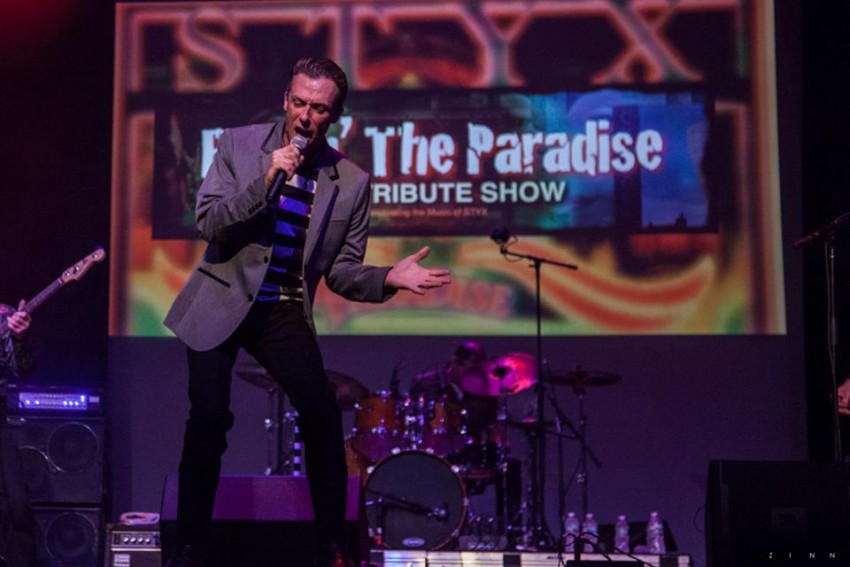 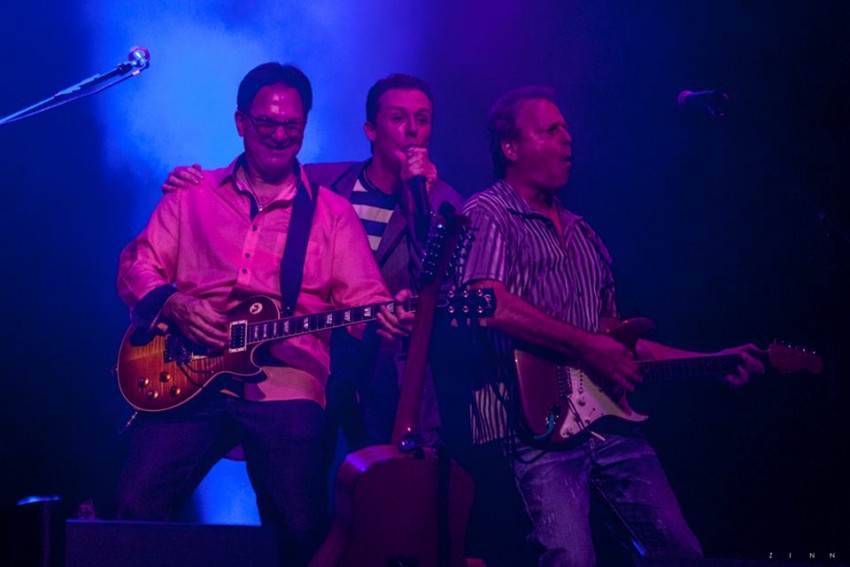 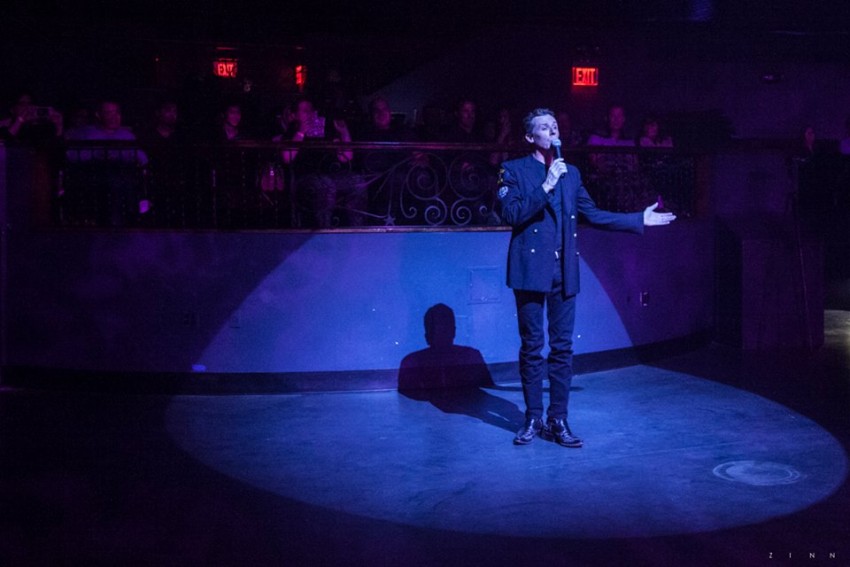 Imagine.....you, your family and friends are transported back 30 years and are one of the lucky few to experience a live performance of the ORIGINAL STYX.....This is what Rockin’ the Paradise STYX TRIBUTE is all about....the chemistry, the passion, energy and note-for-note accuracy of a legendary and historic performance up close and personal. We invite you to relive it all over again, our version, our grand illusion. Rockin’ the Paradise focuses on STYX’s trademark high-pitched harmonies, mixed with dual-guitar assault, solid rhythm section as the driving force of talent and influential, flashy keyboards.

Music and vocals were spot on. Great interaction with the audience and terrific set list of classic Styx songs. Veered a bit off course with the GnR song (the whitesnake cover was very good). Would have preferred another one or two Styx songs instead of the 80s hair band songs (and I am alumni of the hair and genre)

Saw the show on a beautiful night at the River's Casino in Pittsburgh
This is one of the best shows they have had at the Casino. Hope you return next year
The lead singer was just awesome and engaged with the crowd

Terrific show at the Golden Nugget in Atlanti City

Terrific night one and all....the audience could not get enough..would check to see when you play anywhere in the Hudson Valley Area or in New York City...

Response from Rockin' The Paradise:

PERFECT SOUNDS, HI ENERGY ENTHUSIASM and A Very Happy Audience everytime since 2009. READ FOR YOURSELF!!

Engage your audience!! Some kids received an Atari for their 13th Birthday in the 1980s; “Jimmy” received a stage! Mr. Vignato has incredible vocal strenth and has been professionally educated for "musical theater" performance. He has built his rock voice over the years in cover bands and other projects and he has starred as the lead in many local and regional musicals over the course of his career tweaking his stage performances and building up his repertoire. From his teen years through today, Jim’s male masterful voice matured into a strong, versatile sound that truly is one of a kind.

Jim has an uncanny ability to totally assume the roles and antics of rock's greatest icon's. In addition to his on-stage mannerisms, complimenting overall look, As the "styx tribute singer guy" Jim mirrors Dennis DeYoung & Tommy Shaw's voices and delivers an exceptional version of the Classic Styx Sound. Jim has a deep appreciation of STYX's musical phenomenon and is truly excited about the success of their tribute show, “Rockin the Paradise”.

ALL STYX AND OR MIXED 80S SETS