Back to Oldies Tribute Shows 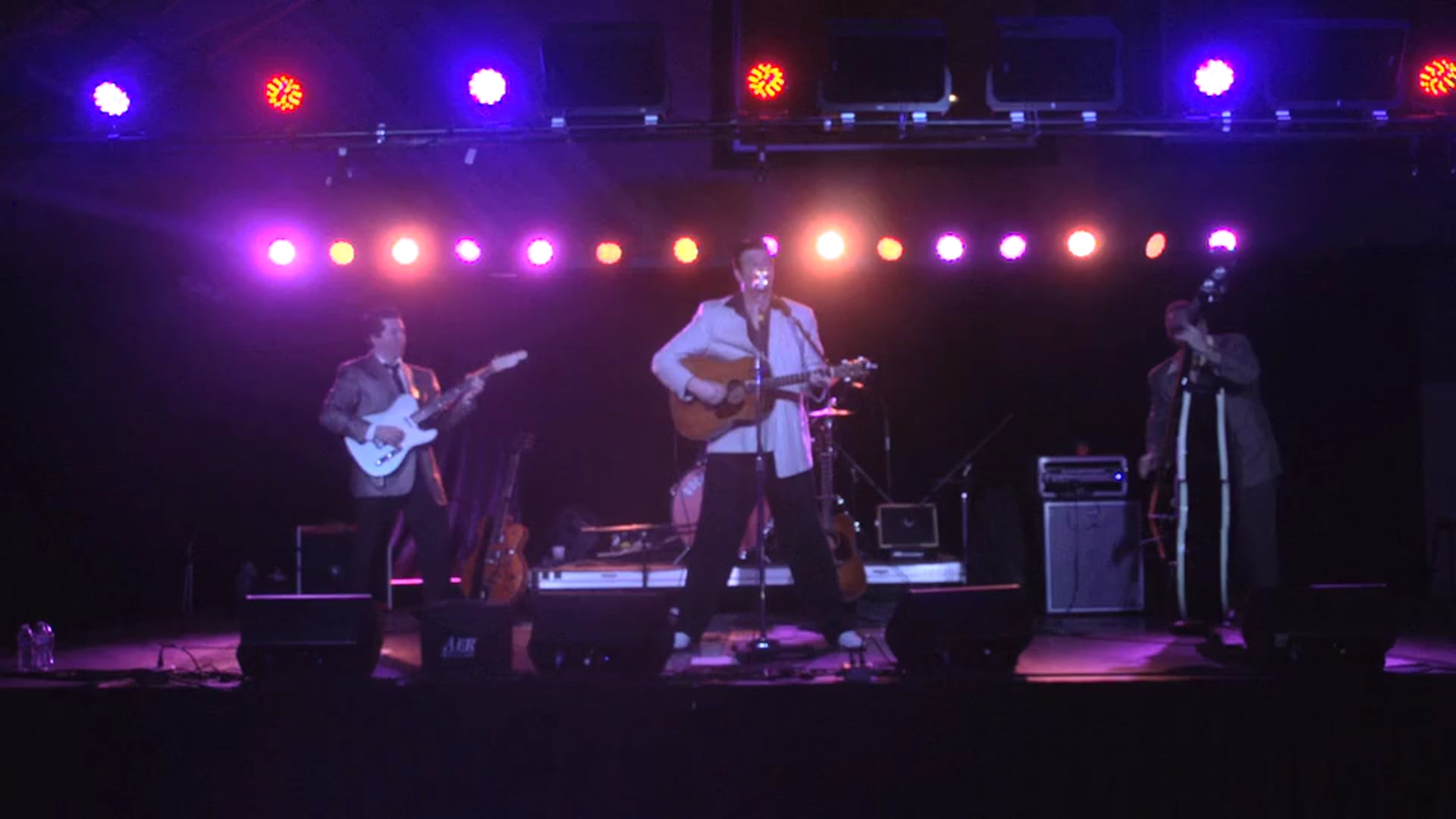 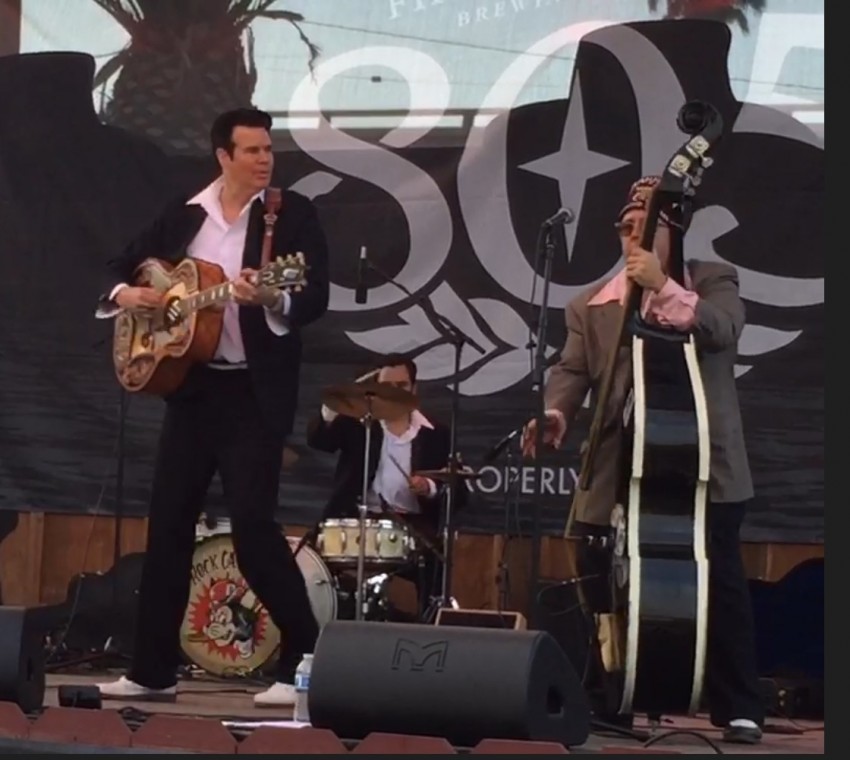 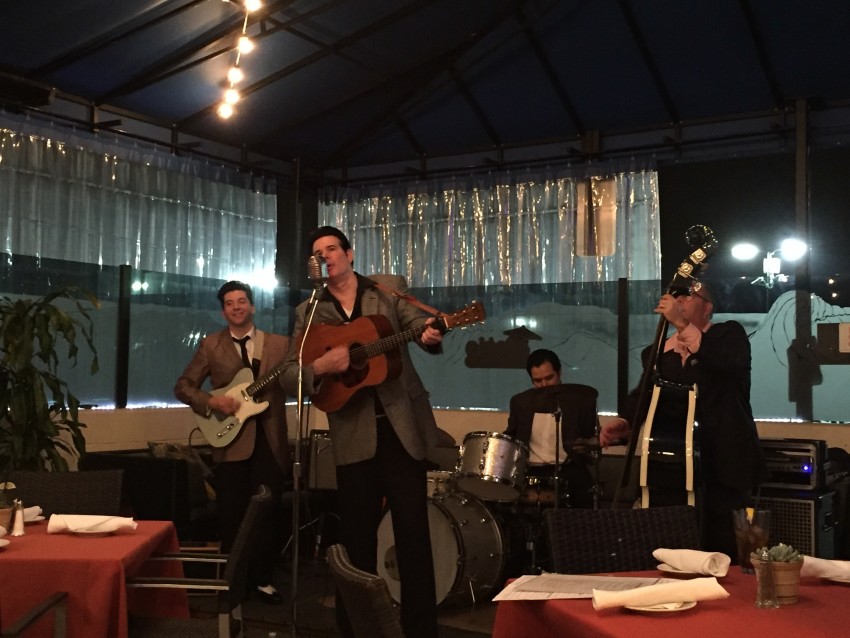 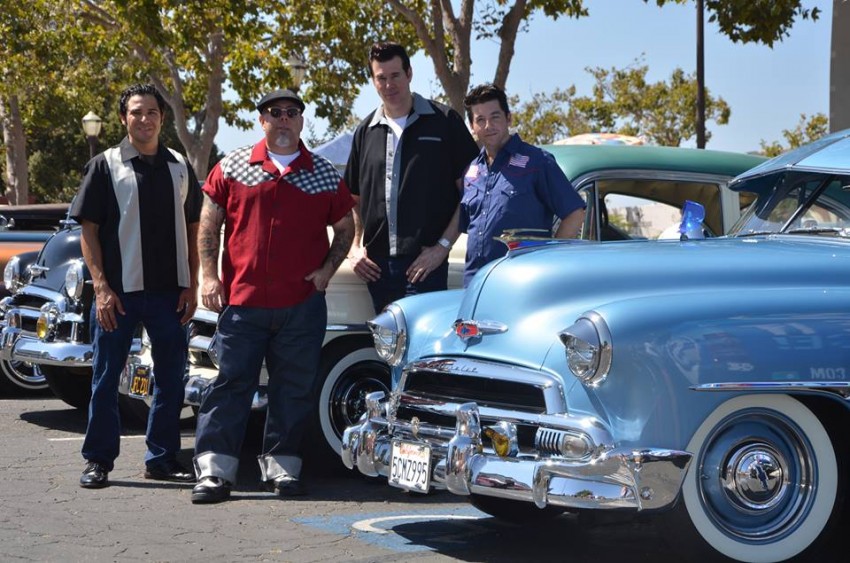 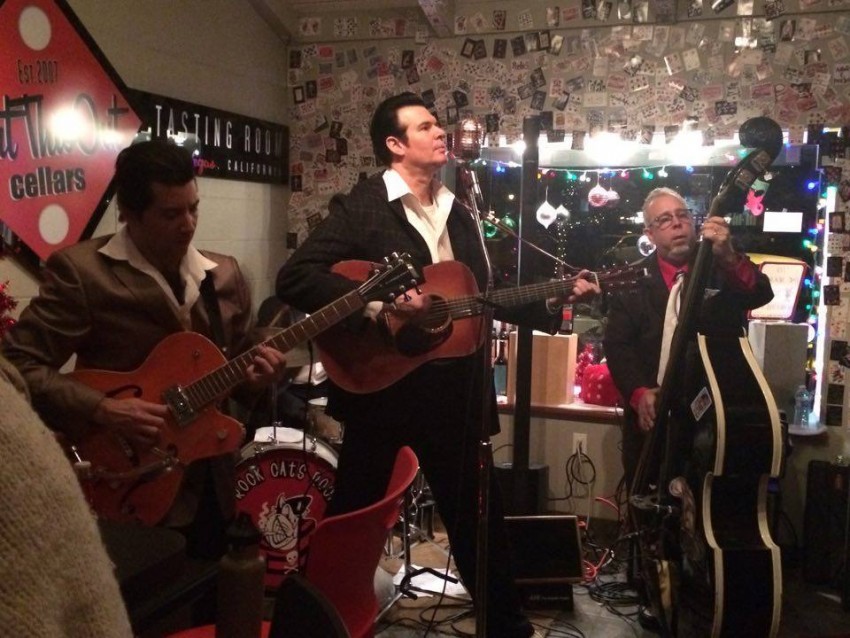 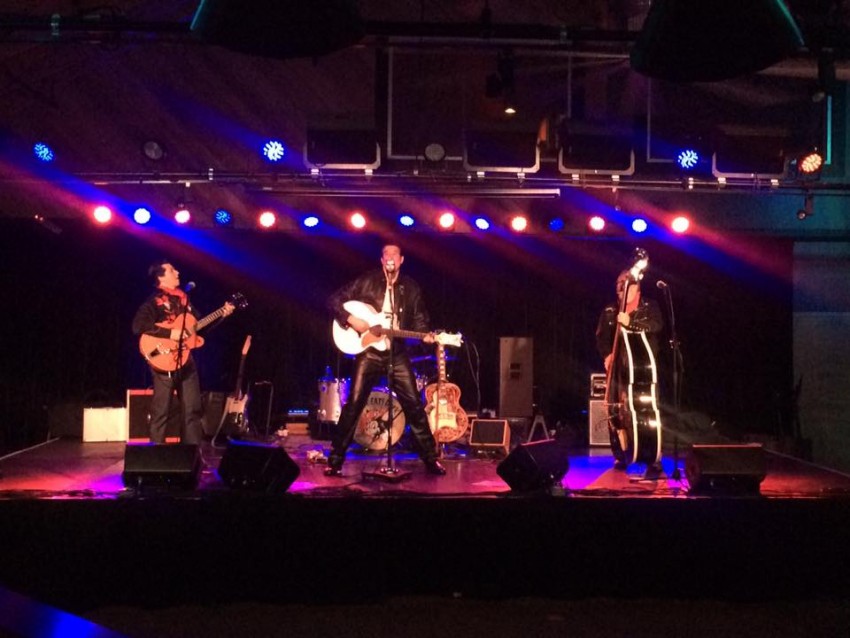 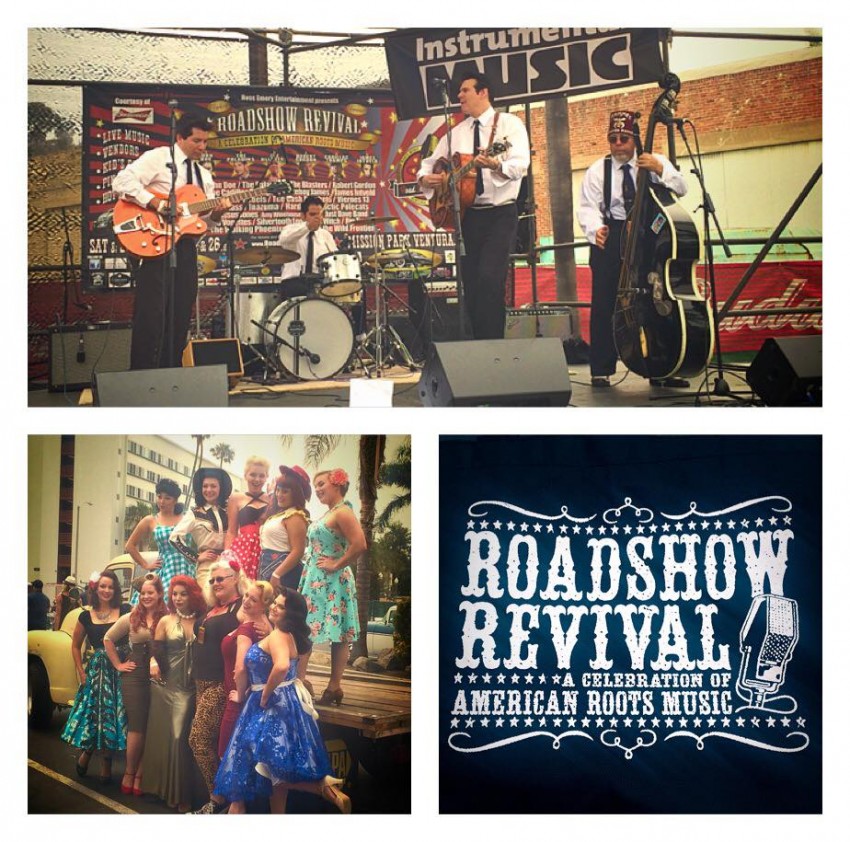 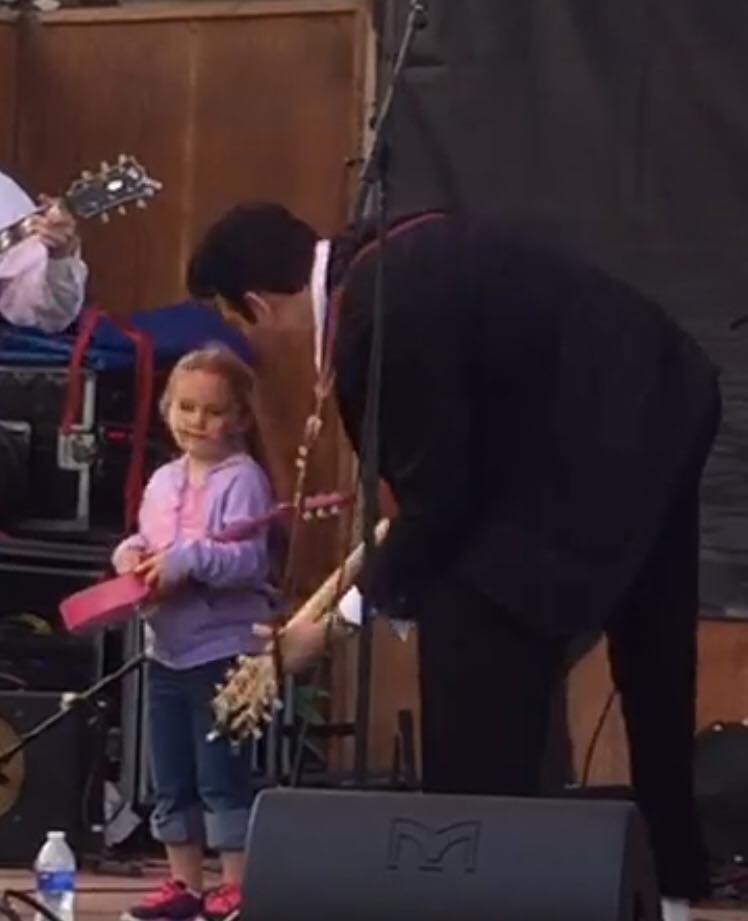 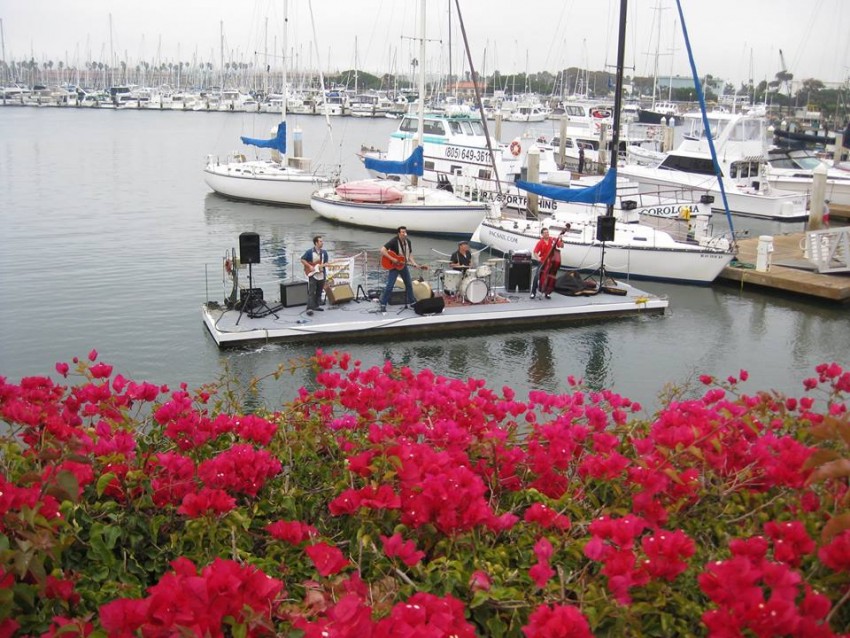 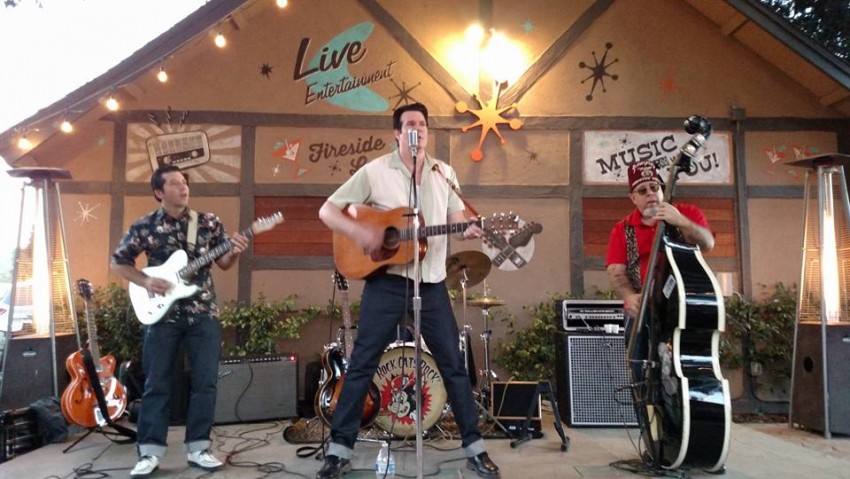 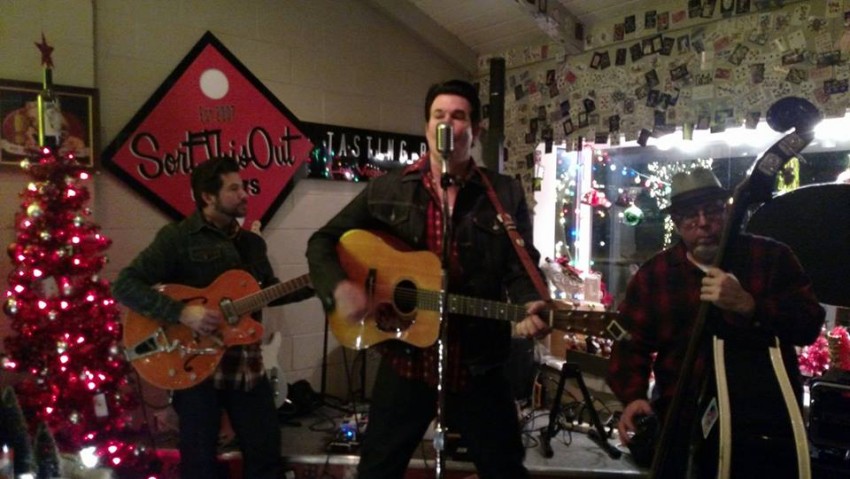 Be the first to review Rock Cats Rock

Price Range: $200 an hour and up depending on travel.

“Rock Cats Rock” is a tribute to the rebel voices of 1950's rockabilly/rock," a group staying true to the raw sounds of 1950's rock. The band performs songs by Elvis Presley, Eddie Cochran, Gene Vincent, The Johnny Burnette Trio, Johnny Cash, and other artists of that time period.

With over 60 years combined musical experience, “Rock Cats Rock” recreates the sound and look of the decade that was the birth of Rock and Roll.

“Rock Cats Rock” has played various venues, clubs, and private events throughout Los Angeles, Santa Barbara, and Ventura Counties, bringing back memories of forgotten times in mid-century America. And, keeping the music alive for those who were too young or not born to experience the music for the first time.

Misc. Elvis
Baby, What You Want Me
Tigerman
My Baby Left Me