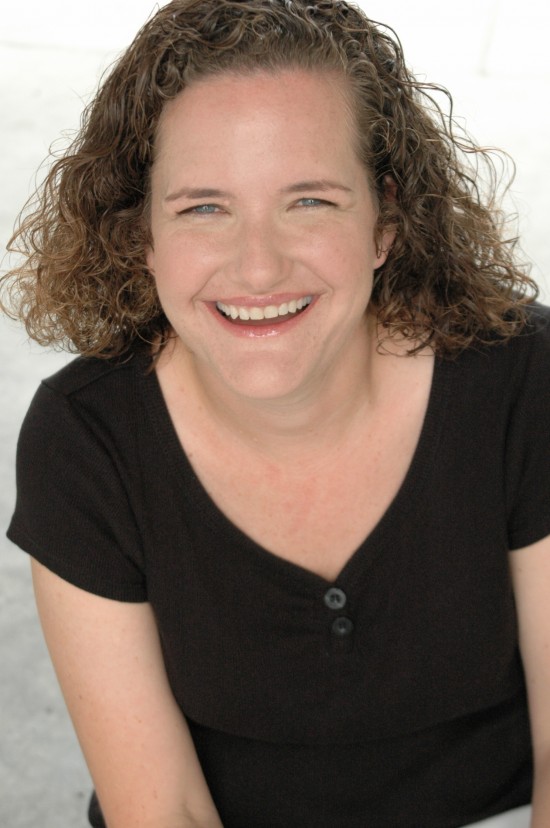 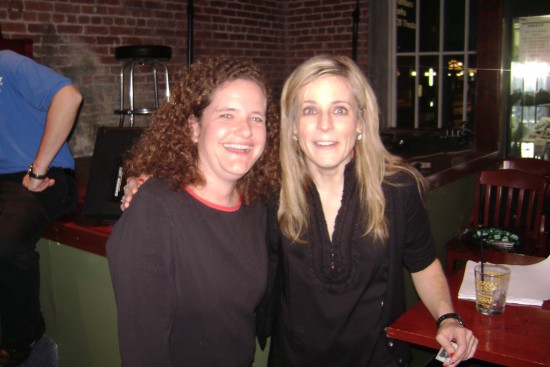 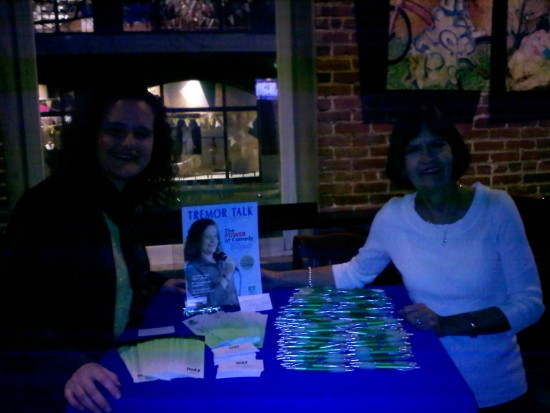 At the Essential Tremor Charity Show 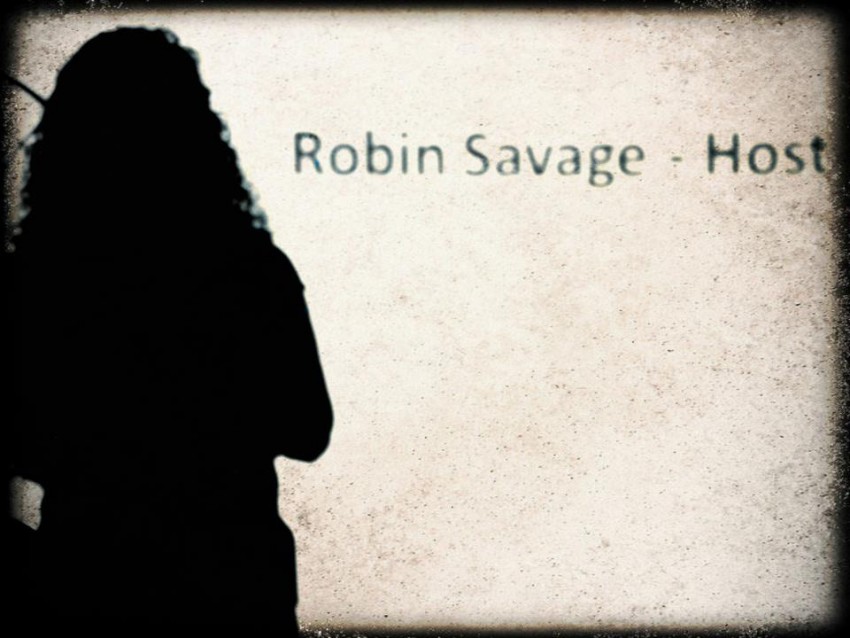 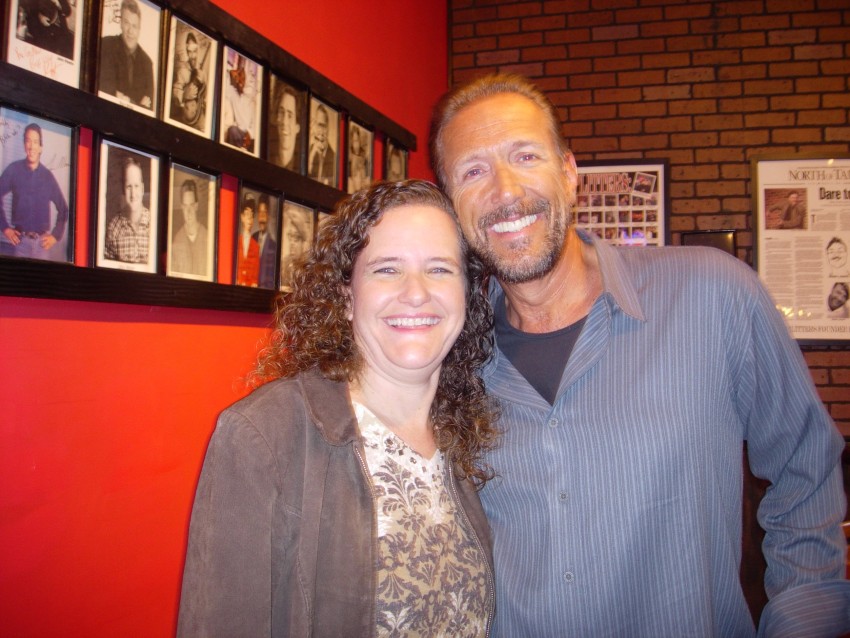 Robin with Walt Willey, Jackson Montgomery from All My Children 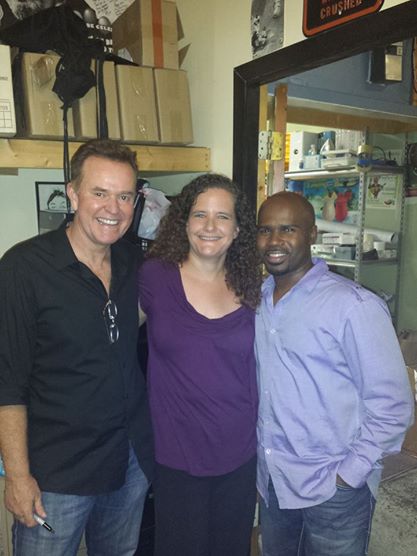 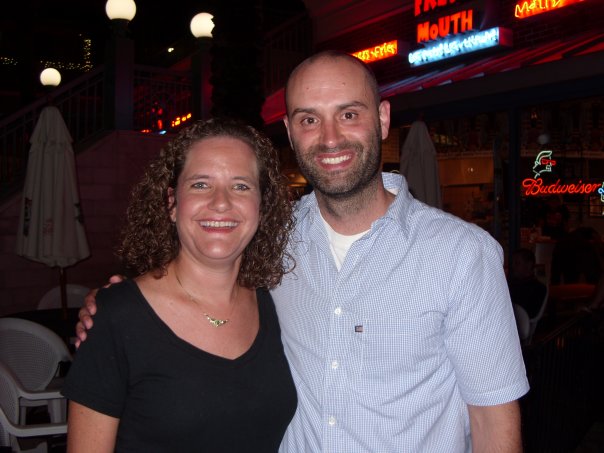 Robin with John Reep, winner of The Lost Comic Standing 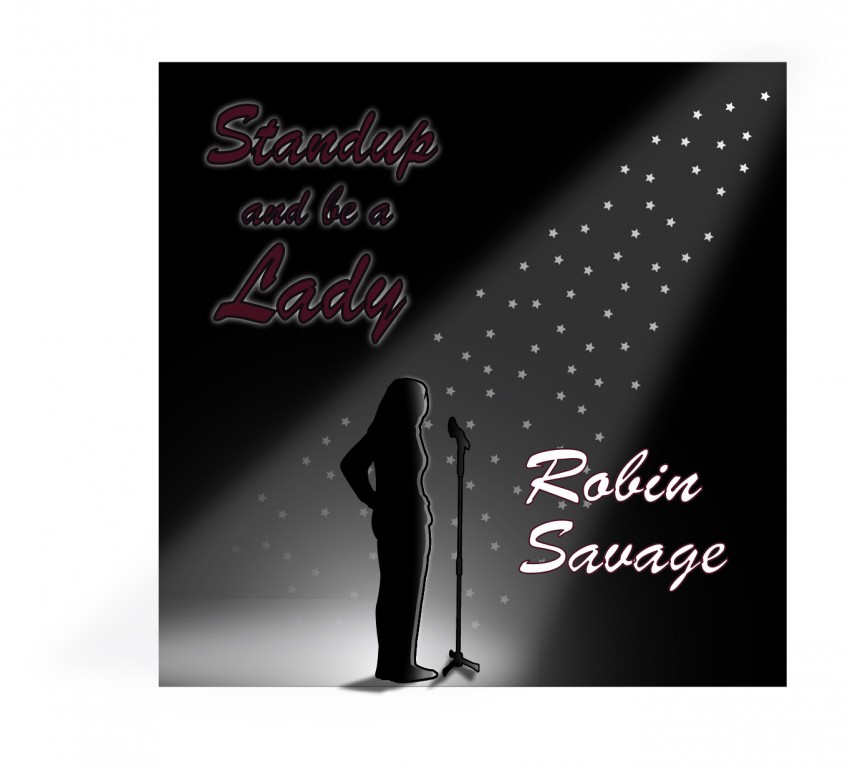 My Book available on Amazon 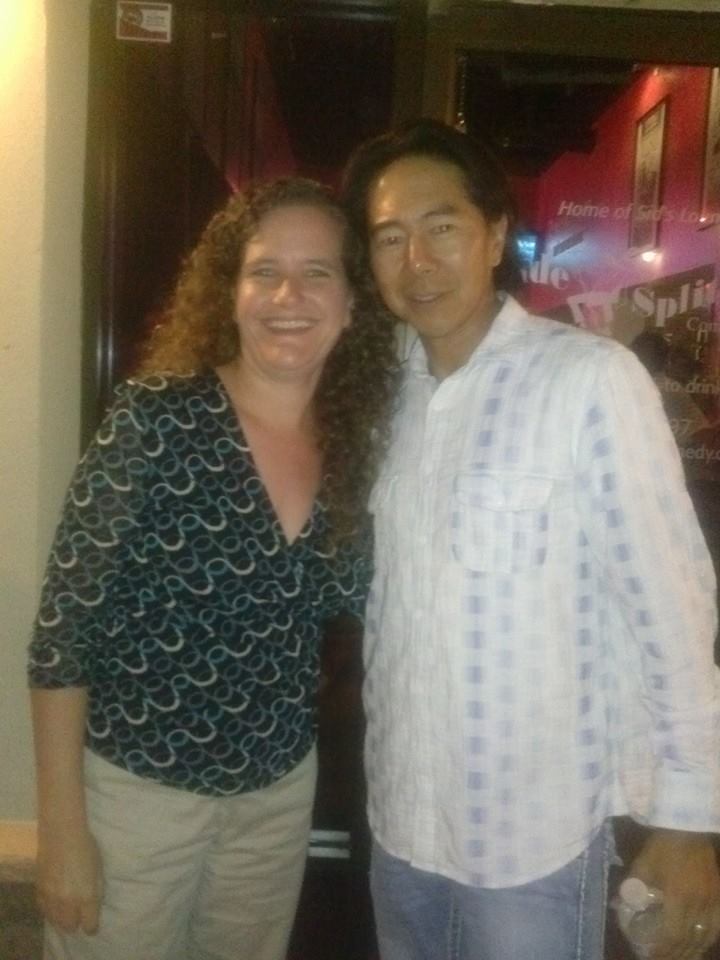 Robin's stand-up act and speaking engagements reflect her life of motherhood and running a successful real estate company. She will keep you laughing with her tales of juggling the responsibilities of being a landlord while balancing the challenges of being a Mom . Robin is a published author as well. Her book entitled Stand Up and a Lady, is available on Amazon. She is also the face of Ms. Genuity, a crowd-funding site that is dedicated to projects that will benefit Moms and the Mom Community.

I think she does a great job as a comedian. Her work is fresh and off the charts.

If you are looking for someone who can keep you in stitches without punctuating their act with profanity, Robin is an excellent example! She is really funny, a pleasure to work with and an excellent emcee. She emceed my charity showcase in January 2015 and I would love to have her back!

Robin is very very smart. Therefore her humor is smart and funny. She is able to imbue even her most exaggerated characters with truth and humanity. As with any good storyteller Robin puts a grain of truth in every humorous tale. She sees the humor in the mundane and the funny side of life's little ups and down.
Robin's forte is being able to reduce complicated subjects down to their funny essence- With a twist.

I am a clean, stand-up comedian. My set is smart and well thought out. I have material on family, kids, marriage and the challenges of running a real estate company. I often have people after a show tell me "It is so nice to hear a grown-up comedian." "I could take my mother to your show without getting embarrassed, thank you." I firmly believe in being funny without being vulgar. I can perform for all ages.

From an early age, Robin always knew she wanted to be a public spectacle. In high school she joined the Forensic and Debate Society, winning the coveted "I tried" award five years in a row. While in college, Robin made friends with a bunch of misfits, ruffians and hooligans whose antics eventually got them kicked out of their fraternity…no, wait, that was the movie Animal House.
Robin took several years off to pursue her love of gluttony and sloth before finding work as a corporate trainer. Eventually she found her way to the comedy stage where her irreverent stand-up routine had audiences talking.
“Huh?”
“I don’t get it.”
“Is this supposed to be funny?”
Feeling like she had a story to tell the world, Robin took up motivational speaking. She shares her humble beginnings as a middle class, white girl living in Missouri who eventually became a middle class, white woman living in Florida. She hopes her story can help others.

She produced a Segment “Lunch Laughs” and regularly co-hosted on “Today with Rochelle” on WTMY 1280 AM. She recently became the face of Ms. Genuity. The first crowd-funding site that focuses on projects for Moms and the Mom Community.

I just need a mic and a stool!

My favorite of all-time comedy influence is Carol Burnett. I also love that stand-up of Chris Rock, Maria Bamford, Sarah Silverman, Jim Gaffigan and Louis CK. I like comedians who have smart subject matter. My literary influences are David Sedaris, Dave Barry and Chelsea Handler. 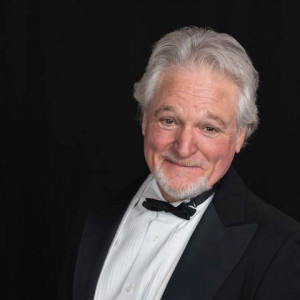 An Evening At The Opera with Bob

Jim B. C. E. said “Kenny Silkie is a true professional who can handle just about any situation he is dropped into. He is very experienced, well-rounded, has a HUGE heart,…” 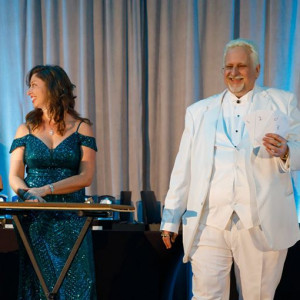 Peter Diamond Entertained Stars, Corporations and people just like you We specialize in corporate events. Some of our clients include Microsoft, Bank Of America,…