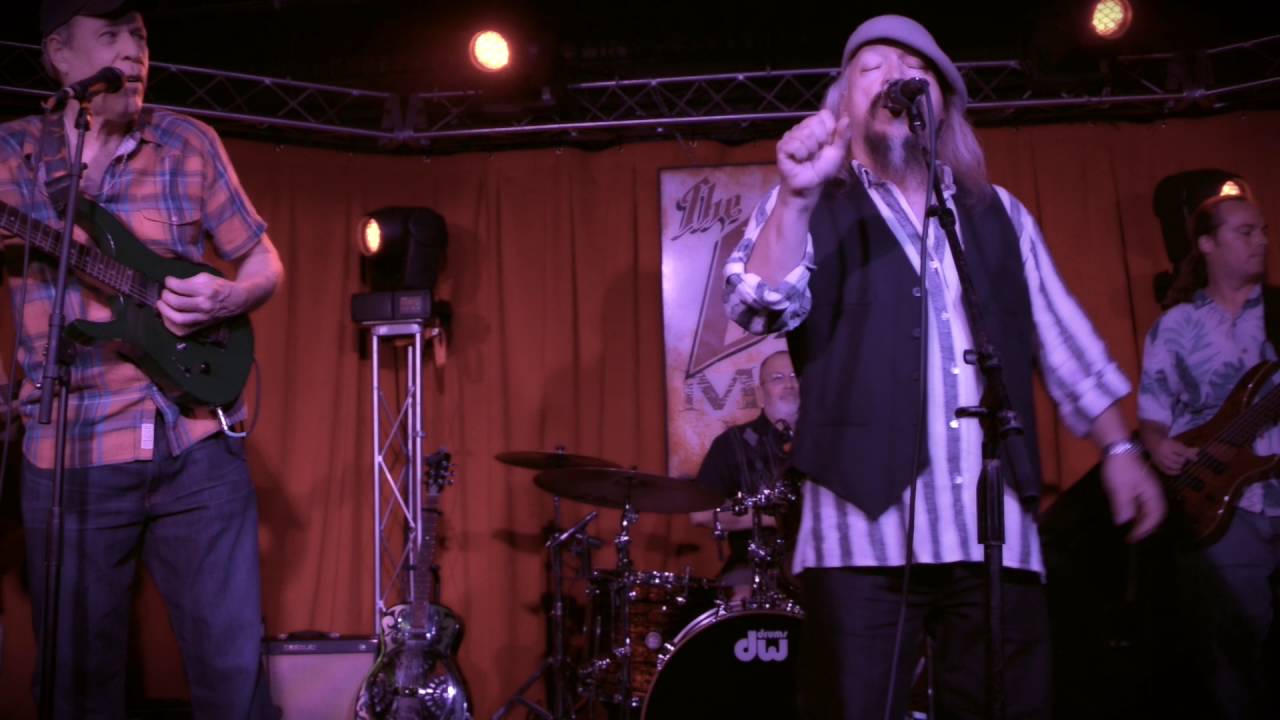 PPlaying with the DownTown Johnny Band

A singer songwriter, covers, originals, blues and Bossas. A high-tenor singer with a great dynamic range! A guitarist (Berklee) with a high-energy approach to music, and heart felt! Can also bring in a bass player and percussionist.

Be the first to review Rob W Carlson

A high-energy performance whether a ballad or uptempo song. Full throttle vocals and guitar work!

Carlson also shows a strong love for jazz and progressive musicians
like Frank Zappa and Michael Hedges, both had a huge impact on his
playing.

Rob also learned a lot about music attending Berklee College of Music,
where he majored in jazz arranging, songwriting and the music of
Brazil, which continues to inform Carlson's musicianship.

I can supply a PA for small rooms, and have a 2000 watt PA for bigger venues.

New Age instrumentals, covers like Don't Know Why by Norah Jones, or Don't Stop Believing by Journey (on acoustic guitar). You'll hear blues from Muddy Waters to Delta country blues. My originals have a bluesy rock and jazz flash to them.

I'm a fan of blues, brazilian, pop music and jazz. I got to open for some of my favorite artists, Johnny Winter, James Cotton, Ronnie Earl, Jimmy Buffeet (Bud Tent in Mansfield)