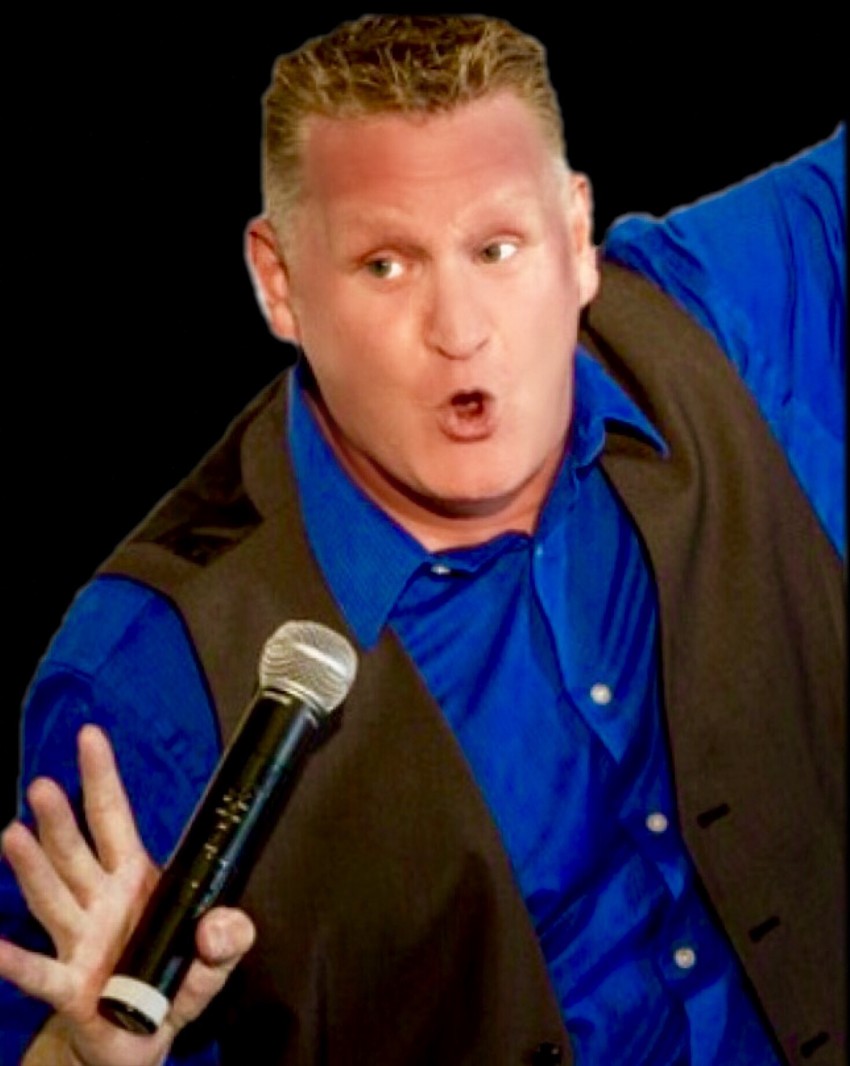 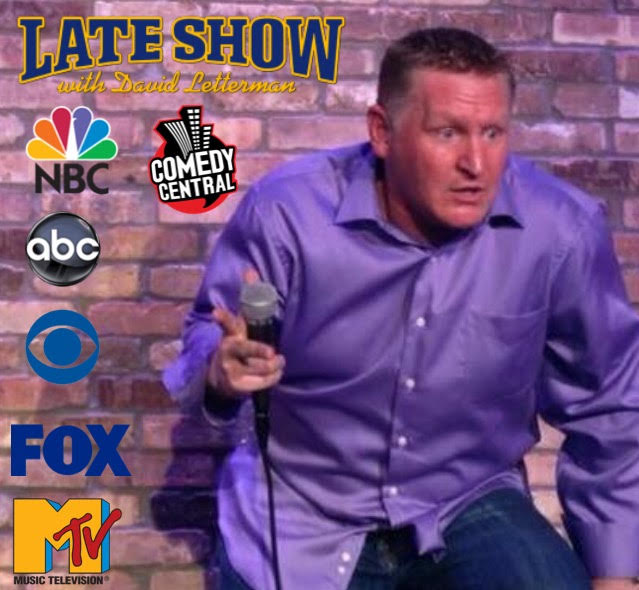 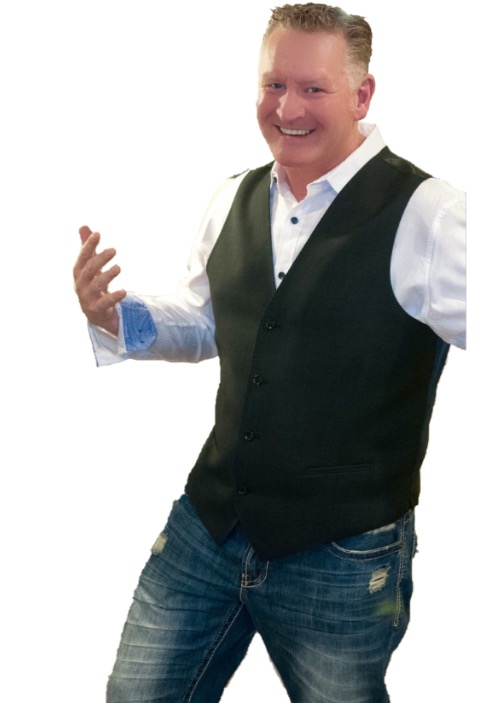 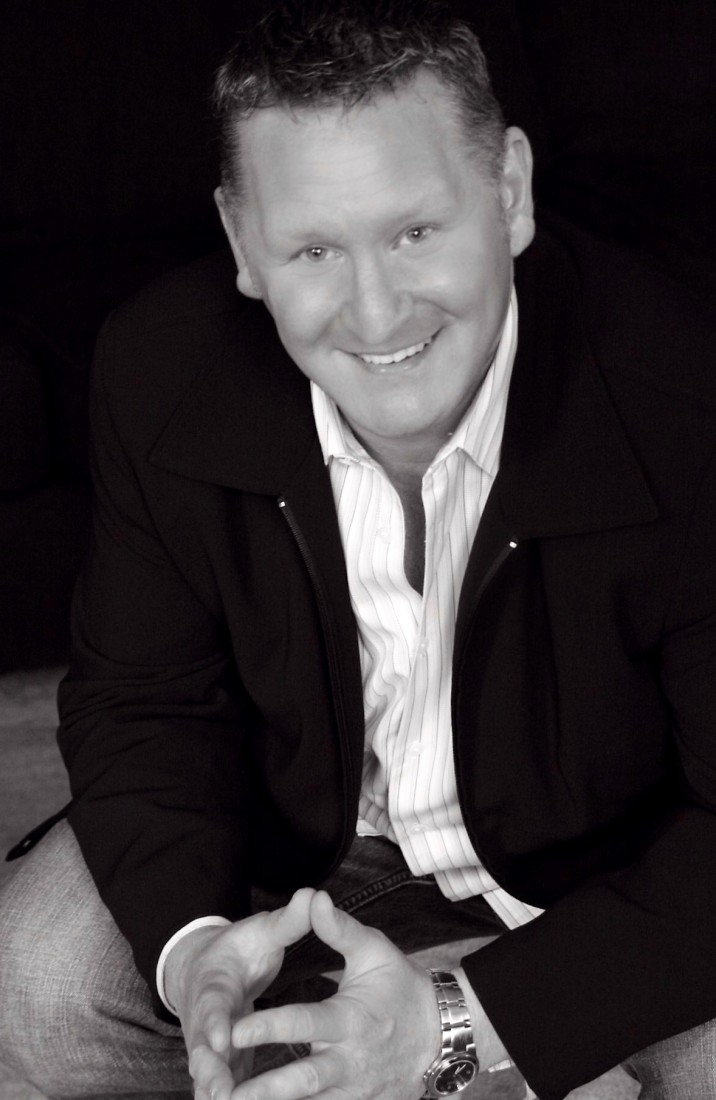 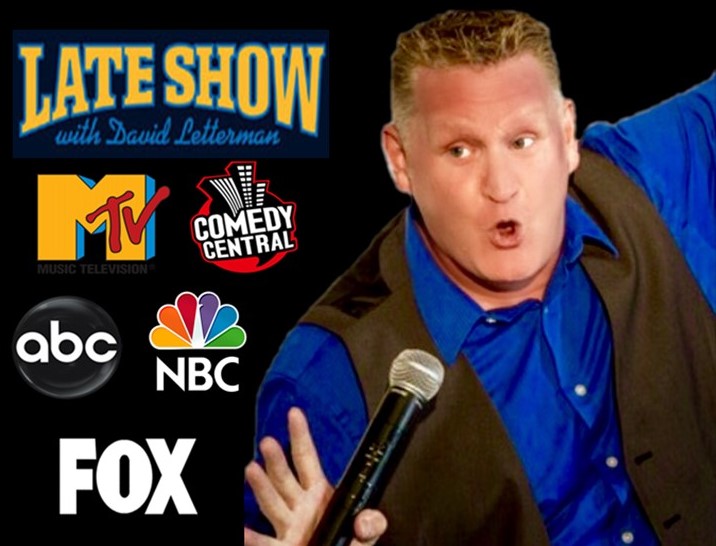 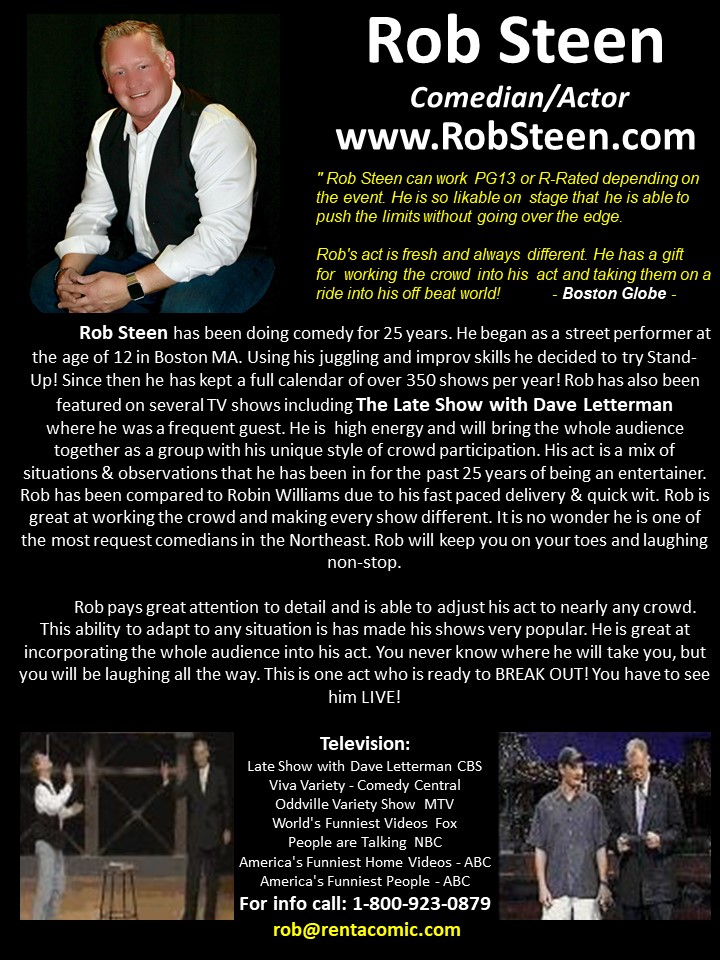 Note: If I'm not available I can find the right act for your event as I'm a Comedy Agent too!

Rob Steen - Has been on many TV Shows including the following:

Rob Steen has been doing comedy for 30 years. He began as a street performer at the age of 12 in Boston MA. Using his juggling and improv skills he decided to try Stand-Up! Since then he has kept a full calendar of over 350 shows per year! Rob has also been featured on several TV shows including The Late Show with Dave Letterman where he is a frequent guest.

No leg work done, he was crude and rude.

It is unfortunate that Rob assumed my company would be receptive to the f bombs and sexual jokes with the audience. Rob did find us a comedian who would be more appropriate but chose to lead off the night with his Blue version of comedy which was excrutiating to the entire group. I was embarrassed as the host of this event as it reflected poorly on my judgment in thinking Rob Steen could provide us with something to laugh at instead of cringe at. It is very possible that because of this night with 2 GP's present all comedian's will be banned as a practise for any other events (250) across this country each year in June. That is a blow to the entire Comedy profession. Shame on Rob.... For my part I will never trust bringing a Comedian to entertain us ever again. I feel bad for the second act Tom Hayes who really put effort including a phone call and email to learn something about our group. He basically saved the day even though he got our company name wrong twice in the act. What a night????!

This event was completely on unorganized and chaotic. They had no seating no sound & no spotlight. They have no idea what they're doing. Basically wanted to throw us to the wolves so to speak. The show was a lot of fun and a guest really enjoyed themselves. Both of us had a lot of fun as well. I am completely shocked by just review given The response from the crowd, especially since he could've been a train wreck. It also didn't help that we got heckled by two people in the audience who were relentless and nobody told him to be quiet.

Thank God I had my sound and light in the car not to mention I had to tell the staff and Bob the client how to set the room up because they have no idea what they're doing.

It's sad that I was given a negative review considering all the effort I put into avoid a bad situation.

Overall I did have a fun time and most of the patrons were awesome and very supportive. I actually picked up a couple private shows off of it. If the shows as bad as the reviewer says it was I would not of gotten those private events.

Rob Steen has been doing comedy for 25+ years. He began as a
street performer at the age of 12 in Boston MA. Using his juggling and
improv skills he decided to try Stand-Up! Since then he has kept a full
calendar of over 350 shows per year! Rob has also been featured on
several TV shows including The Late Show with Dave Letterman
where he is a frequent guest. Go to his website for some video clips of 2
Late Shows as well as a few clips from his act.

Rob is very high energy and will bring the whole audience together as a
group with his unique style of crowd participation. His act is a mix of
situations & observations that he has been in for the past 21 years of
being an entertainer. Rob has been compared to Robin Williams due to
his fast paced delivery & quick wit. Rob is great at working the crowd
and making every show different. It is no wonder he is one of the most
request comedians in the Northeast. Rob will keep you on your toes and
laughing non-stop. To see current tour dates go to link above or
(link hidden). .

Rob pays great attention to detail and is able to adjust his act to nearly
any crowd. This ability to adapt to any situation is has made his shows
very popular. He is great at incorporating the whole audience into his
act. You never know where he will take you, but you will be laughing all
the way. This is one act who is ready to BREAK OUT! You have to see
him LIVE!

Thank you all for taking the time to check out my press kit......Please let
me know if there is anything you may need from me as far as DVD or
hard copies of photos.

Thank you for your time,
Rob Steen