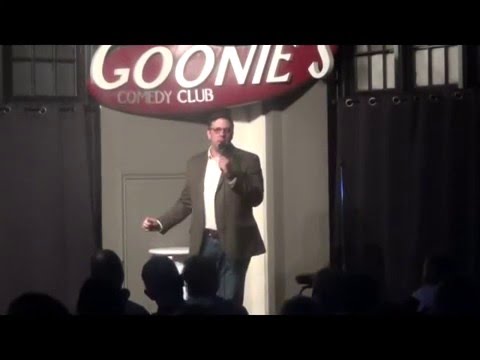 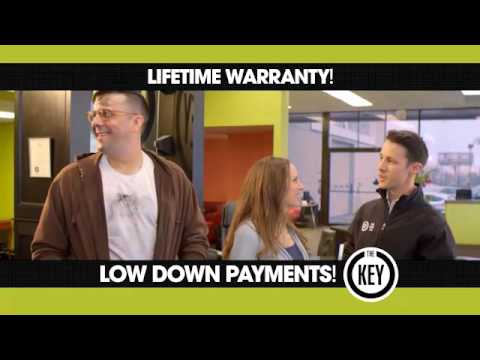 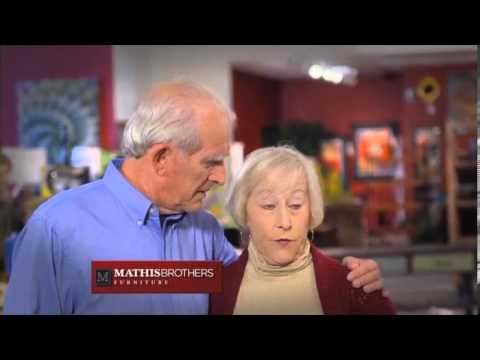 "Who am I forgetting?" - Television Commerical 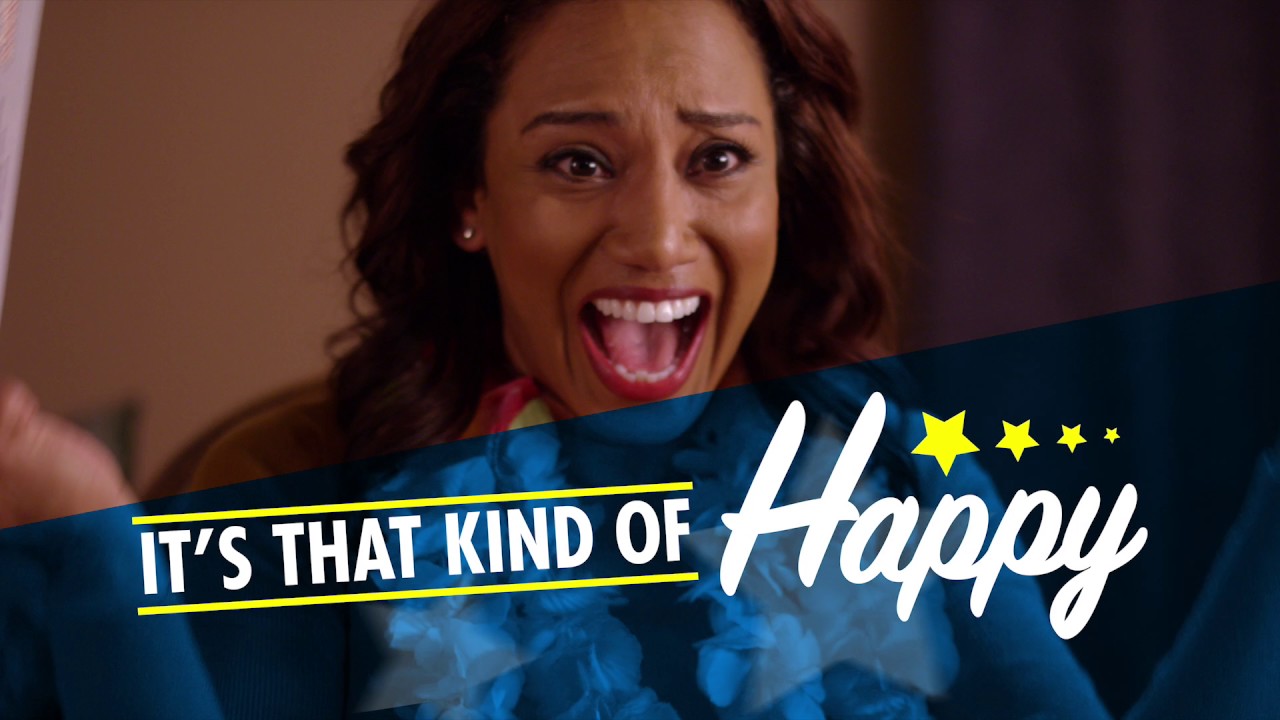 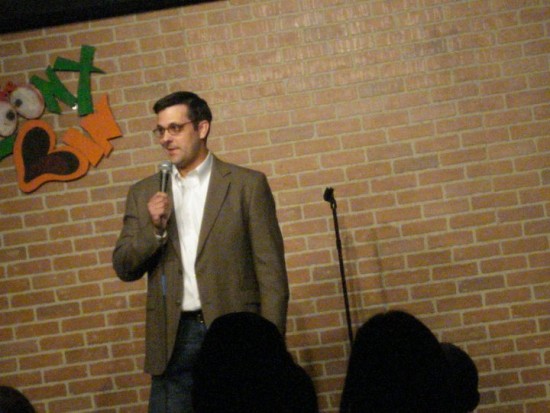 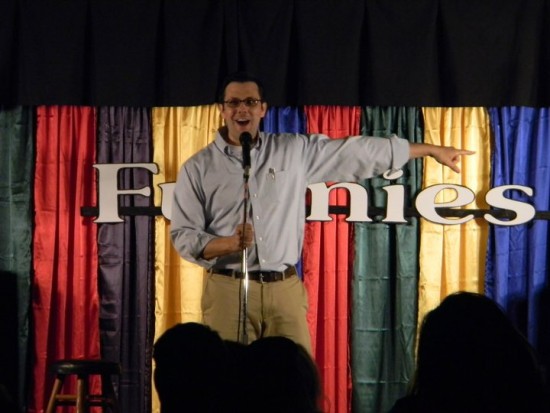 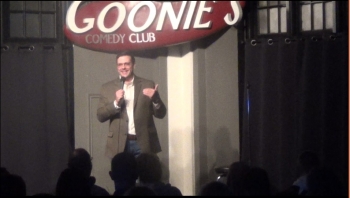 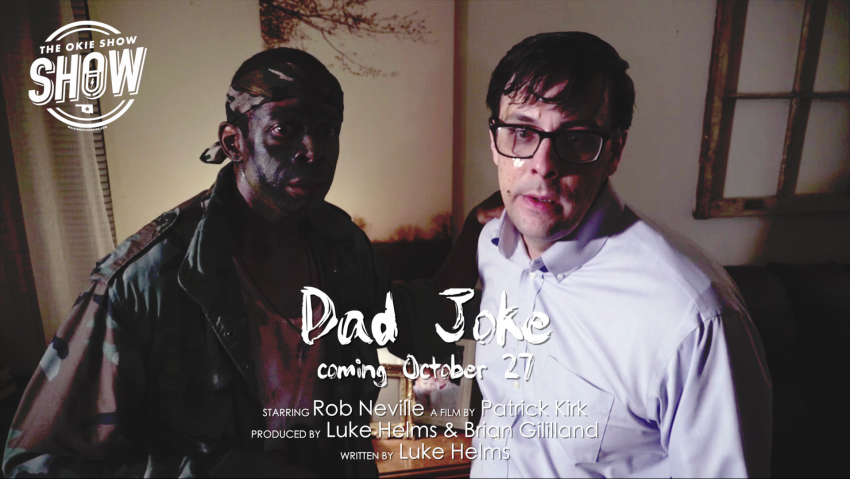 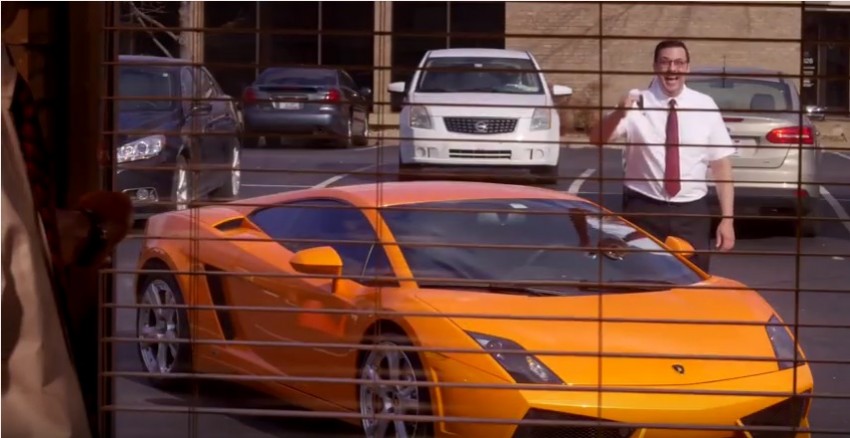 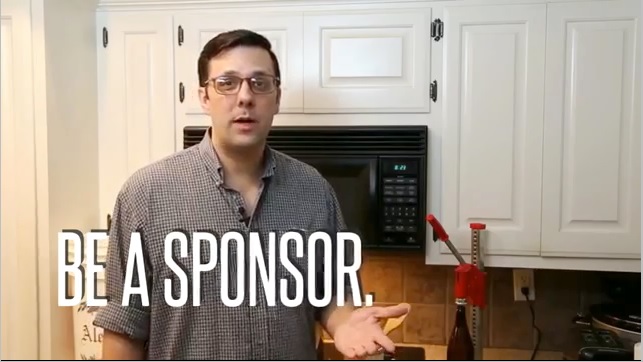 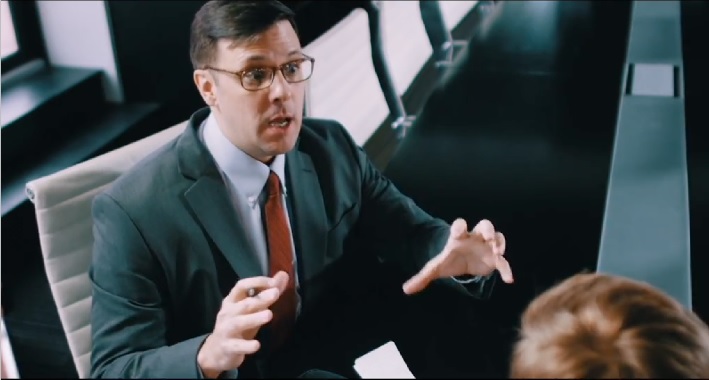 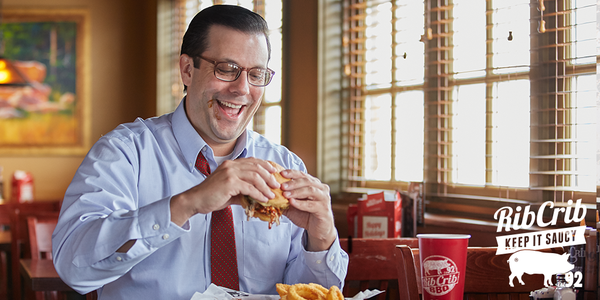 Star of the comedy/horror film short "Dad Joke," Rob Neville is a fresh comedic talent. In between shows on his nationwide tour, Rob's stand-up comedy chops have landed him roles in multiple commercial and film appearances. On stage, Rob tackles the uncomfortable moments of everyday life. An enthusiastic stand-up comedian, his unique brand of humor is a true crowd-pleaser. Check out the clips of Rob's stand-up as well as some TV commercial appearances.

Not a barrel of laughs

Our crowd was so put off that we had to cut him off 10 minutes into his set. He might have been a hit in a different setting but not for our event. Instantly regretted the decision to book him! I specifically asked for PG-13 since we would have a conservative senior adult crowd and a handful of kids- that’s not what we got!

I agree I was not a good fit for a Comedian at your event. The information you provided indicated ages attending 18-65+, and I specifically listed in my terms of service quote to you, "FOR ADULTS ONLY." When you paid the deposit I presumed you had read my terms and agreed to them. I instantly knew you had misrepresented your event on GigSalad.com when I saw that dinner was being served by the Campfire Girls. I agree you should have not booked me for stand-up comedy at your event. I wholeheartedly welcomed being interrupted to move the evening along, but understand I was prepared to do my full time. I can't say I appreciate the low rating, especially since when we spoke before the event I mentioned leaving a review right upfront. I fully expected things to go well until you told me that some of the servers were teens. I said, "Oh, well they're on the clock," thinking they were employees of the caterer, hired help. Many other things at your event were less than ideal for stand-up comedy, people sitting on the stage behind the comedian for example, but every event has it's hurdles that must be overcome. I for one am used to the challenges of working a room full of people in less than ideal situations, but I can only work with what I believe to be true. As far as what jokes I told, everything was safe for TV language wise and all adult topics, as specified in our agreement that I will list below. Coincidentally, I have mentioned problems in the booking of comedians and content ratings to GigSalad.com in the past, and I plan to bring it up again. Thank you for booking me even though it was a mistake.

Services to be Provided:
TALENT: Rob Neville
CLIENT: Mindi F.
30 minute stand-up comedy show FOR ADULTS ONLY.
TALENT will refrain from using "harsh language not suitable for TV," but show will contain adult themes including references to dating, marriage, sex, alcohol, and marijuana.
CLIENT provides a basic microphone and PA system.
TALENT is responsible for travel

Rob Neville was the Best!!

Rob Neville performed at our Film Festival at The Goddard Center on March 24th. He was great and had the crowd laughing hard! He also hosted our Film Festival's Award Show afterwards and did a fantastic job! We'd love to have him back again!

He made the routine fit the crowd.

Please check your reviews, I have done this 2 other times. Rob was great.

Rob was hired as an Adult Comedian for a Country Club Members Couples event. Rob is very professional and communicates well throughout the planning and booking process. Many positive comments are still coming in regarding the evening. The Country Club Manager had the opportunity to visit with Rob after the show. Many members that attended came up and personally thanked him for the show – no greater compliments needed.

What a GREAT show!!

June 25th Vernost Wine Co had Rob Neville headline a comedy show! It was fantastic and the crowd loved it! He was funny and very professional, we recommend him to anyone looking for adult themed entertain! The gigsalad route was simple and very easy to use even for a very inexperienced computer guy like myself!

I have worked with Rob on a handful of events in and around Stillwater. Before each show, he is open to suggestions and relates advice from his own experiences that make the shows run more smoothly. His performance onstage is polished and great for almost any crowd. Plus, he is not afraid to try new material or regionally specific jokes, if the occasion permits. He also has great contacts within the regional comedy community and can often bring more comedians to your show than originally expected for a reasonable cost. After shows, he has always made himself available to chat with audience members, even if he has no merchandise for sale. Overall, if you are looking for a comedian in the Oklahoma, Texas, Kansas, Arkansas or nearby area, Rob Neville is a great contact to make.

Rob's stand-up comedy style is definitely for ADULTS ONLY. Vulgar language isn't necessarily part of the show, but the content may include adult themes.

Rob's comedy style confronts the uncomfortable and unbelievable moments in everyday life. What most dismiss, frustrates and fuels Rob’s enthusiasm for comedy. In an ever-changing America, Rob is resolved to take issue with the facts, not the popular feeling.

Rob’s comedy experience began in 2002, eventually serving as the house comedian at Stooges Comedy Club in Oklahoma City. Rob performs his unique brand of humor (often inappropriate) at comedy clubs and one-night venues all over the U.S.A.

P.A. system and lighting can be provided for additional cost.

Microphone, Public Address System (both can be provided if needed)