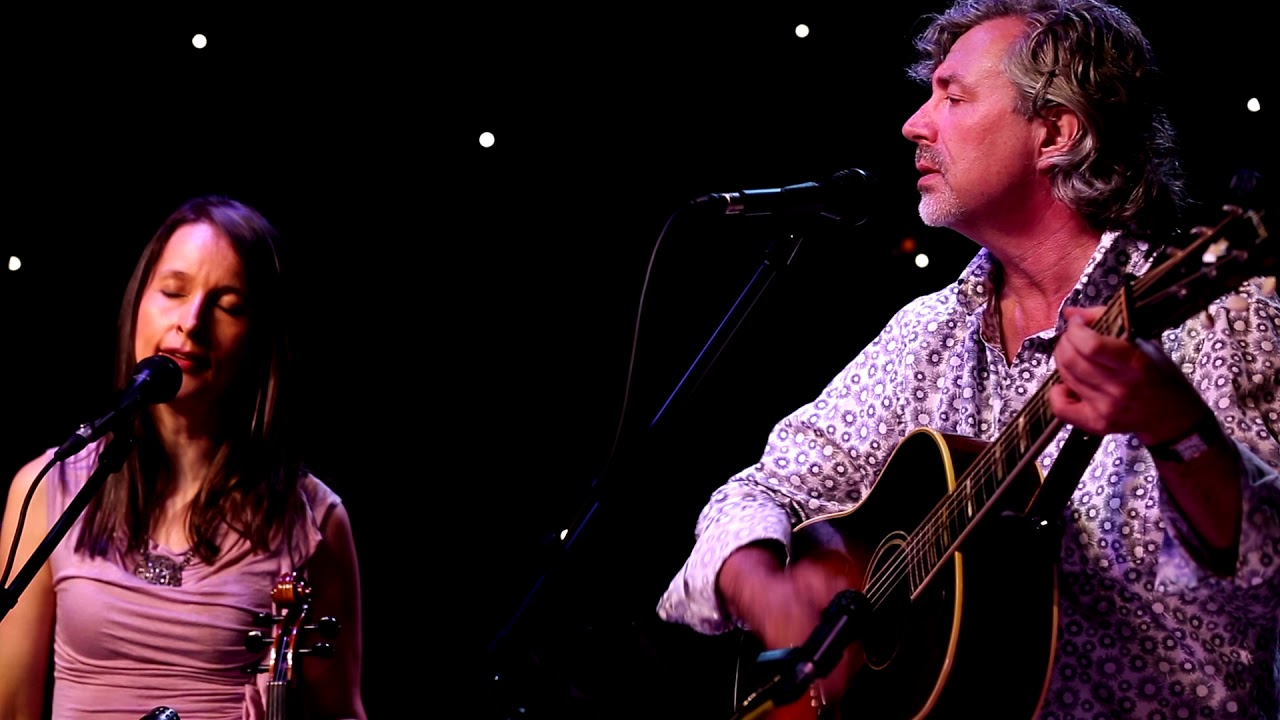 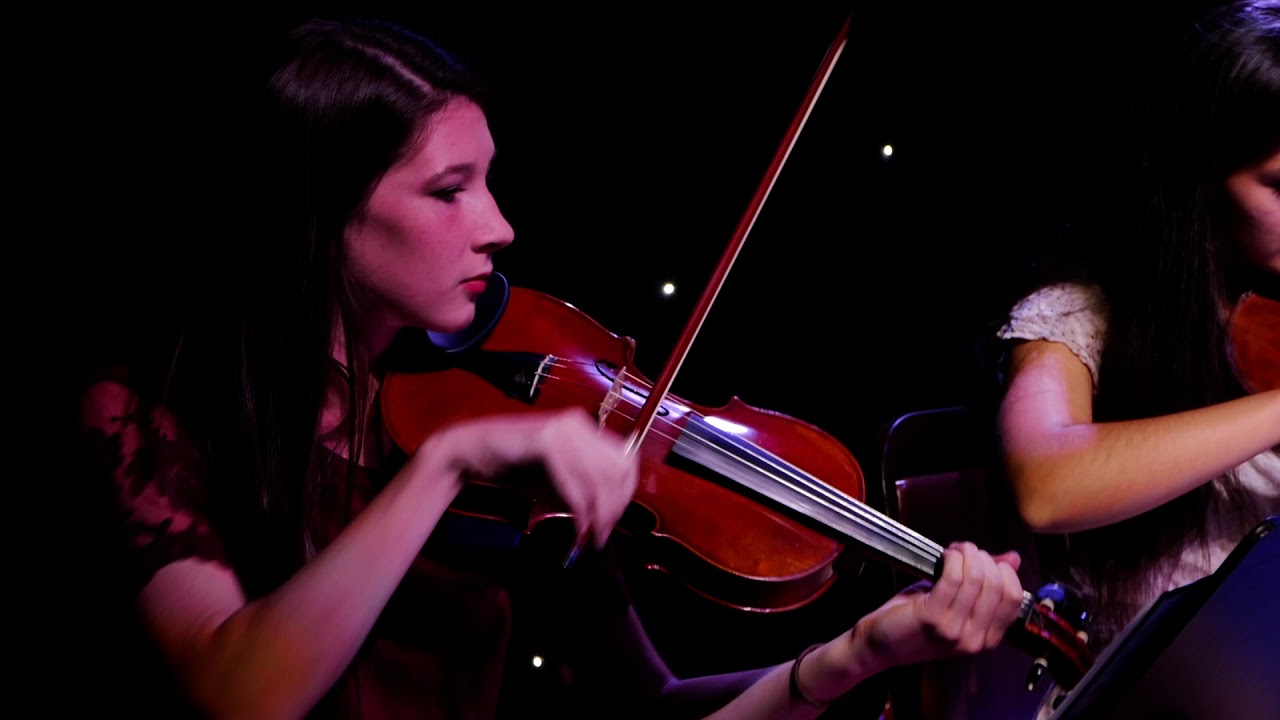 The band captivates audiences with their unique, multi-genre sound that includes elements of folk, traditional country, bluegrass and chamber music. Ricky’s original songs are grounded in Southern traditions, where music is sincere and born from matters of the heart. He toured with bluegrass great Claire Lynch prior to forming the Live Roots Ensemble.

Ricky j Taylor and the Live Roots Ensemble creates and performs music which is multi-genre and includes elements of folk, traditional country, bluegrass and even chamber music. Based in Huntsville, Alabama, Ricky’s songs are grounded in the southern traditions where music is sincere and born from matters of the heart.

Their original songs often reflect a universal search for meaning by illuminating the human condition; capturing emotions that are sincere, cathartic, sad or uplifting. All done through highly articulate lyrics and musical arrangements. They also feature traditional instrumental tunes.

The LRE was recently featured on the "Dugger Mountain Music Hall" show, televised nationally on the Heartland Network and on Alabama Public TV. Ricky has toured with notable artists including bluegrass great Claire Lynch.