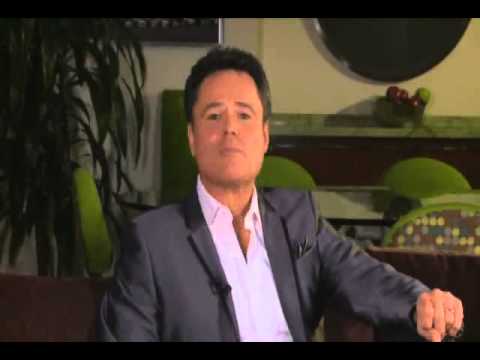 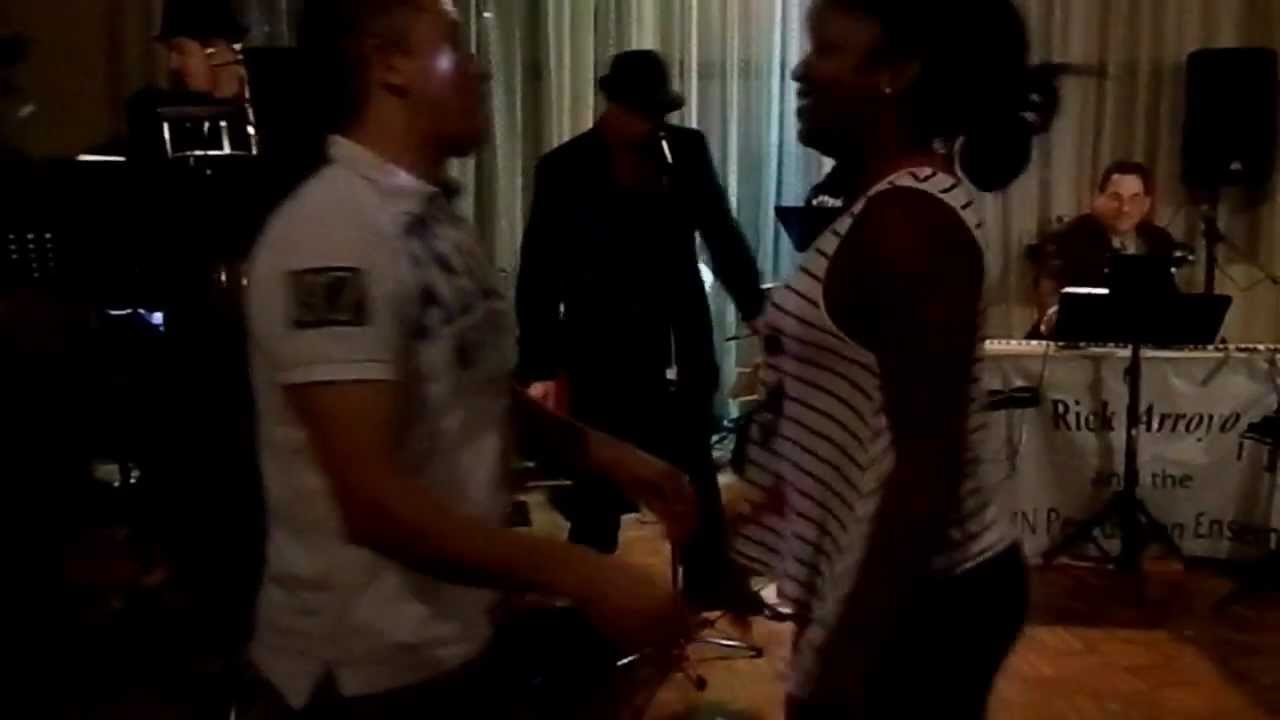 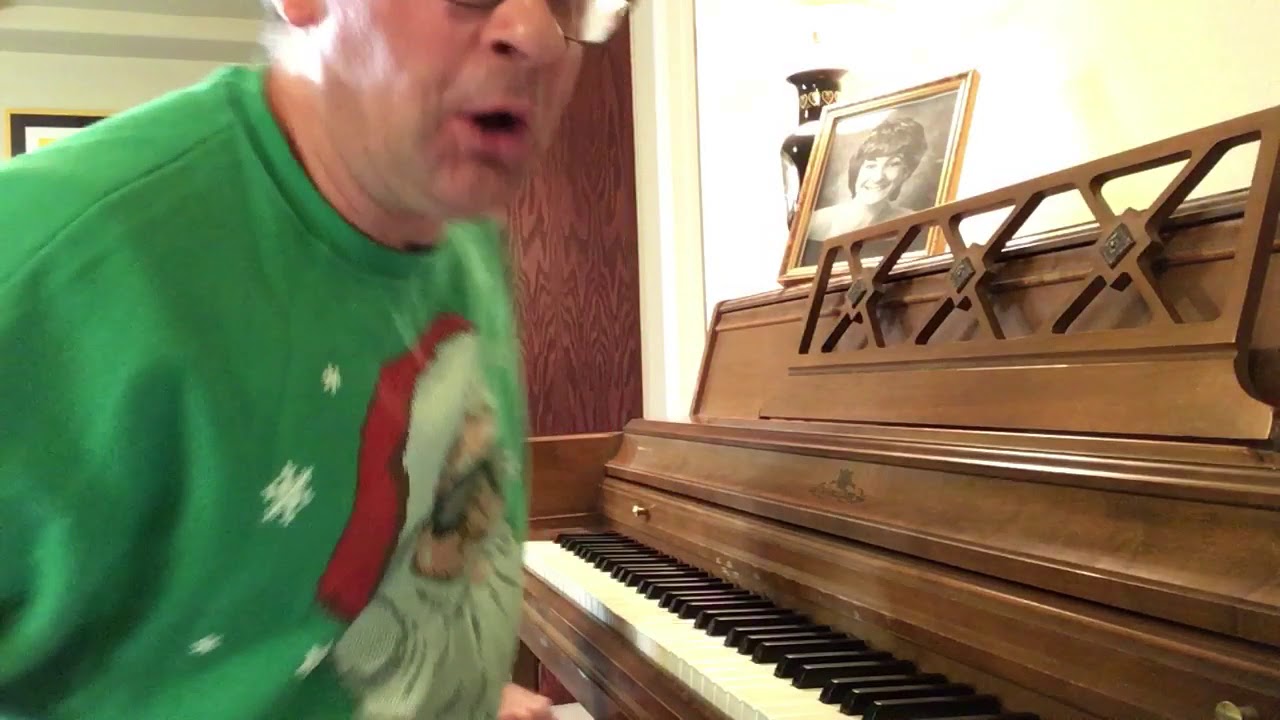 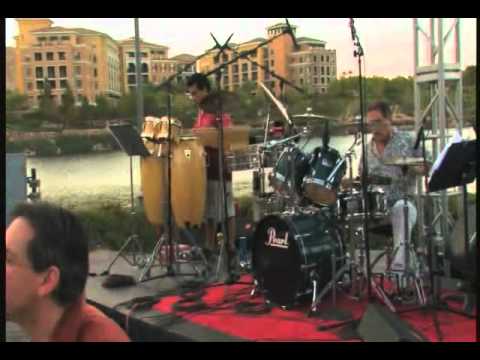 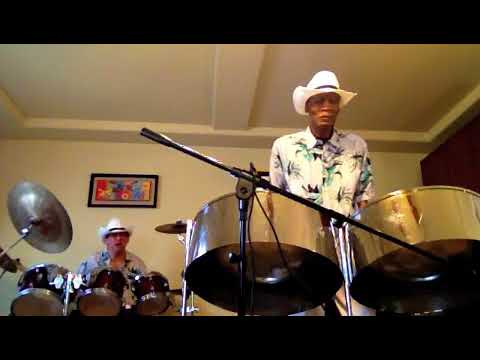 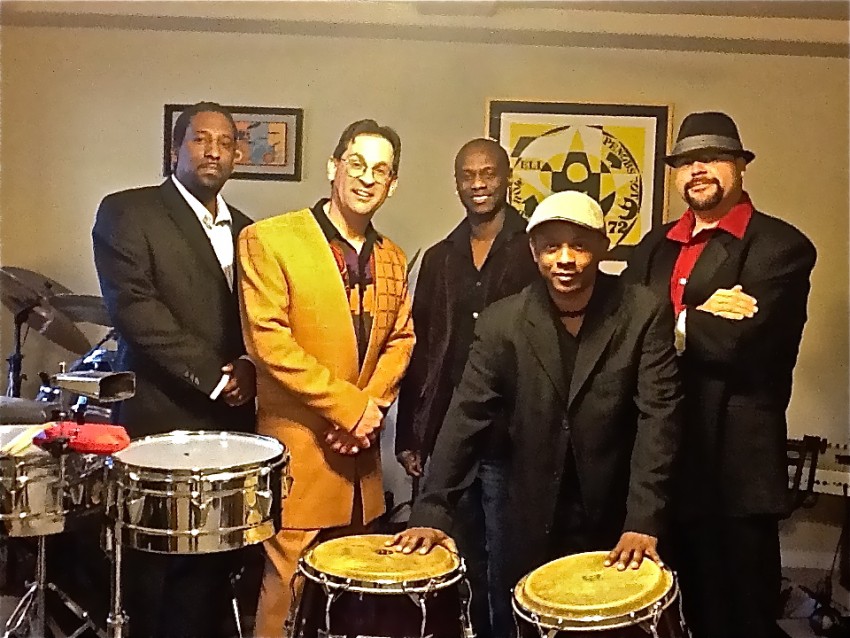 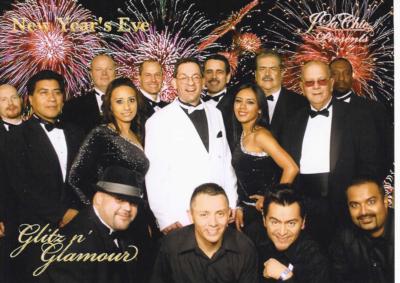 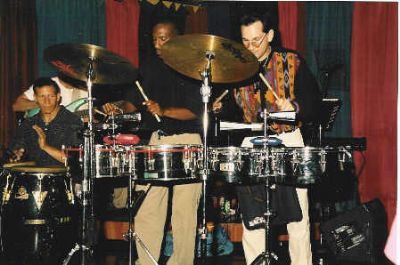 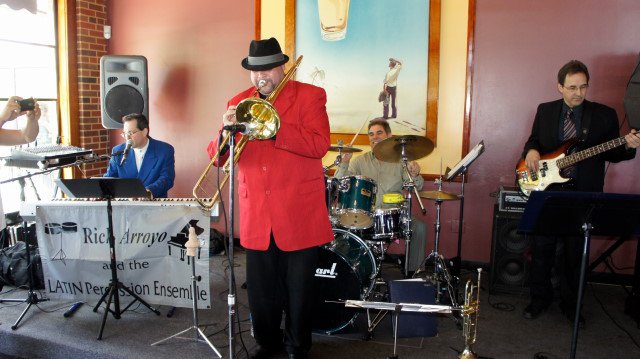 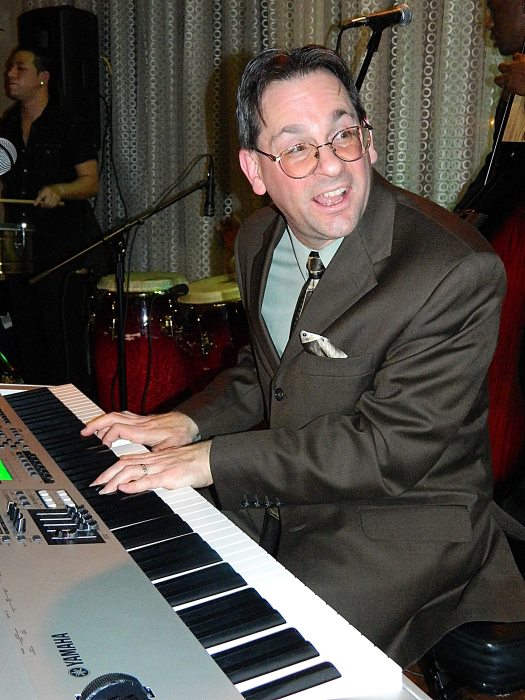 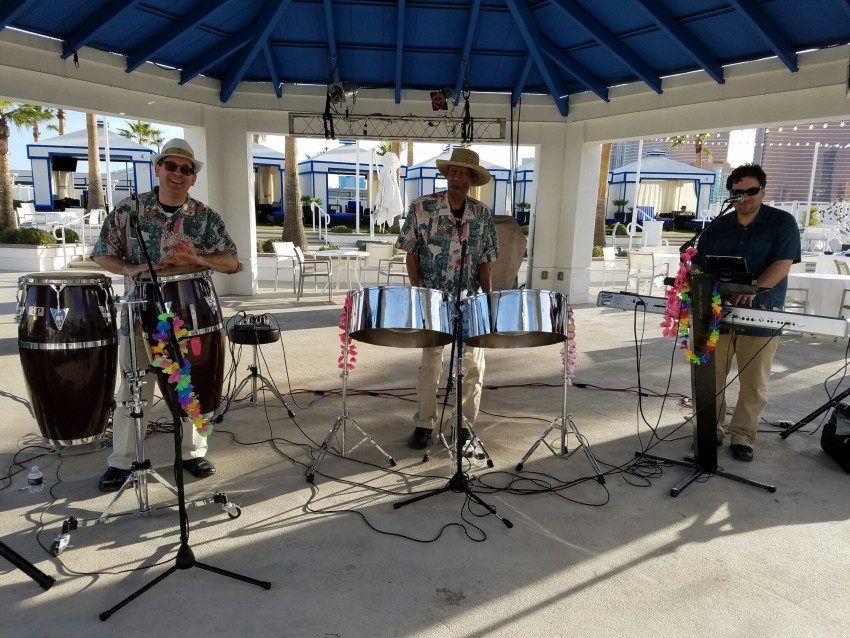 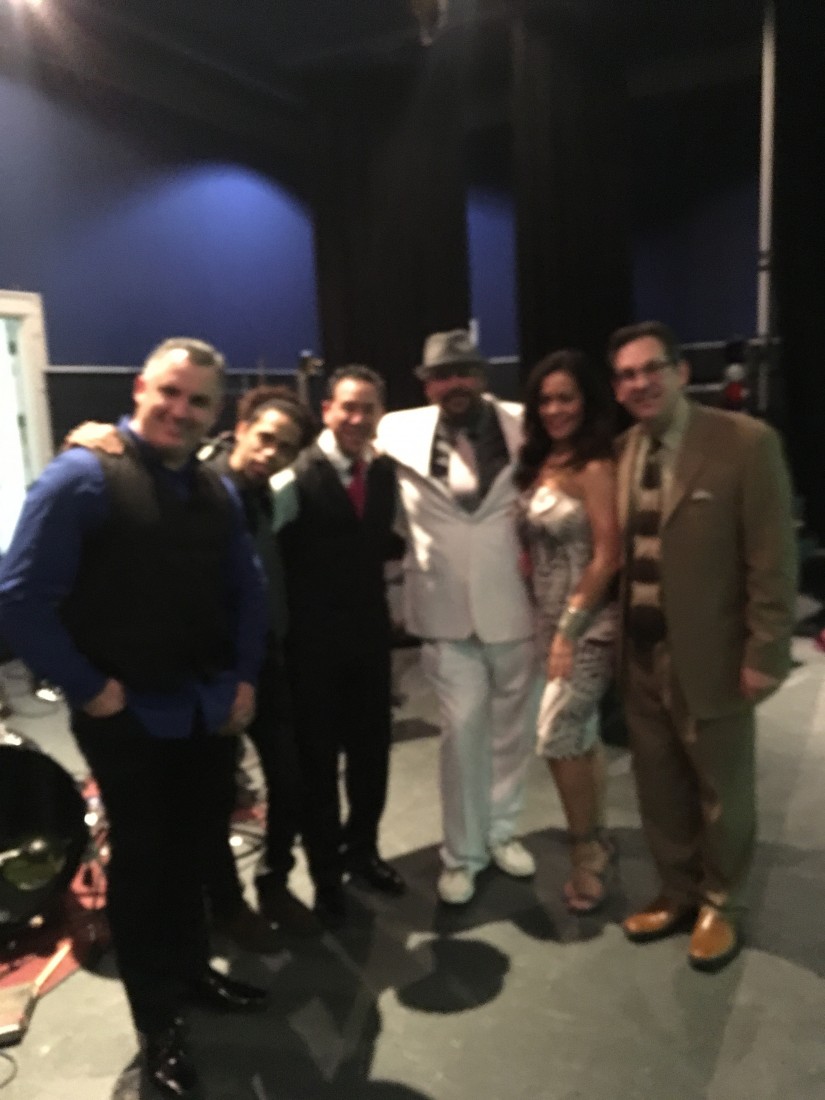 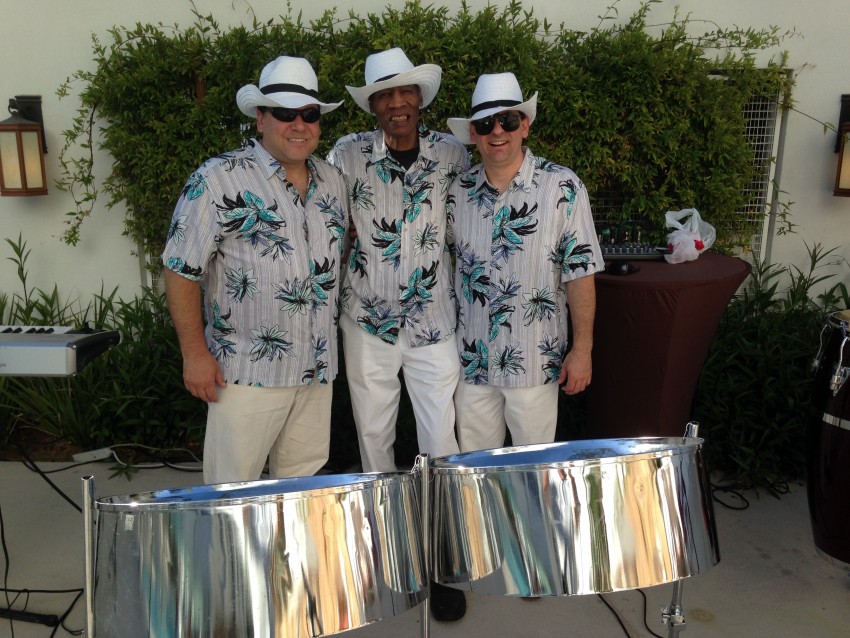 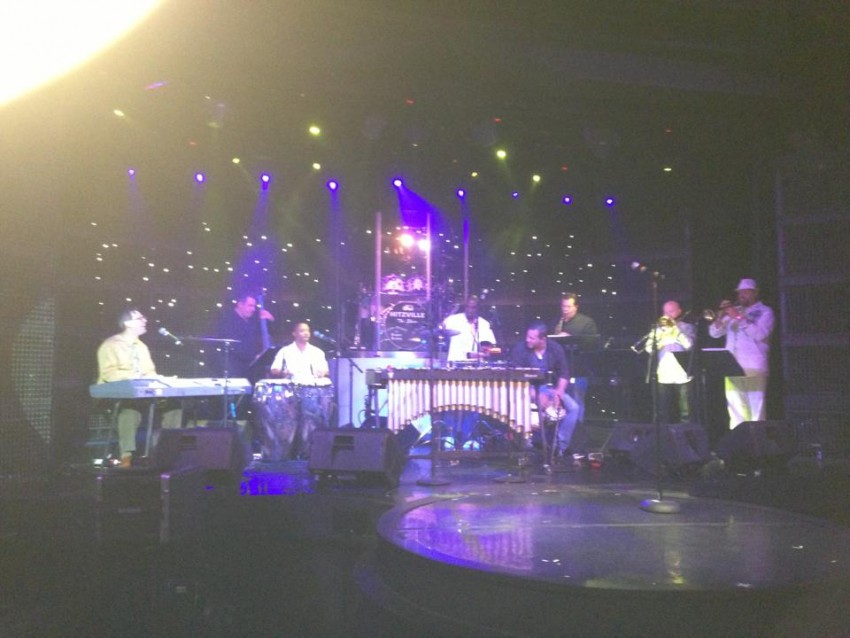 Be the first to review Rick Arroyo