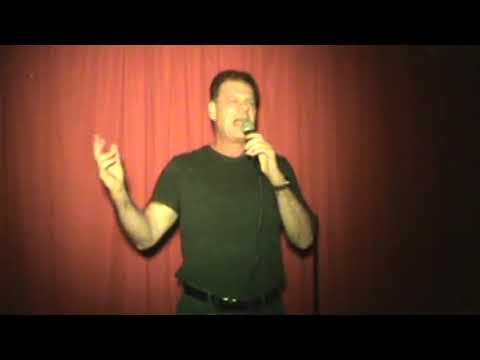 Richard Weiss at a Recovery center 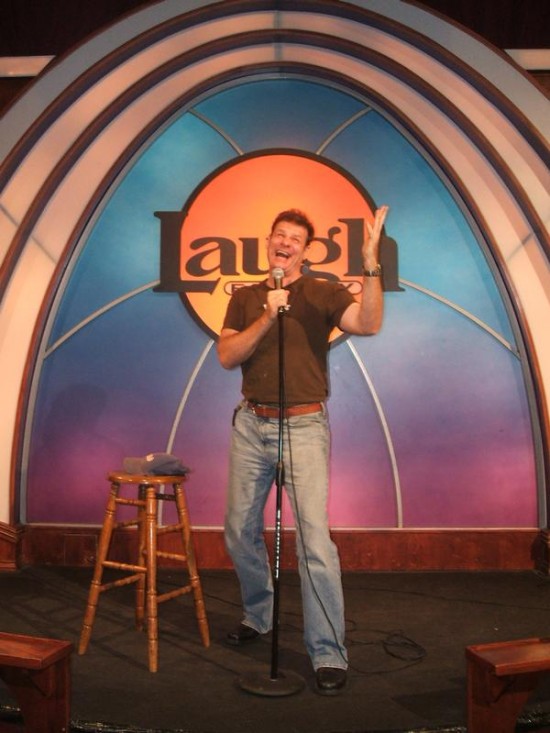 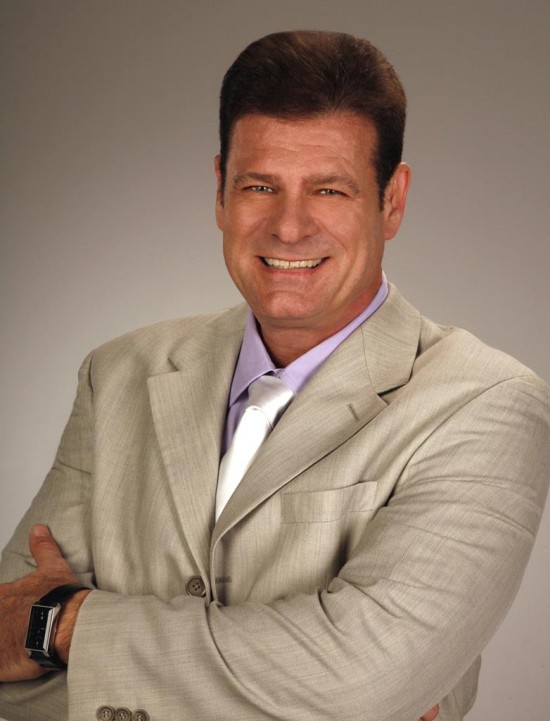 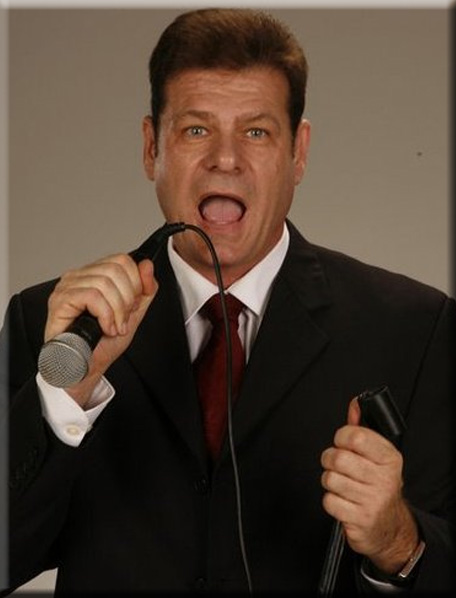 Richard Weiss has toured the country performing in hundreds of comedy venues around the United States.

Richard was voted "Best Standup" comedian at the 2014 Coachella Valley Comedy Festival The funnyman can fit most any event where he can work clean or perform for mature audiences, as he does in his casino & college shows.

Our Christmas Holiday Party welcomed comedian Richard Weiss to entertain us with his witty and original program. We were impressed that he took traditional Christmas Carols and inserted members of our community names in the songs. It was fast paced and entertaining.

Hiring Richard was the best thing I could've done! He was able to bring on some other comedians and the show was fantastic, and loved by all our guests! Too bad it was raining at the party, but the comedy ship sailed on! Fantastic, high quality comedy!

Richard was funny and did a great job tailoring it to our event.

Good vibes for a hard day.

Richard was funny and did a great job for what I asked within the short amount of time. Considering it was a tribute to my recently passed father, Richard was still able to get the room engaged.

Richard is a great guy in a funny kind of way!

Great job in a tough room

Richard Weiss is a funny guy. He worked clean as requested. The room set-up was tough (pillars disrupting view), round tables, no stage, outside. That was on me. On Richard Weiss was to be funny and entertain, which he did excellently and professionally.