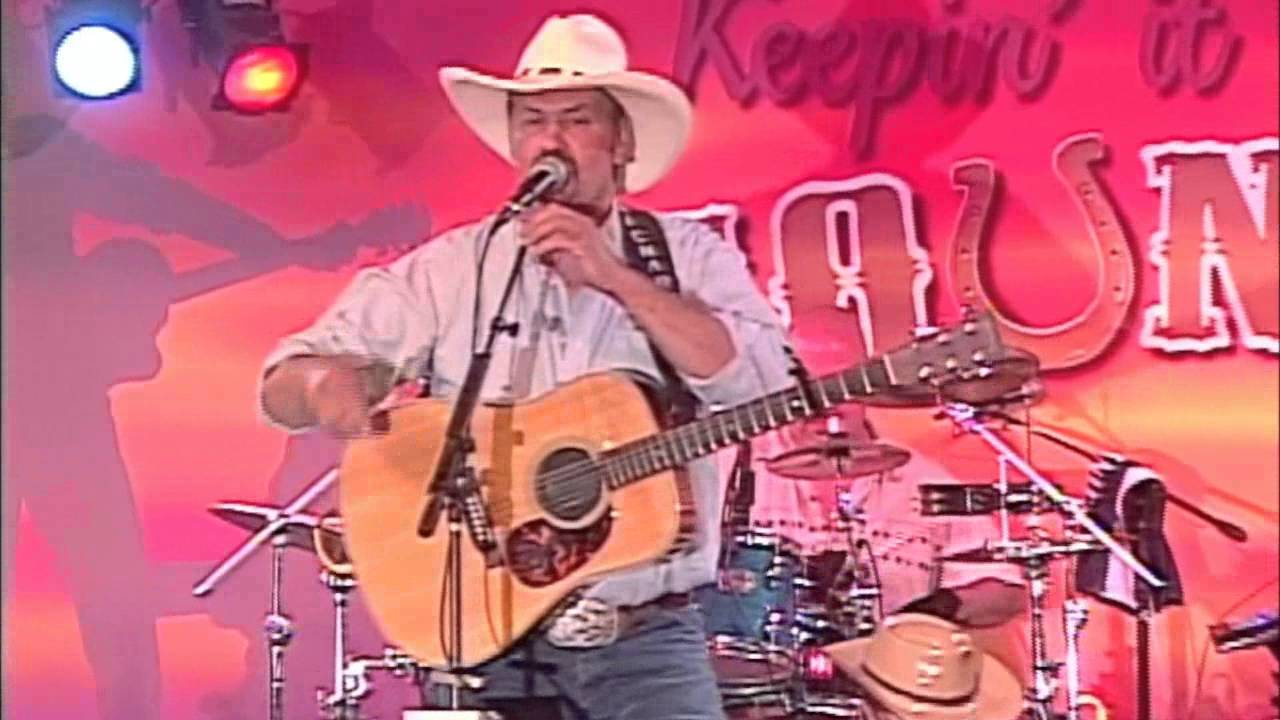 A Day With Richard Lynch 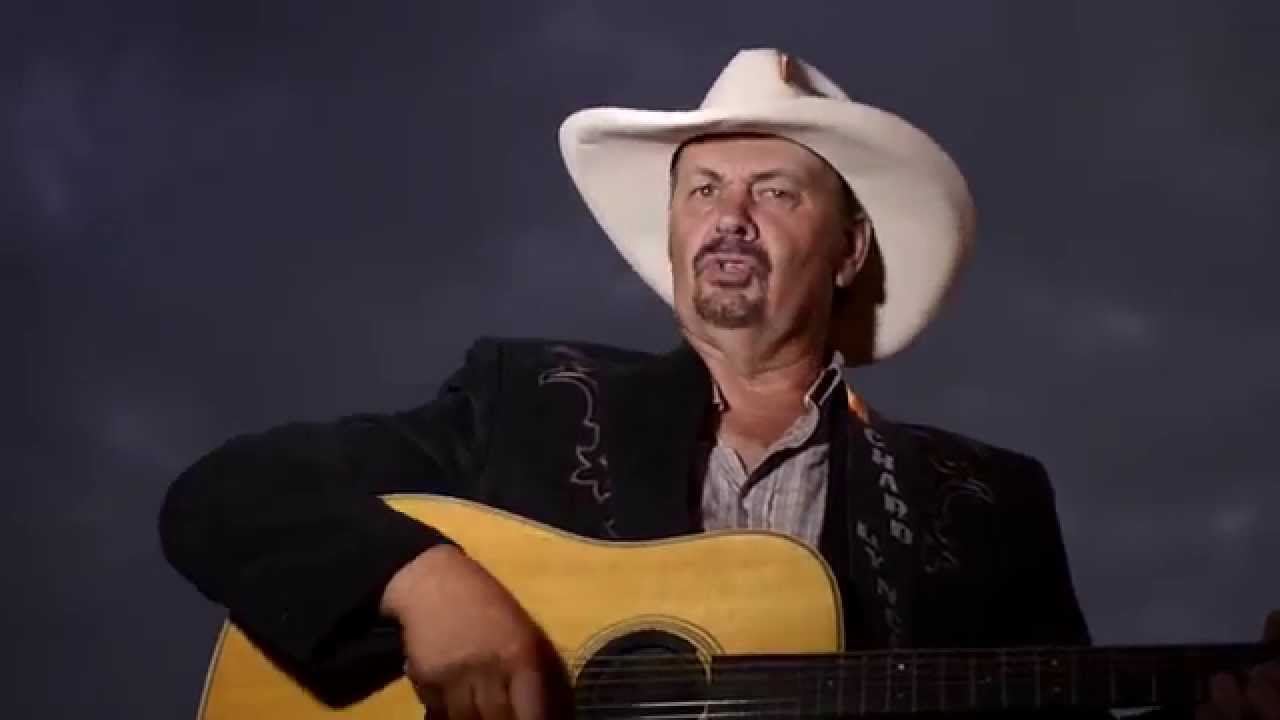 She Got Me Drinkin' Again 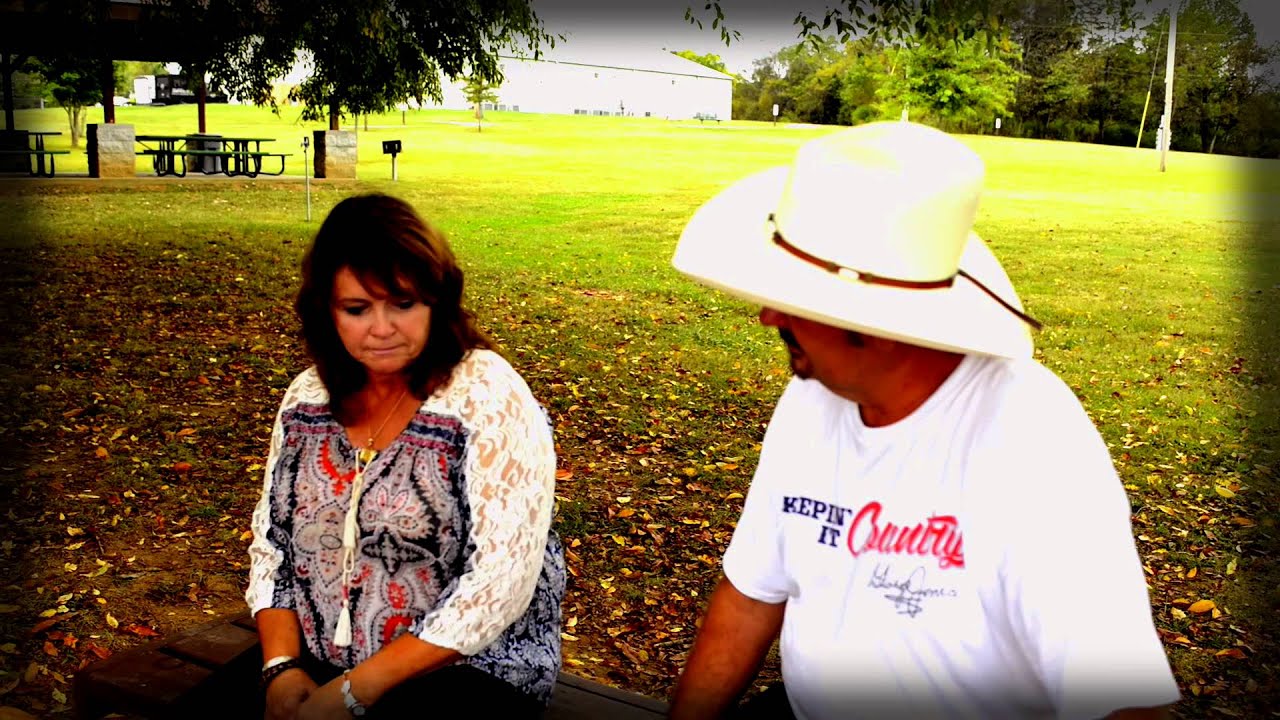 It's All In My Head 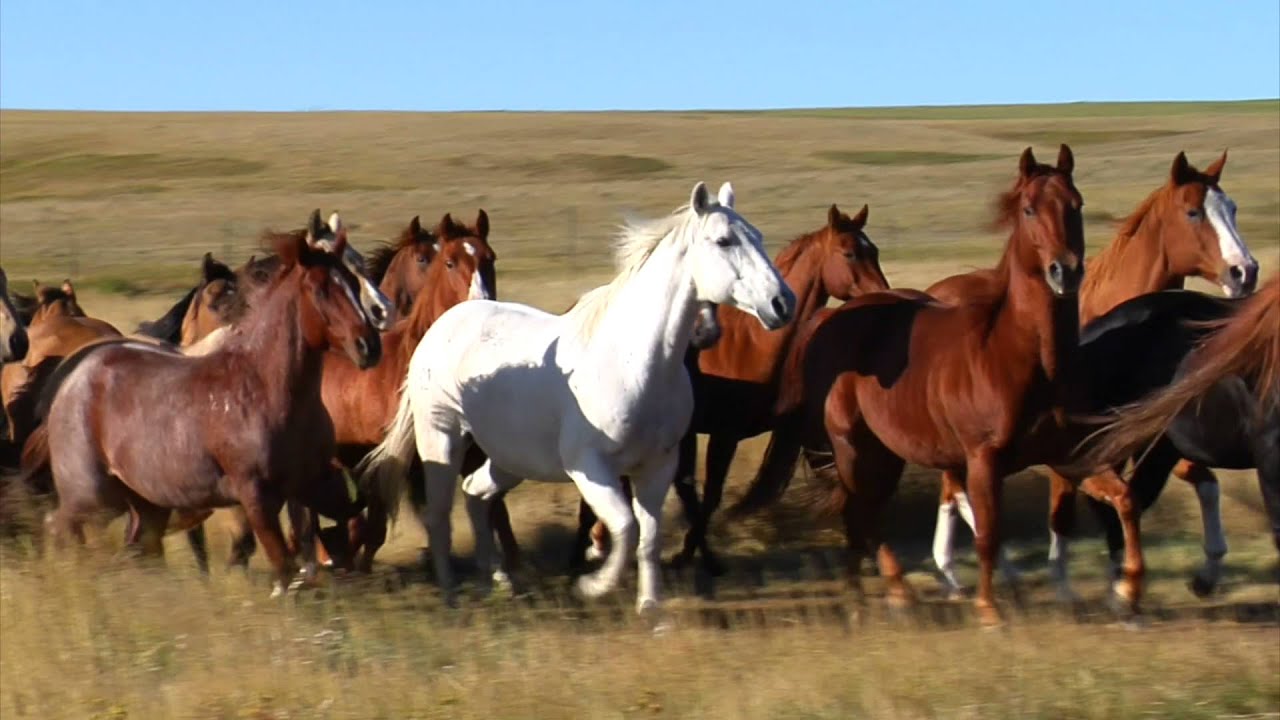 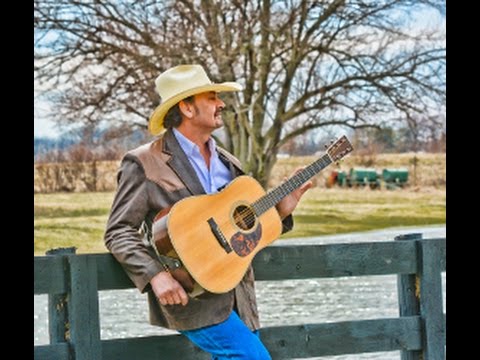 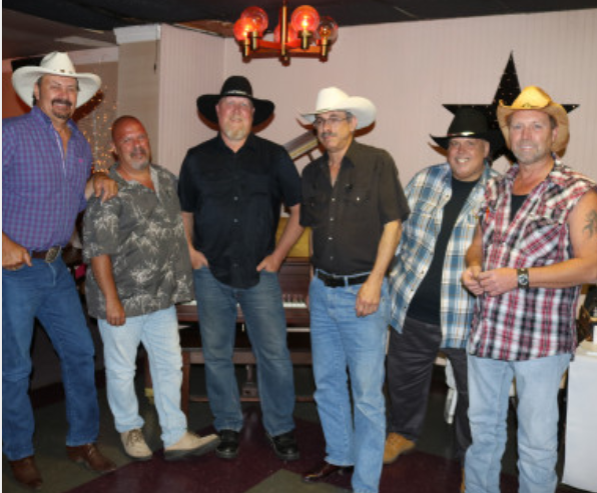 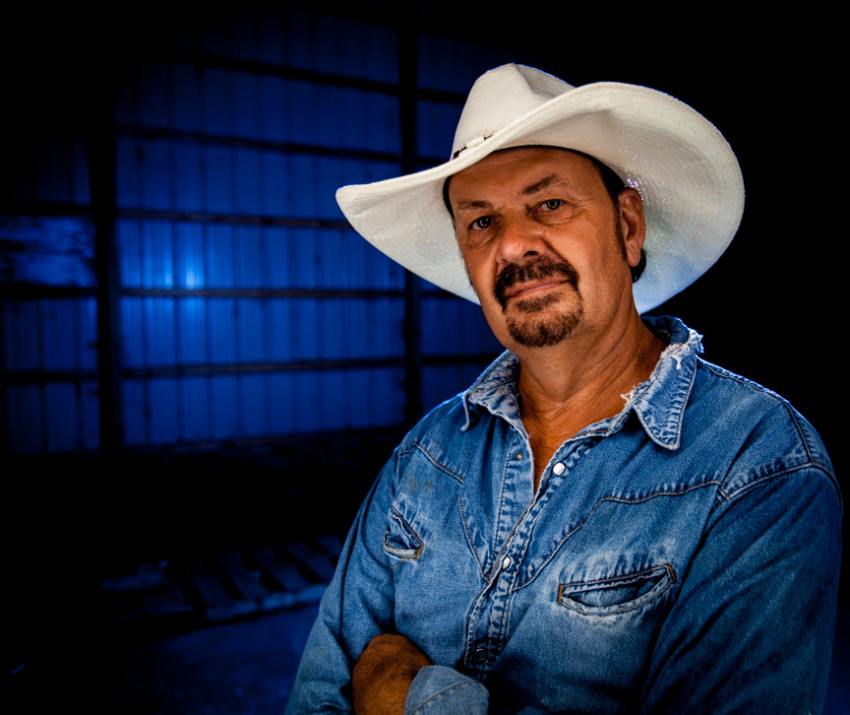 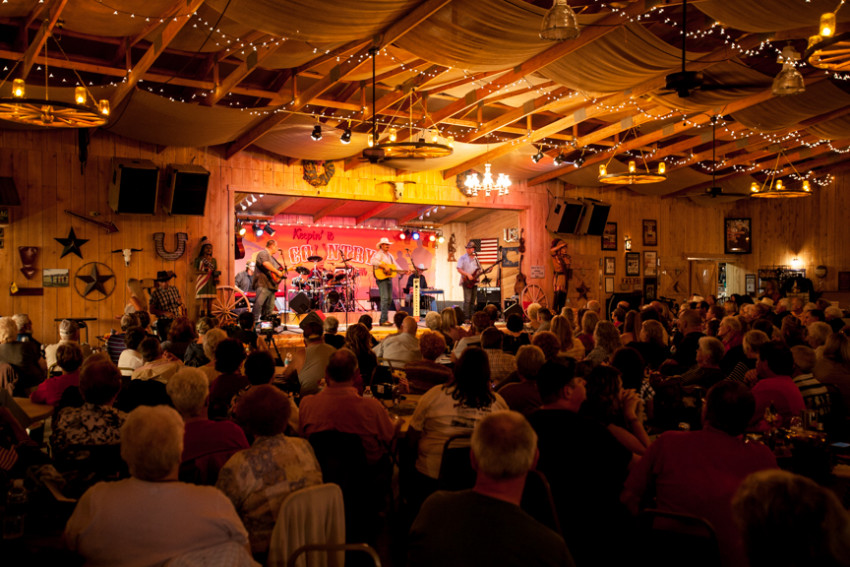 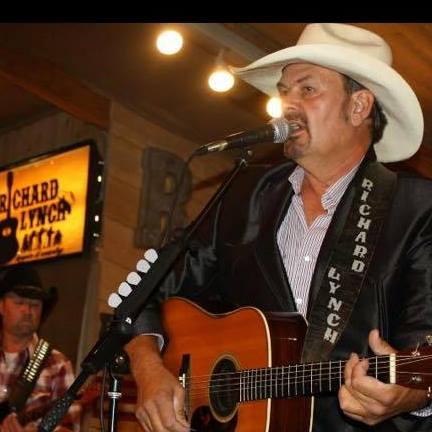 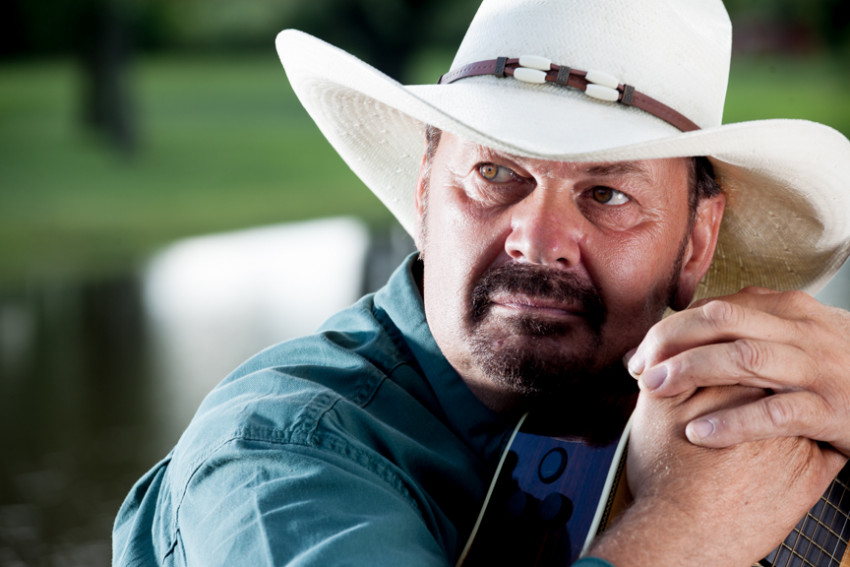 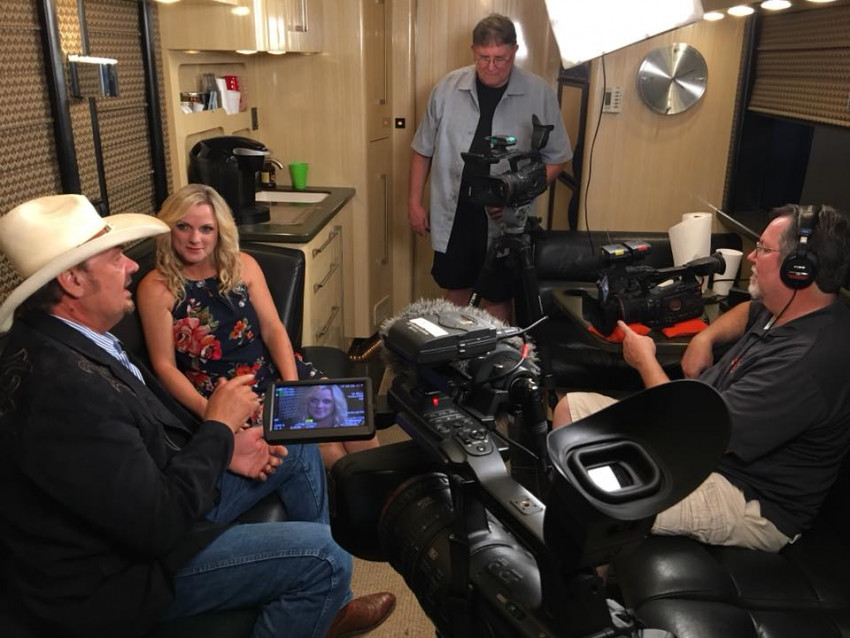 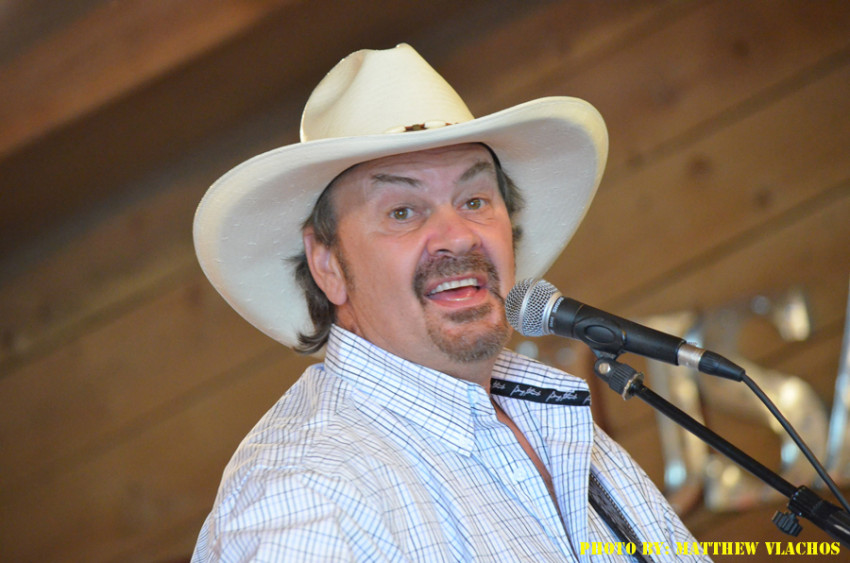 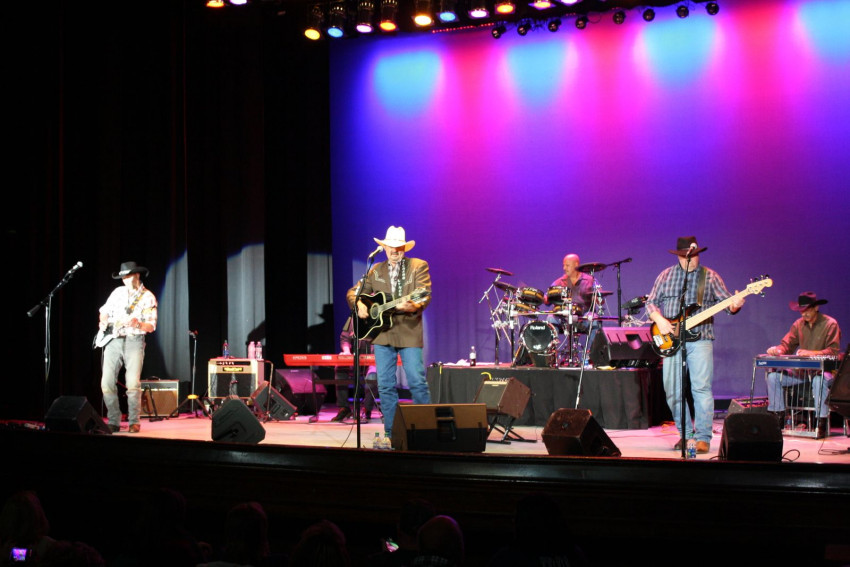 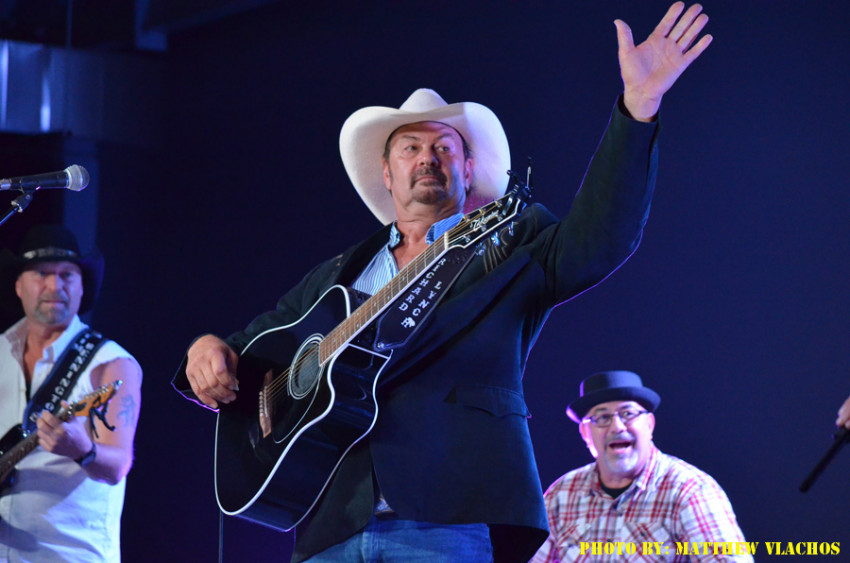 Greatly Talented, Super Nice Folks.
This Is A Professional Band; We Highly Recommend.

You’d be hard-pressed to find a musician as authentic as Richard Lynch, whose traditional country music fully embodies his hay-raising, farm-dwelling lifestyle. An all-American, blue collar country man, Lynch has poured his heart and soul into the countless chart-topping hits he and his band have produced. His music is 100% real country, evoking some of the great classics who influenced him, like Keith Whitley. Conway Twitty, and George Strait. For three decades and counting, Lynch has written, sung, and performed his songs with passion and dedication, building himself up into an independent country music sensation. While his musical roots are grounded in pure country, his songs also showcase elements of western swing, honky tonk and outlaw country.

Living the life he sings about is what gives Richard Lynch the edge as a singer/songwriter. Richard is a hard working, personification of pure country. He has been a designer and builder of amazing barns, and as should be expected, he is an American farmer. His everyday life and paying his musical dues by performing at 100's of events & shows a year, all across the country, is that which shaped him into a one-of-a-kind performer. Richard's style is true and it carries into his live shows. Much like his music alone, a live performance of the Richard Lynch Band is something you feel. It's something you carry with you when you walk away. If country music is a gift that sustains in our lives wherever we go, Richard Lynch is the messenger.

Lynch, based in Waynesville, Ohio, released his first full-length album, The Last of A Dying Breed, in 2013, and was nominated as Best Male Country Artist by the Independent Country Music Association in 2014. His most recent album is, a 12-track production that garnered critical acclaim, particularly for its first single and title track “ A Better Place”. The Lynch album was named the Pure Country Album of the Year by the Academy of Western Artists, while Lynch was declared Humanitarian of the Year, and his band named the Traditional Country Band of the Year at the 2015 Josie Awards. A Better Place was produced by renowned songwriter Billy Yates, and features the work of several talented musicians who have previously worked with artists including Garth Brooks, Tim McGraw, and Reba McEntire. In September Richard was named The 2017 Josie Awards Country Entertainer of The Year. Also, his self penned "We're American Proud" was named Song of The Year for Songs Saluting America.

Recently Richard recorded a duet with country star Ronnie McDowell. The single, “Love Tattoo” is a moving tribute to our military veterans. The was released to rave reviews in January.

Richard released his third studio album on April 1st, on Fence Row Records and he is already climbing the major radio charts. "Mending Fences" is an incredible 12 track project of pure country music. The title track, written by Lesley McDaniel, Fost Daniel, Jesse Daniel and Nick Hall is an outstanding example of what country music was meant to be. Like all great country songs, it comes with a story; "Good luck on the new album Richard. Mending Fences isn't the product of a fancy writer's room on music row. It was written in a barn, on an extremely cold northeast Alabama morning while sitting around an old homemade wood burning barrel heater. It's a legitimate country song and me and my co-writers are glad it found a legitimate country singer"........... Writer Nick Hall

On May 25, 2019 Lynch released his fourth studio album to rave reviews around the world. This release consists of twelve self-penned and stunning pure country tracks. One very special track is Another Honky Tonk Song which is classic country and features a duet with the amazing Leona Williams.

Backed by a group of hand selected country musicians, the Richard Lynch Band performs a wide variety of music. Perfect for the true traditionalist longing for the emotions of three cords and the truth wrapped in the soul of a steel guitar or fans seeking hard driving honky tonk, a Richard Lynch performance will surely warm your country soul.

**2019 Inductee to The Ohio Country Music Hall of Fame

**2016 Academy of Western Artists Pure Country Group of The Year

**30 weeks at number one on the Roots Radio Report

**2015 Inductee into The Independent Country Music Hall of Fame

** 2015 Album of The Year award from AAAmusiclinx

** 2015 Male Vocalist of the Year Nominee at Nashville Universe

** 2015 Entertainer of the Year Nominee at Nashville Universe

All sound equipment available including lighting and stage if needed

All the legends of real, traditional country music