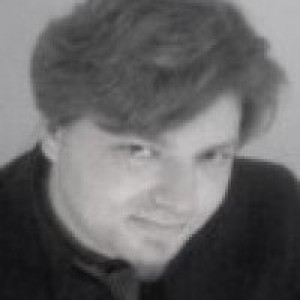 For over a decade, whether on radio or on stage, Richard Cason has entertained audiences with his no-holds barred, yet intelligent comedy; when he isn’t on the road, you can catch him every week on his critically-acclaimed podcast "Low Profile w/Richard Cason".

From Kentucky to California, Cason takes his act to holes-in-the-wall and five-star clubs, giving voice to the things that most people only dare to think. Oh, he'll say it...and then some. If you're not afraid to think while you laugh, then you've found Richard Cason.

Be the first to review Richard Cason