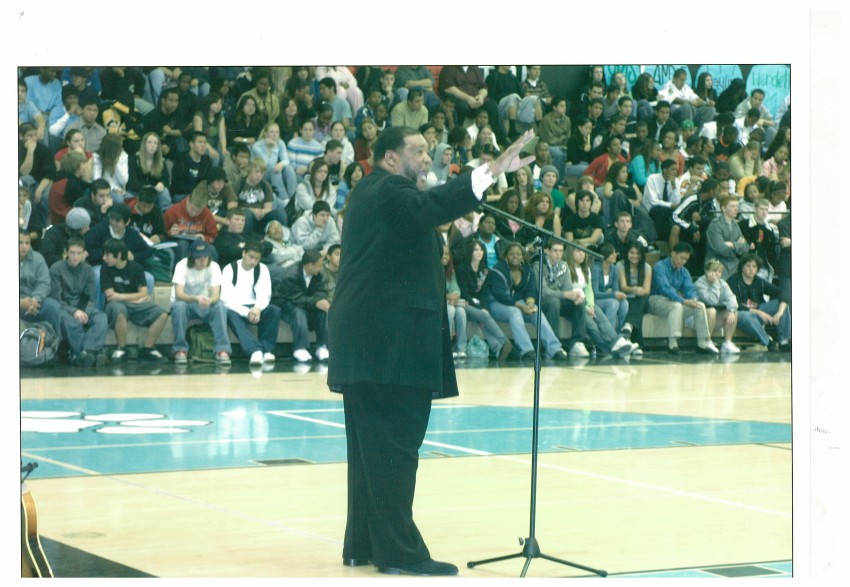 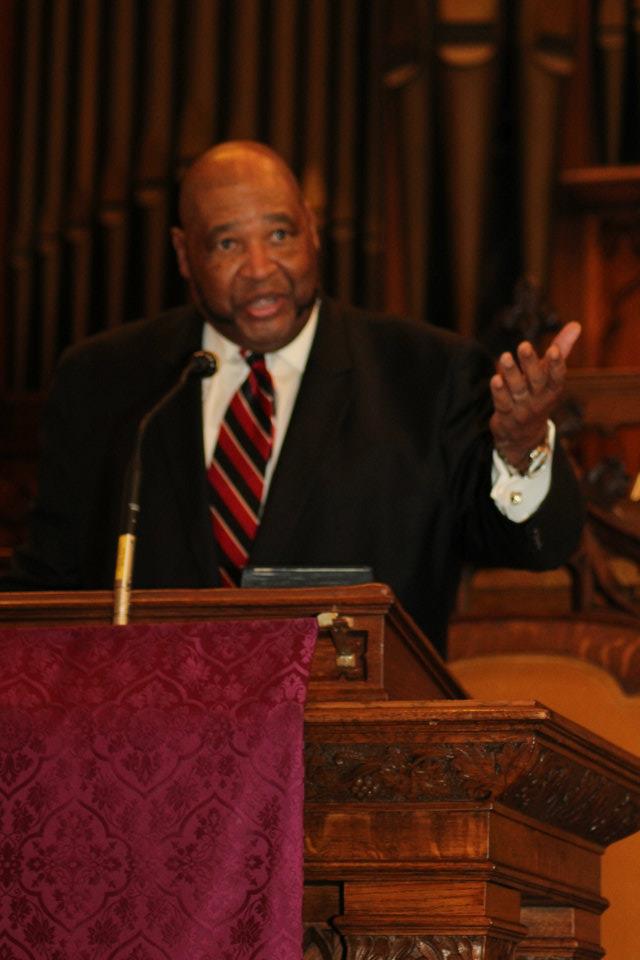 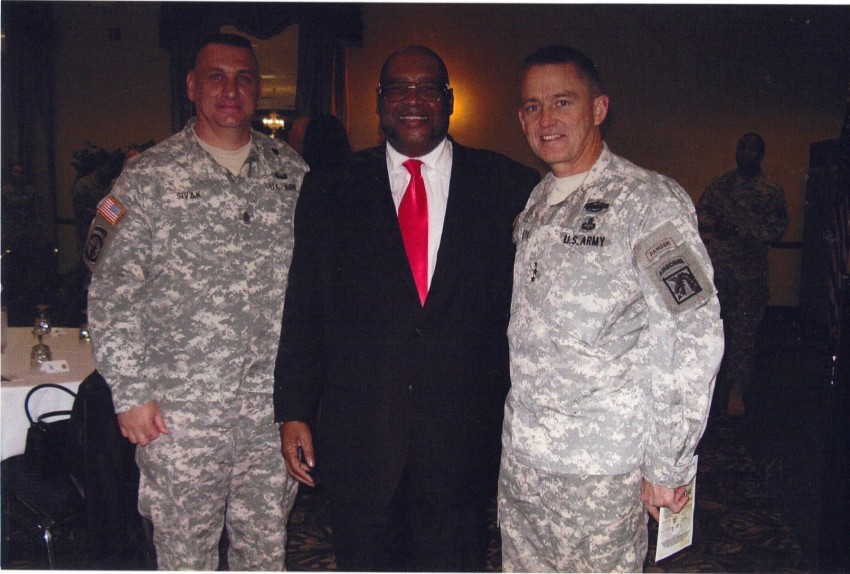 I am an emulator on the speeches of Dr. Martin Luther King, Jr. I have spoken at numerous venues
to include civic, military, school sites, colleges and universities. I possess an incarnate embodiment
of the vocal tones of Dr. King's speeches. I present historical narratives on the legacy of Dr. Martin
Luther King, Jr., and his speeches that were related to the historical era of the speeches. I am also
a singer and can be accompanied by a four piece band or my piano player alone. I have traveled
extensively over the United States with speaking venues on Dr. King, for his birthday recognition or for African American History Month, in February. As with Dr. King, I have the ability to move you.

Be the first to review Rev. Dennis Morgan Brown/"The Voice of King"

The program is presented in assembly type form or in class room setting, in monologue. Rev. Dennis Morgan Brown is the orator, narrator, lecturer, singer, and musician. He is accompanied with a four piece live band or can present with his pianist solely. The presentation is enthralling to provide an opportunity for appropriate cultural behavior and consciousness.

Rev. Dennis Morgan Brown, has been a minister for forty years, May 7,
1975. Has been a presenter on his program "The Voice of King", since
1987, with numerous venues at school sites, colleges, military installations, universities and countless civic events. Rev. Brown has
traveled the United States and presents to the Clark County School District, Schools yearly, in Las Vegas, Nevada. He is accompanied with
a four piece band or can travel with his pianist solely. Rev. Bown is
also an accomplished recording artist and sings songs depictive of the Civil Rights, era and contemporary songs as well. Rev. Dennis Morgan Brown is the founder and Pastor of the Miracle Deliverance Full Gospel Church, San Bernardino, CA, he is married to one wife for
forty seven years, Mrs. Francine Brown and has three grown children.
Rev. Brown has his own cable television show and radio broadcast
which airs weekly in Rialto, California and Riverside, California. He has
recorded thirteen CD's song Albums, many songs of which were written by Rev. Dennis Morgan Brown and plays guitar, bass and piano. He has been recommended by former Congressman Mr. Joe Baca to speak before President Barack Obama at The White House.

We are self contained and bring our own equipment. all we need
is electrical out lets. Amplifiers, speaker equipment and instruments
are all brought by us. Microphones, etc.

We bring our own equipment 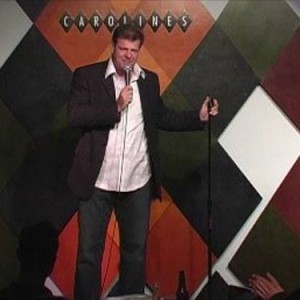 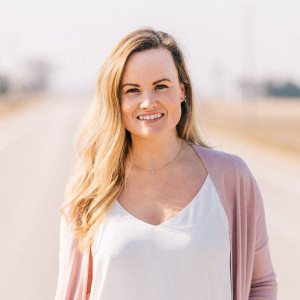 Jackie VanderLinden is a Holistic Coach, Yoga Teacher + Speaker. She is full of heart and incredibly passionate about supporting overwhelmed women get more out… 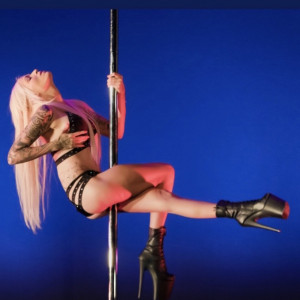 Highly professional performer in Pole Dancing and Chair Dance! Professionally trained with certifications in dance and multiple medal winner in Pole dancing! I…