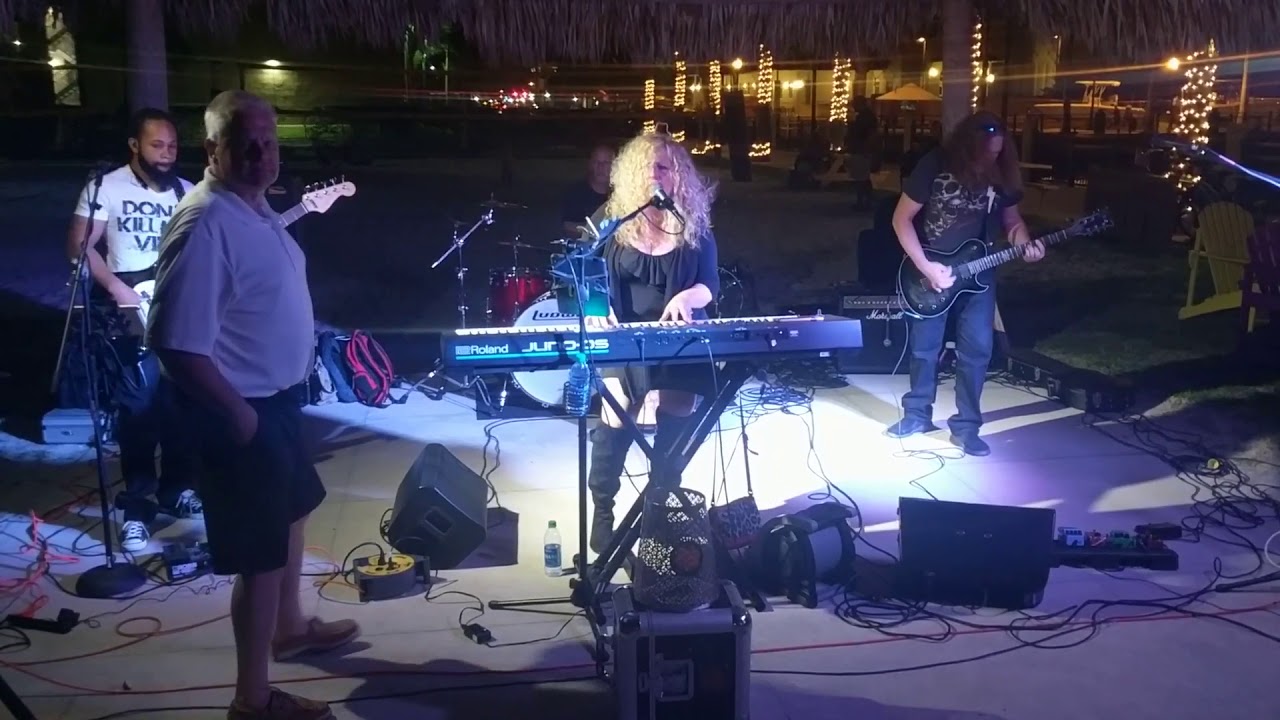 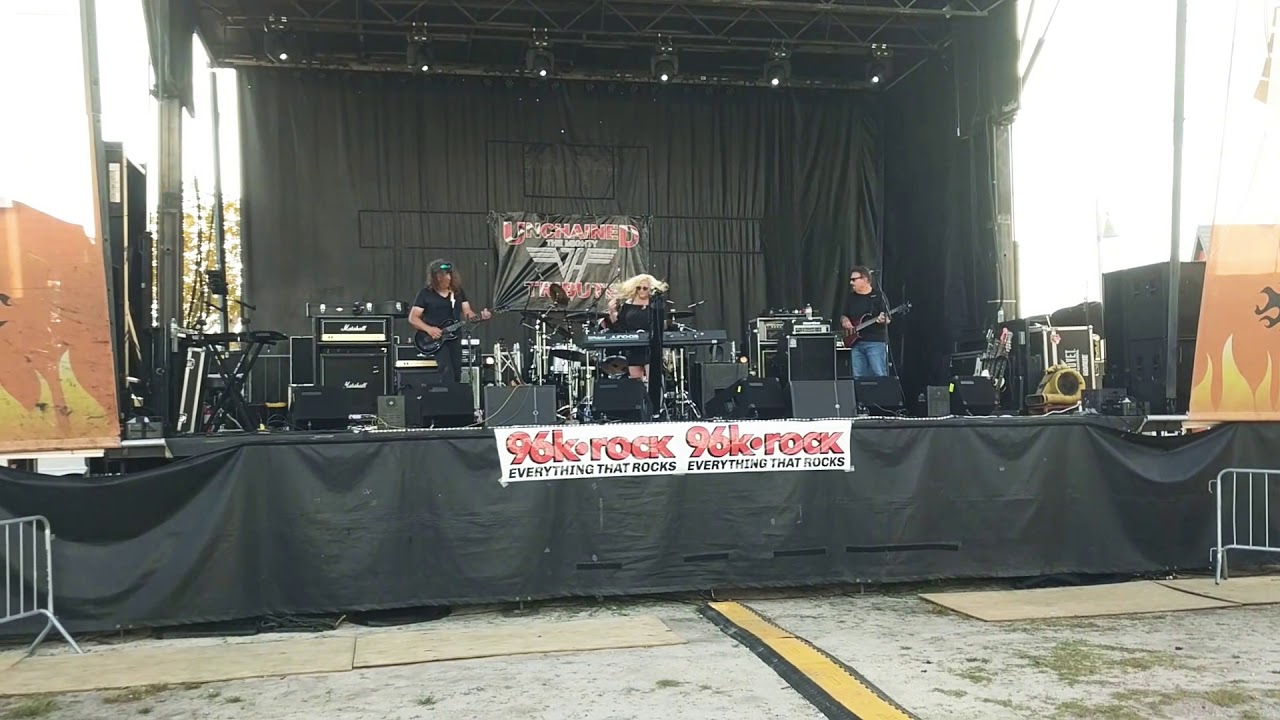 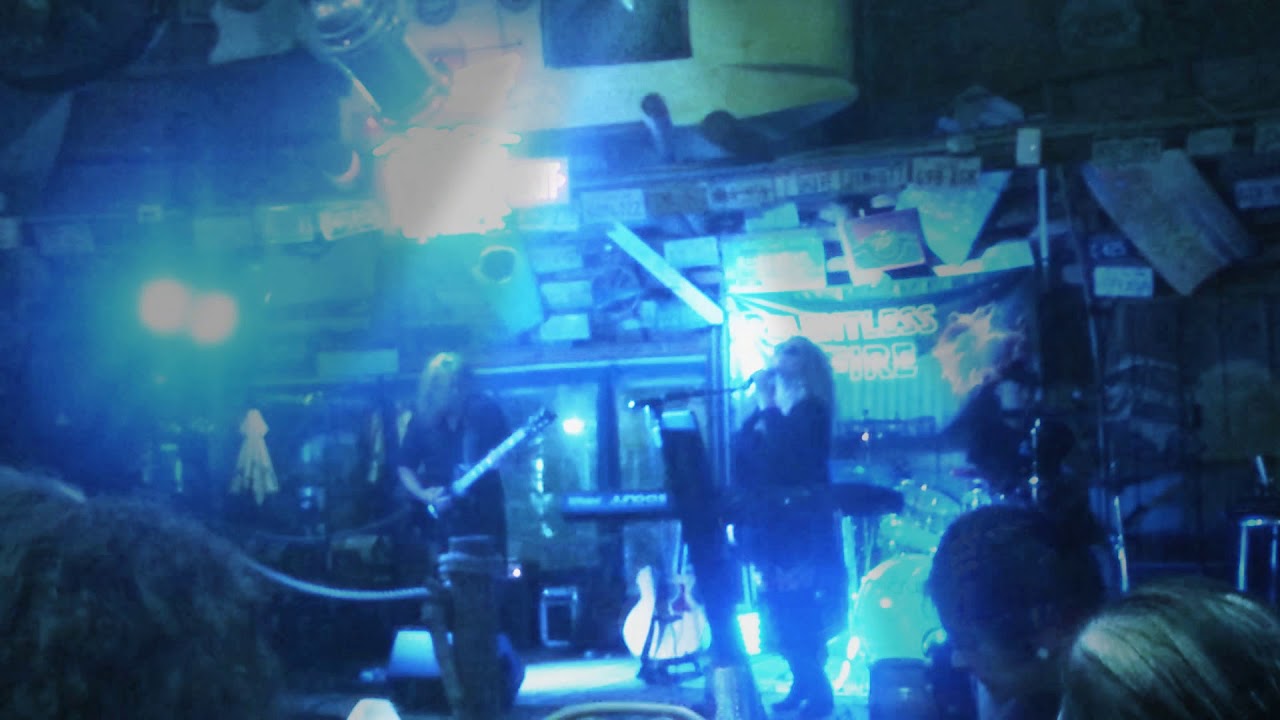 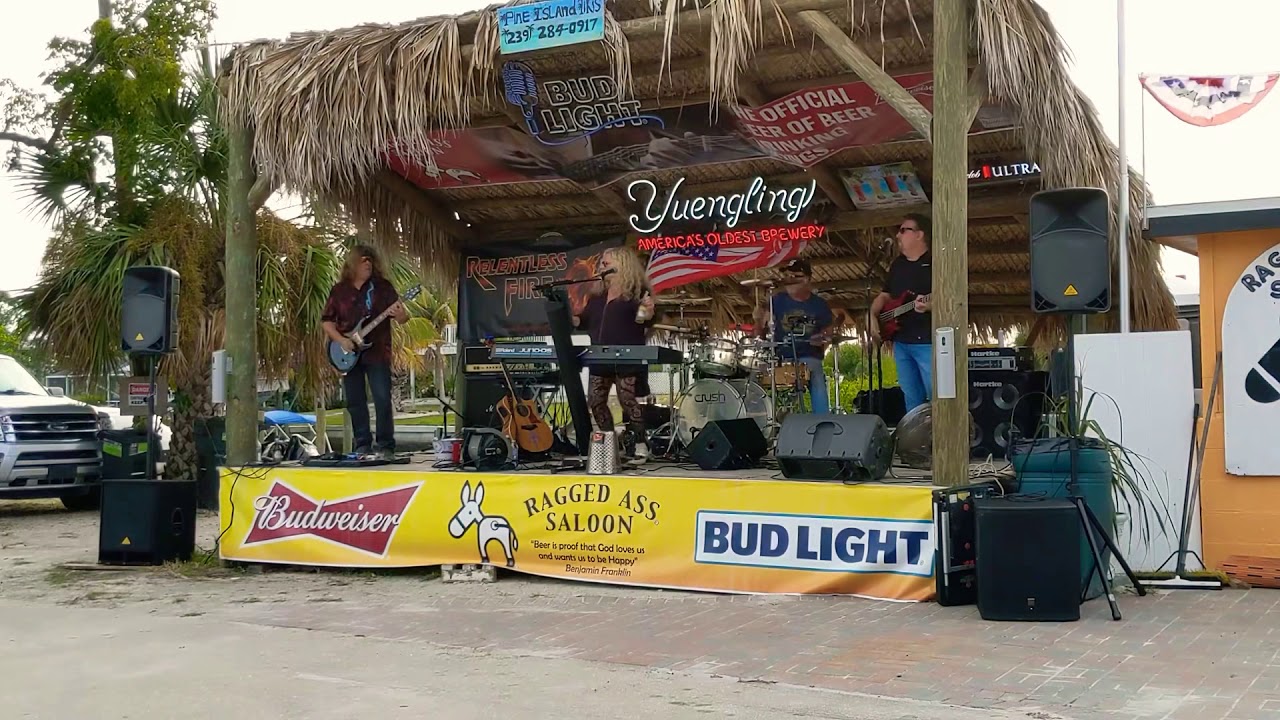 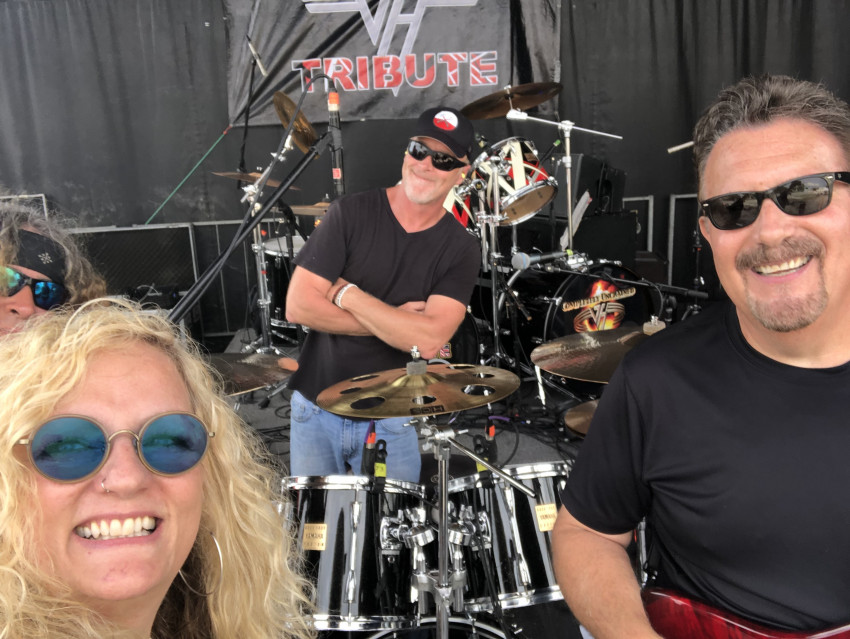 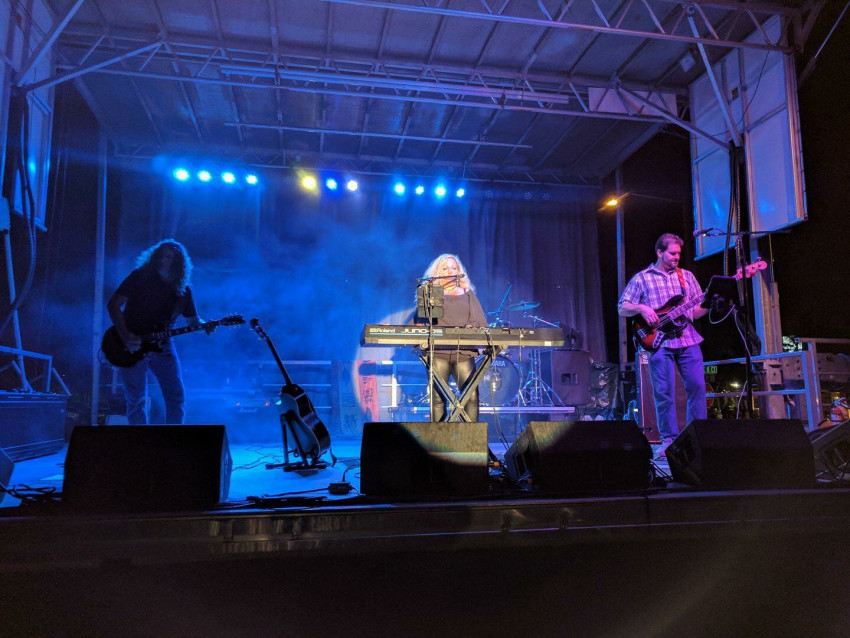 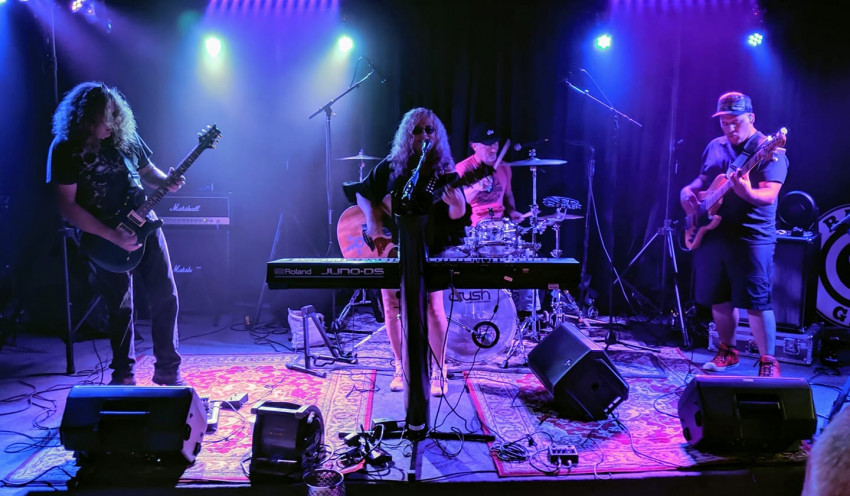 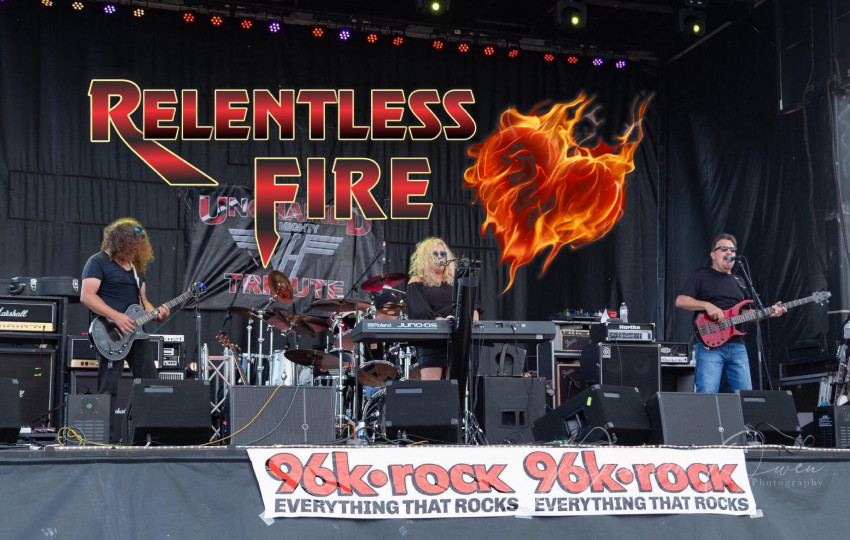 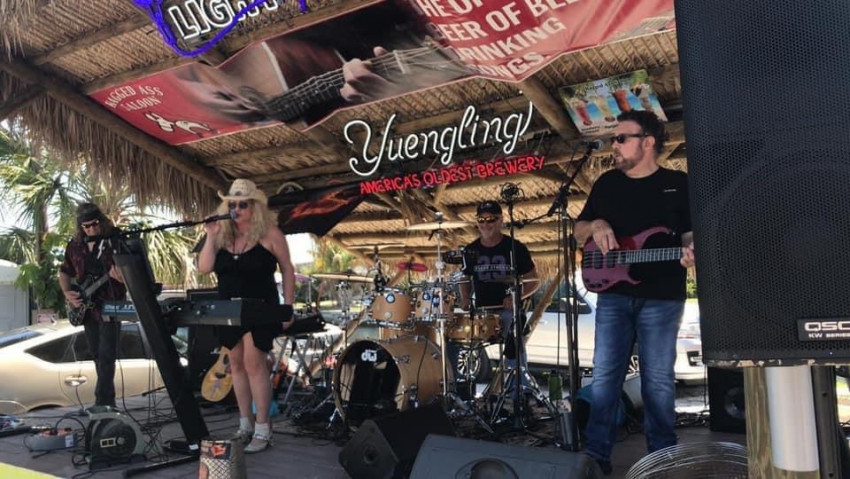 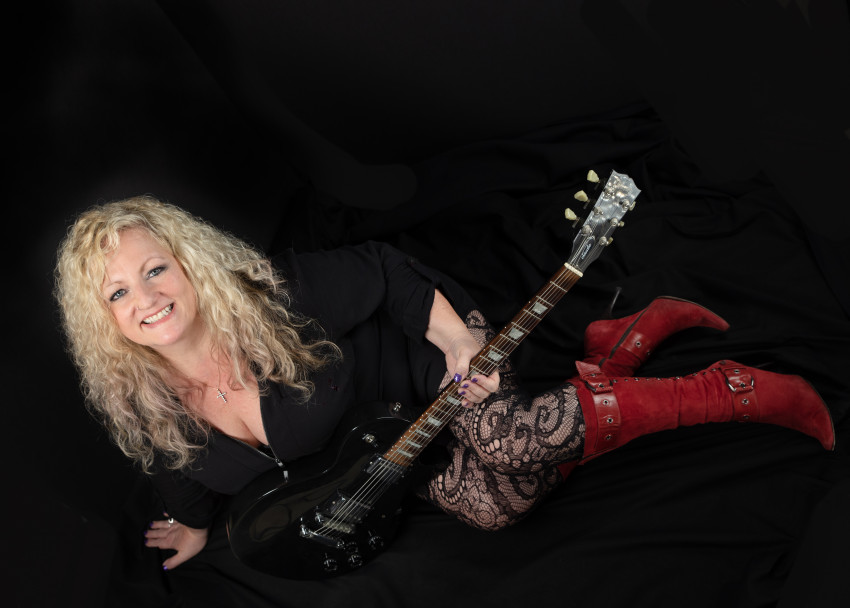 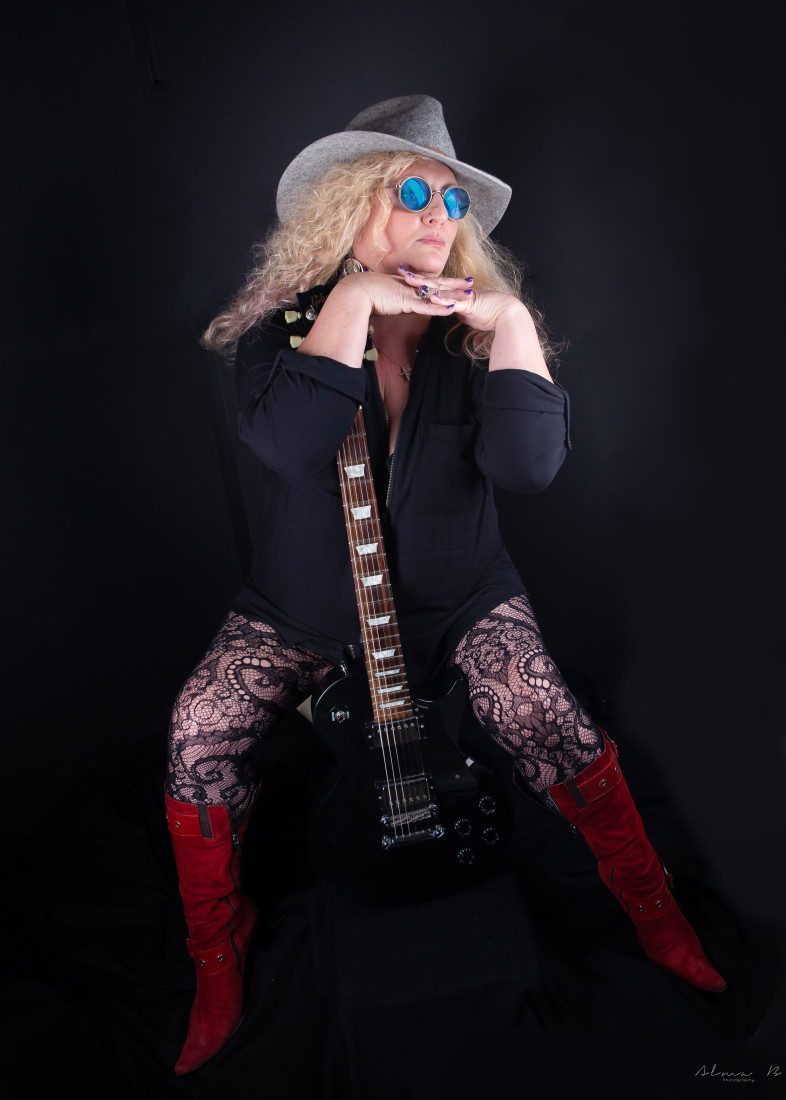 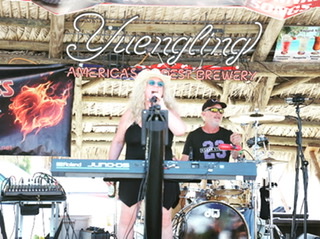 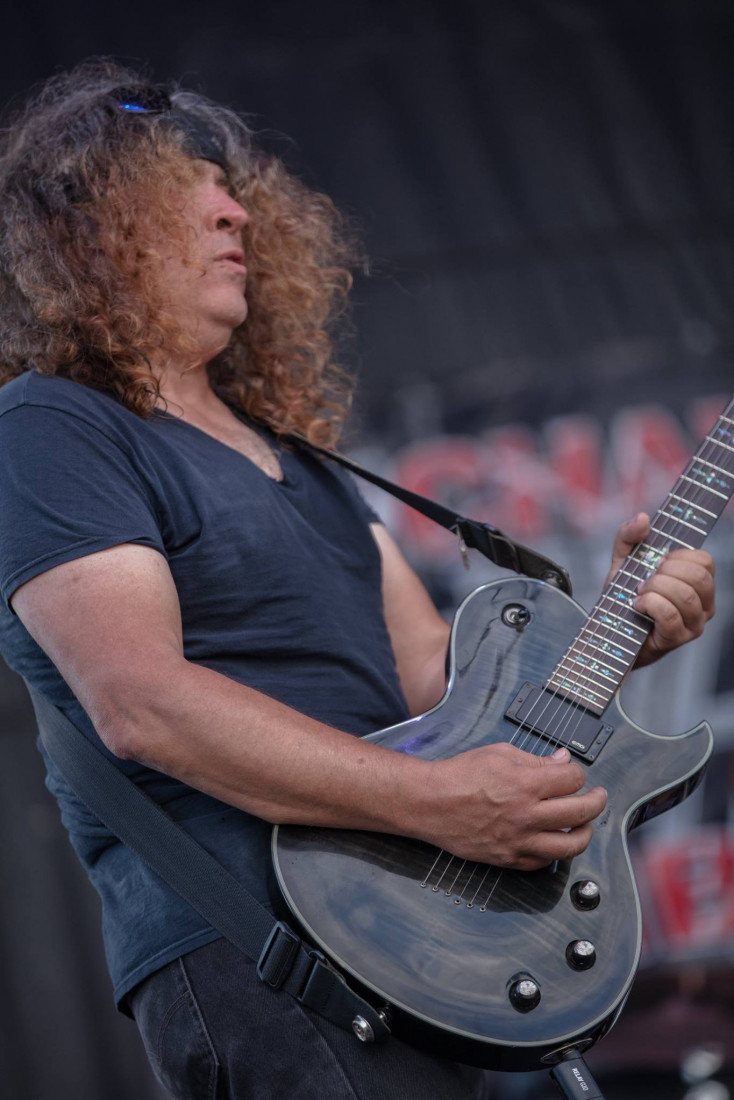 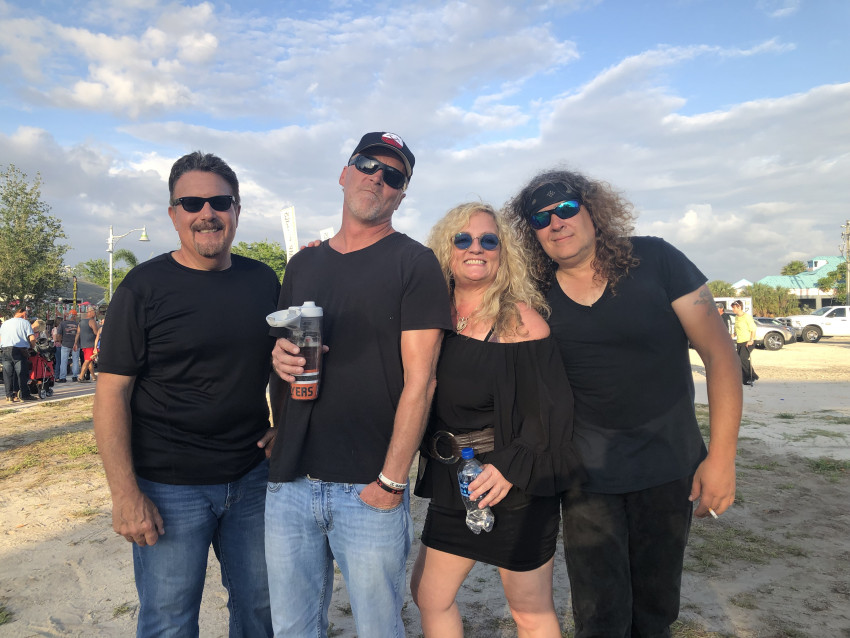 SWFL Rock and Soul band mixing classic and new rock styles with a soulful yet edgy vibe! We cover music from the 1960’s to the 2000’s Female fronted and classic rocking . You will hear sounds from The Allman Brothers to ZZ TOP and everything in between . Artists such as Jefferson Starship, Janis Joplin, LED Zeppelin , Van Halen , Aerosmith, Jimi Hendrix, Poison, The Pretenders, Montrose , Cheap Trick, Pretty Reckless, Black Crowes , Rolling Stones , Beatles and many more ! We will keep your party / event dancing and rocking all night long and begging for more ! We bring professional sound lighting and we look the part for an experience that is pleasing to the most discerning eyes and ears

Be the first to review Relentless Fire