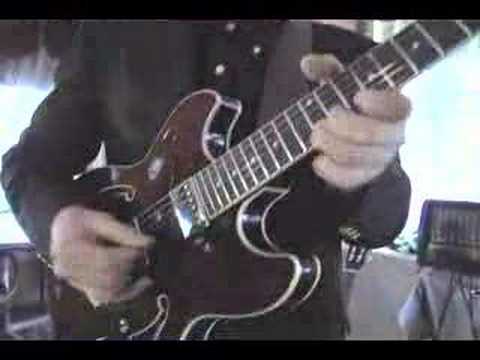 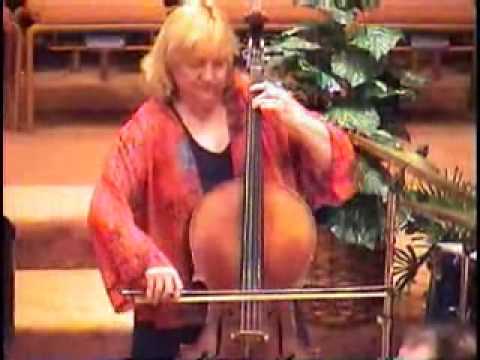 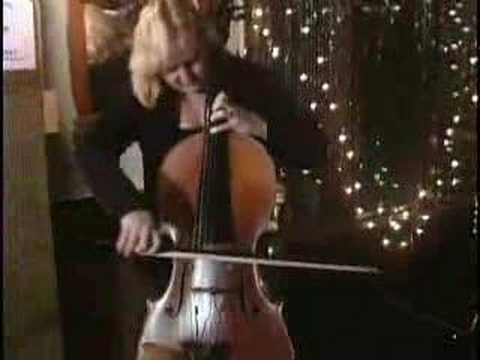 When Sunny Gets Blue 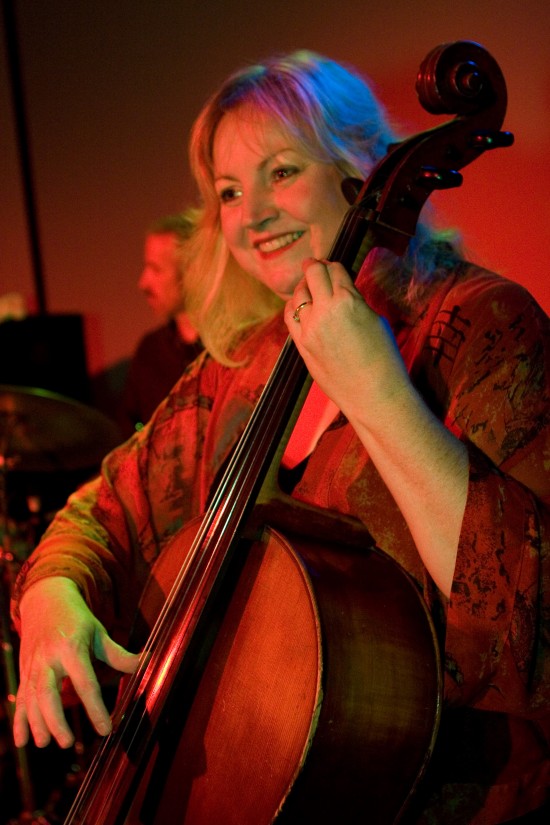 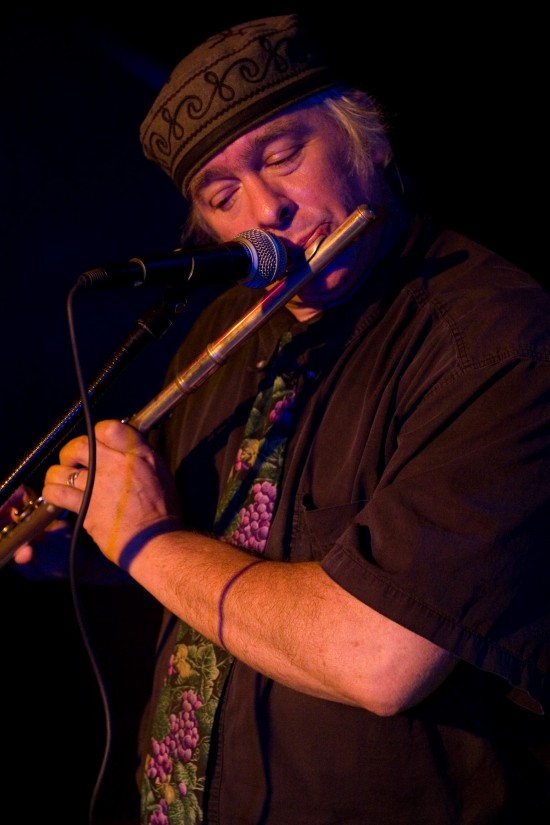 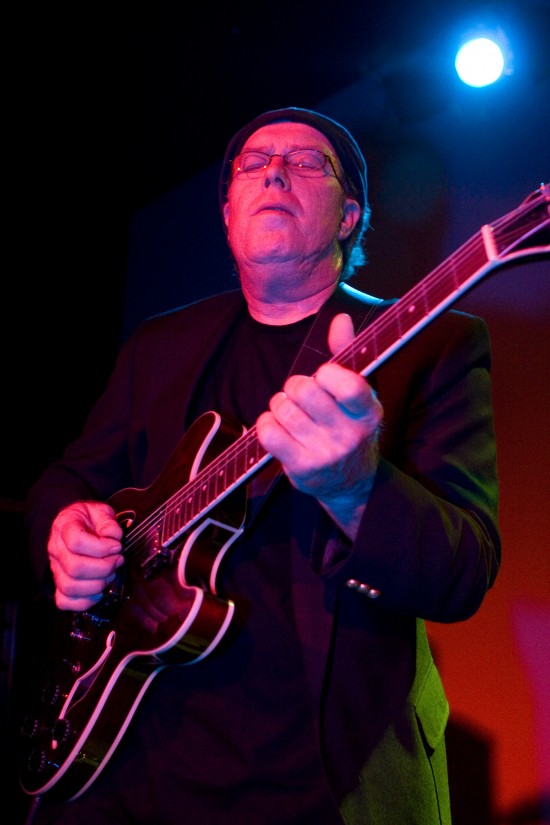 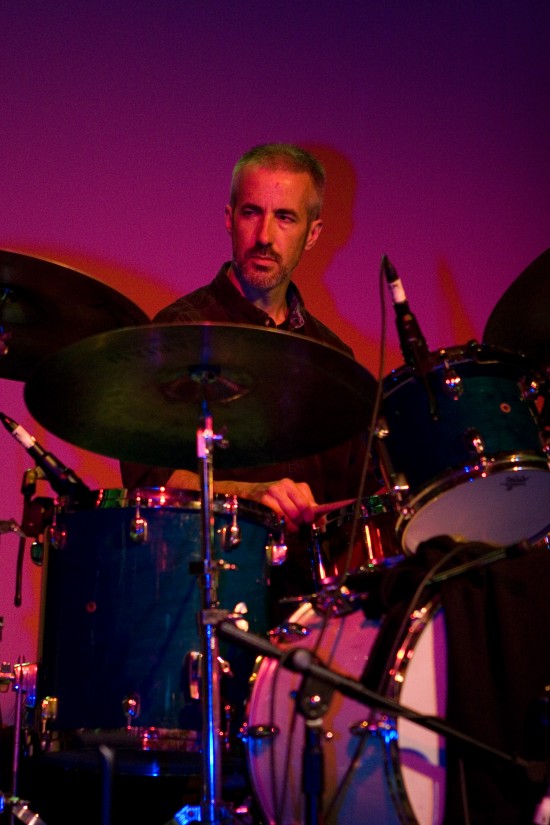 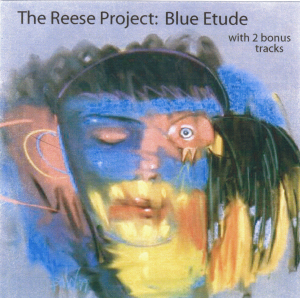 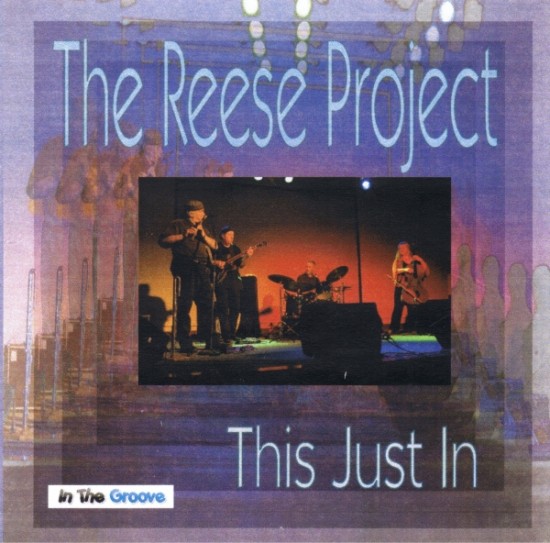 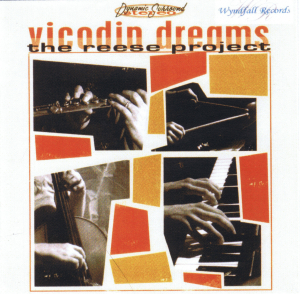 We offer professional music services for a variety of needs. The Reese Project is a band that plays straight ahead jazz, blues, funk, classical & Celtic music. With flute & cello as the lead instruments, we can go a number of directions. We have many years of experience playing for corporate events, schools, weddings & receptions, concerts, festivals, fundraisers, and more. We can go from solo, duo, trio, quartet or more. We will tailor our music to help create a successful event for you, whether your needs are for quiet background music, or for an in-your-face, make-em-move-&-mingle event.

We asked a Celtic group to play Jazz numbers for our dinner party. Jazz may have been a little out of their element. They were pleasant to work with, however, and may suit your needs if you are looking for a Celtic group. Thank you GigSalad for helping us out!

Depending on the type of event, our shows range from a background, atmospheric type experience to lots of audience involvement, such as at a festival. We do lecture/demonstrations in jazz, Celtic/Irish, classical & folk music, so the show might be educational in nature. We have learned how to "play the room," so each audience & venue is approached differently.

TRP plays lively jazz, blues, funk & classical music. Mesmerizing to watch, this unique quartet combines flute, cello, guitar & drums. Gorgeous compositions weave elements from around the world into up-tempo, high energy jazz and haunting sounds that flow from calypso to waltz feels. This very polished jazz quartet has evolved to become one of the most unique quartets in the world. Recently signed to "In the Groove Records," TRP's 2008 CD, "This Just In," is available through Allegro Corporation. Their new CD "Eastern Standard Time" is due out in early Spring of '09 on "In the Groove."

"...easy on the ears yet brimming with technical prowess and harmonic richness." Jazziz

The Reese Project, a compelling, mesmerizing quartet of masterful musicians, performs real jazz, including standards & their own originals. They have created a new jazz sound: "East Coast Cool." They're appealing to see & hear (listen for Tom's trademark "Yeah!") and have played to sold out venues & multiple standing ovations. The unique instrumentation of the group & their "outside of the box" approach has critics raving with their fresh approach to traditional jazz. A "must see," The Reese Project will leave you wanting more & more "East Coast Cool."

Tom Reese, flute, writes most of the band's material. In performance, his highly-charged, soaring flute lines carve new sounds out of traditional forms. Laurie Haines Reese, cello, adds a unique flavor to the band with the electric cello. Her shredding sound and acoustic bass lines compliment the creative edge in the original works as well as the standards. Bobby Brewer, guitar, sends the band stomping & growling into the aether. Aaron Walker, drums, captures the motion in the rhythms and drives the sound.

With a nod to past masters, the original jazz created within this group of musicians steps in a new direction, while staying squarely within the boundaries of real jazz. It's definitely music for fresh ears. Performing jazz standards, funk, blues & originals, The Reese Project includes something for everyone -- from Bach to the Beatles. They have played to packed houses throughout the US & Canada (even in a major snow storm!).

"Eastern Standard Time," The Reese Project's 2009 CD on "In the Groove" records, will be available internationally through Allegro Corporation in early Spring '09. Produced by Grammy-Winning Jack Kreisberg, this CD is their best yet. "This Just In," is their 2008 effort. New compositions by Tom Reese, Bobby Brewer & Aaron Walker nestle between standards and the sounds of unusual instrumentation. The Pre-Release Edition already "sits at #1 on InnerVisions top 25 album picks for 2007," Dave Butler, Innervisions Syndicated Radio Show.

We are very versatile. Lighting & staging depends on your needs for your event. We want all of our events to be a "win-win" situation.

Our typical set list varies depending on the venue. We can play shows that are all jazz standards, all originals, all Ellington, all classical, or all Irish/Celtic. Our normal sets are about an hour long, and then we take a 15-minute break.