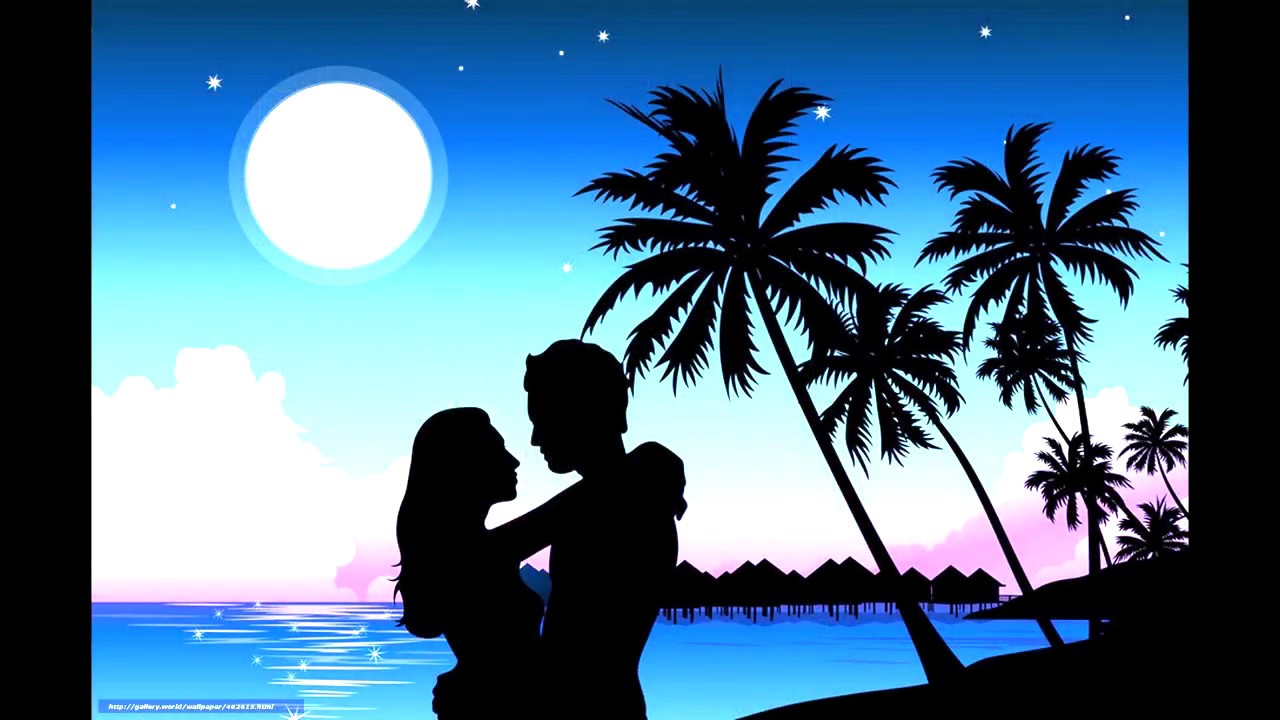 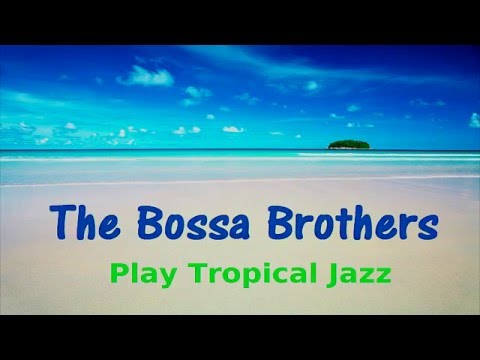 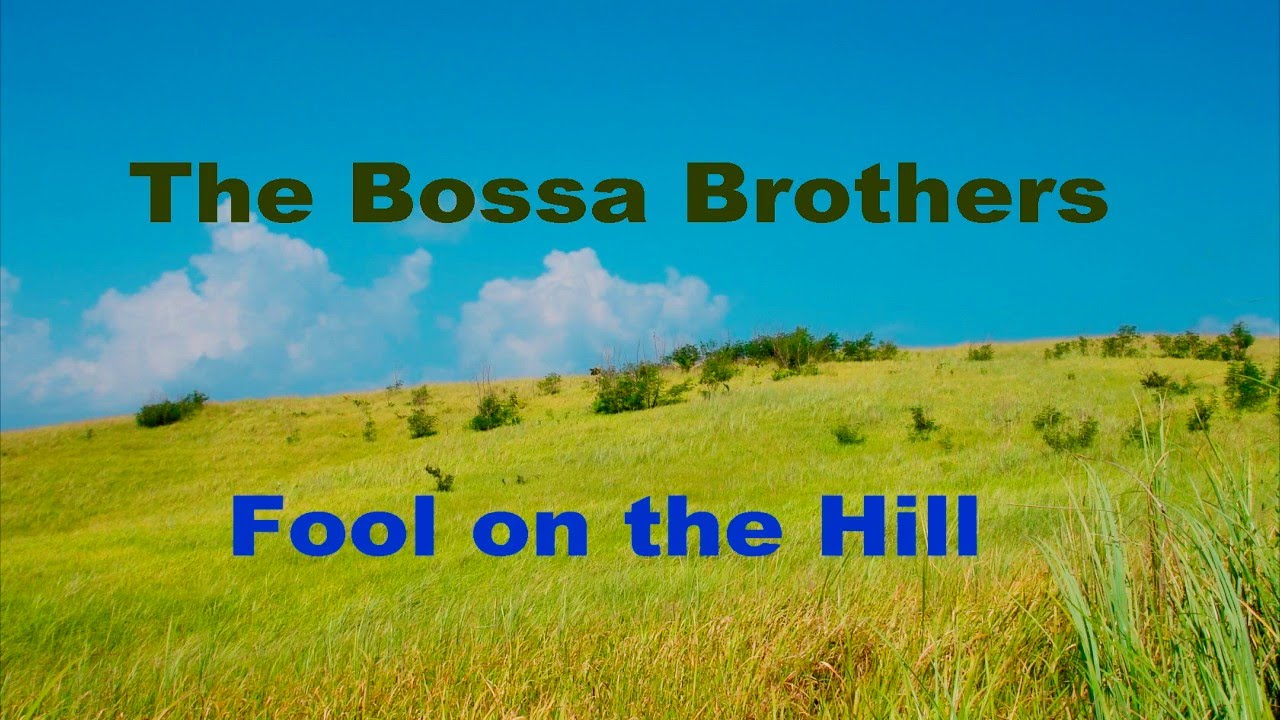 The Bossa Brothers play Fool on the Hill 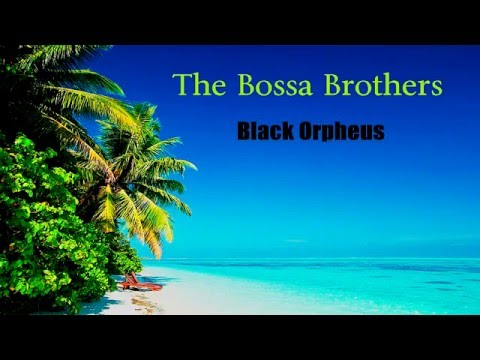 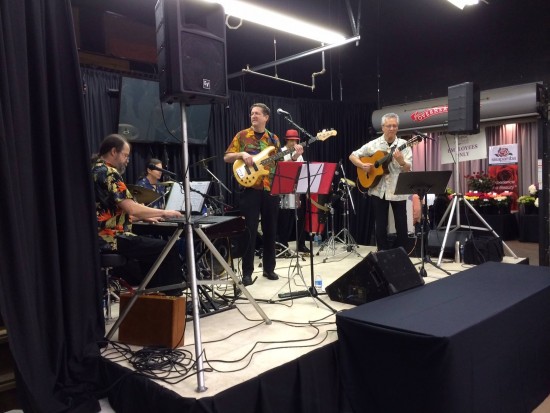 The Bossa Brothers with Guitar and Percussion 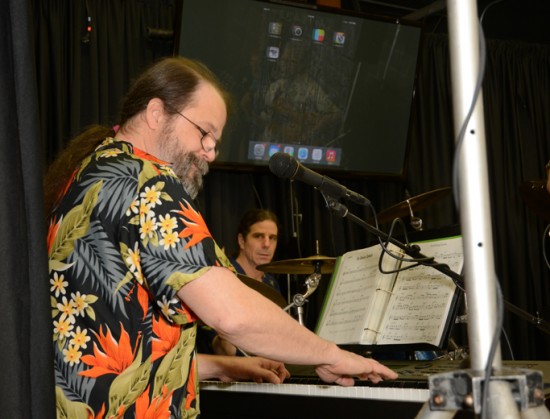 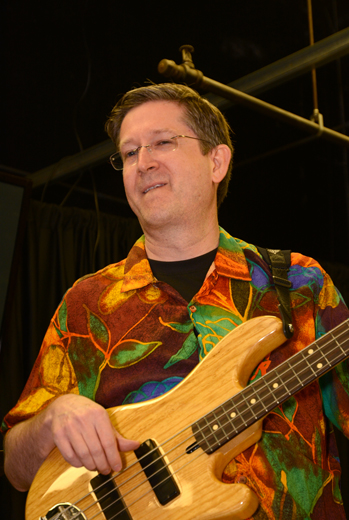 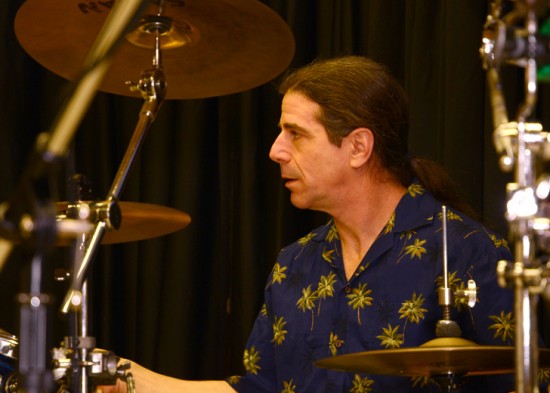 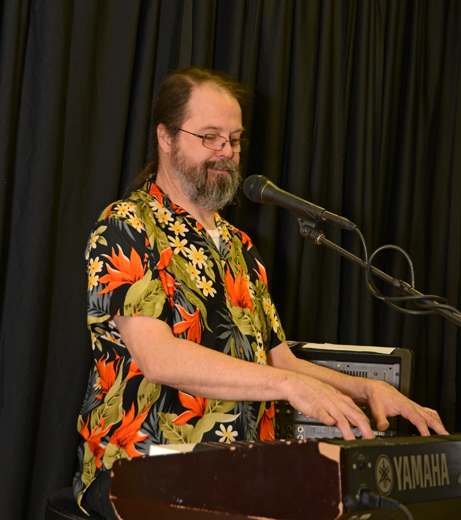 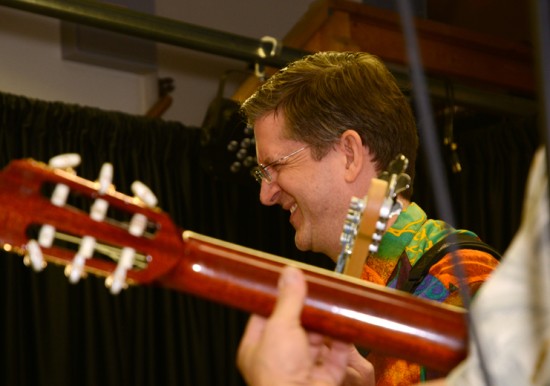 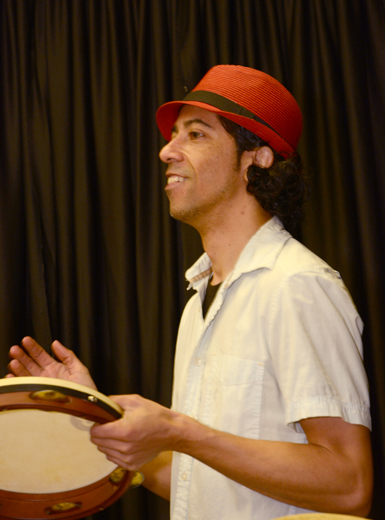 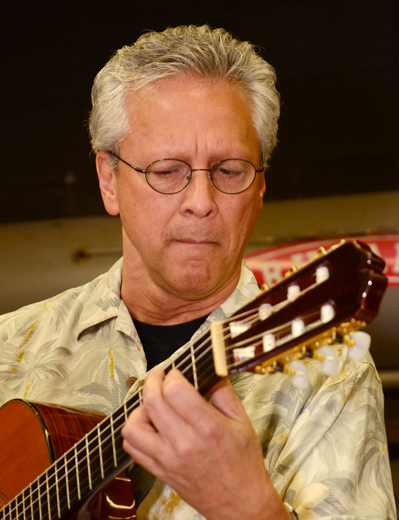 Perfect touch to a delightful evening

family and friends came together to celebrate one dear to all of us- we enjoy each other's company as it is. However having live music was the cherry on top and boss's brothers did not disappoint.

Wonderful music for our event,

This Bossa Brothers Trio provided amazing jazz music for our company's 15th anniversary celebration gala. The music was a perfect addition to our celebratory atmosphere and people loved it.

I hired the band to play for several hours at the celebration of a family member's life (I.e., celebratory service). We held the cocktail and sit-down lunch at an upscale restaurant. The band did a perfect job of meeting the atmosphere of the event. They played well in the background at times and more prominently at others. And they did it seamlessly and intuitively.

The sound and quality of the music was also spot on. I was looking for professionals skilled in Bossa Nova, and they were that. My Brazilian family would comment throughout the event: "oh! I love that song" and we even had some dancing. I was asked again and again where I found the band.

The band was extremely easy to work with. I gave them all the information needed up front. They confirmed a detail or two by proactively contacting me several weeks before the event. The day of, they showed up on time and delivered. They were flexible with any requests and adapted seamlessly.

When we celebrated my family member's life with a few words, the band stood respectfully and honored her with us. Classy. Thanks.

After looking at video clips of a number of bossa nova bands and getting a few quotes, the Bossa Brothers seemed like the best fit for what I wanted, a live instrumental group with a great sound. They were as good as any recording stars and greatly exceeded expectations. I had LOTS of complements about the band from the people that came to the party. Communications and logistics went perfectly. The members of the group were just as personable and friendly as the music. They were great! I'd give more than 5 stars if I could!

The Bossa Brothers Trio were great! They played at my day after wedding brunch and I warned them that there would be lots of hangovers....they kept the volume soft enough not to agitate headaches but loud enough so that our guests could enjoy the music. They were perfect and I definitely would love to see them play at another event!

We used Jim's band at a large house party for a BIG birthday party. Everybody enjoyed the music which was always at just the right volume. The band arrived on time. They were all courteous and professional. I would hire them again in a heartbeat! I recommend them without reservation!

We take pride in being professional musicians, which means to you that we are on time, dress appropriately for the occasion and play our instruments with discipline and passion. Our trio includes keyboards, bass and drums . Other instruments (percussion, guitar, vocals, and horns) can be added to the band. We play a mix of Bossa Nova, Samba, Latin Jazz, Jazz and more featuring arrangements of recognizable songs done with Brazilian and Latin rhythms. The band is able to play quietly to provide background music and ambiance when appropriate as well as a more upbeat and energetic sound for dancing. We provided a complete sound system, with a stage microphone available for announcements. We can play prerecorded music when the band takes it's breaks and we can do announcements and introductions if needed. Our fee may be higher depending on event details, how far we have to travel or if you want to add extra musicians.

I've been playing piano for over 40 years and I've always been attracted to the different Afro-American forms of music starting with Rock n' Roll which lead me to the Blues which turned me on to Jazz which took me to New Orleans. From there, I explored the sounds of the Caribbean and South America. It's Music as celebration, sadness, overcoming obstacles, a way to build community and bring people together. In the late 90's I had the opportunity to work with a real Sambista and learn Brazilian Music in an authentic manner. Since then I just can't get enough. Anyway, this band is a vehicle for me and my musical brothers to share with you some of the joy and excitement that this music brings to us. We hope you enjoy it too. The group includes Piano, Bass and Drums and can be augmented with Percussion, Guitar, Vocals, and or Horns to fit the needs and budget of the event. We play Bossa Nova, Samba, Latin Jazz, Jazz and more and can tailor the song list for any occasion.
JIM ORR – Keyboards and Vocals, has been playing piano for forty years and has performed extensively in the Mid-Atlantic region as a member of The Persuaders (which he founded in 1988 and is still active), The Pan American Rhythm Project, The Samba Bossa Four, Root Boy Slim, and Fat Tuesday. He has appeared on stage with Chuck Magione, Bo Diddley, Buddy Guy, Albert Collins, The English Beat, The Radiators, and The Nighthawks. Jim started The Bossa Brothers Trio in 2010 to focus on Brazilian and Latin rhythms. JEFF MULLER – Bass and Vocals, began his musical journey at a young age as an Elvis impersonator. He co-founded the Dirty City Band, and worked with The Persuaders, The Pan American Project, Eva Cassidy, Linwood Battle, and August West among others in the Annapolis area. In1997 Jeff released his solo CD Jes Grew. While living in New Orleans, Jeff performed with Allen Toussaint, Cryil Neville and Ernie K-Doe. LAMONT CRANSTON - Drums and Percussion, has worked in publishing, radio and the movies, Lamont now drums with the Bossa Brothers. Further details of his career are shadowy.