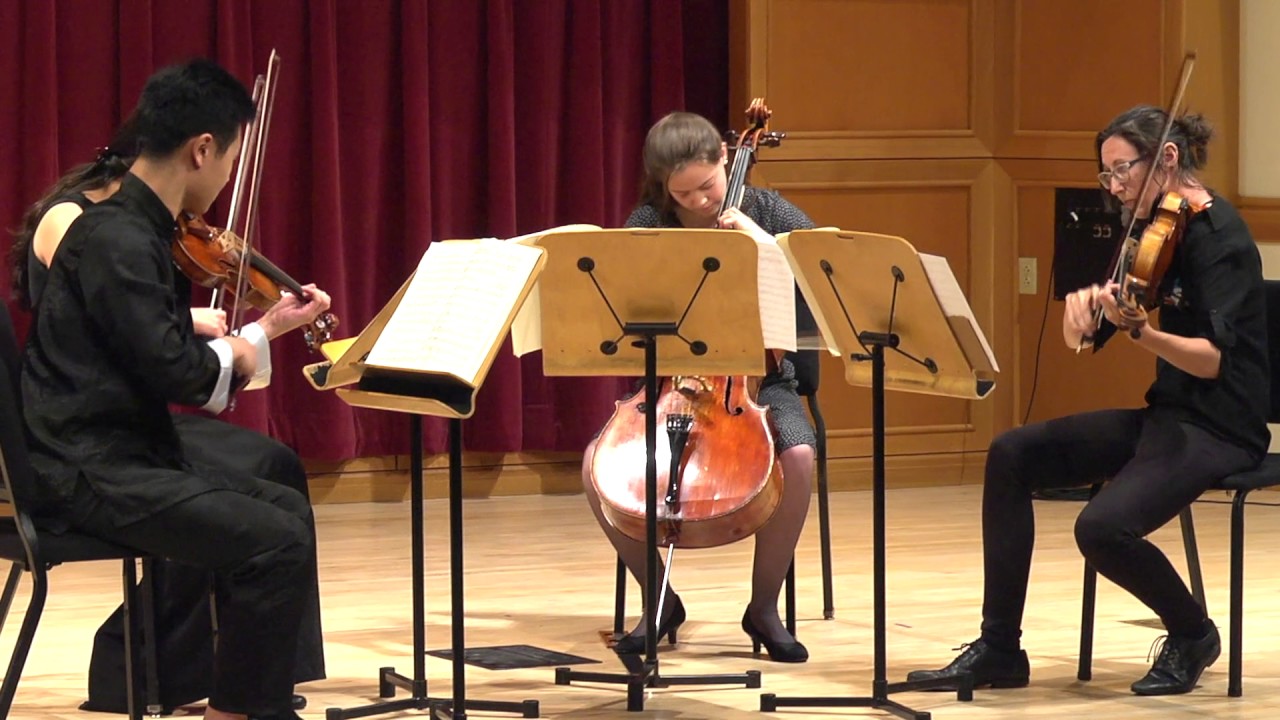 The Red Rock Strings are here to provide elegant quartet, trio, duet, and solo performance music for all your Colorado occasions. Based out of Denver, Colorado, our professional musicians boast an extensive repertoire list of pop and classical favorites or, for your special day arrange your favorite songs for two violins, viola, and cello. We can't wait to help take your event reach new heights!

Hiring a string quartet is a difficult task! My daughter is a professional musician and she, early in our search, informed me that musicians are ranked in their own field through rigorous symphony auditions and, as an outsider, it was a challenge to choose a quartet until I read the Red Rock String’s bio!

These musicians are truly one of the top in their field, all of which have won positions in local symphonies. The group even played for President Obama!!

I was so impressed with their performance at our destination wedding that I have recommended them to all my friends since. Our musician family was completely wowed.

Make sure this group is at your event!!

My family has now used the Red Rock Quartet for two family event. The most recent was at a small outdoor wedding. The music was wonderful and added such a pleasant, classic atmosphere to my daughter's wedding. The members of the quartet were both professional and engaging. It is a pleasure working with such talented musicians.

Thank you Linda, It has been such a pleasure working with you and your lovely family to create these elegant events. We are honored to have performed at such a beautiful ceremony — many many congratulations from us here at Red Rock Strings to your family and daughter!!

The Red Rock String Quartet was established at the prestigious Oberlin Conservatory of Music in the fall of 2009 under the chamber music tutelage of Professor Karen Ritscher. After a 2012 ensemble residece as TA quartet at the University of Colorado, where the musicians received collaborative training with Lina Bahn, Erika Eckerts, and the world renowned Takacs Quartet, the Quartet settled in the heart of downtown Denver!

The vibrant professionals have been noted for their broad repertoire and have performed in numerous events, venues, and ensembles throughout the United States including the Fort Collin's Symphony, the local Ensemble Pearl and the Sphere Ensemble, as background musicians for a Pepsi commercial, Stevie Wonder's on-stage string section in Ohio, and as 2012 quartet competition winners to perform for President Obama at the White House.
Individual musicians have received rigorous solo and ensemble training from leading musicians from the Philadelphia Orchestra, the Cleveland Orchestra, the Eastman School of Music, John Hopkin's Peabody Institute of Music, the Oberlin Conservatory of Music, and the acclaimed Juilliard School of Music.