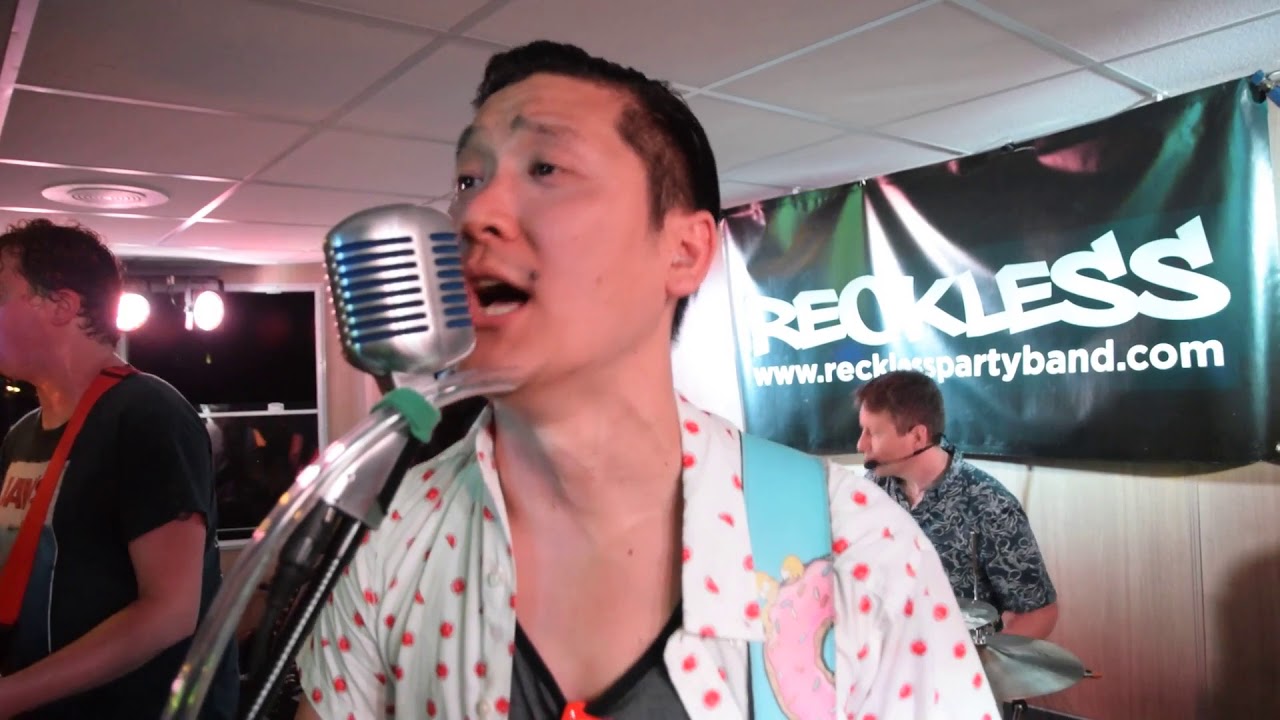 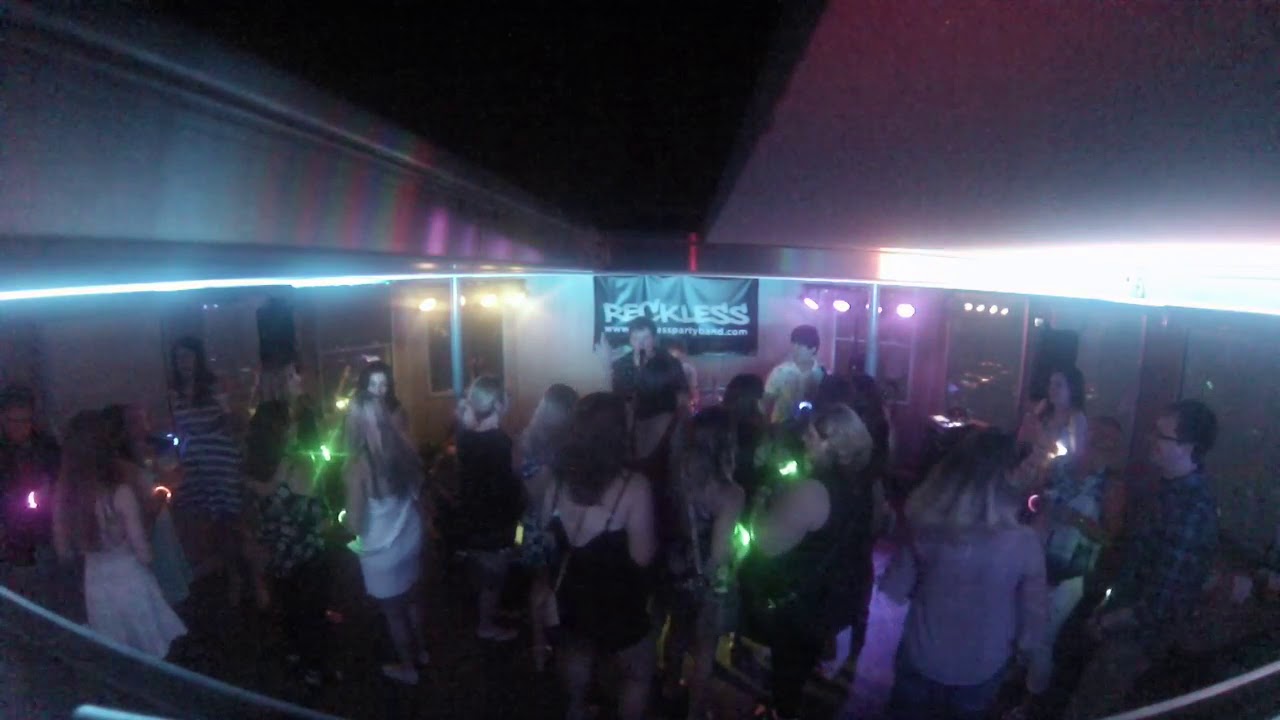 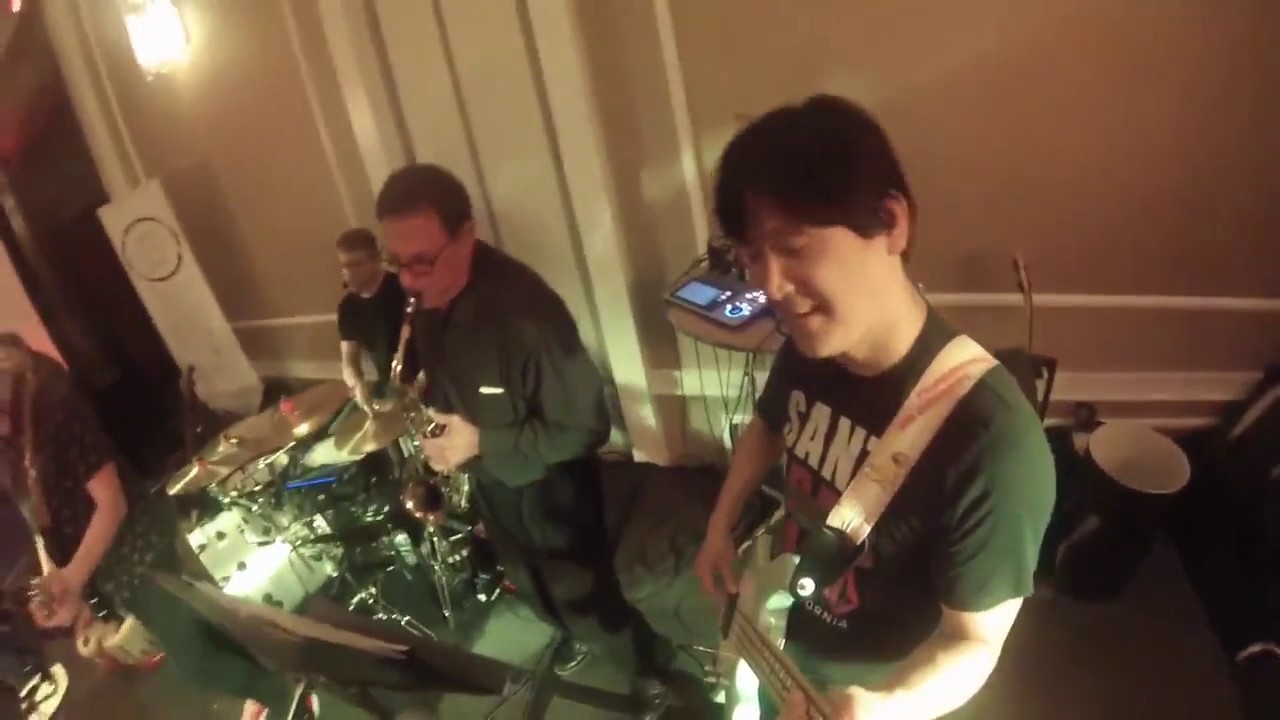 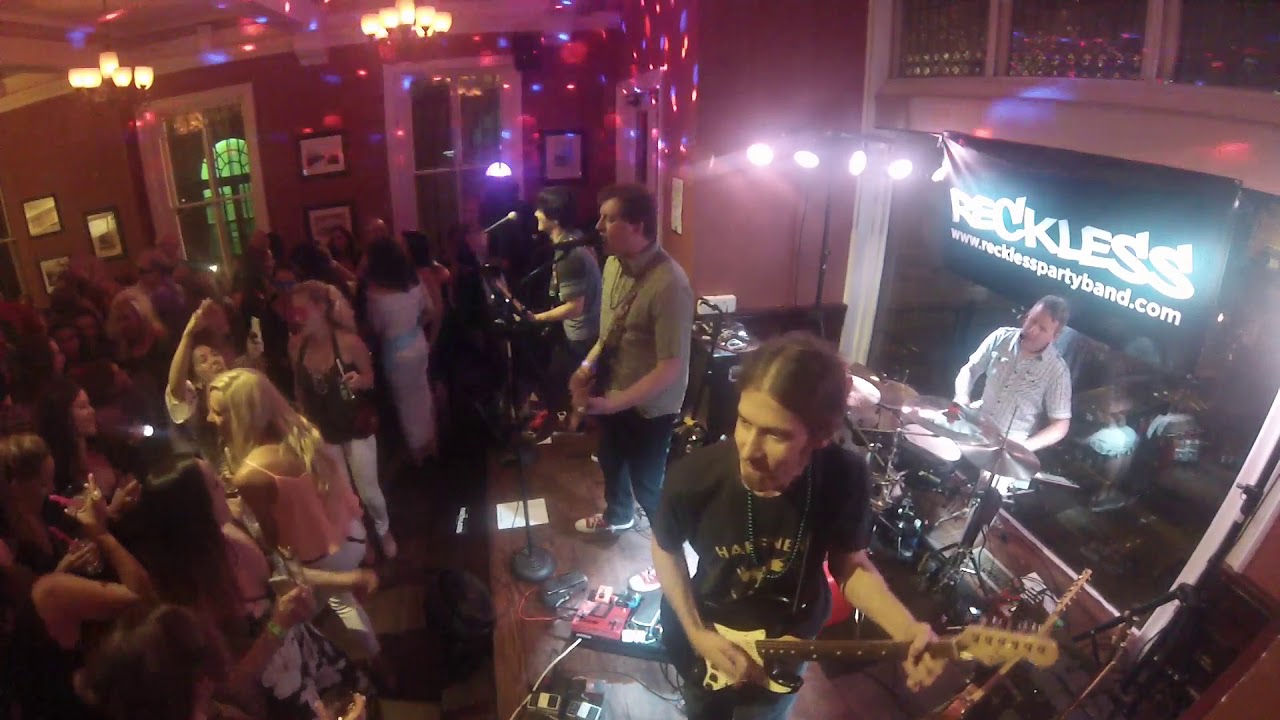 I Wanna Be Sedated
Reckless 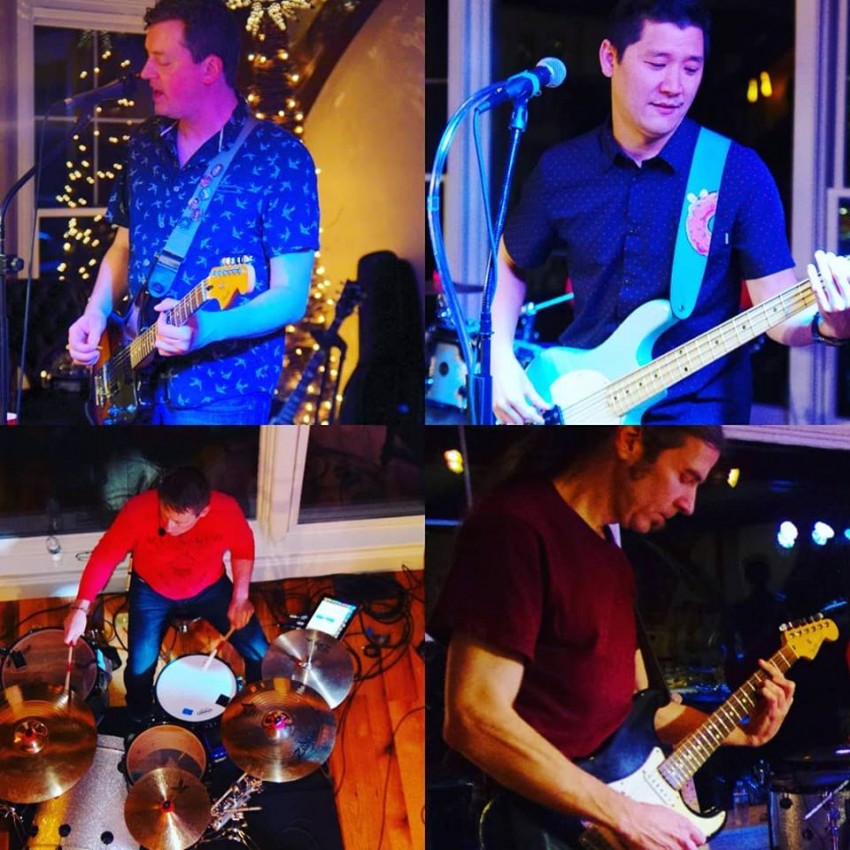 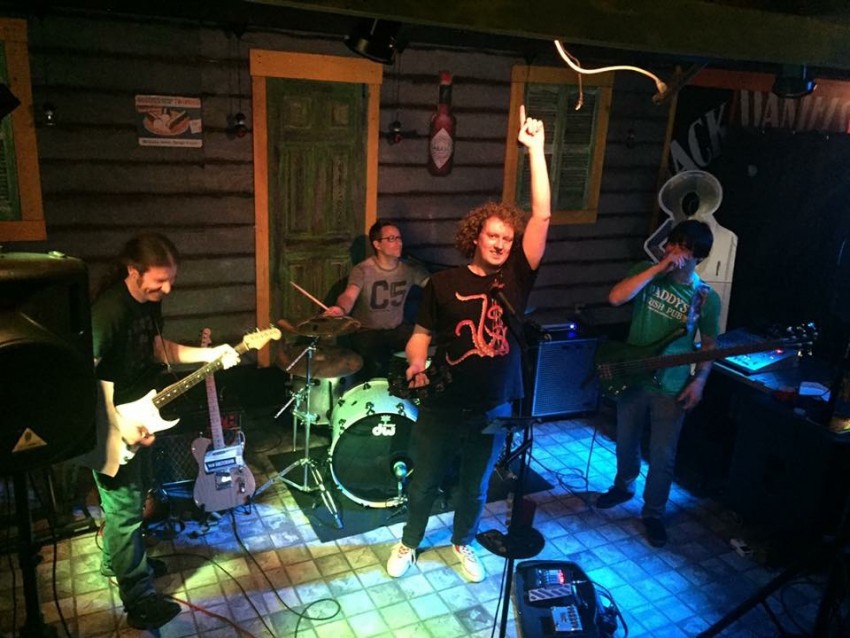 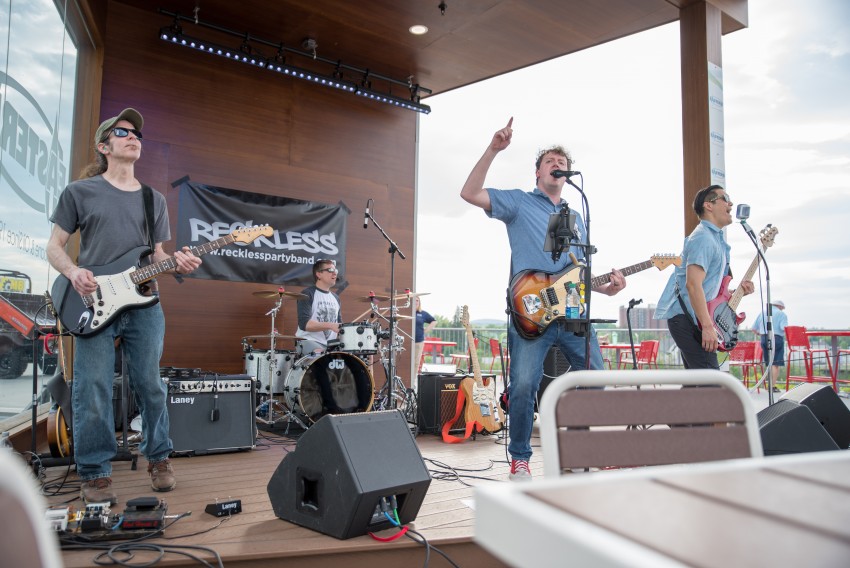 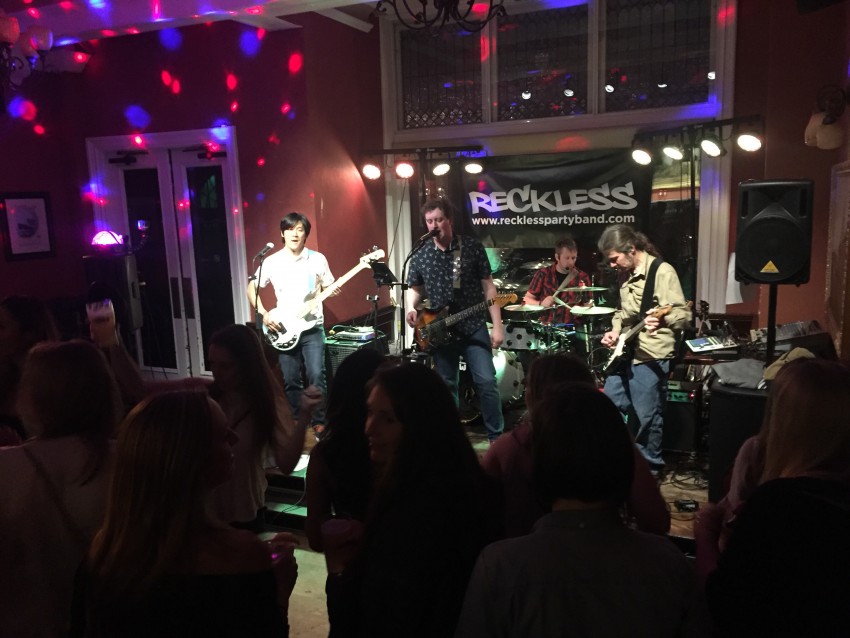 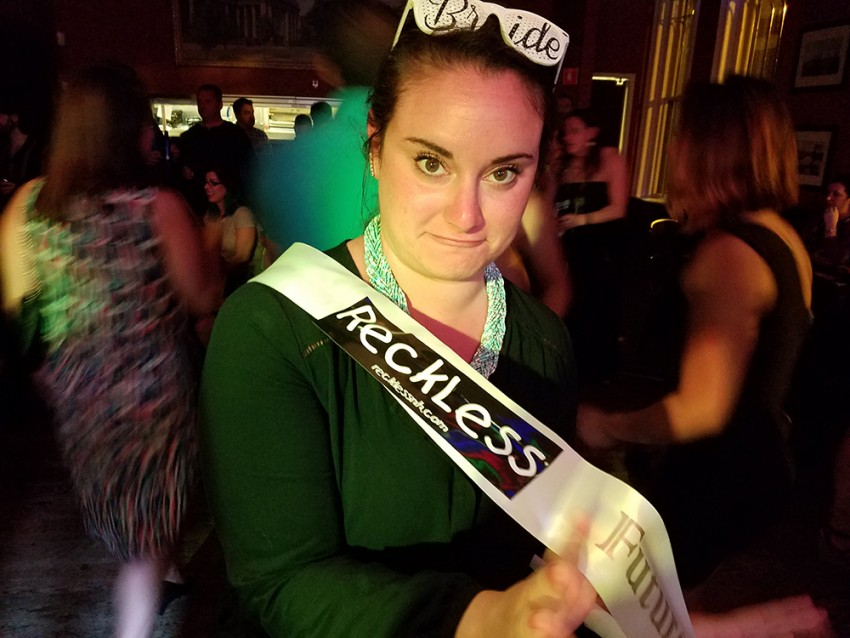 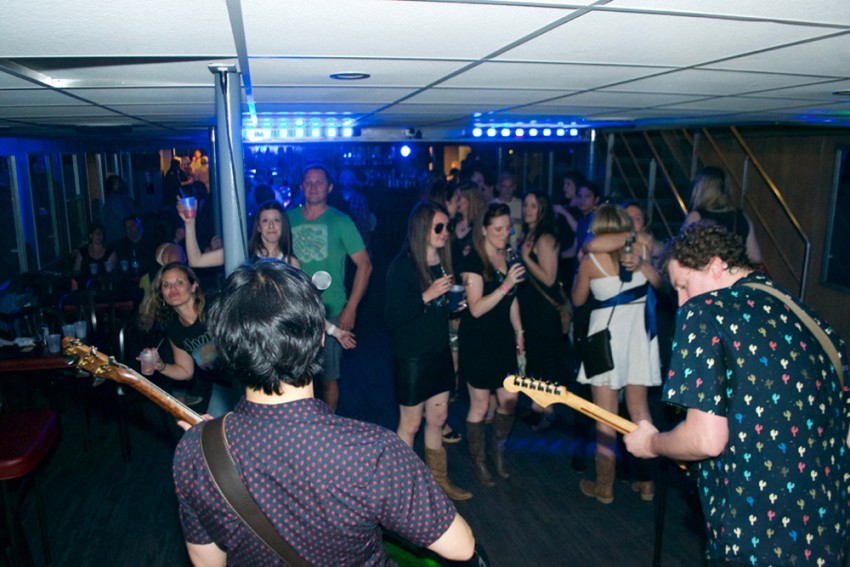 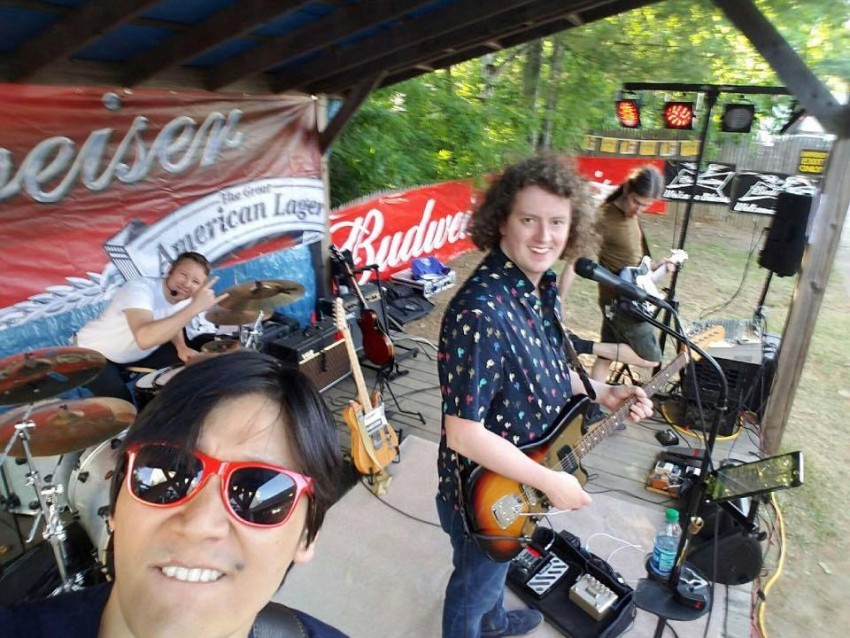 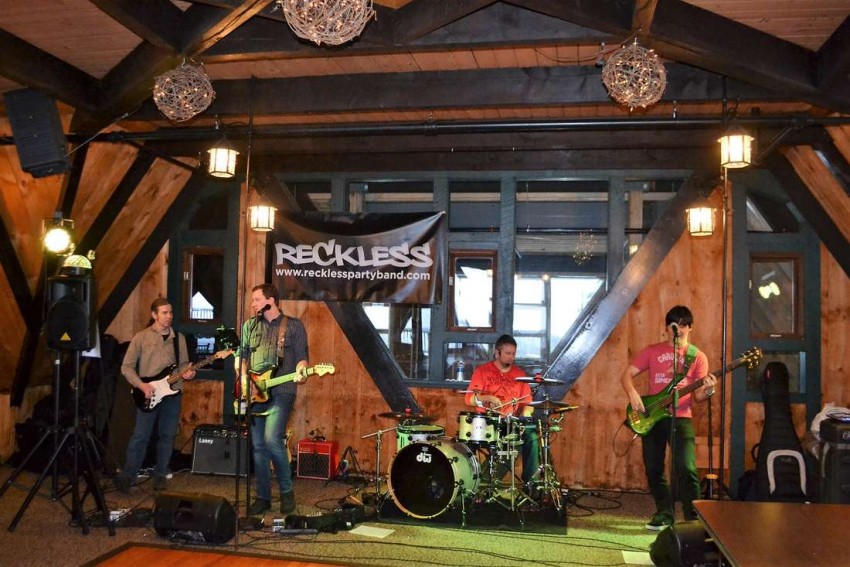 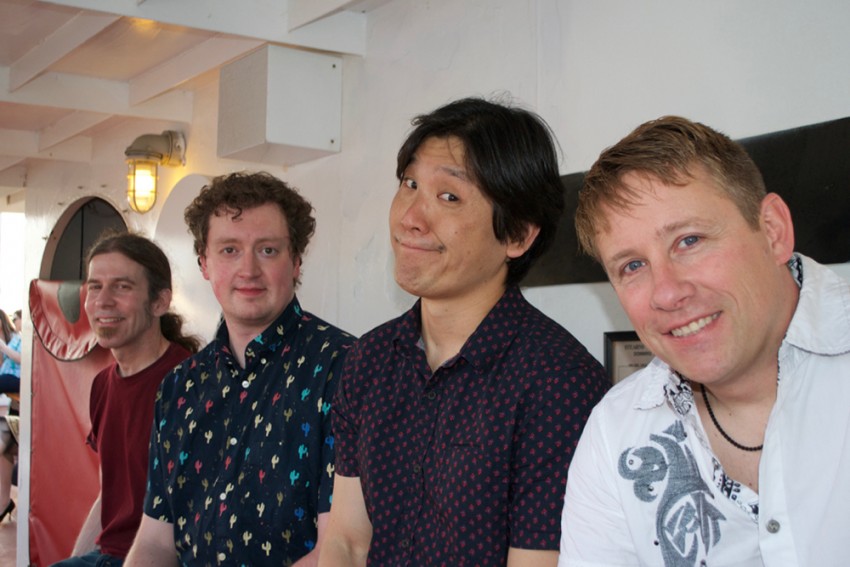 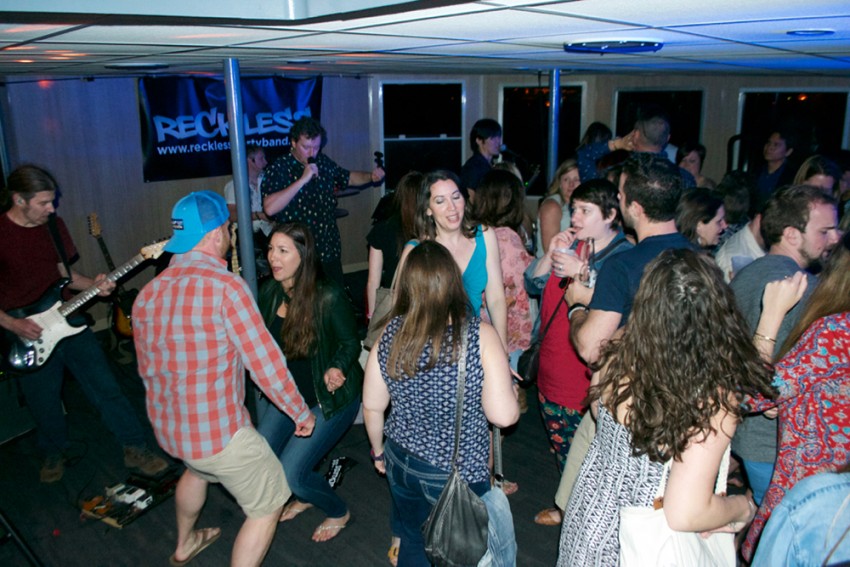 Reckless is a adrenaline fueled party experience, switch hitting between classic rock, 70’s soul, 80’s new wave, 90’s alternative, and today’s pop hits. There’s something for everyone. Established in 2008, originally as Mugshot, Reckless has been rocking pubs, restaurants, weddings, and parties all over New England ever since.

Reckless is a talented group of musicians who engage the crowd and perform with great energy! Partygoers had the highest praise for the amazing talent of these band members who provided top of the notch entertainment and fabulous song selection to create an unparalleled dance/party experience! Nothing but the highest praise! Thanks to Reckless for an epic party!

Reckless is a flexible band that can provide background music for dining and then turn up the excitement for the dance floor.

Reckless is a high energy four piece dance/rock cover band. It's members hail from the surrounding areas of Manchester NH. Since forming in 2008, the group has performed all over NH, MA, VT and upstate NY. Venues ranging from dance clubs, local watering holes, parties, weddings, corporate events and even televised charities.

Maria T. said “I saw these guys for the 1st time @ Focaccia's, Wilmington in early July. This is the best…”

Joshua W. said “Louis did an amazing job assembling a team for our event. My initial concerns were that my…” 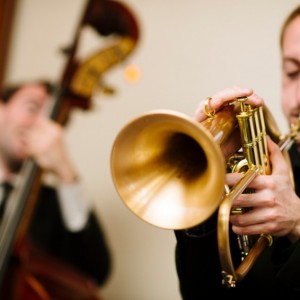 Molly R. said “We had two Speechless performers at our Wine and Whiskey tasting and they were perfect. The…”