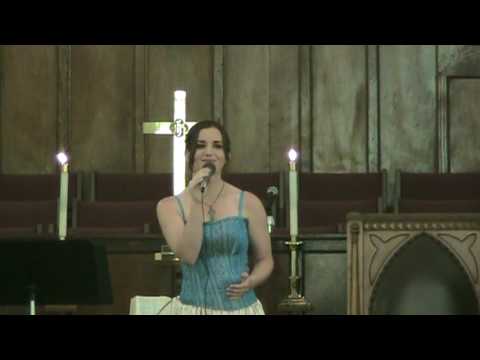 All I Need is You- Live at UMC

Closing of the Year 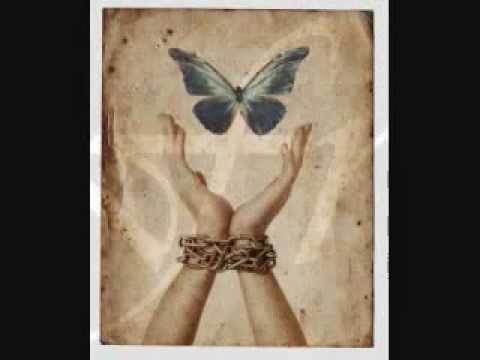 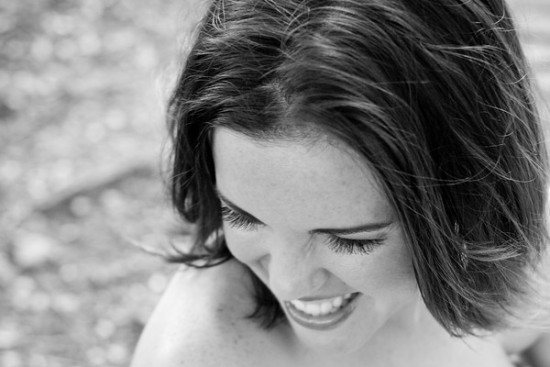 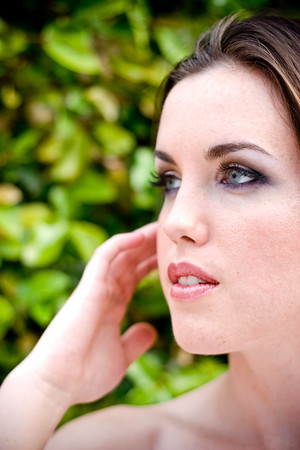 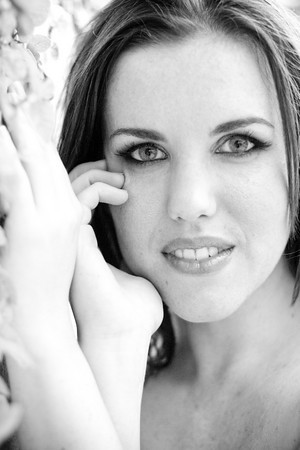 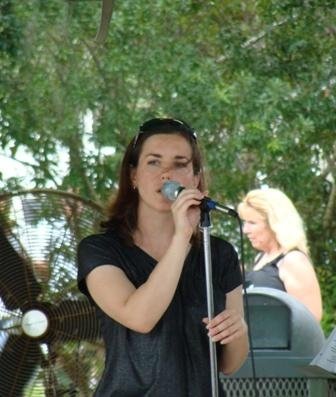 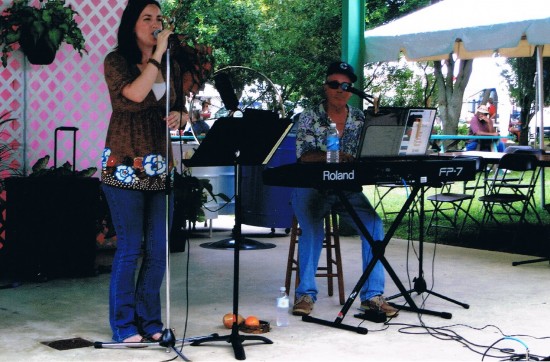 Performing with Gary Filip and Friends 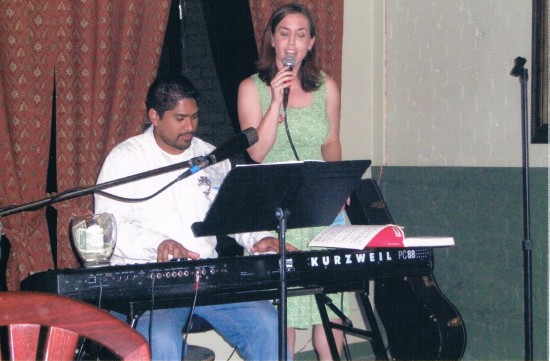 Performing at Charlie's Steak and Seafood with Stepehen Selvaraj 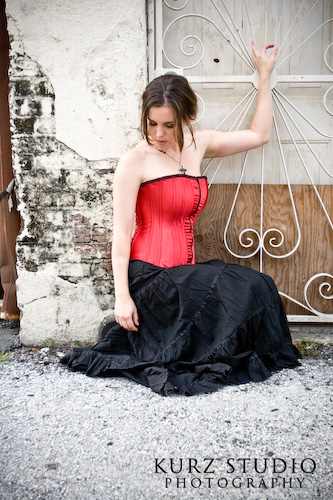 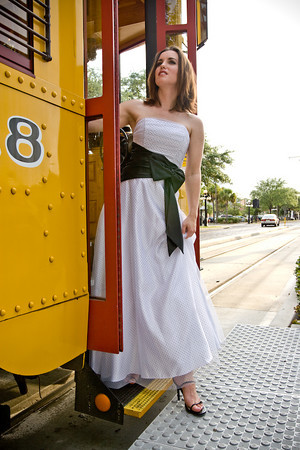 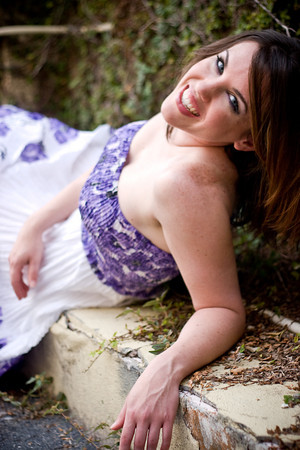 Rebekah is a high-hitting soprano soloist, easily transitioning from jazz to country, pop to classical, or belting patriotic favorites. Rebekah's shows for kids include silly songs and learning songs. She is well loved by small, intimate audiences and grand audiences of thousands. Her high-hitting rendition of God Bless America brings the crowd to their feet every time!

Be the first to review Rebekah Faith

Audience will be treated to a professional and family-friendly performance, but not from a standoffish performer. Rebekah will delight you with the story behind the song and then grab your heart with her lyrics about our troops, our children, our faith, our lives. Audiences should bring tissues for tears of understanding sorrow and dancing shoes for feeling the joy and enthusiam that flows from Rebekah.

Rebekah Faith, born Rebekah Welch, grew up in a musical family, learning to play various instruments and perform in plays and with choirs. Rebekah received classical training from private voice coaches througout high school and continued for a time in college. During those years, she often played the lead in musicals in Gainesville High School's theater and in numerous church productions. While at South Florida Community College, she toured with the Vocal Jazz Ensemble to various civic organizations in Highlands County and to Rotary Club sponsored events in Mexico. Rebekah taught elementary and middle grades using the power of music to teach students of all ability levels and backgrounds to become literate, independent learners. She became a full-time musician under the name Rebekah Faithl. In 2005, she released her debut album, "Somewhere" to an audience of around 500. Her sophomore album, "Not Alone" produced by Nick Coetzee of Rainmusic was released in December 2009. It is now available for download through (link hidden) and other digital retailers. She has taken Highlands County's heart by storm and is forecasted to continue pushing her way into the hearts of all who hear her sweet voice! Although she is now in full-time ministry with The Salvation Army, Rebekah still finds time to enjoy music performance.

Rebekah works in smoke free or well-ventillated areas only, CD Sales area or time to spend with the audience 1 on 1, Sound Tech provided based on his fee only, sound check required before indoor gigs

CD Player or IPOD hook up

Sure SM 57 Microphone or Equivalent or better