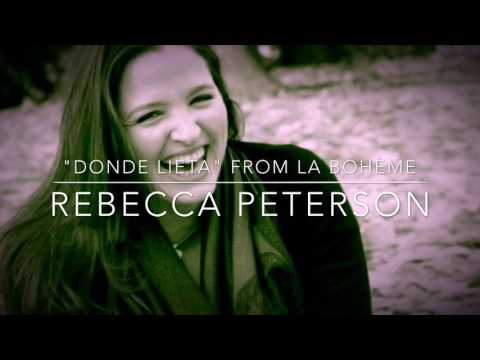 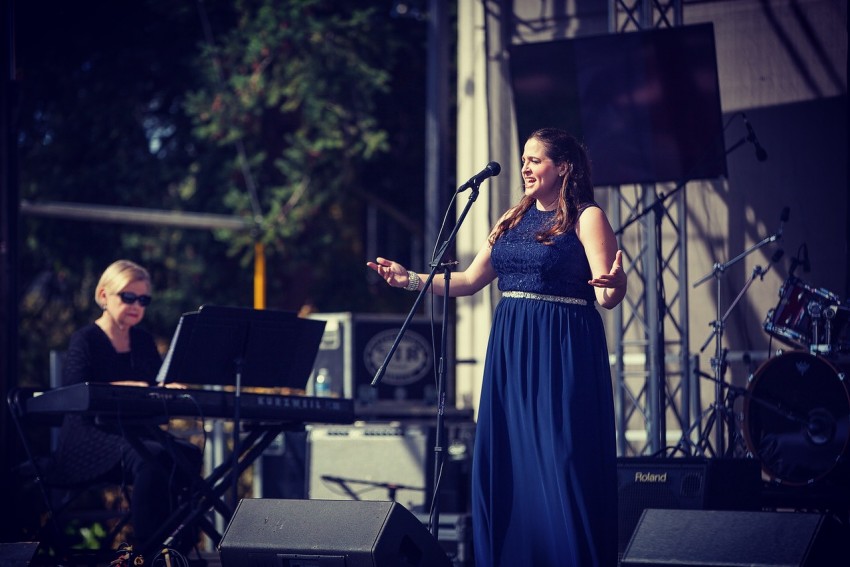 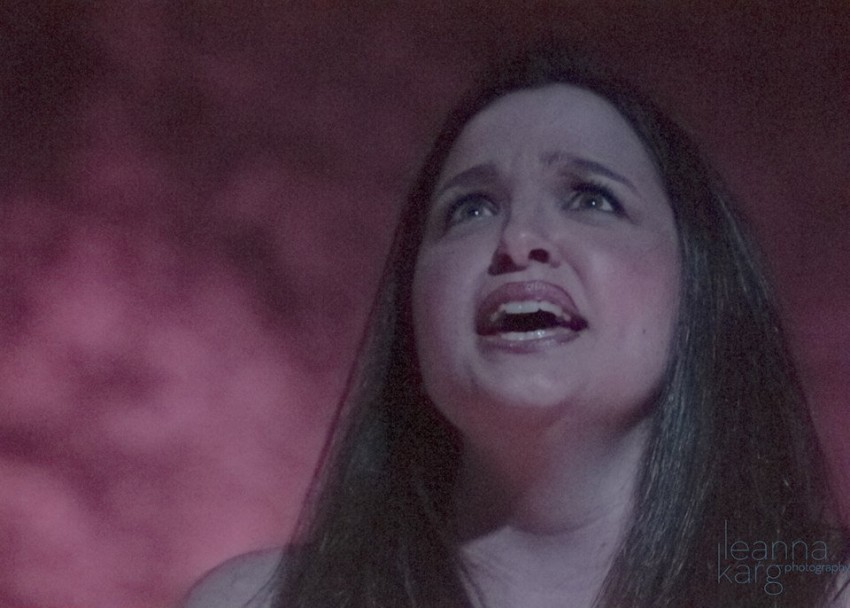 Known for her steely timbre and memorable character performances, Seattle lyric soprano Rebecca Peterson is a versatile opera singer. Available to present a large selection of opera and musical theater favorites for your concert, wedding, festival, or private party. Please contact me for more information.

"Peterson's performance was stunning." - Drama in the Hood

Professional and talented! Easy to work with and we hope she wants to come back next year!

A huge fan of presenting opera to new audiences, Peterson also frequently performs for variety shows with Sparkle Leigh and Sister Leigh Love Productions as well as with comedian Jeffrey Robert in his quarterly show West Side Glory.

In November 2016, she was honored to perform in concert masterclass for soprano Deborah Voigt at the Southern Oregon University Recital Hall in Ashland, Oregon.

Peterson’s musical theater credits include Smitty (How to Succeed in Business...), Sarah Brown (Guys and Dolls), Sheridan/Jenifer (A...My Name is Alice), and Helena Landless (The Mystery of Edwin Drood), among many others. She also performed with Missoula Children’s Theatre in a national tour of The Princess and the Pea (2009-10).

Peterson is a recipient of the Helen Jensen Memorial Award in Voice; a semi-finalist in The American Prize Competition; and an alumna of the OperaWorks Advanced Artist Program. A classically trained bassist, Ms. Peterson earned her BA in Music and Jazz Studies minor from Washington State University.

Well maintained piano preferred. However, can use keyboard if proper access to outlets are available.