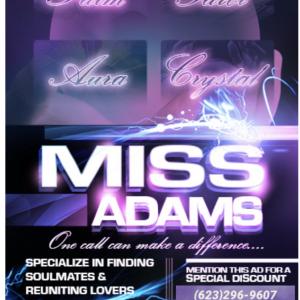 She showed up early to set up, she was very patient with us and all the chaos of our party, she was very thorough and did not rush to get done with all of us. Everyone was very happy with their readings and I will definitely use her again! Thank you so much!

Well our event was so big that I wasn’t able to spend much time with them. The person I hired did not actually show up. Not sure why but she sent 3 communicators in her place. They showed up late, and were suppose to have signage and decorations for where they were sitting. However they came without such so most of the people at the event didn’t have a clue as to why they were sitting at a table by themselves. If I had been told that there was no sign then I would have provided one for them but since they arrived late I couldn’t do that. I only got to speak to three guests that were able to speak with them. Out of the three, two told me that they had to listen to a sales pitch about having their soul cleansed for an additional $400. One of those two said that there was no reading of any kind really, she only told her that her dog was troubled since birth and needed to be cleansed. The other one said that her reading was very accurate. The third person was impressed with the reading and didn’t tell me that he had to listen to a sales pitch. So take that for what it is worth. I don’t really appreciate the entertainment spending time trying to Sell their products to my guests. They were paid for their time to entertain my guests not network themselves.

We had two psychics come to our house party and it was a blast! I had my palm read by Lisa and she was so dead on accurate it was scary! Highly recommend having these girls come to your next event! Awesome!!!! 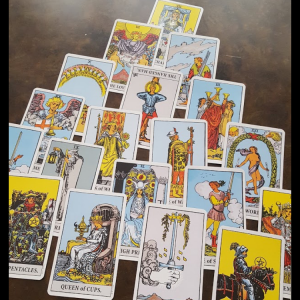 Anthony said “Angel Was Right on Point Extremely Accurate Very Professional and Very Entertaining!! Would Hire again for future Events Thanks So Much” 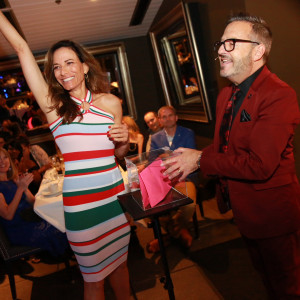 Carlin A. said “Brett performed at my sister's bachelorette and left her 21 guests (and two cabana boys/bartenders) absolutely in awe. They've all said it was the highlight…” 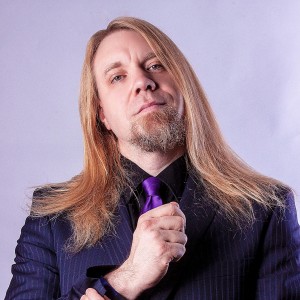 Janet M. said “Great job, some of his tricks were amazing!! Thank you Greg!” 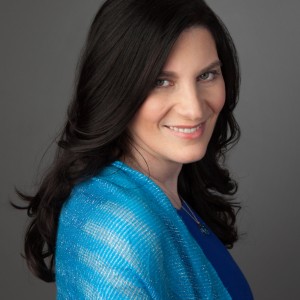 Victoria G. said “During our time working with Elite Tarot she was very willing to use our University’s virtual platform. Her communication with us throughout the whole…”