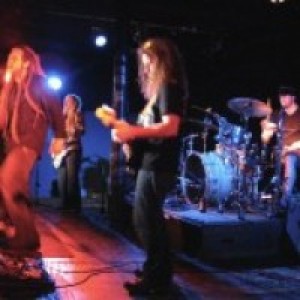 Playing original and cover tunes; reggae, traditional ska, roots, dub, rocksteady, Treasure Isle, Studio 1.
RC Dub’s extensive repertoire spans from the traditional rocksteady and ska of the reggae legends from Treasure Isle and Studio One, to jazz-fused stylings of roots, dancehall and dub. Armed with such an arsenal of reggae, RC Dub plays all night until the lights come on.

Their 2005 release, “Inna State of Dubmission”, has received rave reviews from such installments as Beat Magazine, and aided the band in earning the Independent Artist Registrys title of “Top Independent Band” in 2006, along with local, national and international radio play. Set to release their new album in

Be the first to review RC Dub