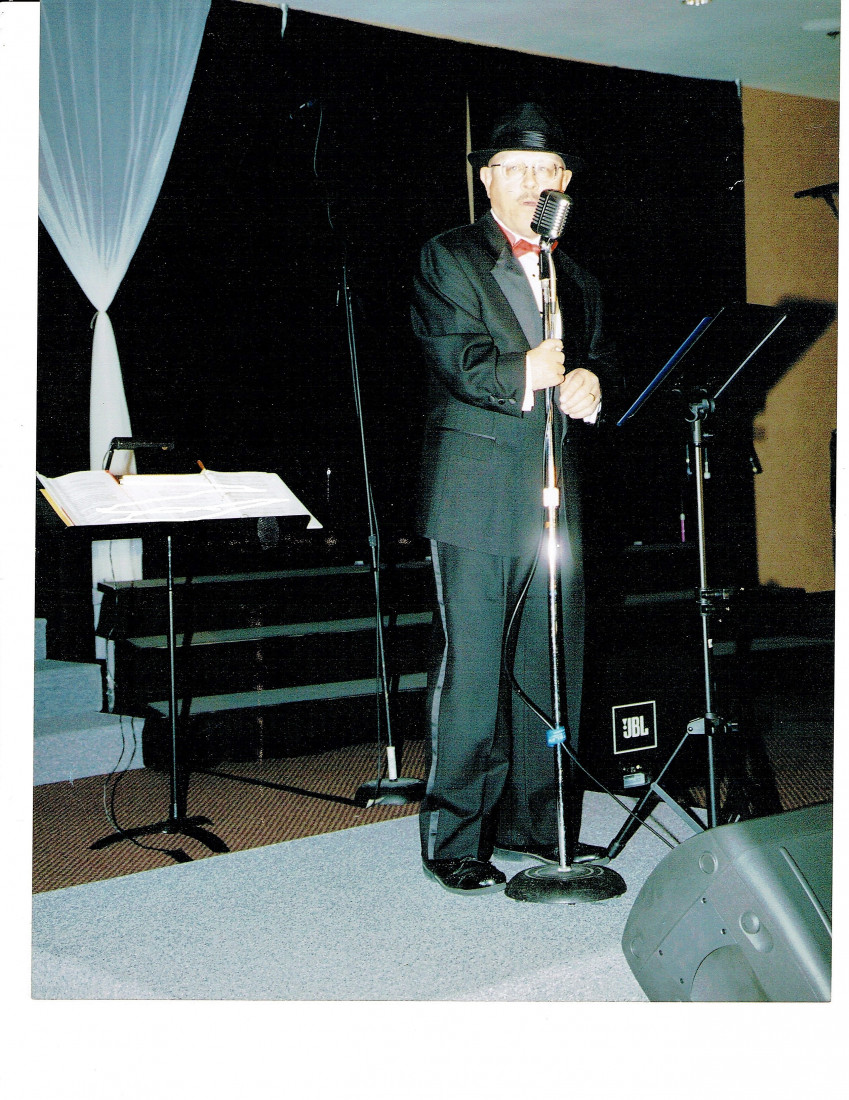 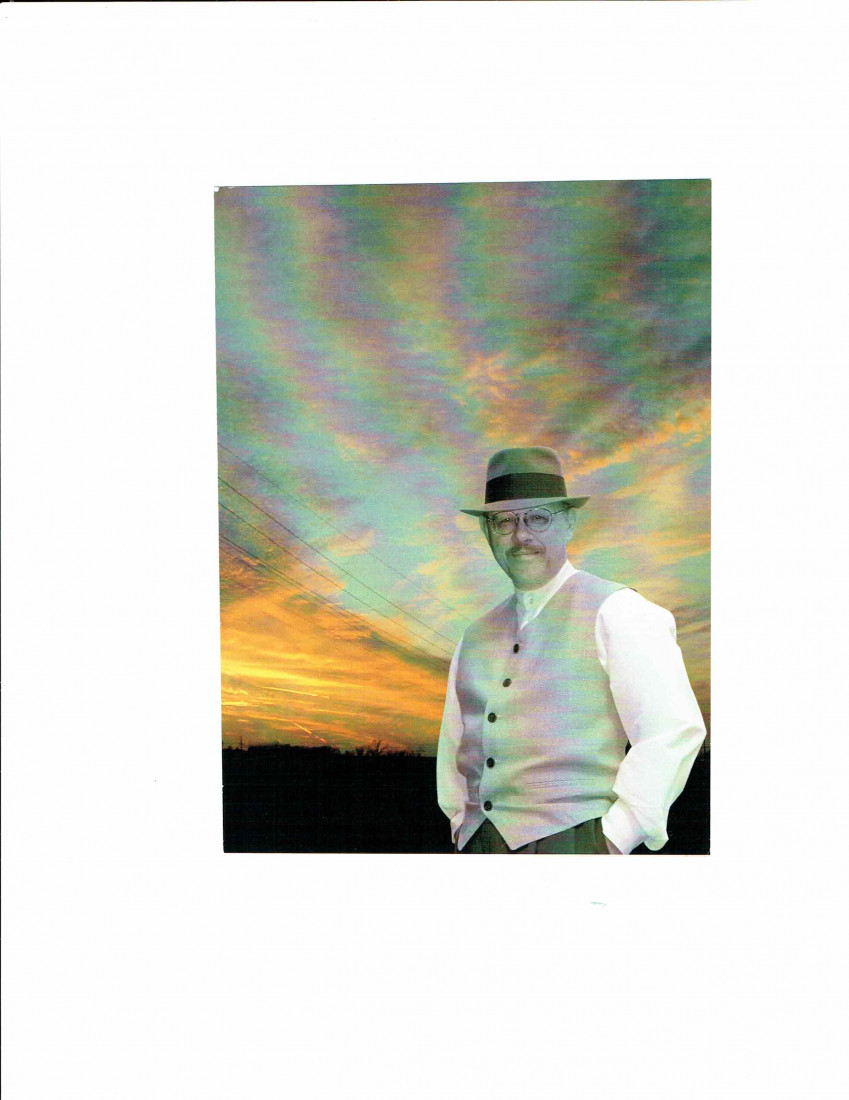 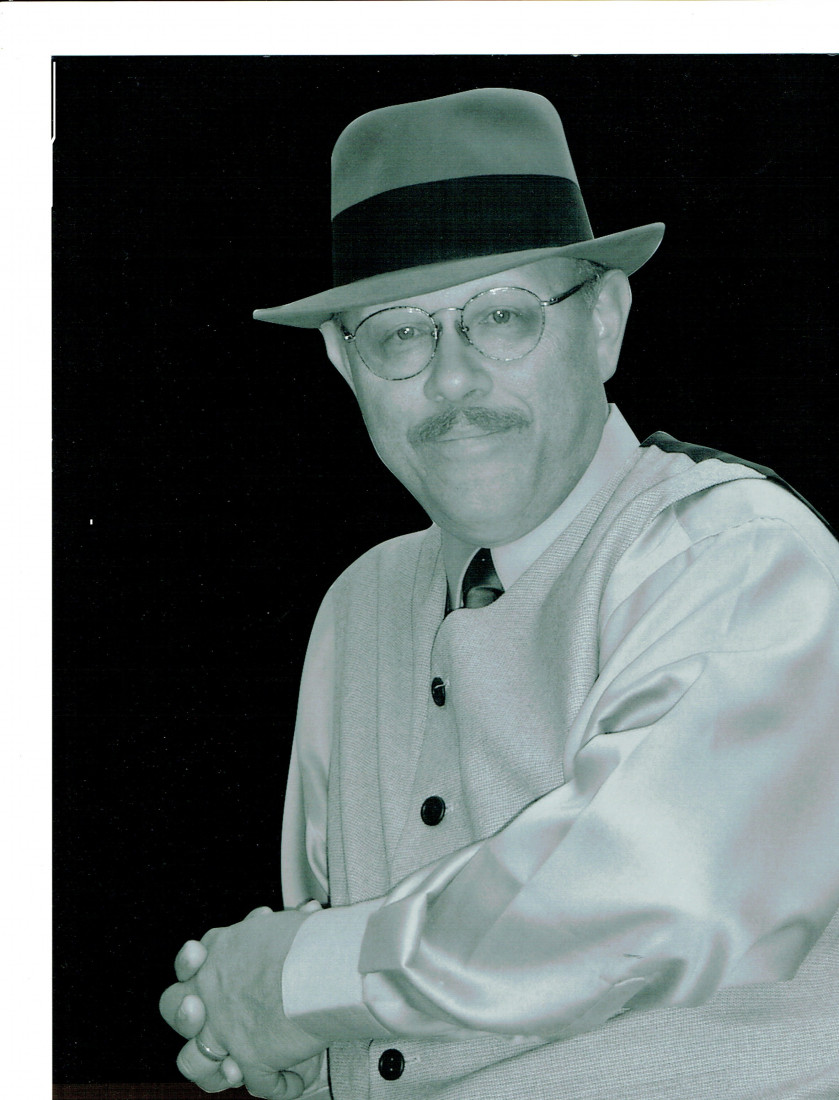 I have been entertaining people for over 50 years. The first ten years as a professional drummer. I played drums and toured with Bill Haley's Comets. For the last 20 years, I have been singing big band music, classic country and the crooners of the '50s & '60s. I hope You will hear in my voice a true love of the early years of music when swing, jive and the ballads were a backdrop to our lives. I not only try to bring back old memories but at the same time create new ones. I have co-written songs, with some great songwriters, over the years that I use in my shows, and I can even tailor songs for your special event. I would love to see how I can make your event unforgettable.

Be the first to review Ray Desmond

I do not pretend to imitate any of the great singers. But, I do love to keep this music alive. I have fun and try to engage the audience to be a part of my performances. I want to let everyone know that, in the Classic Country list, I do not sing any music past the mid-1990s; and those are usually Dwight Yoakum and George Strait songs.

I grew up in a small mining town in Southern Illinois listening to 78 and 45 rpm records of Pat Boone, Little Richard, The Everly Brother, Fats domino, and of course, Elvis Presley. At least as long as I can remember, I always dreamed of playing music for people and giving them the same feelings I felt when I heard it. But, because of a handicap, I had very little hope that my dream would come true. When I was 14, Shriners Hospital performed an operation that gave me 90% use of my right arm, and my best friend taught me to play the drums. It was hard work, but I loved it so much that within 6 months I was playing professionally. We played at Sock Hops, Teen towns, Roller Skating Rinks, Proms, and Homecomings. After high school, I played with the Blue Shadows, and then My dream came true I was asked to tour with Bill Haley's Comets. With hits like Rock Around the Clock, Shake Rattle and Roll, and See You Later Alligator. It was the highlight of my career. I also loved Big Band and Classic Country, but I did not feel I had the vocal maturity to do all of those styles. In 2002 I decided to put together a crooner thru the year's show and combined all of those genres. I performed at the Kansas State Fair for 9 years in a row. I was asked to be in a Broadway-style play called "Could It Be Love" with Jeannie Seely and Helen Cornelius on the stage of the famous Ryman Auditorium, the original home of the Grand Ole Opry. My influences are Dean Martin, Bing Crosby, Perry Como, Jim Reeves, Ray Price, Eddie Arnold, Patsy Cline, Bobby Darin, Pat Boone, Brook Benton, Solomon Burke, and of course, Frank Sinatra. after 2011, large orchestras became very expensive to keep together, and musicians became very specialized. So all of my arrangements are on CD. They are very professionally done with full orchestra and background singers. I believe that music is the soundtrack to our lives, and memories are how it plays. I want to help you create a soundtrack to your event; I can even tailor songs to your event. Thank you for taking the time to read this, and hopefully, I can make your next event memorable. There is a page that contains my song lists; due to the number of songs that I have, I only included around 50 songs from each genre. I have over 550 songs for you to choose from. If you want to suggest a song, I will try to find an arrangement for it. I can E-Mail you a full list in any one of my genres or all of them if you need one. Thank you.

I would need to know if you have lighting or not?

You can choose certain songs that you absolutely want at your event. I also have 132 Christmas songs, of which 19 I have co-written.

If your event is a night time performance then I do require lighting.