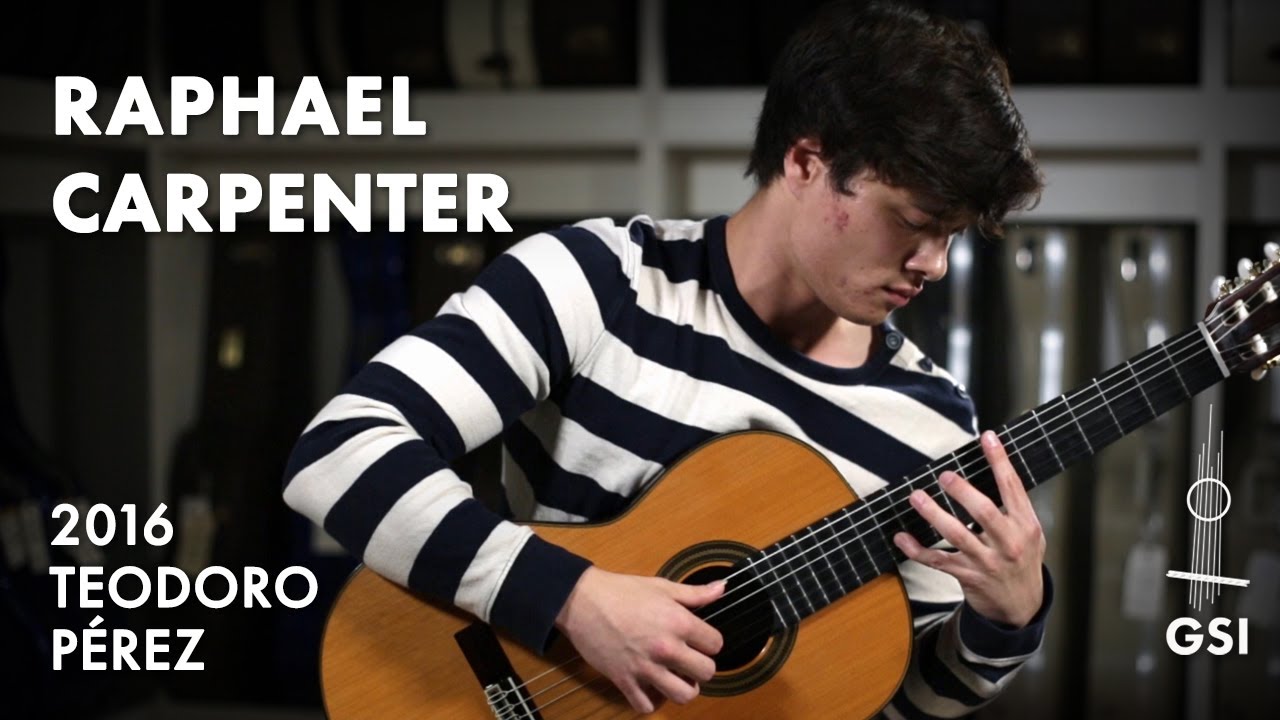 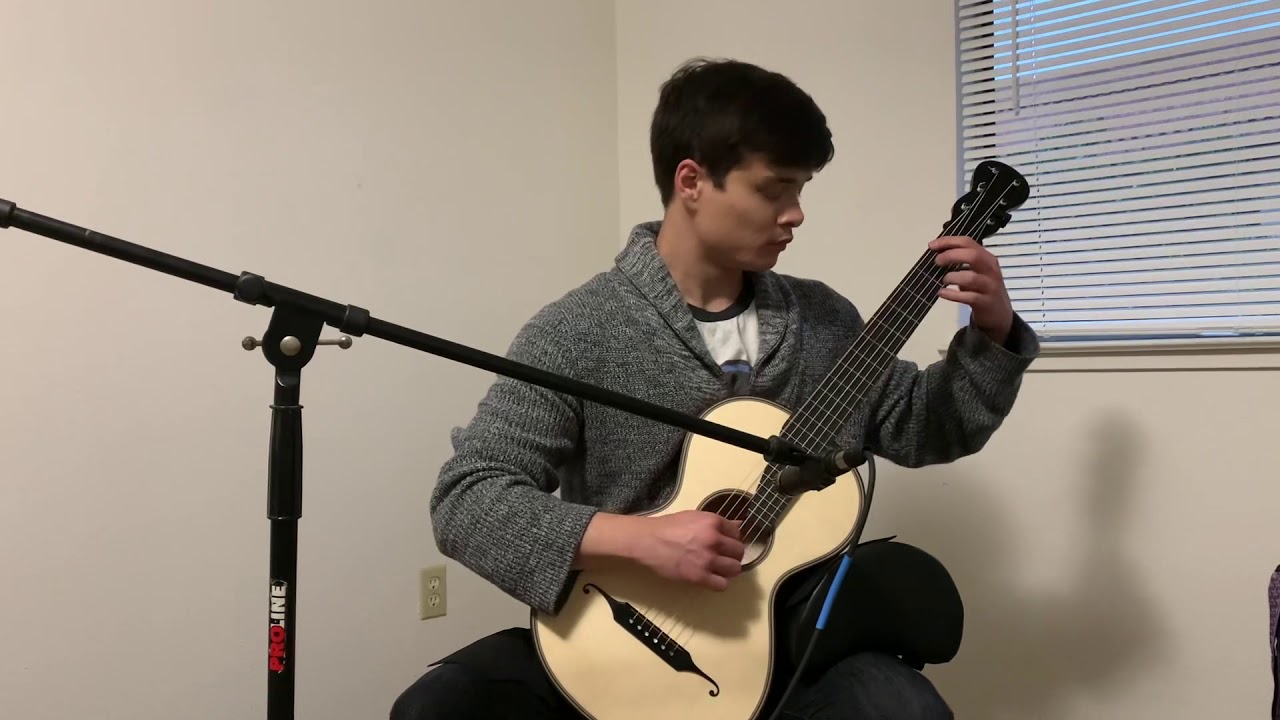 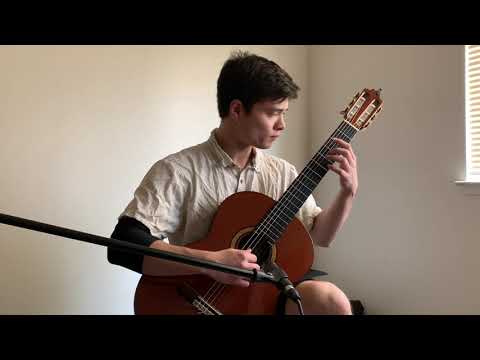 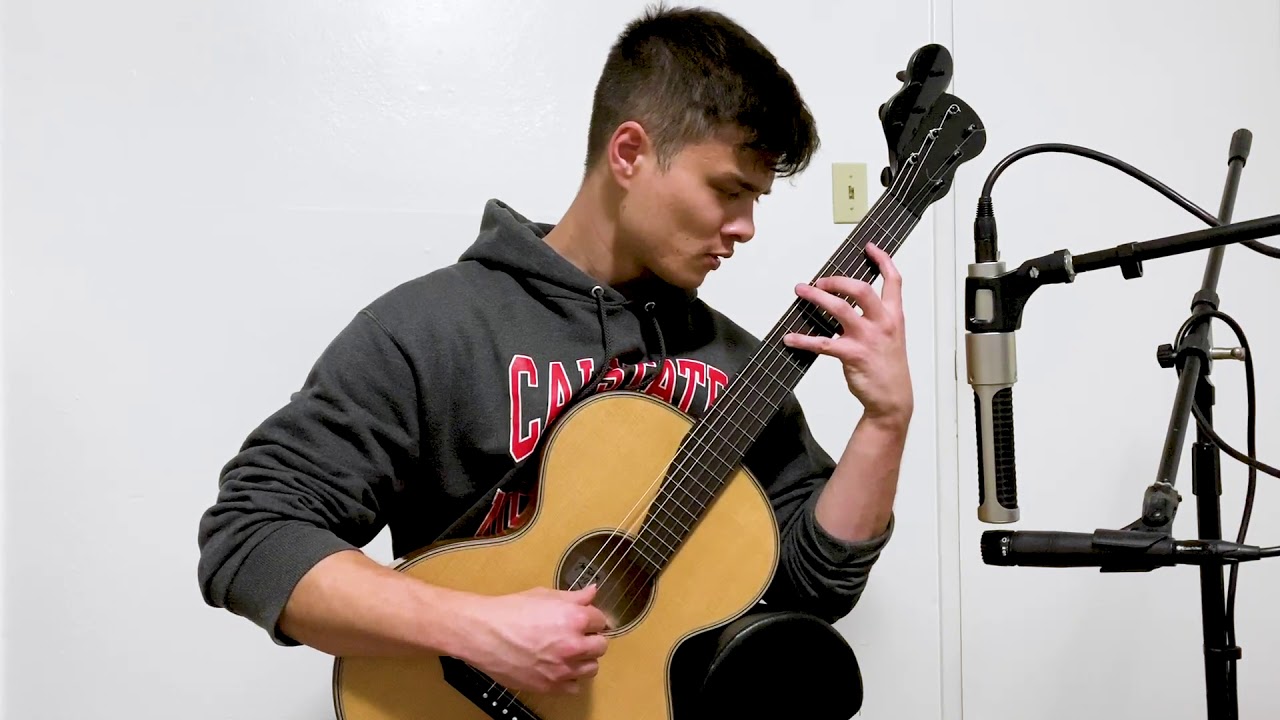 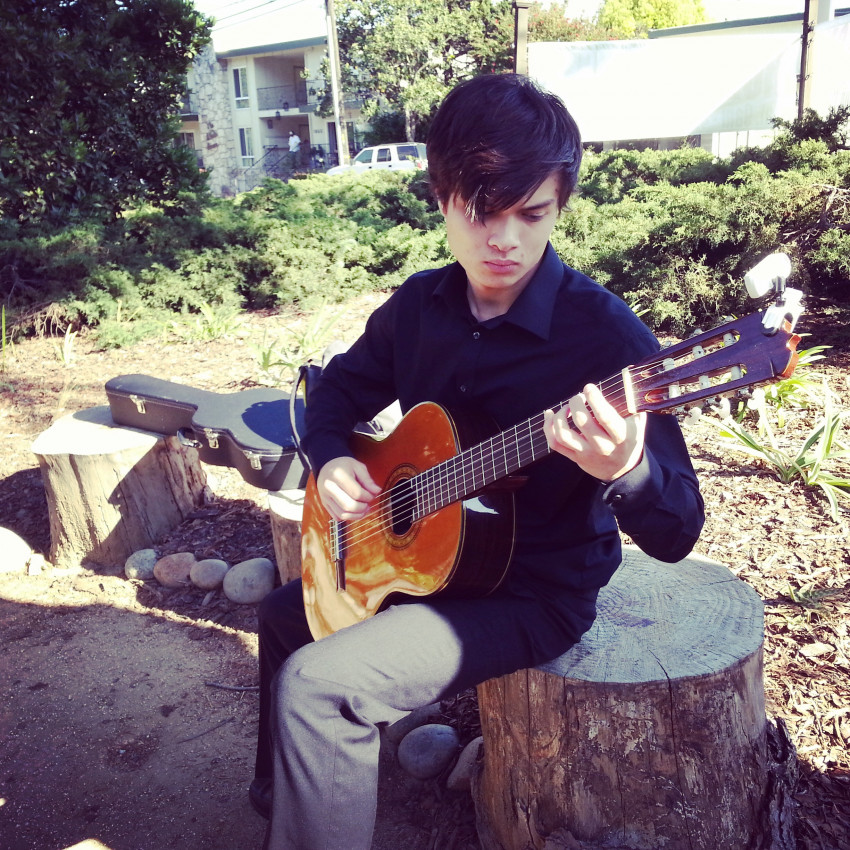 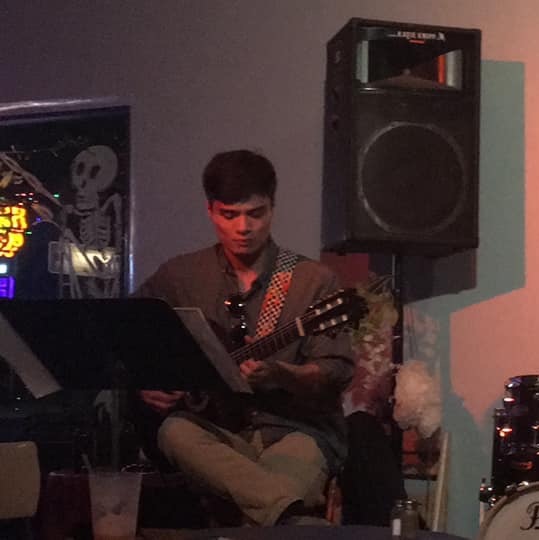 I am a classical guitarist that plays at weddings, private parties, or other ceremonial events. The classical guitar repertoire I specialize in consists of Spanish/Flamenco, Classical, Baroque, Romantic, popular song arrangements (Beatles etc.) and jazz standard arrangements.

Be the first to review Raphael Carpenter

Raphael has been playing the guitar since the age of ten, when he and his two brothers asked for musical instruments during Christmas break of 2006. Ever since then, Raphael has had a love for the guitar studying with a variety of instructors from different parts of the world, such as in Upstate New York; Kyoto, Japan; and Northern and Southern California. Throughout his travels along with his family, he studied musical genres such as blues, rock, metal, and jazz. In addition to learning these musical genres, Raphael started the journey as a classical guitarist at the age of eighteen in the summer of 2014. After a year of doing classical guitar lessons with his first private instructor Sean O'Connor, Raphael made it into the CSUN music department to study with world renown performer of the LAGQ (Los Angeles Guitar Quartet) John Dearman for two years while also being a part of the CSUN guitar quartet. In the fall of 2017, Raphael moved to Sacramento, CA to study with Richard Savino at CSU Sacramento State until Fall 2019. Raphael has also had masterclasses and private instruction from world renown artists at international classical guitar festivals including Roland Dyens, Jason Vieaux, David Russell, Scott Tennant, Eliot Fisk, Bill Kanengiser, Johannes Möller, Judicaël Perroy, Pepe Romero, Sergio Assad, Benjamin Verdery and others. He received his Bachelor of Music Degree in Classical Guitar Performance in Fall 2019. Raphael is also a guitar and bass instructor at CB Music Studios in Roseville, California; as well as teaches privately in the Sacramento area.
He currently studies jazz guitar studies with master guitarist Steve Homan in order to expand his musical knowledge as an improviser. He also loves composing pieces and arranging for solo guitar in order to broaden the possibilities of the instrument.

Outdoor gigs in the sun require a shaded area.