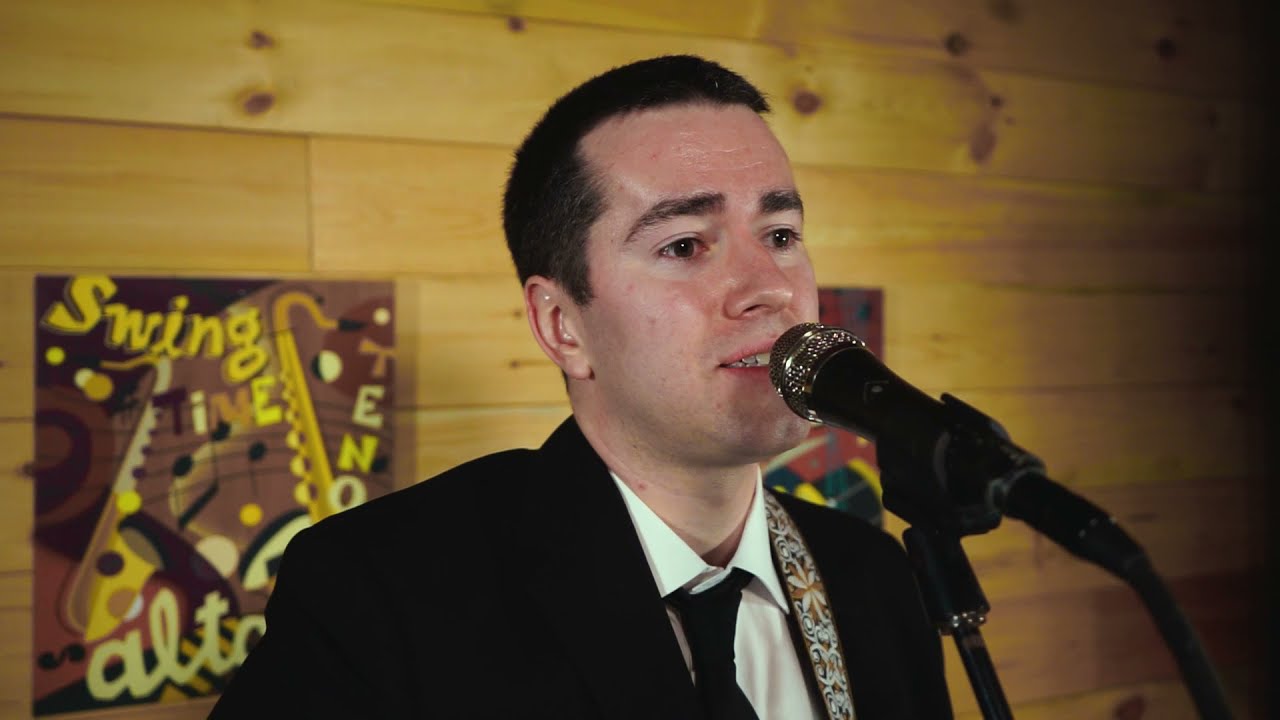 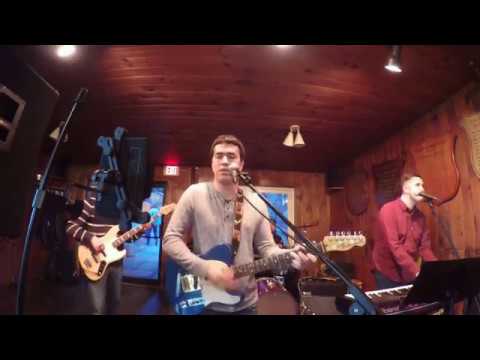 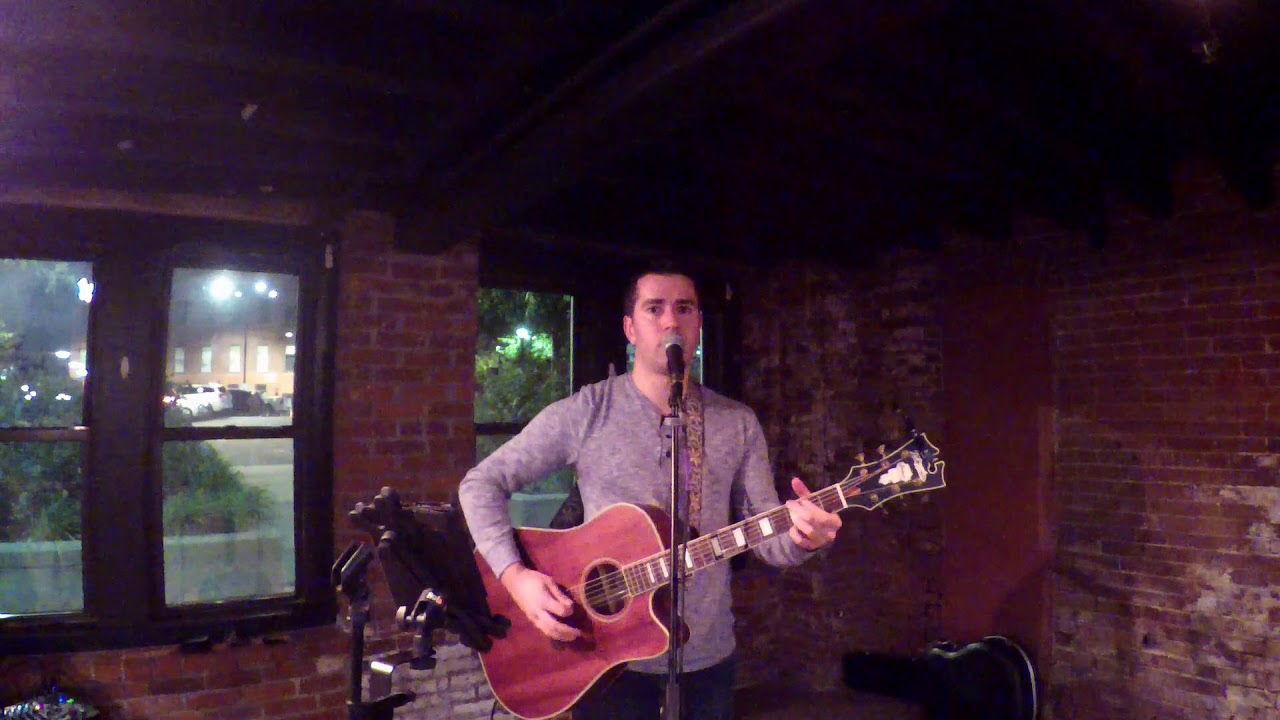 Randy McGravey "Wherever You Will Go" (The Calling cover) 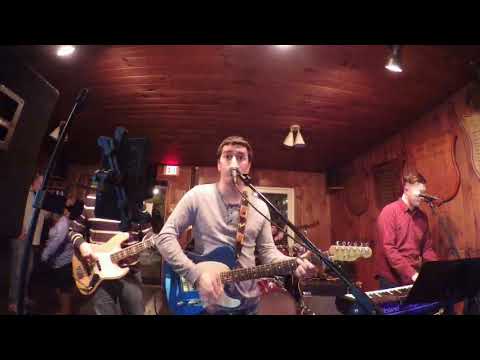 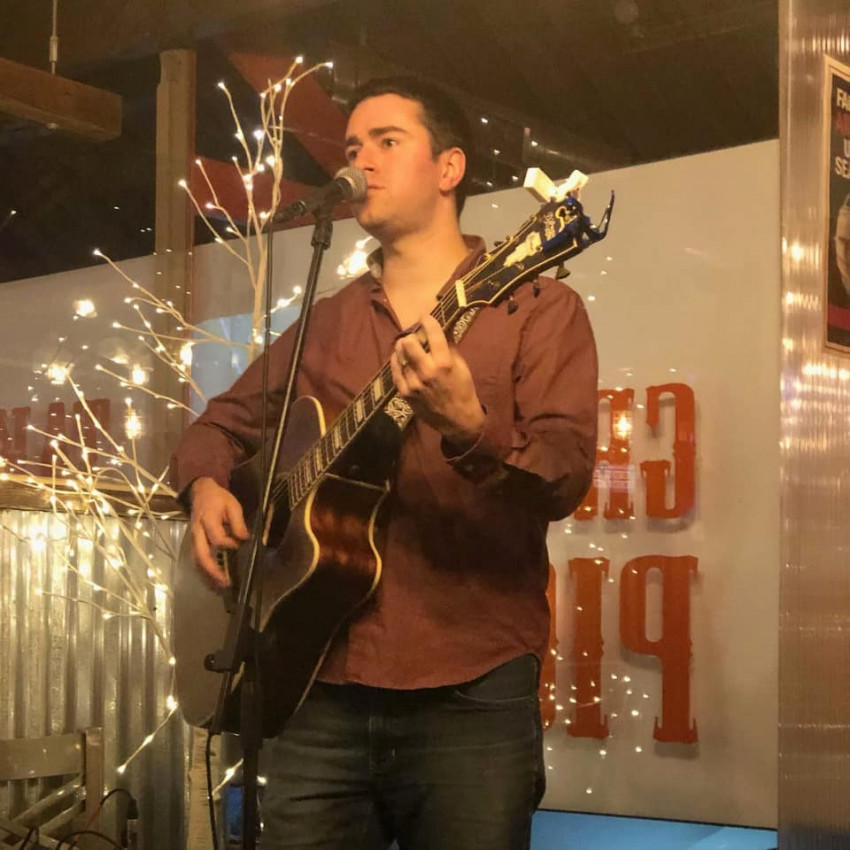 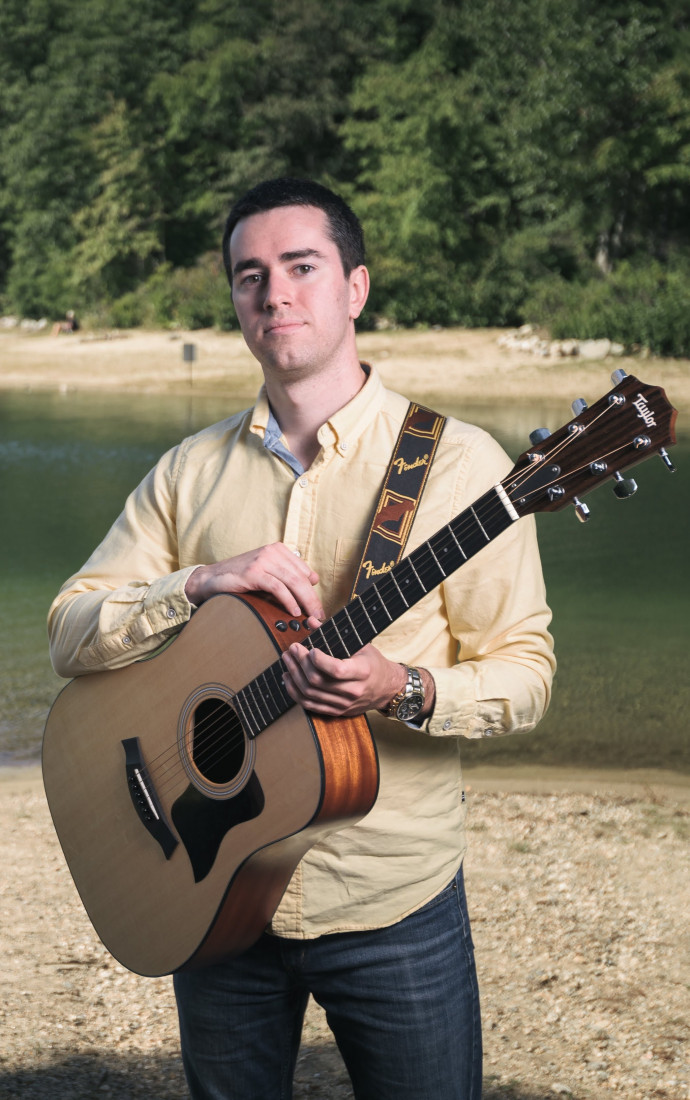 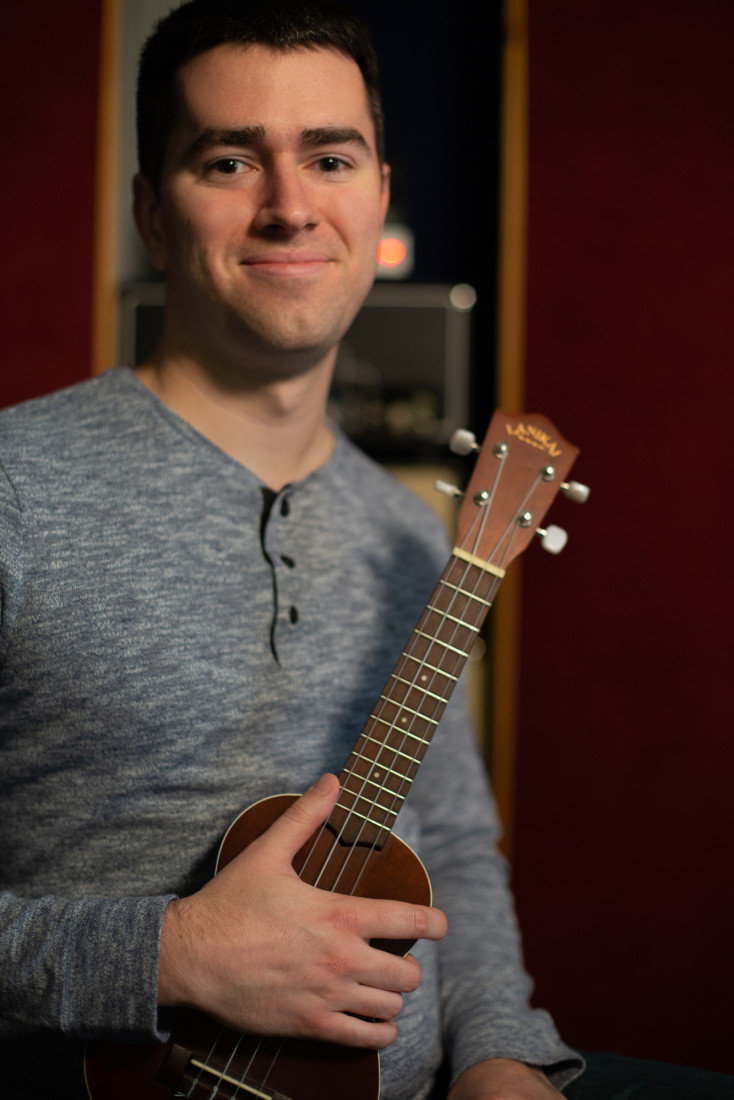 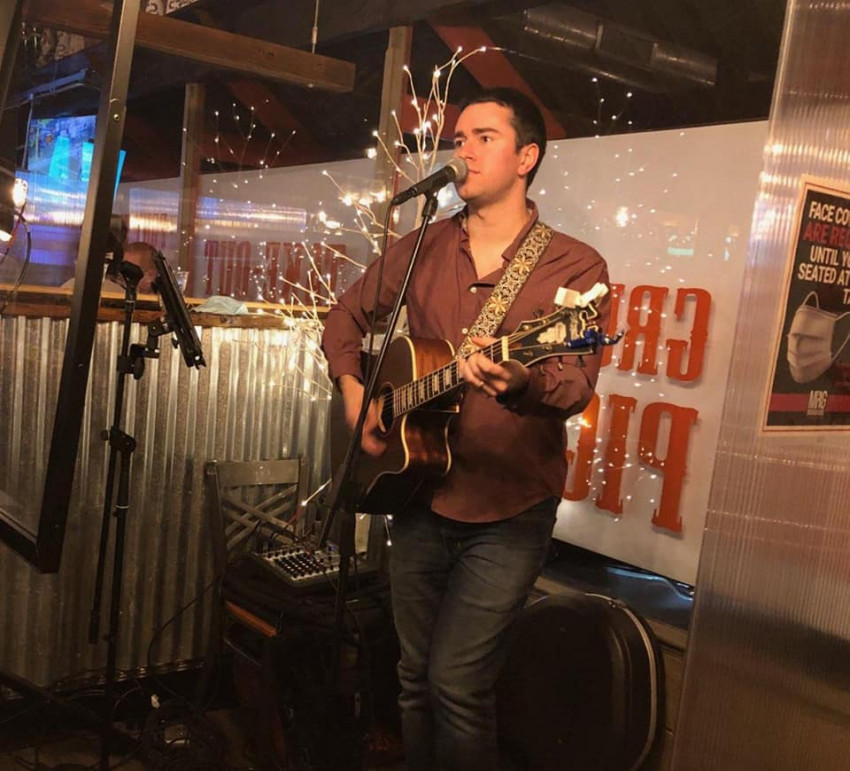 Diverse and entertaining solo guitarist/vocalist with over a decade of experience, also can perform as a trio or 4-piece band. Randy covers a variety of artists including Tom Petty, Red Hot Chili Peppers, Johnny Cash, Matchbox 20, Sublime, Bob Marley, and much more.

Randy showed up before the scheduled time. He was on point with the songs he performed. 100% recommend. Thanks again Randy! I ended up getting proposed to that night so I'll definitely keep you in mind for the wedding.

Thanks for the review Anesia, and congrats on your engagement!!! That is very exciting! The party was really fun too, so I'm sure the wedding will be a blast.

Randy was early for setup and he delivered just as I was expecting for my event. Would definitely book him again.

Randy was extremely accommodating. Prompt with email responses prior to my event. Played every song requested, showed up on time and even stayed late. Would recommend to anyone

Randy was very fun, and had a great reputoire of songs, very much made our small wedding reception!

I wanted a live guitarist for my wedding. I was looking for instrumentals for a pre-ceremony cocktail hour, and for the ceremony. My ceremony was OUTSIDE in December in New Hampshire. Being cold was a given, and when I first found Randy online and described my vision a bit, he didn't once hesitate about it being outside. He always got back to my emails the same day. He had great song suggestions when I didn't know what was typical. I feel badly that I didn't get to shake his hand or thank him in person, but his acoustics were exceptional and moving and perfect, not to mention at a price that didn't break the bank. Oh and he traveled at least an hour and a half one way in questionable road conditions without shedding a glimpse of concern. Easiest decision of my wedding was hiring Randy. 10/10 would recommend to anybody looking for instrumentals OR vocals.

Easy to work with. Unbelievable on the guitar. Highly professional in gear, attire, and attitude at all times. Have worked dozens of gigs/events/concerts in the last 2 years plus to back this up. Consider myself very fortunate to have connected with him in January 2017. Search for him on apple music, spotify, and more. My favorite original of his is “JMP”

Best of the best!

Randy is truly a Swiss Army knife of a guitar player. Tasteful, stylistic, and charismatic; plus he’s just a fun guy to be around! Whether it’s comping chords or shredding leads, the man can do it all. Randy is an absolute joy to work with, very highly recommended!

Randy is highly professional and is always on time, and provides top-notch music in a variety of styles and always aims to entertain. Most performances range from 2 to 4 hours. For all performances, Randy will play with his own PA system (unless one is provided). Song can be requested ahead of time, which may vary the price for the event. Types of performances can range from bars to private parties to weddings, cocktail hours, corporate events, etc. For larger events (200+ people) the full band is recommended as opposed to the solo acoustic setup.

Randy McGravey has been playing guitar for over 17 years and has a Bachelor's degree in Music Business from the University of Massachusetts Lowell. Randy currently performs as a solo guitarist/vocalist, and also performs with his full band (The Randy McGravey Band). Some of his favorite styles of music to play include 90's alternative, modern country, rock, reggae, and top 40 songs.

Randy has performed all over New England as well as parts of Tennessee. In addition to live performance, Randy is also an accomplished composer. He has composed music for CBS, Nickelodeon, History Channel, Food Network, Oxygen, and much more.