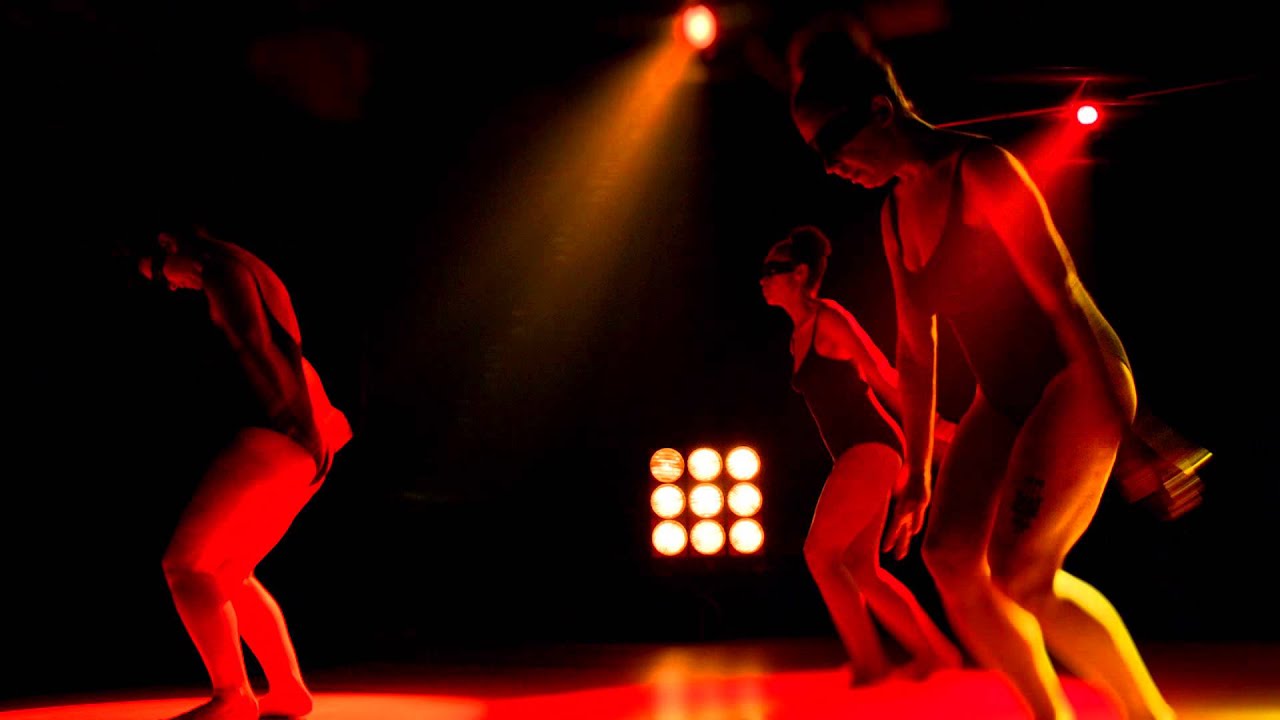 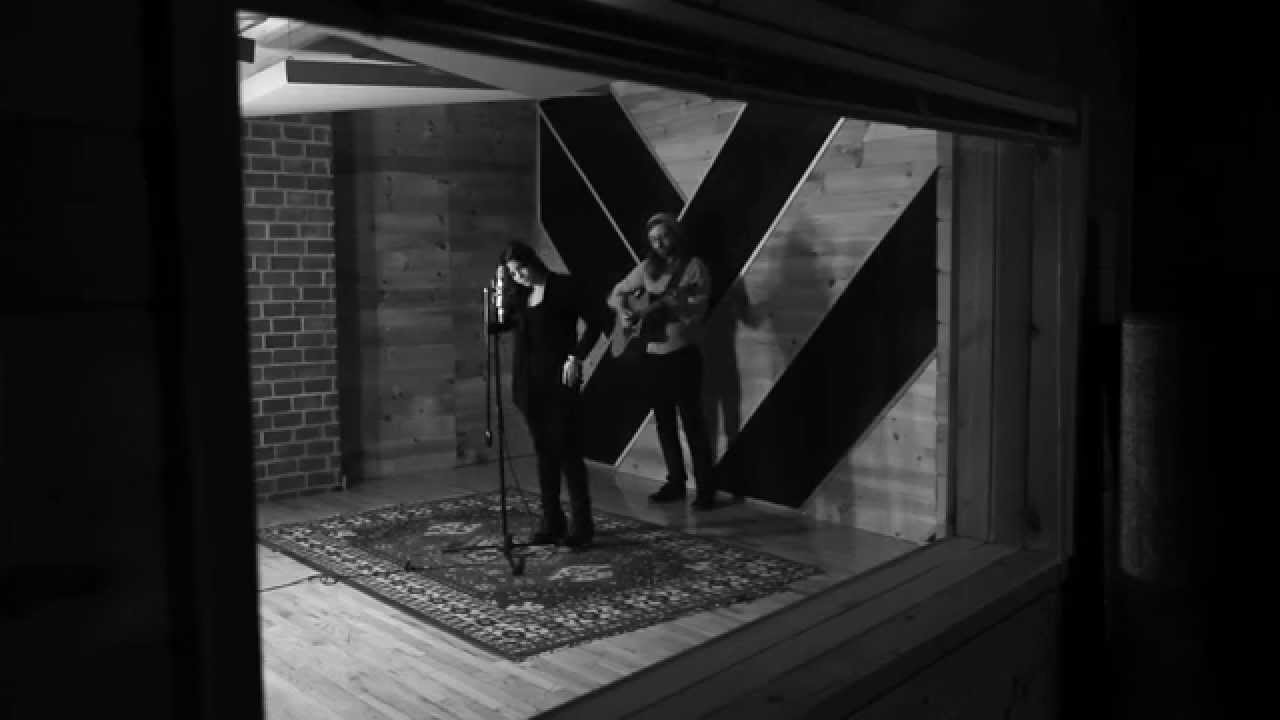 Tend to the Flame (Live Acoustic)

Tend to the Flame
Rachel Lynn 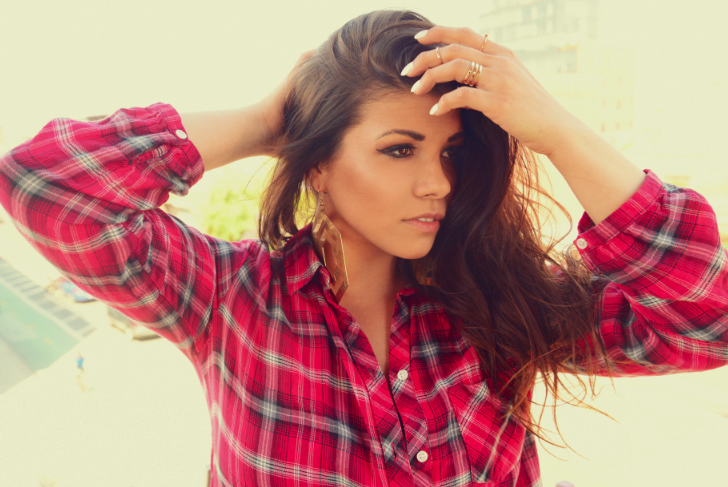 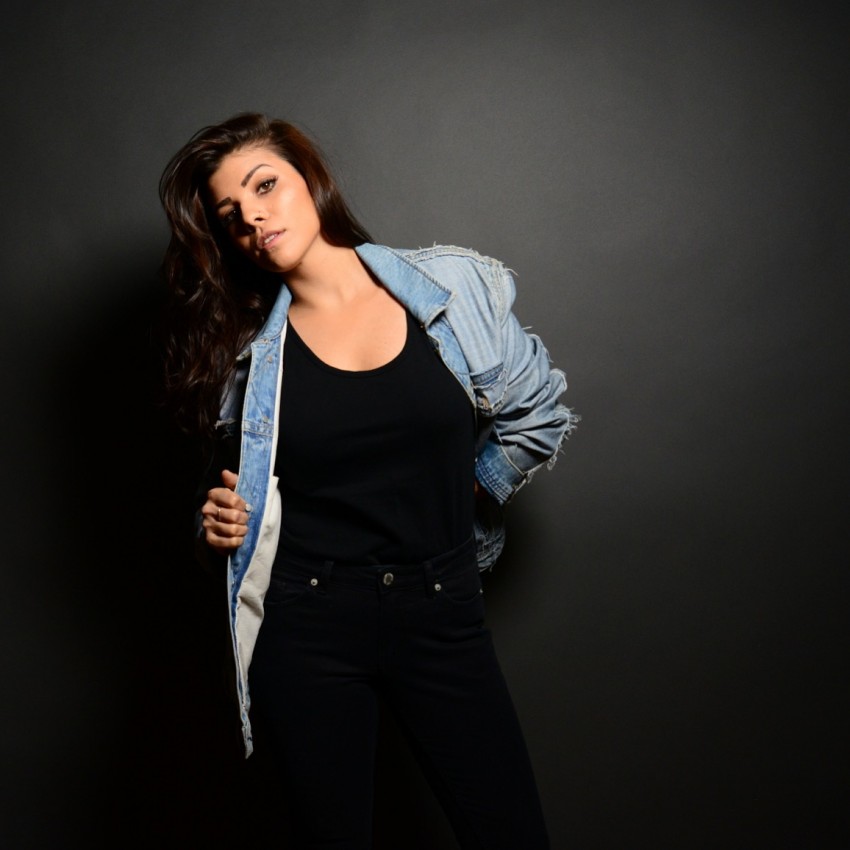 Rachel Lynn is a classically trained vocalist and regionally touring singer/songwriter whose original soulful pop music is entwined with her signature evocative lyrics. Her sound resonates with the passion of a singer-songwriter raised on 90′s pop and Motown masterpieces.

Rachel sang solo at our engagement party! She was incredibly professional, prompt with her replies and came early and stayed late. We were so happy with everything!! Thank you Rachel!!

I can offer an acoustic show or a full band set according to your needs. Performances, regardless of instrumentation, are full of passion, dedication, technique and emotion.

Coming from an abundantly musical family, Rachel Lynn had her sights set on singing from a young age. The New York City based chanteuse is a classically trained vocalist whose original soulful pop music is entwined with her signature evocative lyrics. Her sound resonates with the passion of a singer-songwriter raised on 90′s pop and Motown masterpieces.

Having studied music at The University of Maryland, College Park, Lynn has performed throughout the Maryland/Virginia/Washington, D.C. region as a solo artist and has also been fortunate enough to perform with ensemble groups at The Kennedy Center in Washington, D.C. and The Clarice Smith Performing Arts Center in College Park, Maryland.

Since relocating to NYC, Lynn has performed at numerous venues including Pianos, Rockwood Music Hall and Bowery Electric. She was named one of New Music Seminar’s Top 100 Artists on the Verge for 2014, was selected to officially showcase at CMJ 2014, and was featured in publications such as The Philadelphia Examiner, AXS, The College Dropouts, You, Me & Charlie and more following the release of her acoustic EP in August of 2012.

Rachel Lynn’s sophomore EP, To Street & Transfer, was recorded at The Bunker Studio in Brooklyn, NY and dropped in November 2014. The project, currently available for purchase on iTunes, boasts “a powerful voice, top-notch writing ability and now a full band” ((link hidden)).

For each performance, I will require a sound system, unless the client prefers a completely "unplugged" performance. Backline requirements will differ based on if the client would like an acoustic or full band performance.