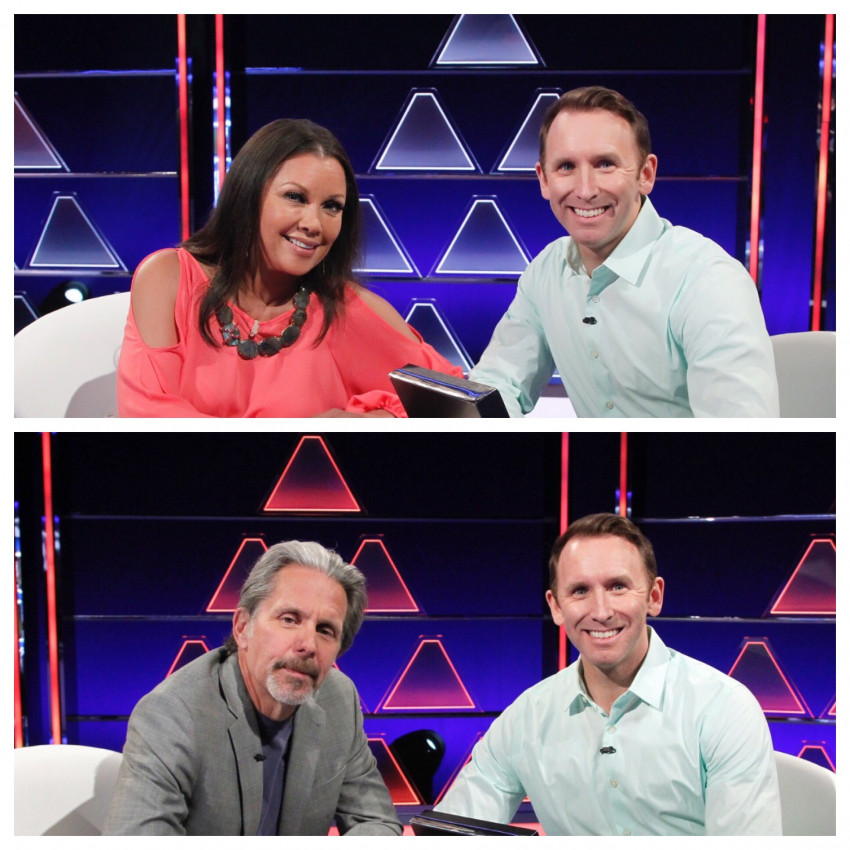 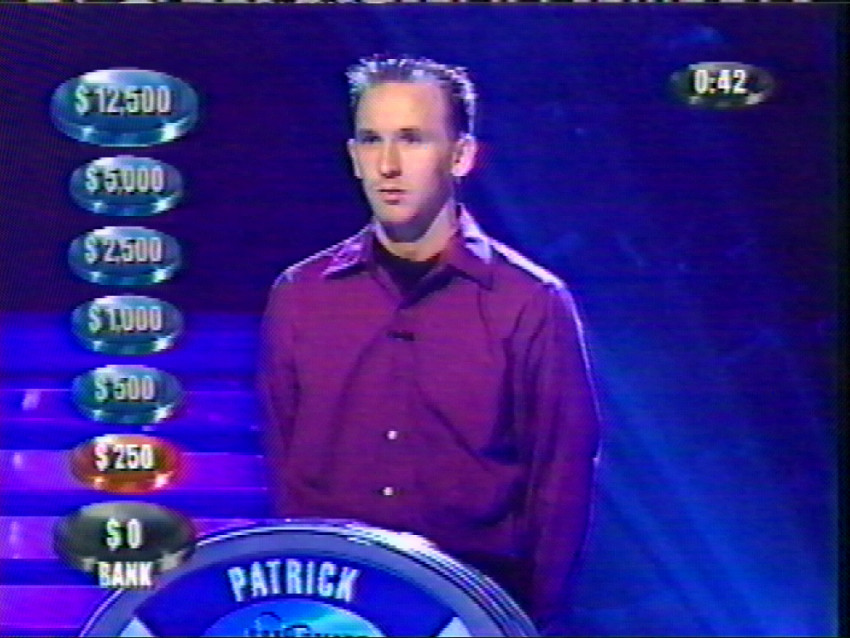 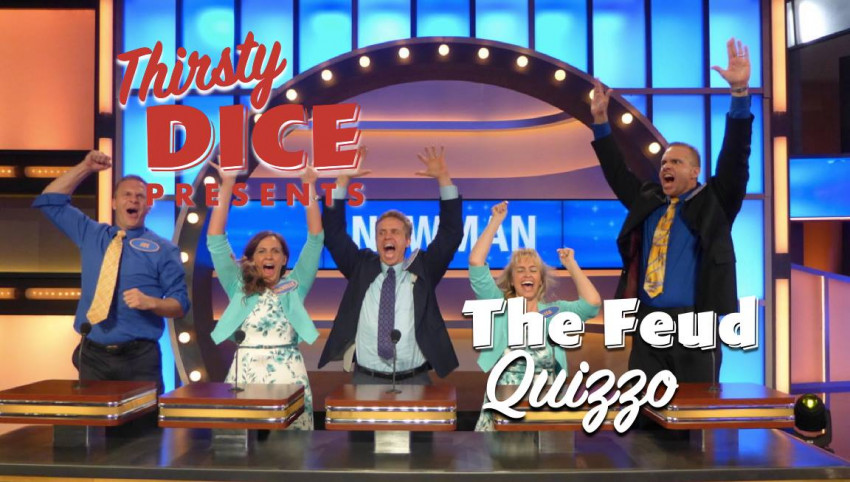 Mashup of Quizzo and "Family Feud" 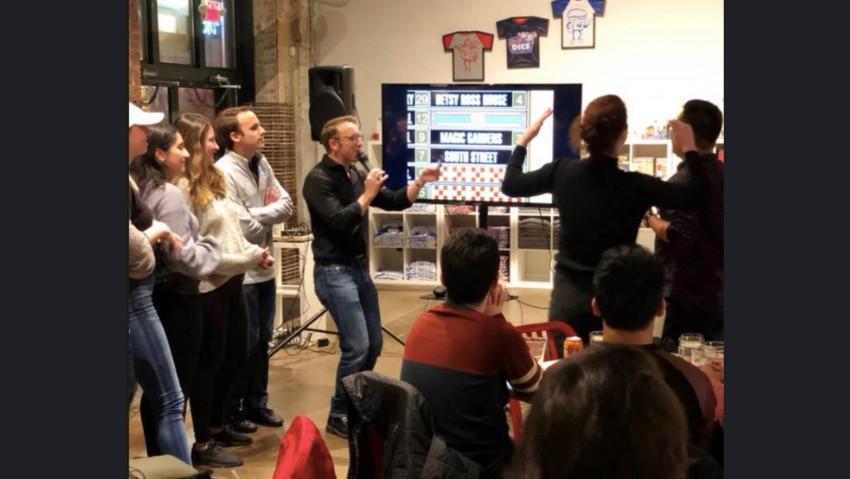 I offer traditional pub trivia-type team competitions with a mix of general knowledge categories, as well as a weekly music game as well. Quizzo is perfect in a bar/restaurant setting, as well as for private or corporate events.
If you are looking for an event that goes beyond traditional Quizzo, or if you have a crowd where maybe everyone isn't a game player, you can choose from a number of classic game shows I have in my library for your event! Most of these games can be played in a traditional show format, or in a tournament-style game.
Game shows include The $100, 000 Pyramid, Card Sharks, Family Feud, Wheel of Fortune, and many others!

Be the first to review Quizzo and Classic Game Shows!

After discovering Quizzo in Philadelphia in the mid-90s, I started hosting my own trivia nights in the city starting all the way back on January 20, 2000, at the old Leneghan's Pub on Chestnut Street (now the Las Vegas Lounge). Since then, I have hosted:

I have also hosted events around the city of Philadelphia and the suburbs, including traditional Quizzo and classic game show events.