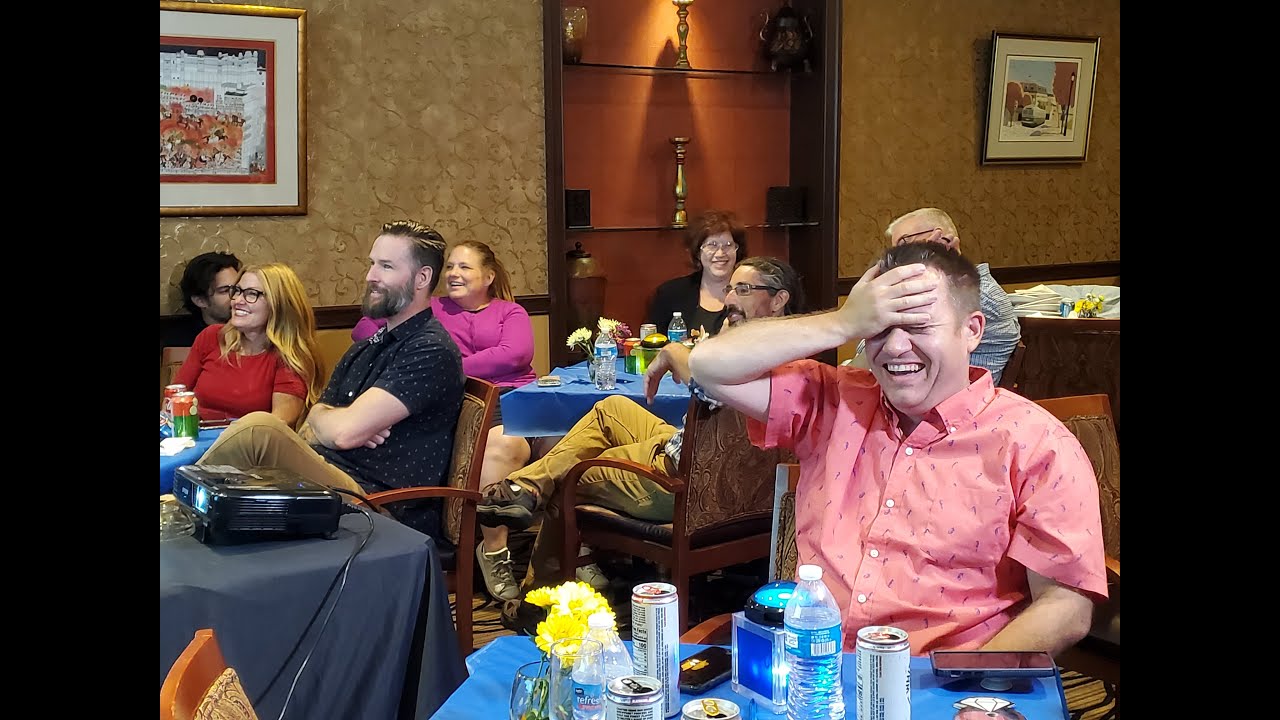 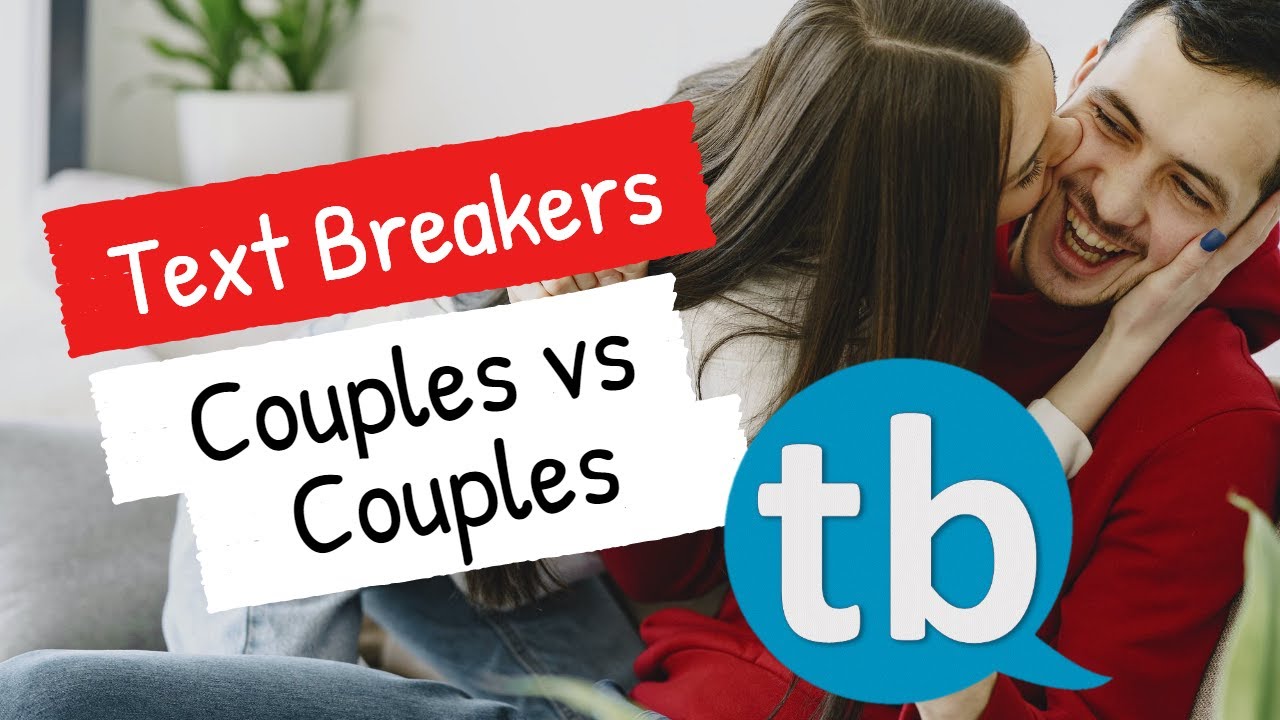 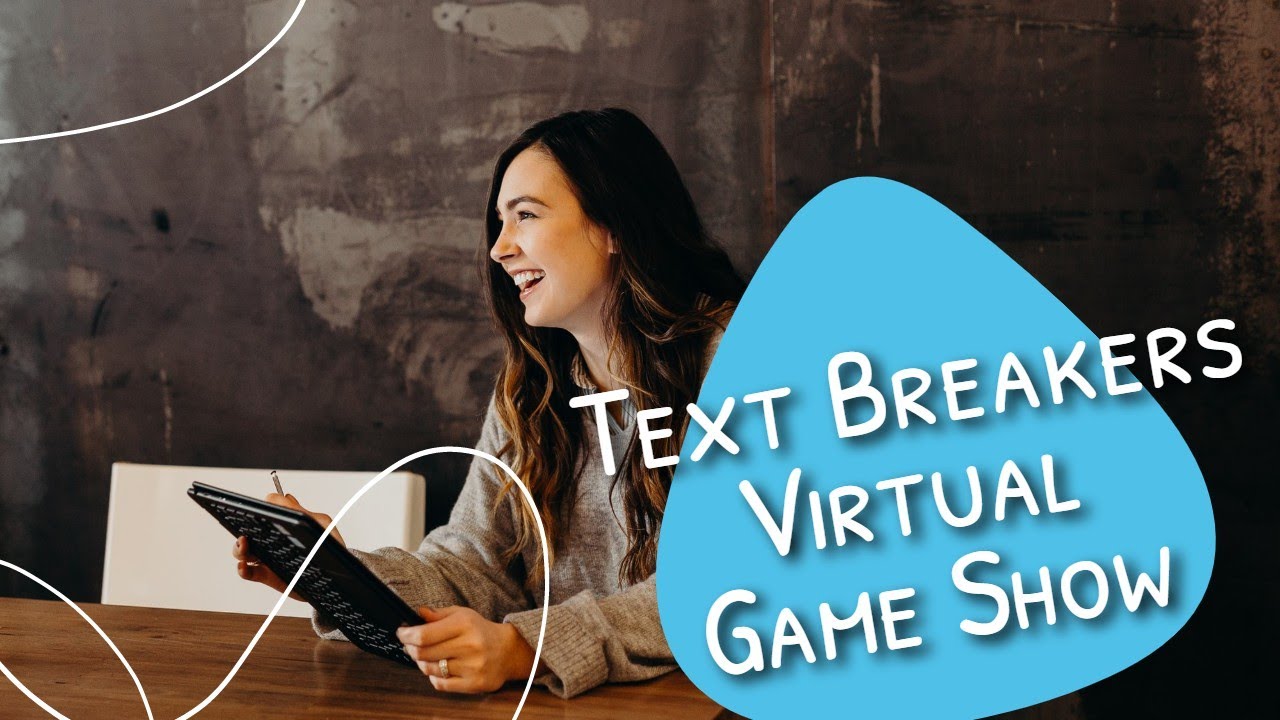 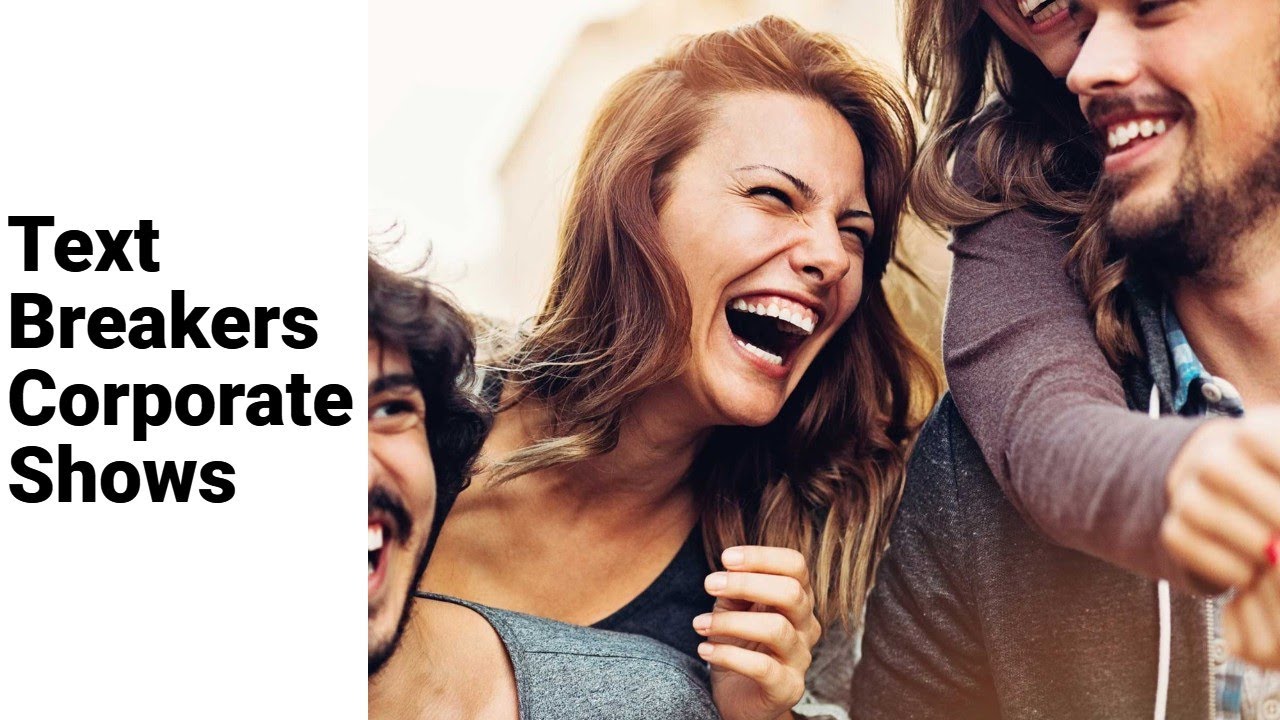 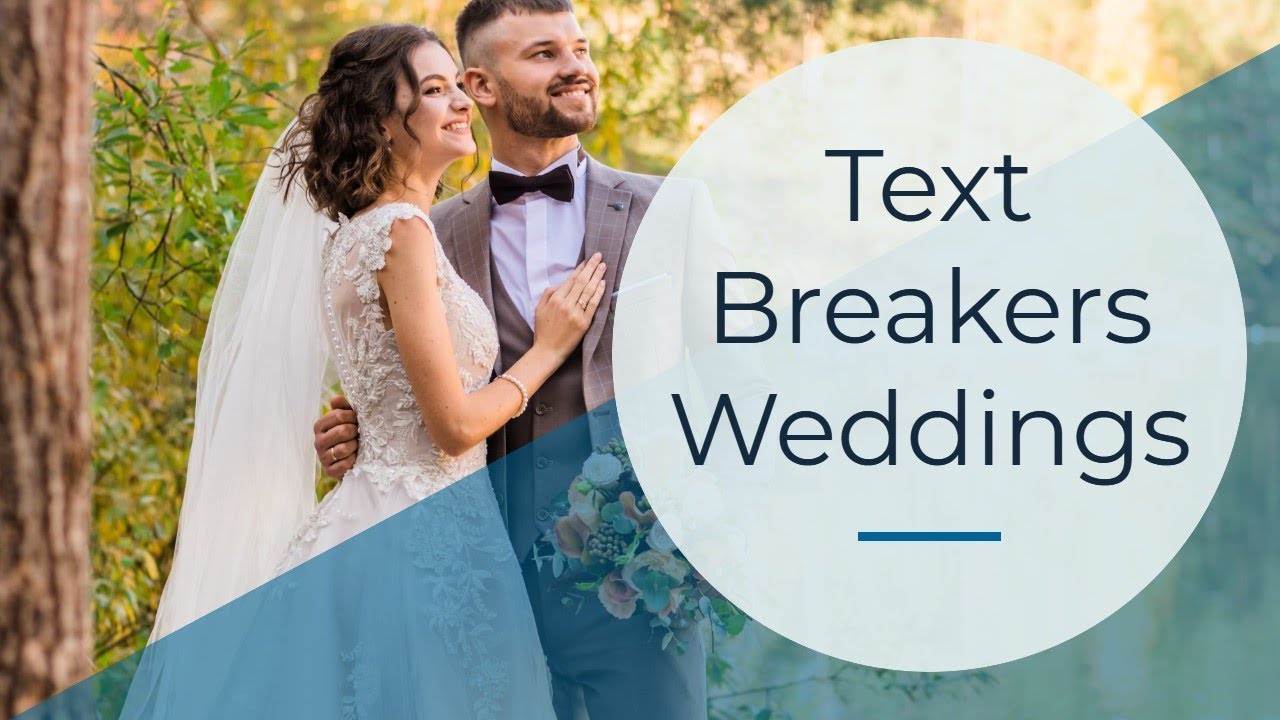 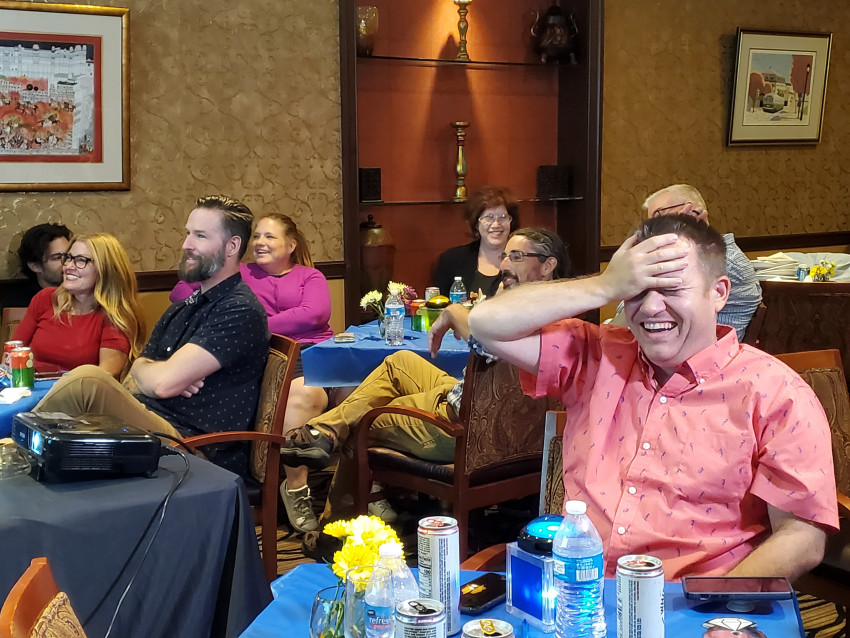 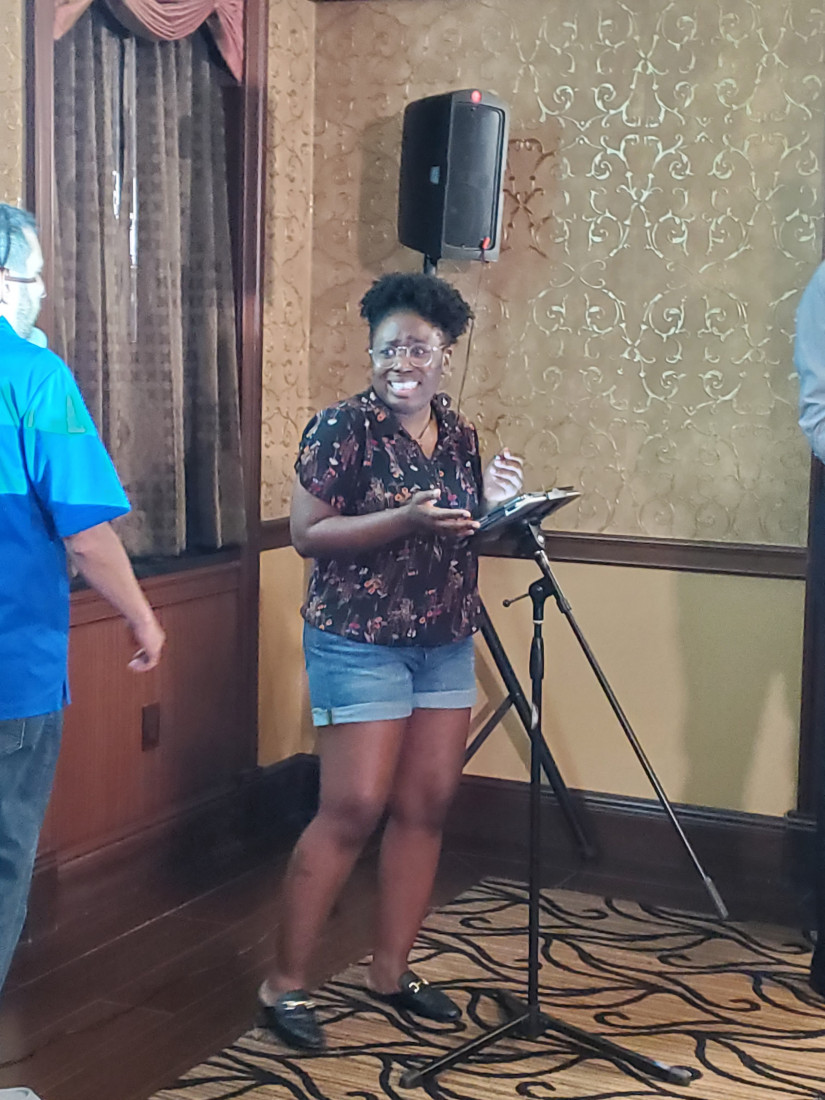 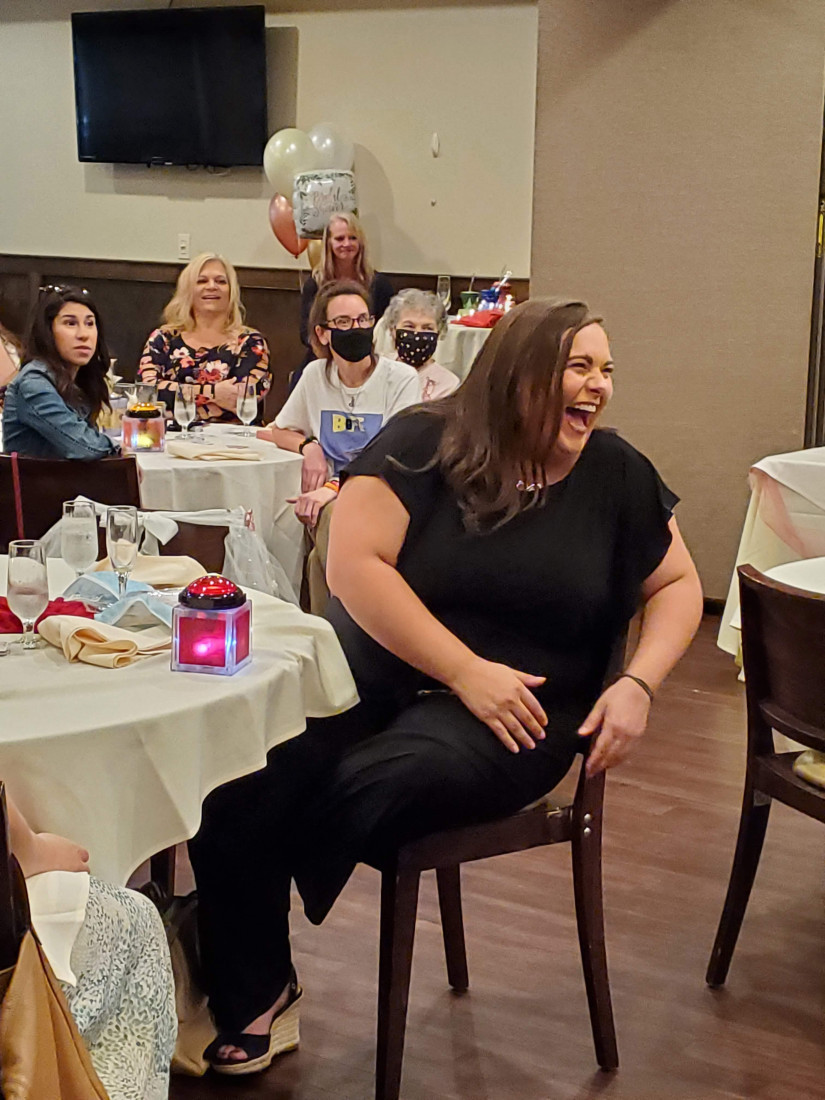 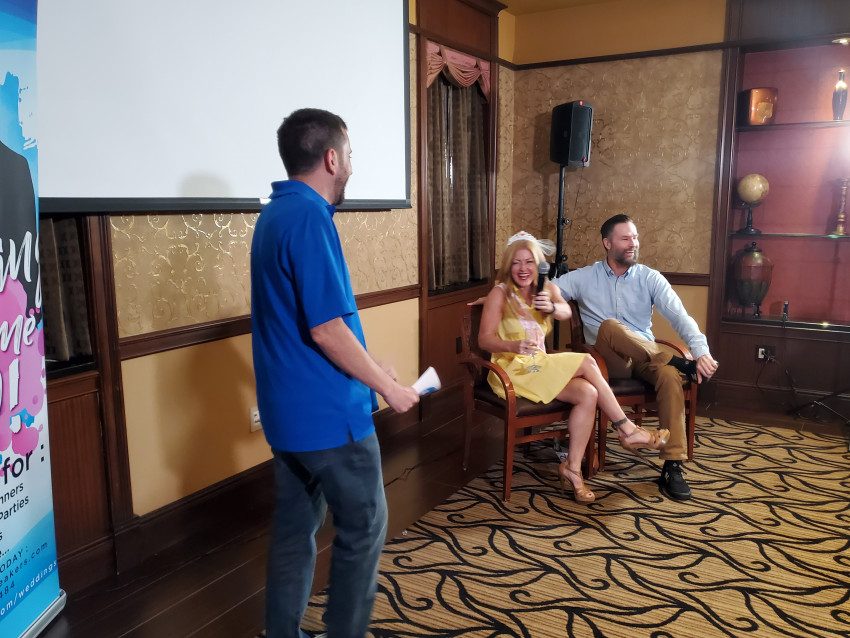 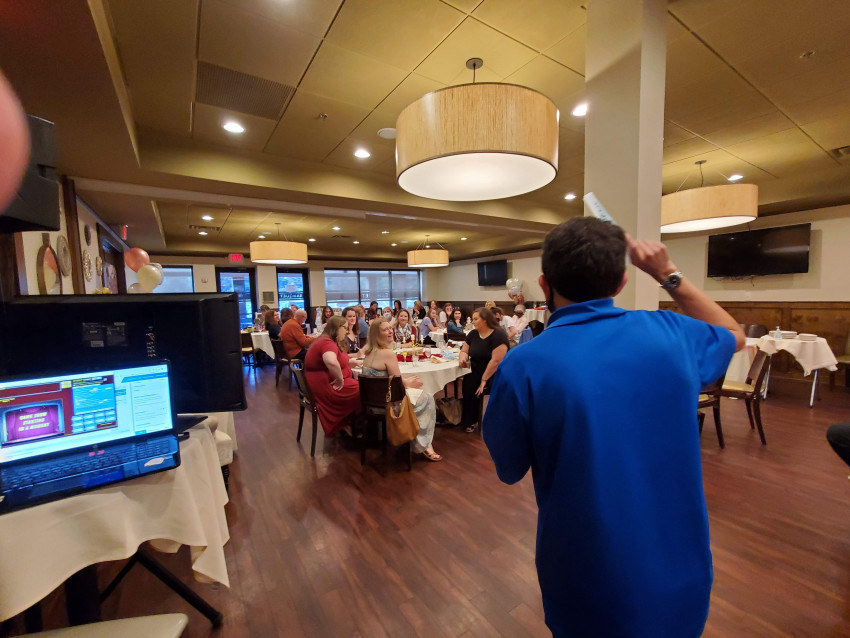 Text Breakers delivers excitement to your event with our one-of-a-kind game show full of improv, laughter, and fun.

Text Breakers is the perfect way to add excitement and engagement to your next event. Our trivia games and live hosts are guaranteed to entertain your guests and keep them engaged throughout the show. With experience creating custom shows for Fortune 500 companies and our skilled producers, you can rest assured that we will deliver the best possible outcome for your event.

Be the first to review Text Breakers

Text Breakers delivers excitement to your party or event with our interactive, fun, and competitive live game show. We provide everything you need to bring your event to life. Our entertaining approach will ensure that even the most reluctant attendee is engaged throughout the show. We’ll have people on their feet answering questions and competing in challenges while laughing with their friends, family, or colleagues. And when it’s over they’ll be talking about it long after the event has ended!

Our custom trivia games, live hosts, and audiovisual equipment guarantee that your attendees will have a great time! Our company will help with all aspects of the planning process to ensure it is a success and provide a complete solution for all of your game show needs. With our experience creating custom shows for Fortune 500 companies and our skilled show producers, you can feel confident knowing that we’ll deliver the best possible outcome for you.

Text Breakers is the only comedy game show that will leave you laughing out loud. Hosted by the quick-witted Steve Silverberg, this one-of-a-kind show is full of improv, laughter, and fun. Steve's experience as a former radio DJ and professional voice-over artist is handy as he engages the audience with his onstage presence. His 3 certifications in developing game show elements help him keep the show interactive, engaging, and entertaining.

This show has been performed in front of thousands of people aged 6 to 85. Events Text Breakers has been seen at colleges, corporations, summer camps, senior homes, and more.

Testimonials:
"Steve is the best game show host I've ever seen. He's always in control of the game, knows how to keep it fun and entertaining, and is never afraid to make a joke or two on his own. I'm not sure how he does it, but he's always able to keep the show moving smoothly and on time with no problems."

"I love watching his show and think Steve's so awesome. His voice is so dramatic, and he has that perfect mix of charisma, humor, and intelligence you want in a host. He's a total pro, and I love him."

"I had the privilege to see Steve host a show and saw his hosting skills first-hand. His fast-paced humor and likable persona make him perfect for your event!"

"Steve is one of the funniest people I have ever met in my life. His sense of humor is unmatched, and he knows how to engage his audience with his stage presence."

We will work with the venue to coordinate with them our technical needs. If another type of venue is having Text Breakers, we will provide the following equipment: