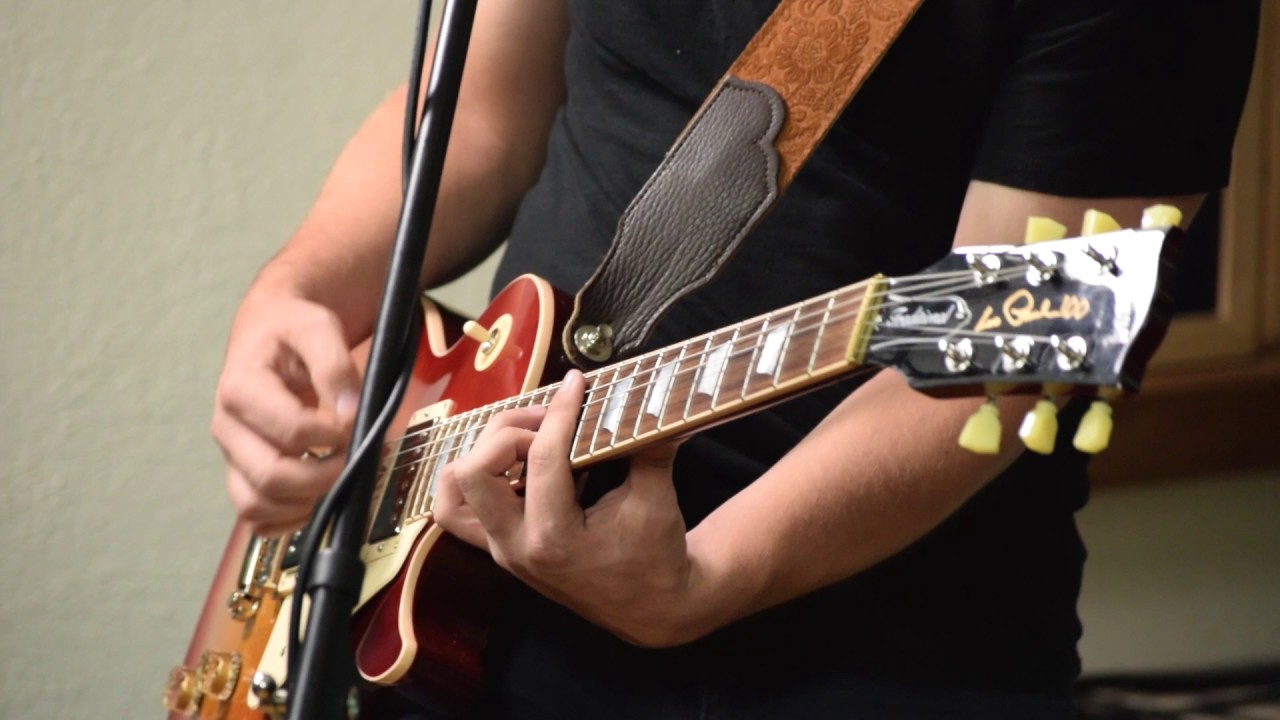 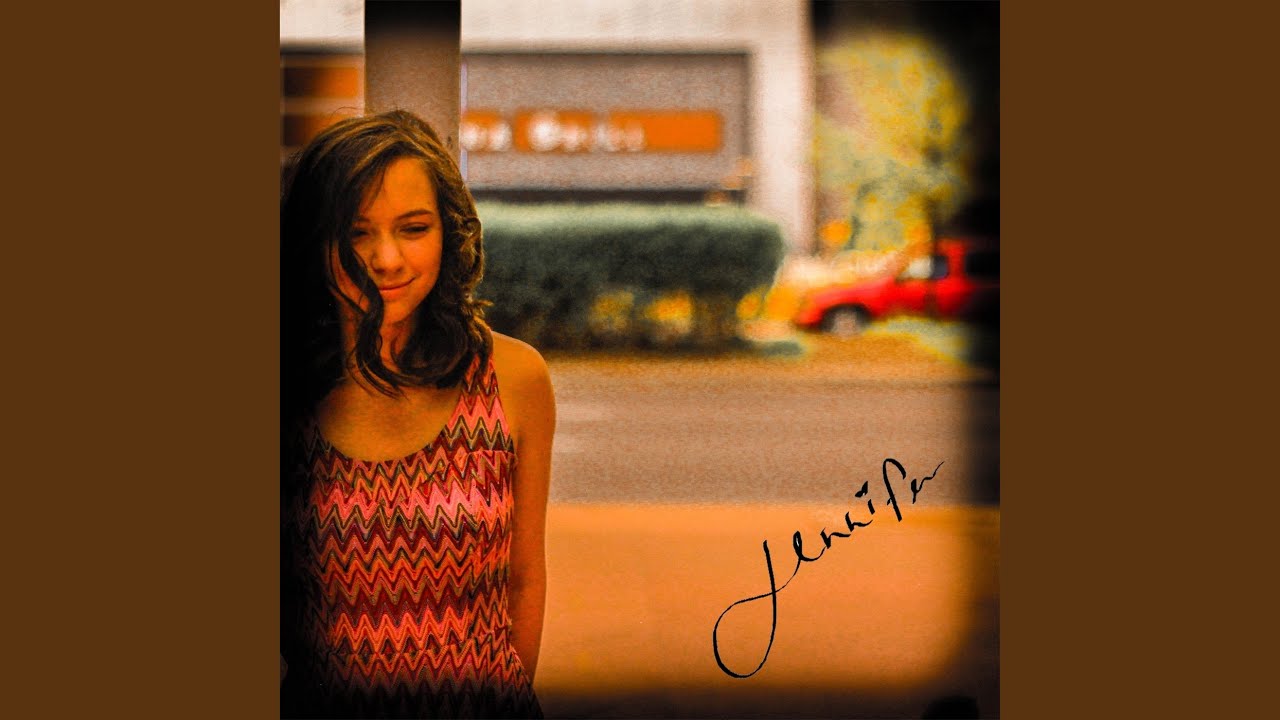 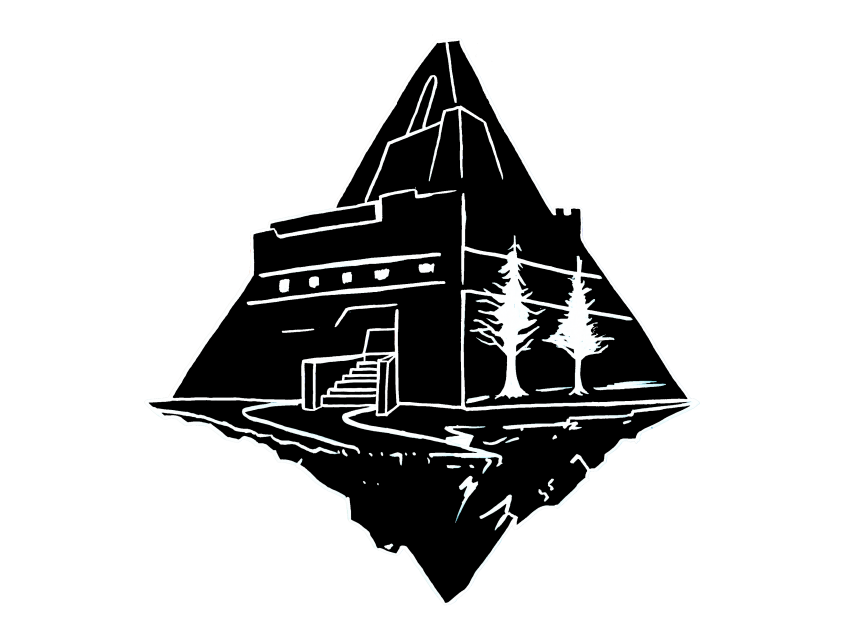 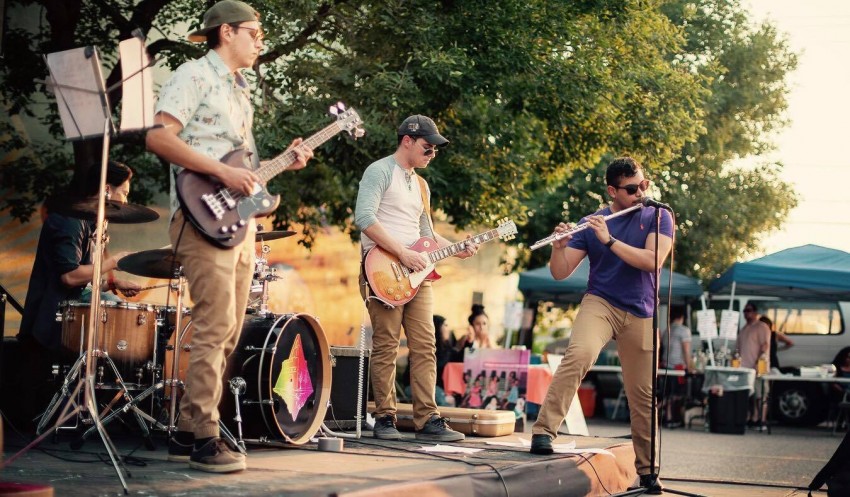 The full band out at the Santa Fe arts walk

We are Prism Palace and we deal in funk and funk accesories. A four piece band from Denver, Co. who have our own original music as well as the ability to play covers ranging in most categories. We have all our own equipment as well as our own P.A. system.

Looking forward to performing for you!

Be the first to review Prism Palace

Prism Palace is either a live band to perform at venues as opening acts, or as a private band for events. We are mobile and have our own equipment as well as years of experience.

Prism Palace is a Pop Funk band residing in Aurora, CO. Their members: Kellen, Pieter, Aaron, and Duke. The band has been able to perform at many premier venues around the Denver area such as: The Marquis, Summit Music Hall, and Herman's Hideaway. Even with their vast number of original songs Prism Palace is known to be switch on a dime to a cover band while putting twists on classic songs known to many.

We are a four piece band:
Drumkit
3 Amps
2 Guitarists
1 Bassist
1 Main vocalist
2 Backup Vocals
We also have our own PA system setup to mic vocals as well as the Drumkit and amps if need be.

Our set lists always change depending on how long are set time is. We usually rotate our songs out in order to keep things fresh. On the occasions where we have extended sets we cover an hour and a half of originals plus covers in order to fill out the rest of the time.

A stage/ platform. Water is nice.