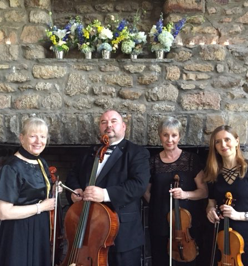 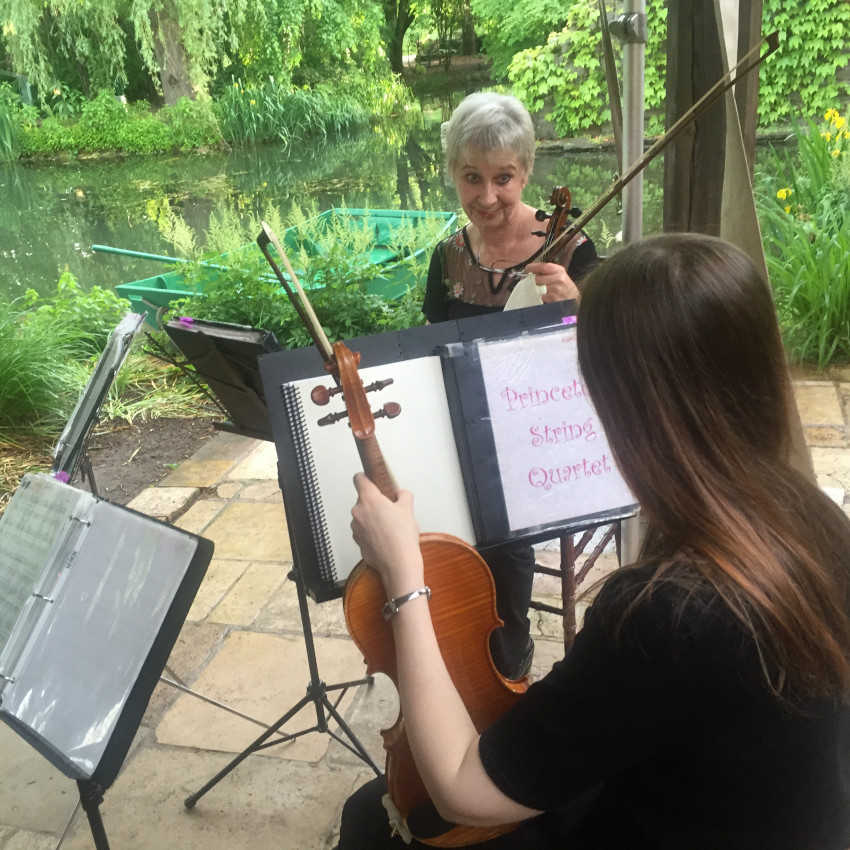 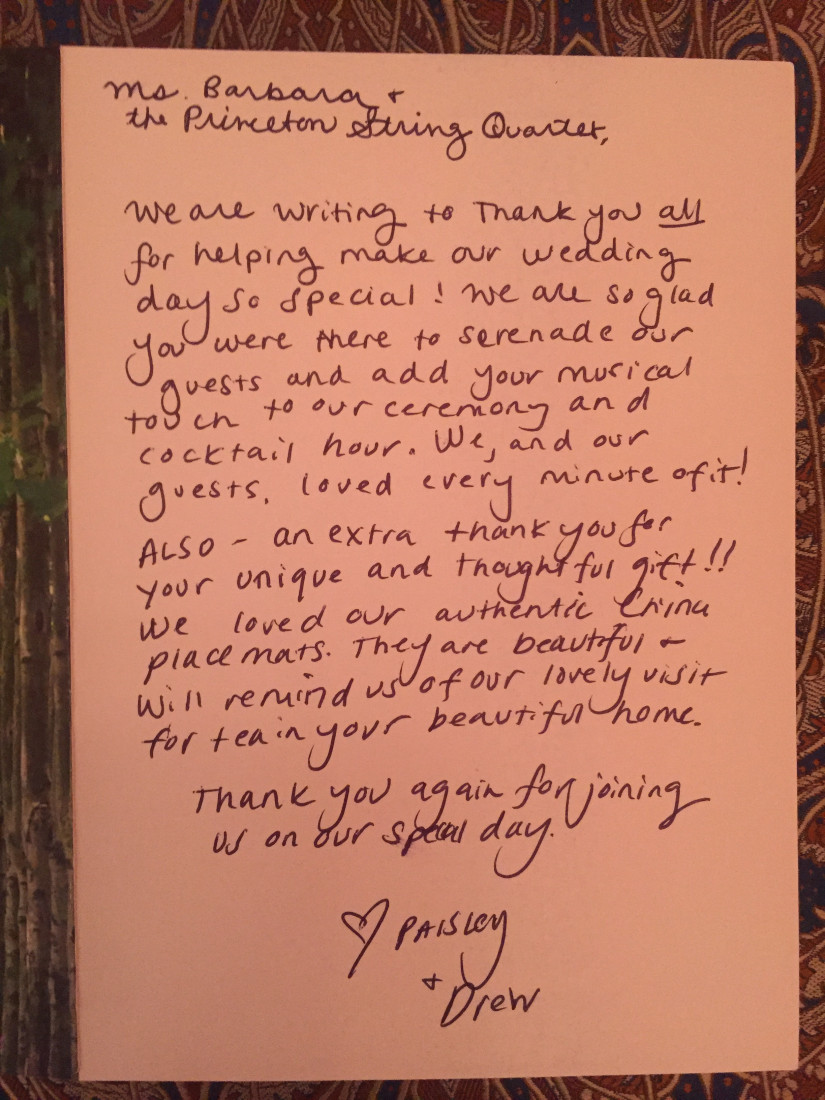 A note from a happy couple. 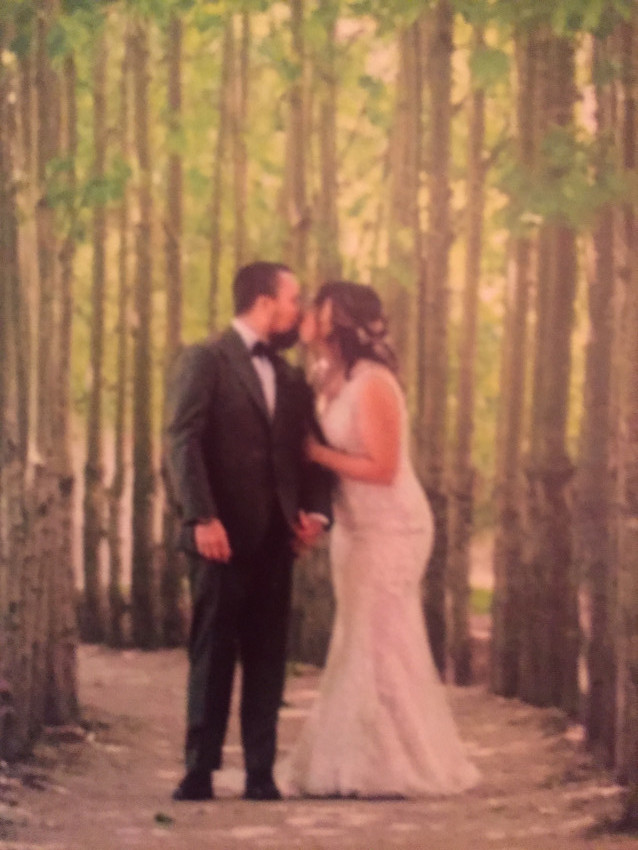 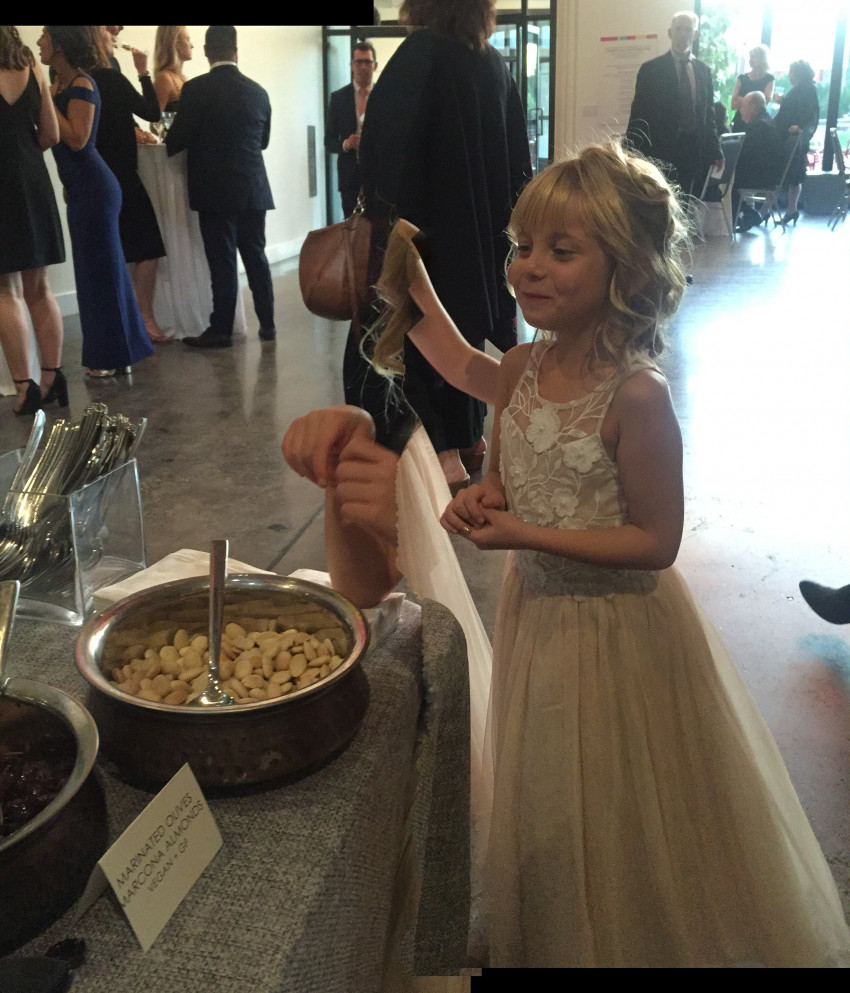 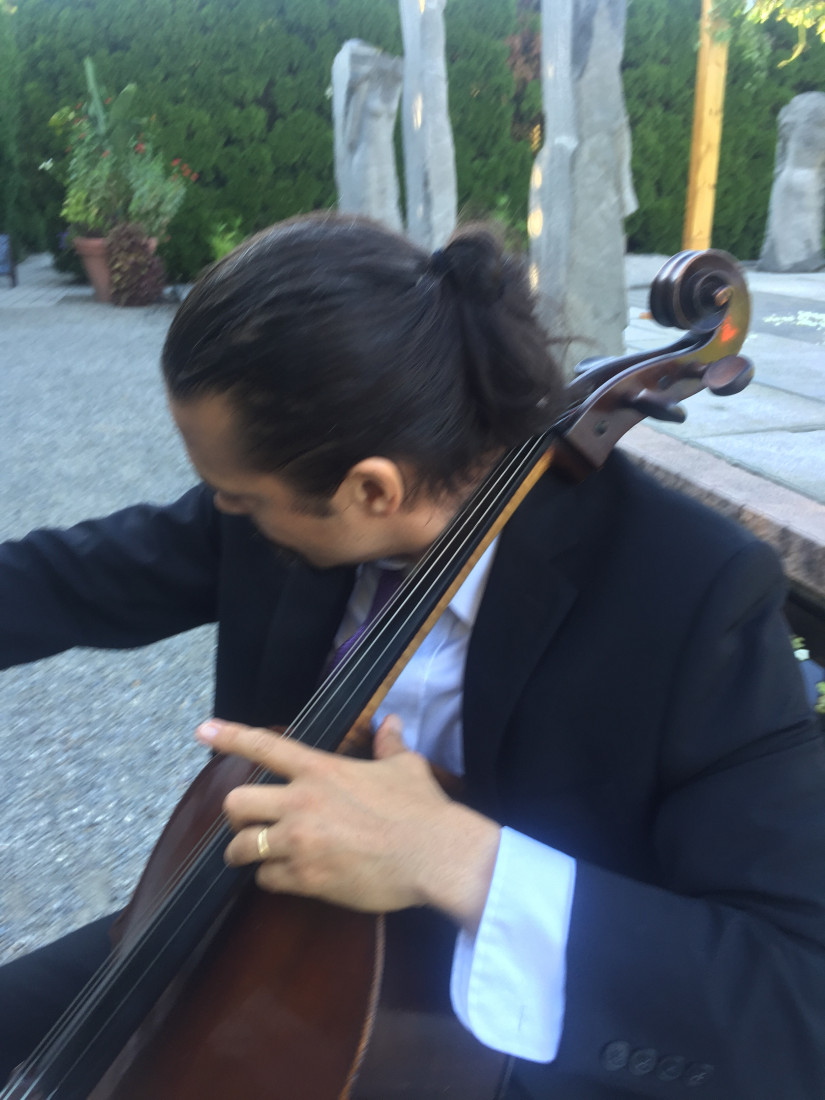 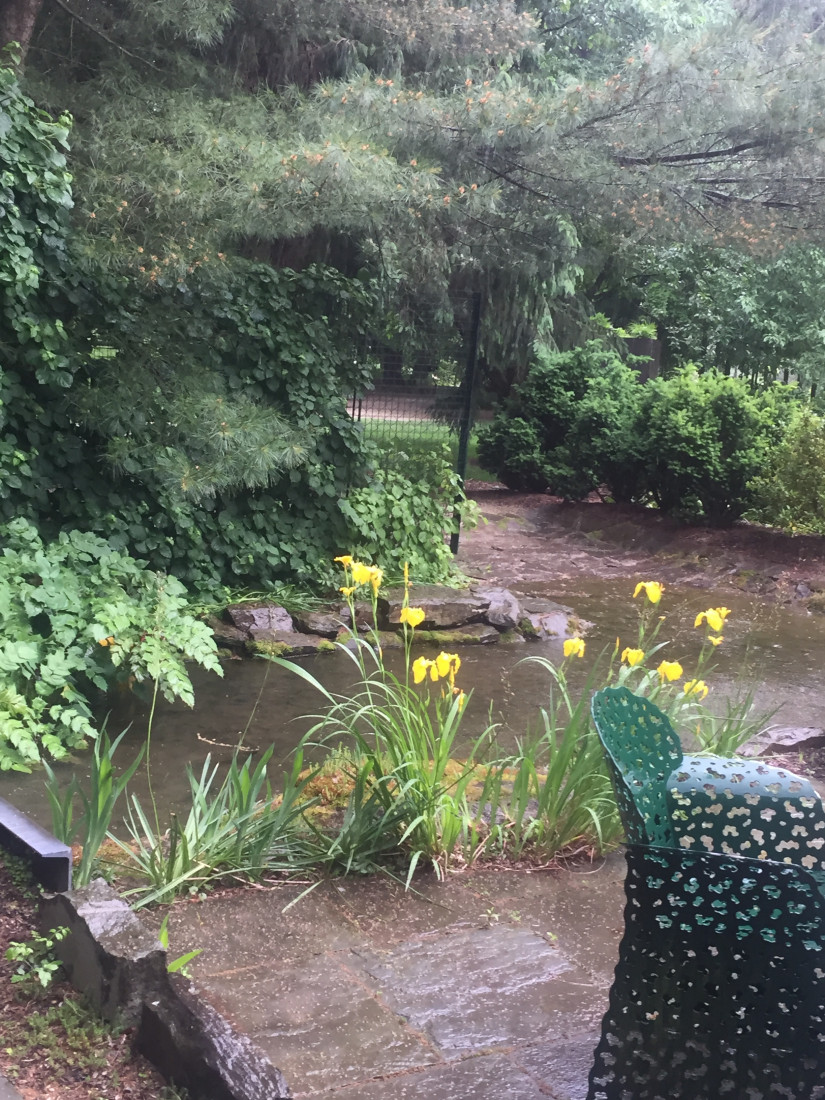 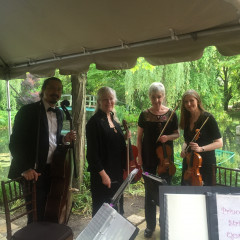 The Princeton String Quartet plays for weddings and other joyful occasions. We are the longest-established group in mid-Atlantic and have been told that we are the most professional, musical, and helpful group between New York and Philadelphia.
Over the years, we have played hundreds of weddings, from home gardens to venues such as the Nassau Inn, Jasna Polana, Grounds for Sculpture, and Hollyhedge.
The Princeton String Quartet excels at classical music - but we can easily add waltzes, rags, popular songs, or showtunes. We also make musical suggestions and enjoy playing special songs for couples. Wedding couples are welcome to visit our Princeton home to plan music for the event.

Be the first to review Princeton String Quartet

When choosing music for your wedding, consider the mood you wish to create. Most brides select a triumphal processional such as the Trumpet Tune while others prefer to float in to Pachelbel's Canon or the Air from a Bach suite.

Processional music falls into three categories: very familiar, such as Wagner's Here Comes the Bride, the Trumpet Voluntary, or Pachelbel's Canon; the somewhat familiar including selections from Handel's Water Music, or Bach's Concerto for Two Violins; or appropriate sleepers such as La Majesté by Telemann.

We play whatever is requested, and this list is only a guide. We can play most classical music, and if a popular piece is not in the standard repertoire, we can work from a piano score.

Because guests arrive early at weddings, as a quartet, trio, or duet, we usually start playing upbeat classical music 20-30 minutes before the ceremony and continue until someone signals us to begin the selected ceremony music. Weddings often start a little late, and it is vital that there be no awkward breaks before the processional.

We usually play a mixture of classical and lighter music for the cocktail hour and reception, unless we are asked to play classical only.

Music from the classical literature for trio or quartet includes cheerful music by Vivaldi, Mozart, Mendelssohn, Vivaldi, Borodin, Corelli, and others.