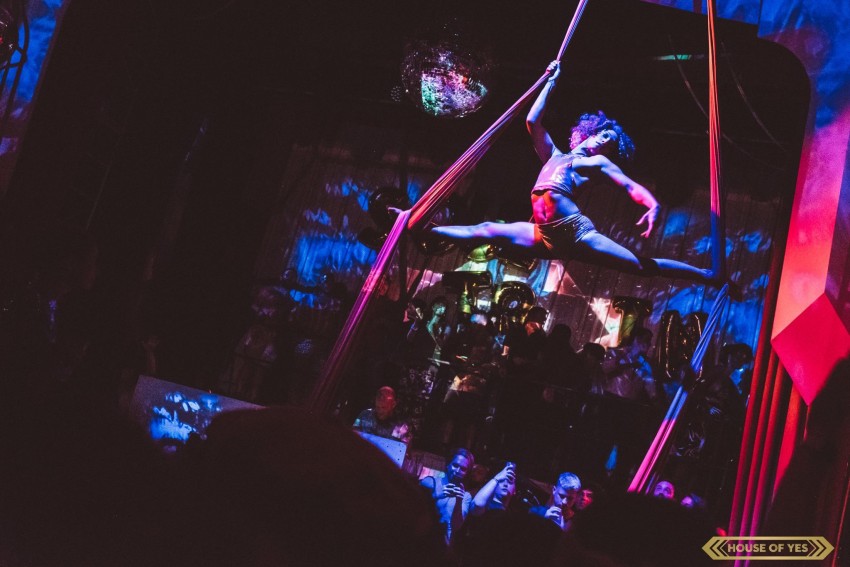 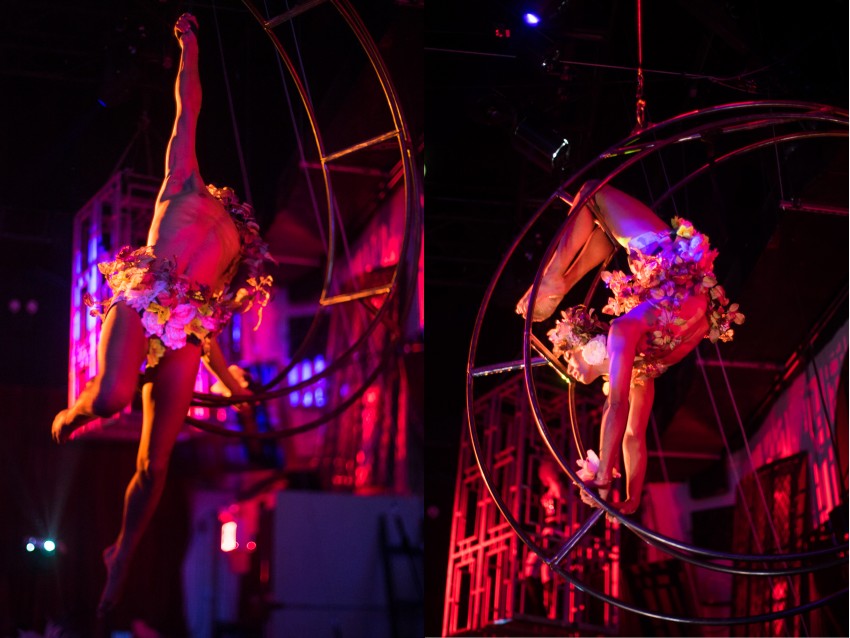 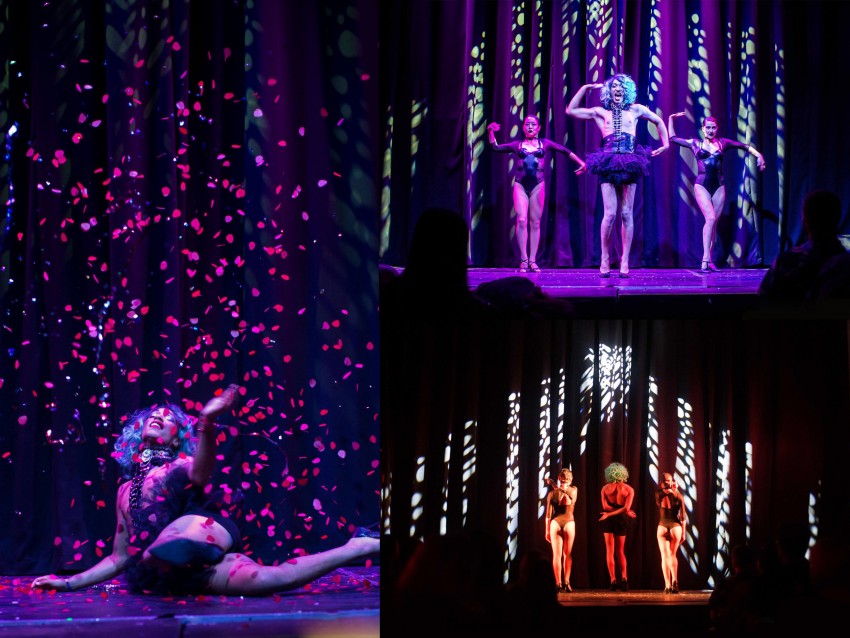 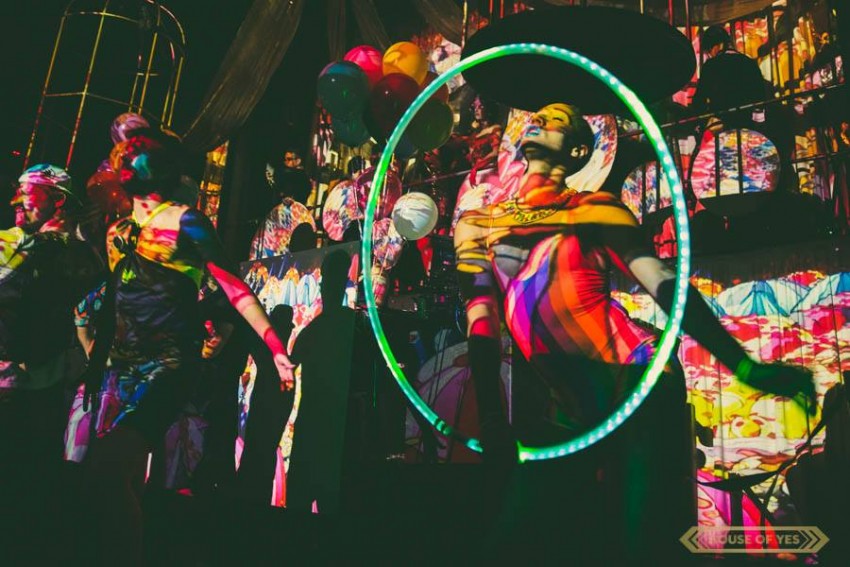 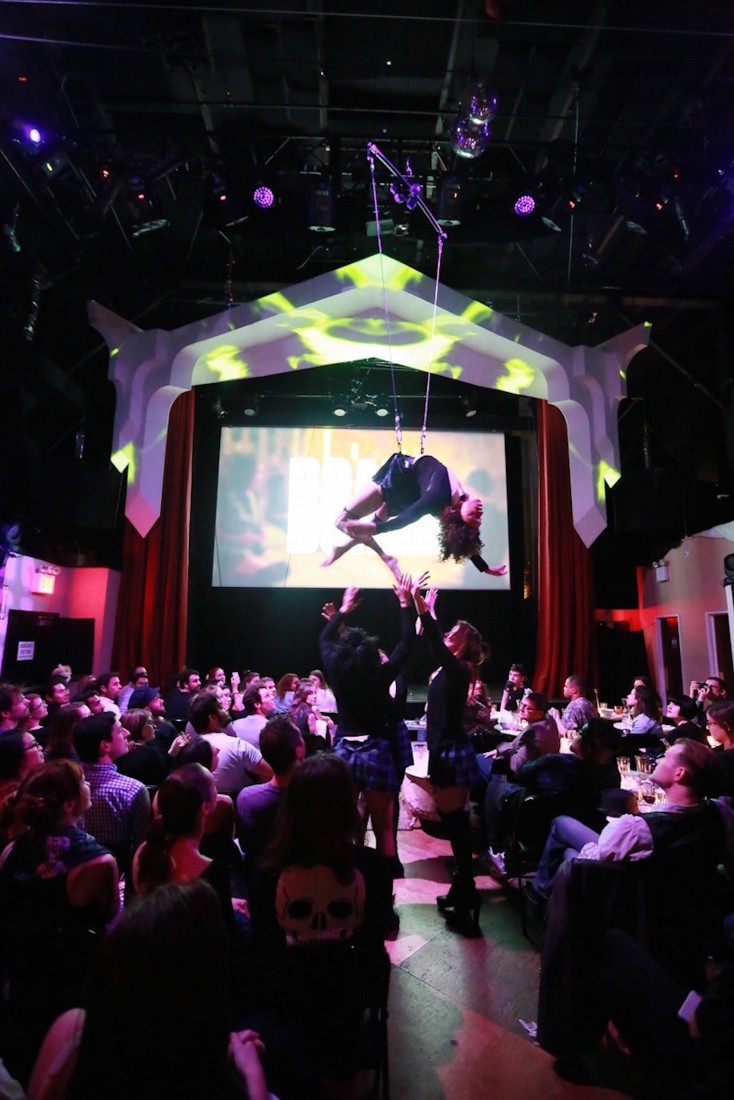 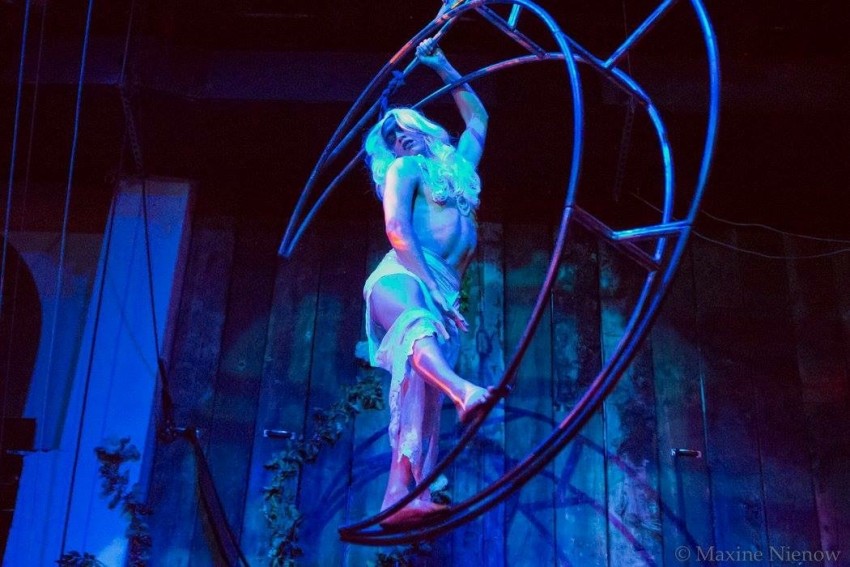 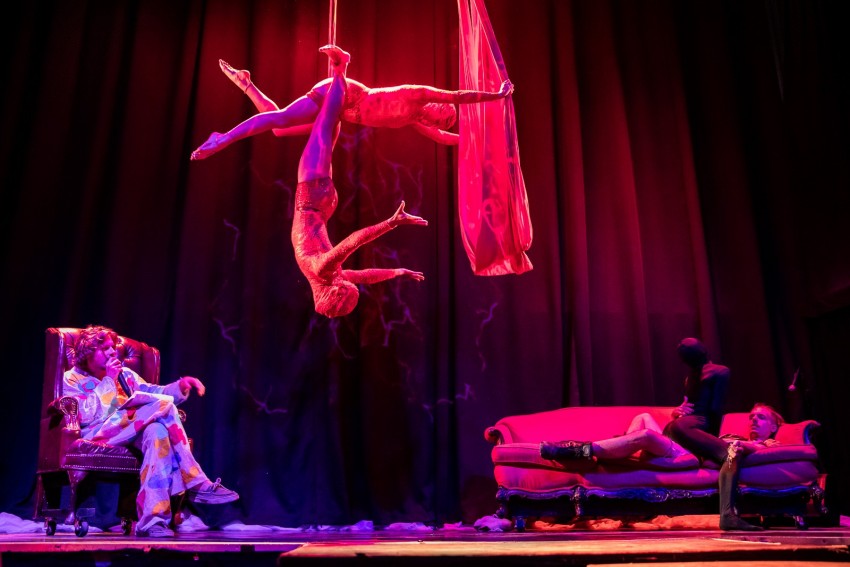 Evgeniya arrived right on time and was ready to perform right after the ball dropped on New Year’s Eve. Everyone loved it, the performance really made the party! I’d definitely recommend if you’re looking to make any event more exciting!

Hey David! Thank you so much for the kind words! We had an amazing time :)

One of the best drag queen for hosting an event!

I absolutely loved Pixel Chick! She was amazing! I loved her vibe, her enthusiasm, and all of her talents! Would recommend 100%

Thank you so much for your amazing feedback! It was a treat to work with you!

Two things you can always expect from Pixel are her two favorite P's! Professionalism and Positivity! Pixel is always up front and honest about realistic rates for whatever type of entertainment you are looking for, and is always looking to get you the best price, for the most amazing entertainment!

As far as performance, Pixel is an absolute show stopper. From high flying kicks, splits, to death defying feats of aerial acrobatics, Pixel has the arsenal of razzle dazzle to create a show unlike any member of your audience has seen before!

Pixel began his journey into circus entertainment and nightlife under the mentorship of world famous aerialist Seanna Sharpe, in 2013. Having been promoted through the ranks of intensive student, to apprentice, to junior company member within her circus school, Pixel graduated with a degree in the performance and education of aerial entertainment from Katana Flight School / Urban Circus NYC in early 2015, approved by the United States Department of Education.

After, Pixel was lucky to have made his big break into the performing arts, nightlife, and entertainment industry by beginning his residency at House of Yes in late 2015, and has performed for hundreds of different events since.

The events and shows he has performed in have been featured in major publications such as VOGUE, The New York Times, TimeOut, Thrillist, Paper Magazine, and more.

Featured events and shows he has had major parts in include Dreamland Roller Disco, Broadway Follies, Electric Forest (2017, 2018), City of Gods, LUST, House of Love, The House of Yes Christmas Spectacular, You Are So Lucky, Elements: NYC & PA, and Little Cinema.

He has also worked with major industry influencers such as Susanne Barstch and corporations such as Perrier.

Depending on what type of performance you're looking for, my needs vary.

As a gogo-dancer/ambient character, any space usually works. I can dance on a bar, raised platform, on stage, or on a dance floor.

For hula hoops, I require at least 5 square feet around me to really dazzle a crowd. I am also able to perform hoops on a bar or smaller raised platform. For full stage acts (not go-go), I require a stage.

No matter what type of rigging the venue can provide, I always require that I come at least a day before the event to check out the rigging and make a rigging plan. A week in advance is even better for preperation's sake.

While it is not 100% necessary, it is highly preferred that there is a green room, dressing room, or some space where I can store my things and get into costume. If there is no green room available, I can arrive at the gig dressed and ready to go, but this is not ideal.