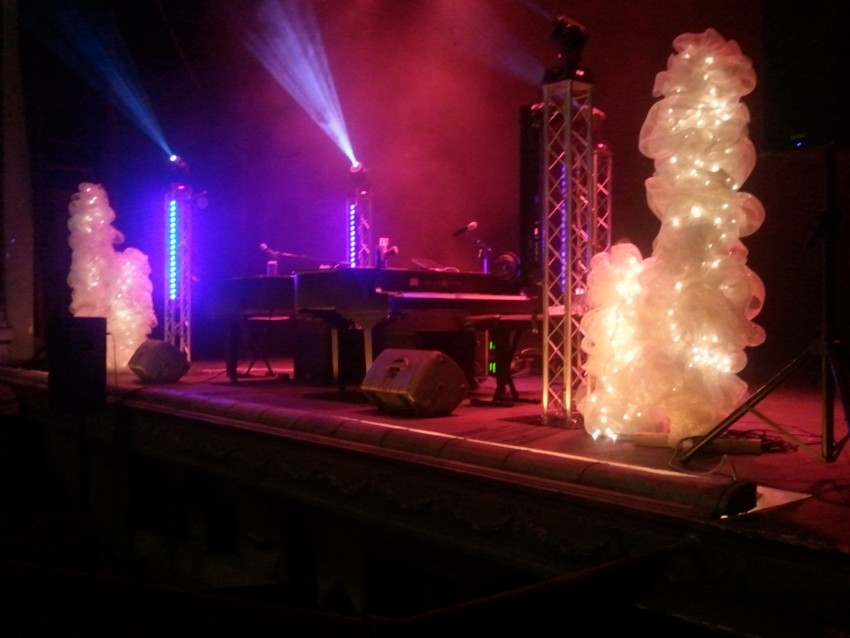 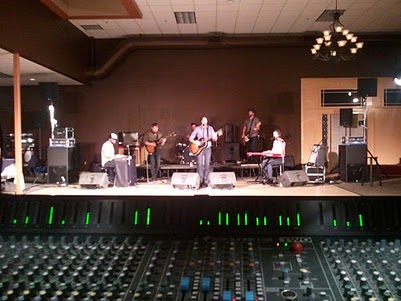 Jaron and the Long Road to Love (FOH/Monitors, Madison, WI) 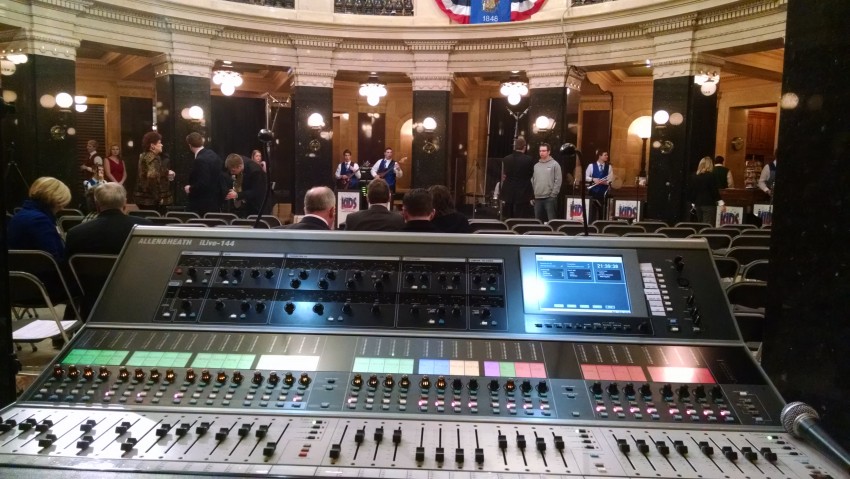 Freelance Live Audio Engineer with experience as Front of House and Monitor Engineer
I am comfortable mixing on various digital and analog consoles in all types of venues for different types of events. I regularly deal with RF coordination for wireless microphones and in-ear monitoring systems as well as system configuration/deployment. I have been the Technical Director for an approximately 65 show regional Summer tour since 2011 as well as holding the TD position for another entertainment company. I do have experience with mobile stage rigging and also have spent time in the studio. I am very approachable, easy to work with, and remain calm under the most demanding of circumstances.

Be the first to review Pinnacle Audio

When I set up and/or mix a show, I try to be as detailed as possible. Not only do I want the audio quality to be top notch, but I don't want anything related to be distracting. For example, I am not a fan of messy cable piles. Sometimes it is inevitable, but in those cases I keep it out of the sight of the audience. I try not to leave my post unless there is a break in the action or if there is something urgent that needs to be done. You can expect a hard worker with a professional attitude that works well with others and gets the job done without complaint.

After High School, I went on to study Recording and Music Technology and then moved onto electrical engineering until I became so busy I could no longer give my design projects my all. I currently am a freelance audio engineer working for various entertainment and production companies across Wisconsin - and still anticipate grasping the EE degree in the future. While in college, I did some 'cold calling' to production companies in the Madison area until one of them gave me a chance - my first paid gig was a birthday party on a farm. From there, I kept networking and meeting new people trying to feel out what my passion really was. Turns out, it's very similar to where I started. I started mixing musicals in high school because I thought it was fun. Now I mix musicals at various high schools, a musical revue touring group during the summer months, and work with all kinds of traveling bands the rest of the time.

Outside of the audio world, I really enjoy outdoor sports like snowboarding and soccer, and was big into BMX racing for several years. I currently work as an EMT a few days a week and even train the new drivers that come in. I have been involved with music since I was 6 years old when my dad passed on an heirloom guitar to me (which I still can't really play). That pushed me into playing tenor sax, steel drums, and then bass guitar. I even played on an album that I got to engineer - something I thought I would never do. In the end, I do what I do because music has been a part of my life from the time I was born. But now, the audio console is my instrument.