Back to 1940s Era Entertainment 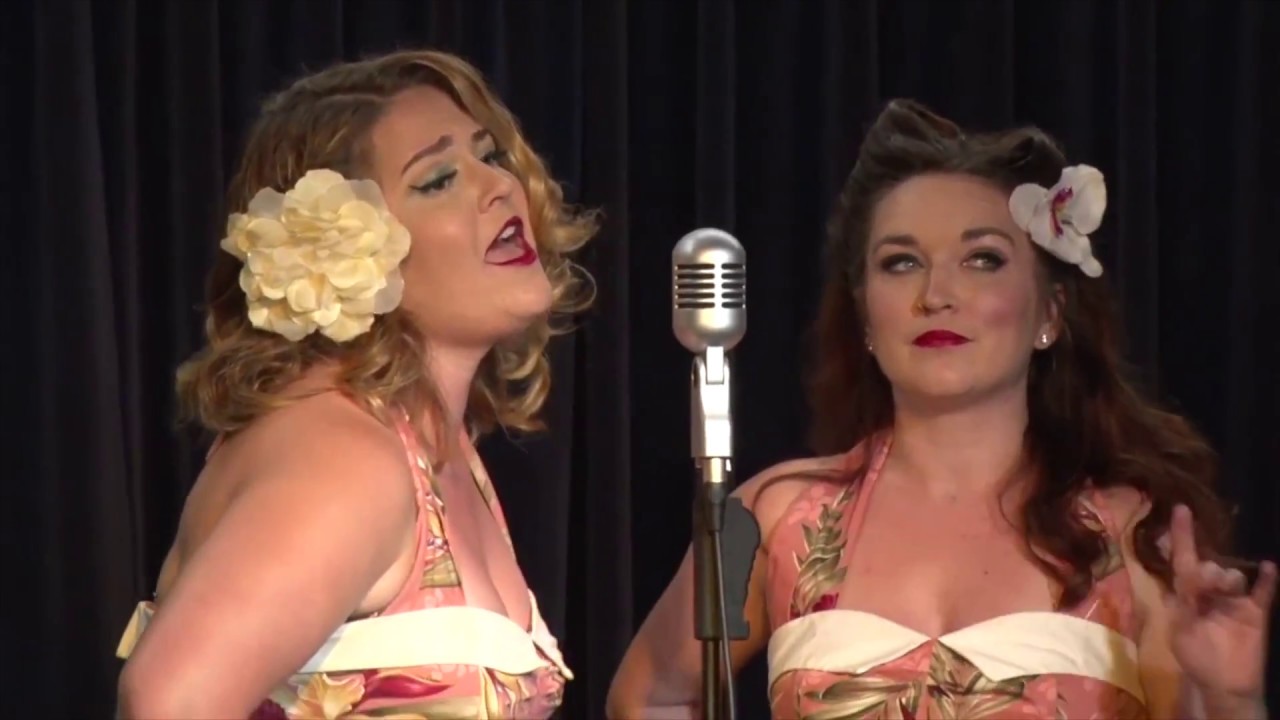 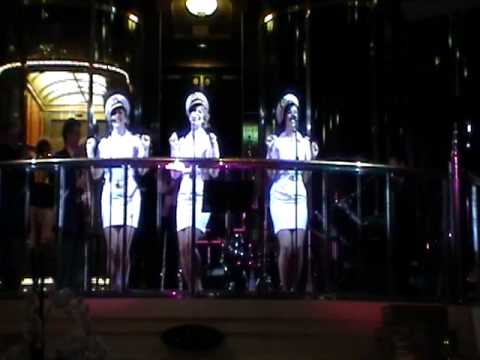 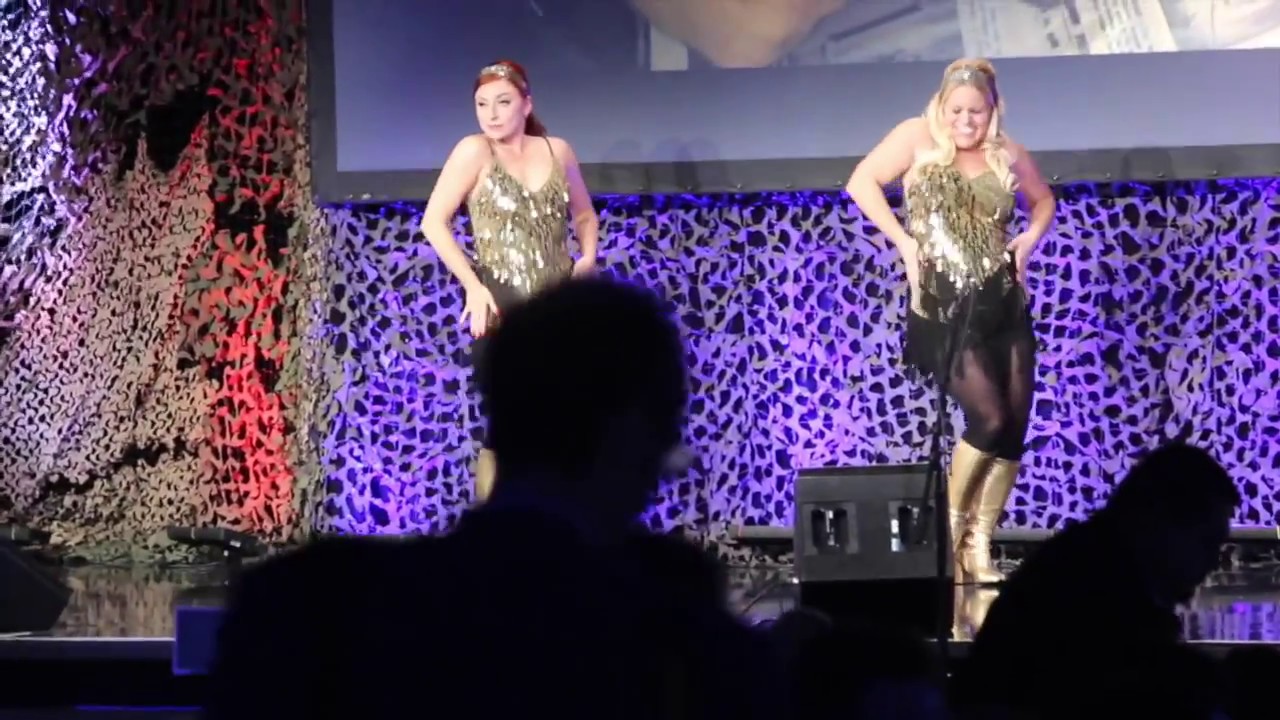 These Boots Were Made For Walking 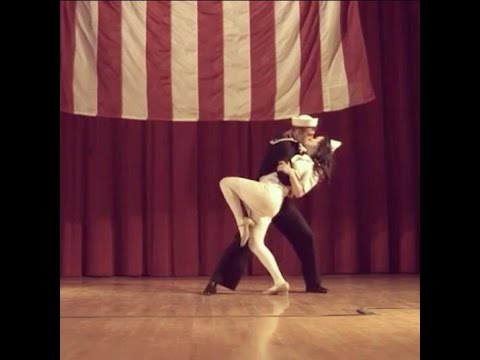 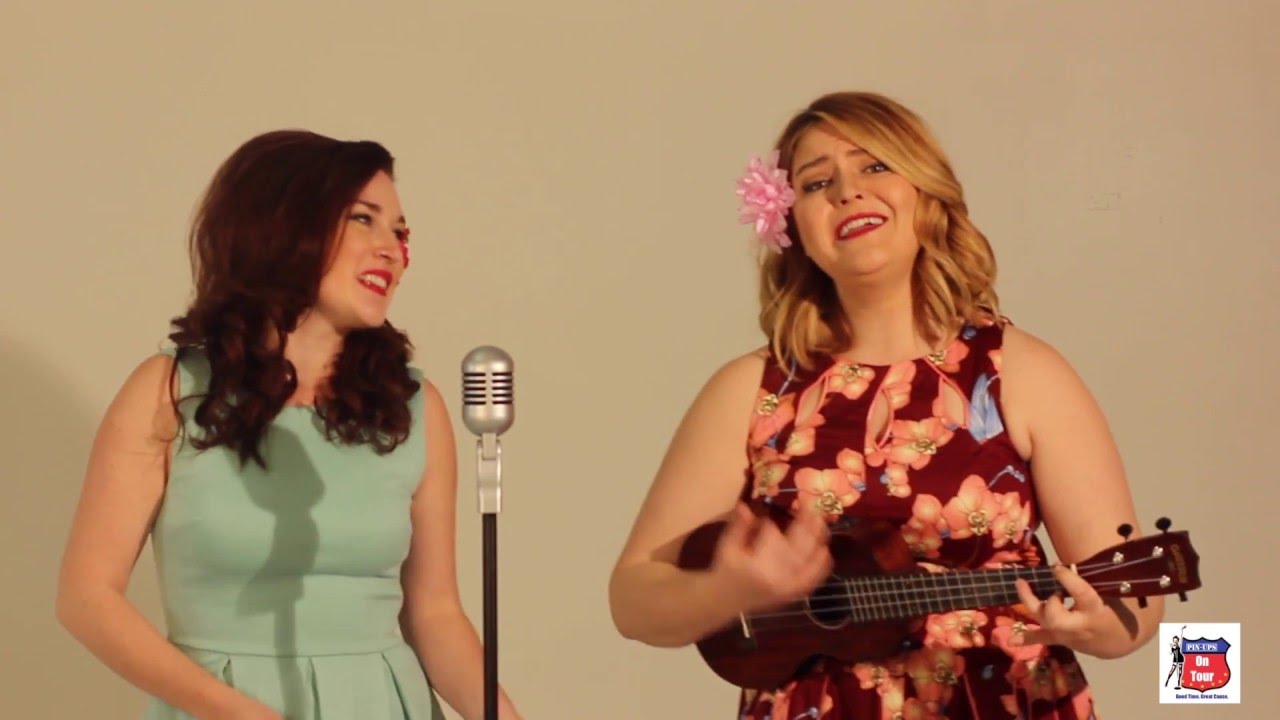 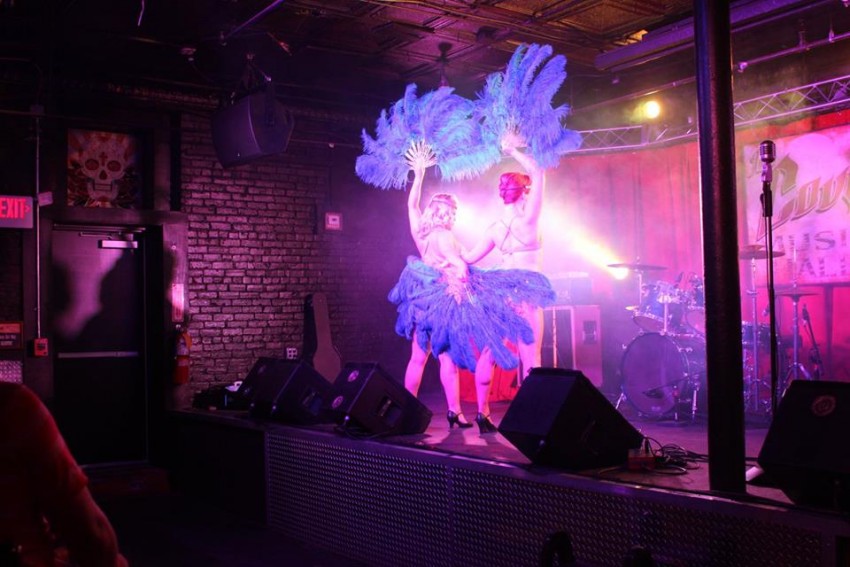 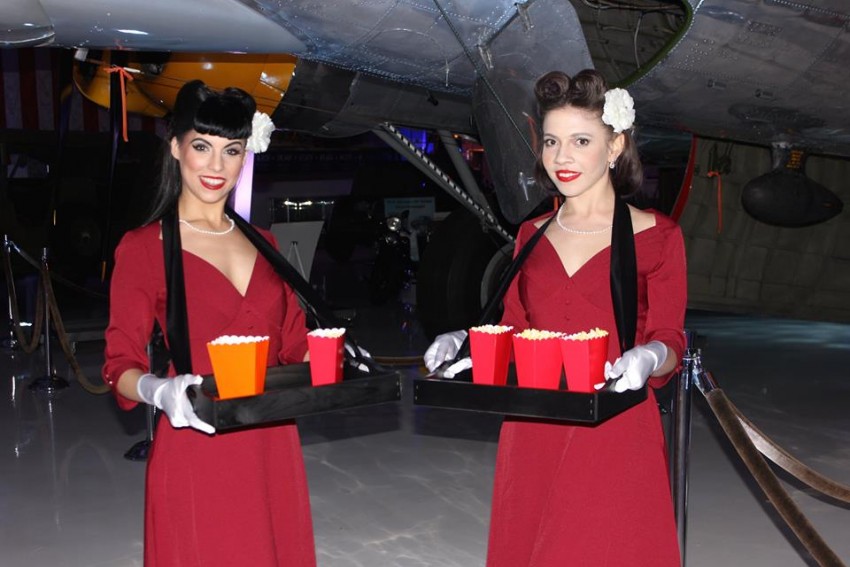 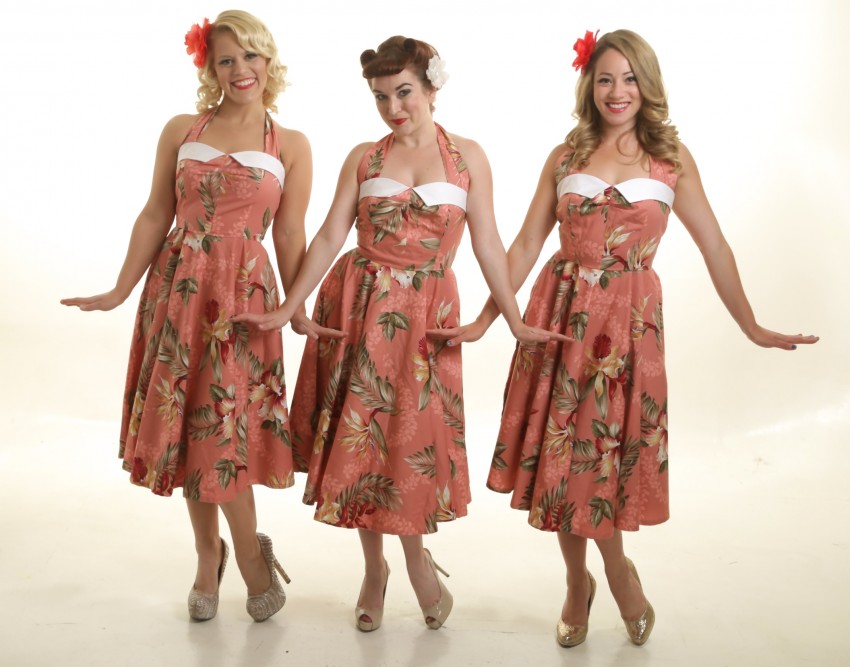 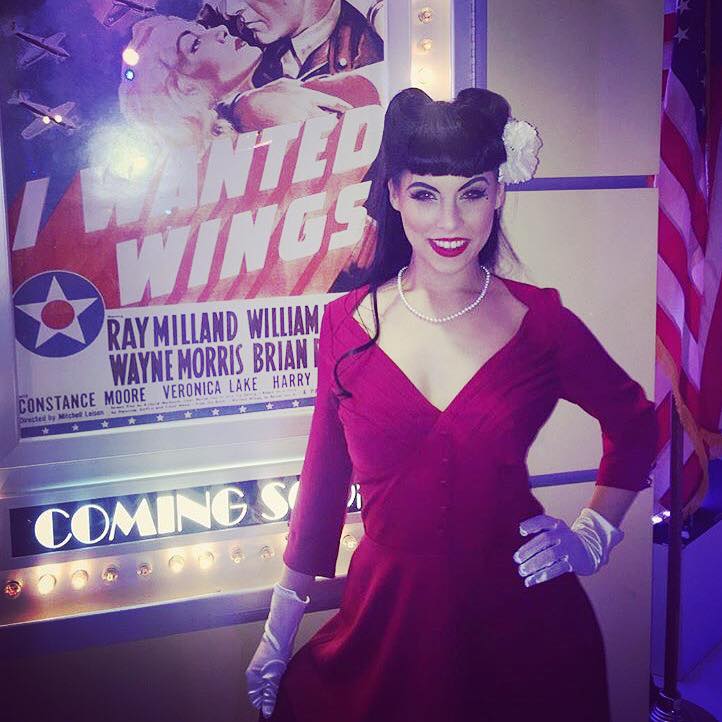 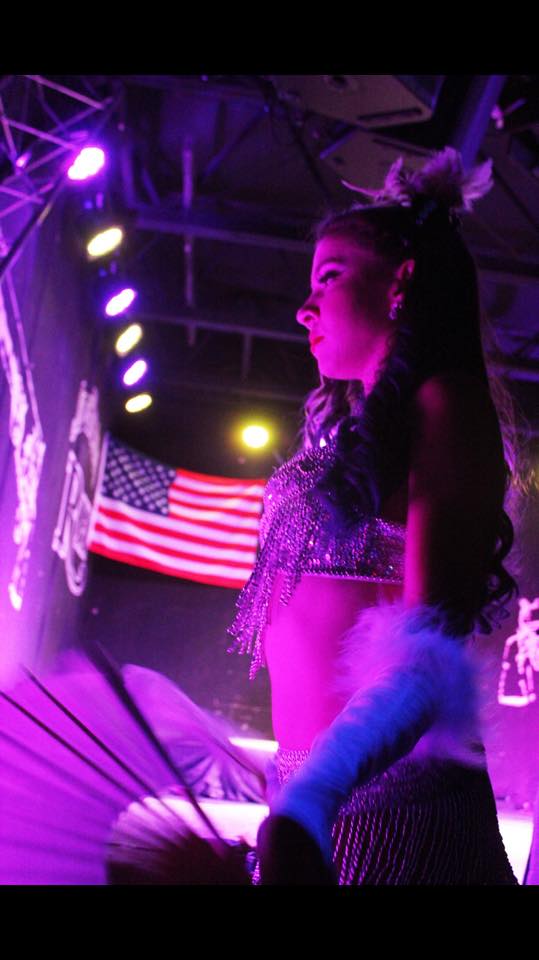 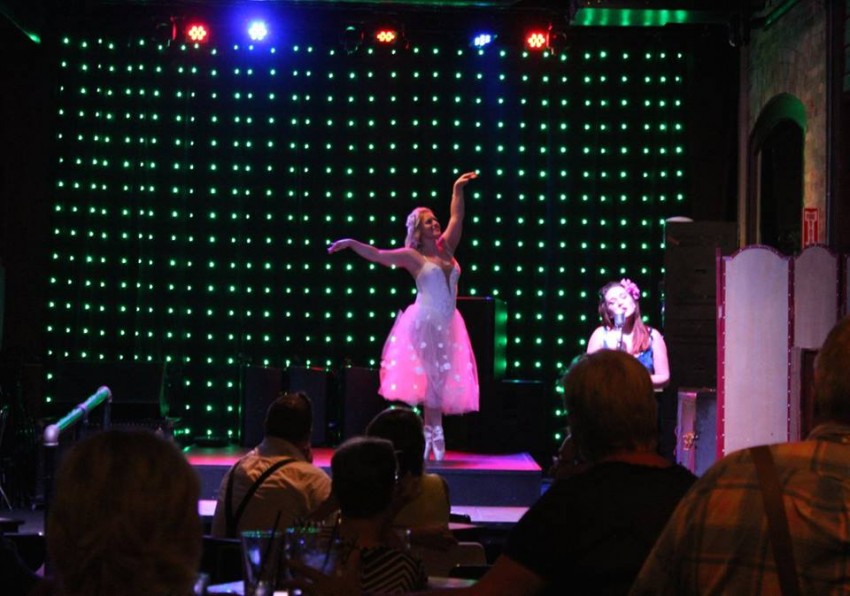 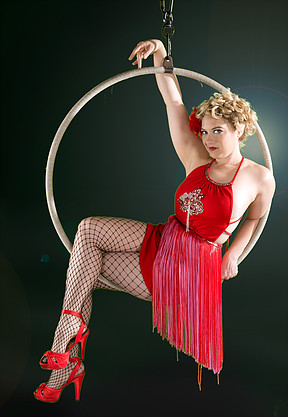 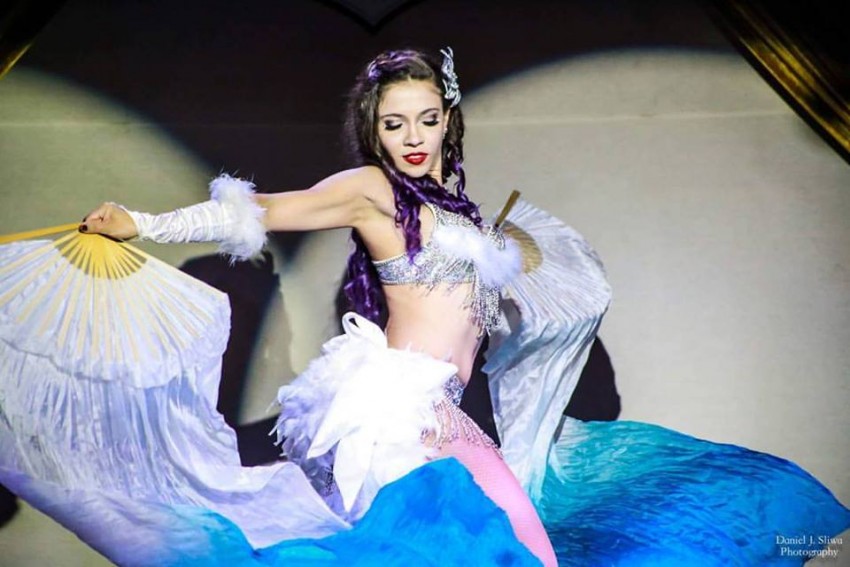 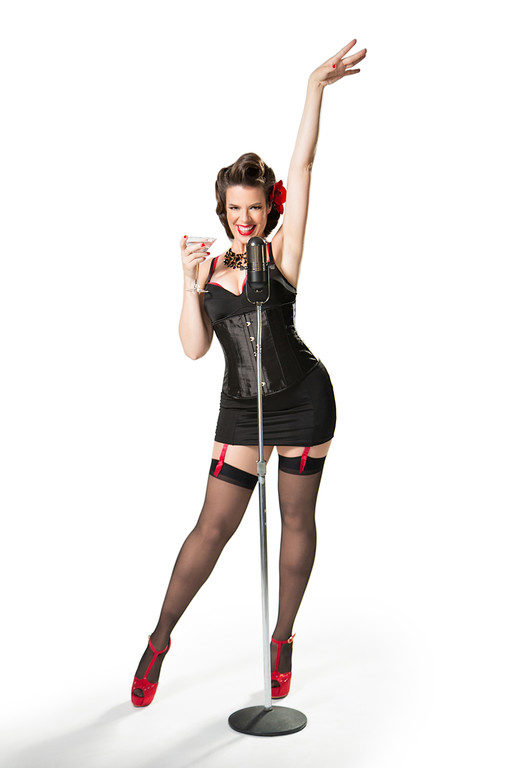 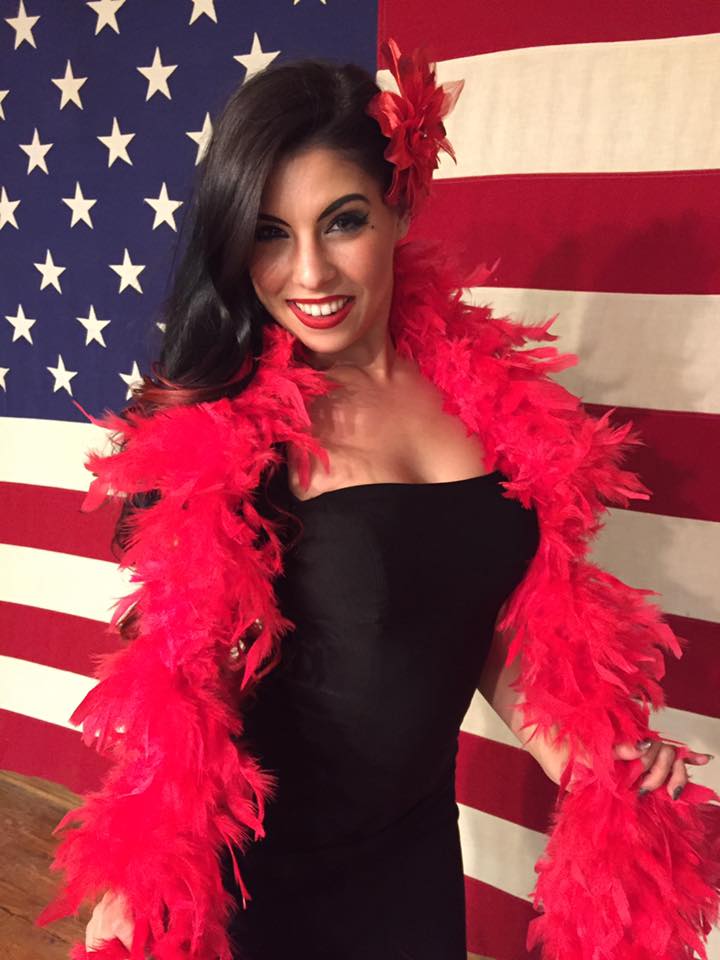 Pin-Ups on Tour specialized in Vintage Variety & Burlesque entertainment. Our goal is to recreate the magic of the Hollywood Canteen that operated during the 1940's as a club offering dancing, drinks and entertainment for servicemen, usually on their way overseas. Our shows feature dancing Pin-Ups, Comedy, Variety Acts, Soulful Lounge singers, Vintage Tarot Card Readers, Tray Carrying Candy Girls & more than a few surprises! With entertainment & atmosphere around every turn, guests will feel like they stepped into another era. Family-Friendly & Adult Only shows available.

This is a class act company. From booking to the actual performance it was easy and professional. Tanya the Tattooed lady was amazing!!!! Our guest adored her.

Response from Pin-Ups on Tour:

Thank you so much for trusting us with your entertainment needs - We are thrilled you are happy!

Ballerinas in LED tutus perform at our wedding!

Absolutely awesome and easy to work with! We all enjoyed the performance! The girls were beautiful danced beautifully and did it in point shoes! I couldn't ask for more! Thank you!

Such a highly talented, professional and organized group of performers. We worked with the wonderful cast of PUOT with our nonprofit in Denver, CO last summer. From ticketing, performing and setup, the cast is top notch! They deliver a wonderful vintage and entertaining show. We will absolutely will be working with them again on any fundraisers and entertainment shows in the future.

What can I say about the troupe? First of all, they epitomize what great show can be. From the costume changes, to the dance numbers, to the beautiful smiles, these guys and gals proves that this show is truly one of a kind. There is never a dull moment, great for date night, guys or girls night out, or just to go watch some really fun and lively entertainment solo. Go check it out and see for yourself. I give them two very enthusiastic thumbs up!

Pin-Ups on Tour in North Carolina

I had the pleasure of meeting and assisting these wonderful women & Buddy during their tour to North Carolina. Each member was so friendly, professional, and personable! Their show left me and other patrons absolutely speechless! It is filled with beautiful singing, mind-blowing dancing, and humor that will make you cry from laughing so hard! I cannot say enough about how wonderful Julia and her cast mates are.

We recently had the pleasure of booking Pin-Ups on Tour for a corporate event at the Lyon Air Museum in Long, Beach. The gals showed up looking great and had the most amazing personalities. Our guests loved them!

Response from Pin-Ups on Tour:

Thank you so much for the nice review! We are glad you loved our gals!

From the moment guests enter the event, they will be treated to something special. Our goal is to recreate the magic of the Hollywood Canteen that operated during the 1940’s as a club offering dancing, drinks and entertainment for servicemen, usually on their way overseas. The evening will feature dancing showgirls, Comedy, Variety Acts, Soulful Lounge singers, raffle-ticket selling beauties and more than a few surprises! With entertainment & atmosphere around every turn, guests will feel like they stepped into another era.

Since we first started entertaining veterans in 2015,  Pin-Ups on Tour has performed in 45 states, donated over 3500 tickets back to our military heroes, and has been able to entertain close to 3000 Active Duty & Veteran Service Members in our nations VA Hospitals!  In these past few years we have donated over $50,000 in free veteran tickets and monetary donations to non-profits such as AmVets, Heels for Combat Boots, Recon Sniper Foundation, Pin-Ups for Vets, American Legion posts and VFW posts. 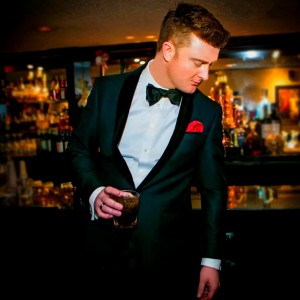 Elizabeth O. said “I can't say enough about Justin and his incredible band!!! We hired Justin & The SwingBeats for our company's annual corporate dinner in Las Vegas…”

Abbey L. said “All of my guests had a lovely time with this man's classic tunes and style. I even had one regular mention "this is my best experience here ever!"”