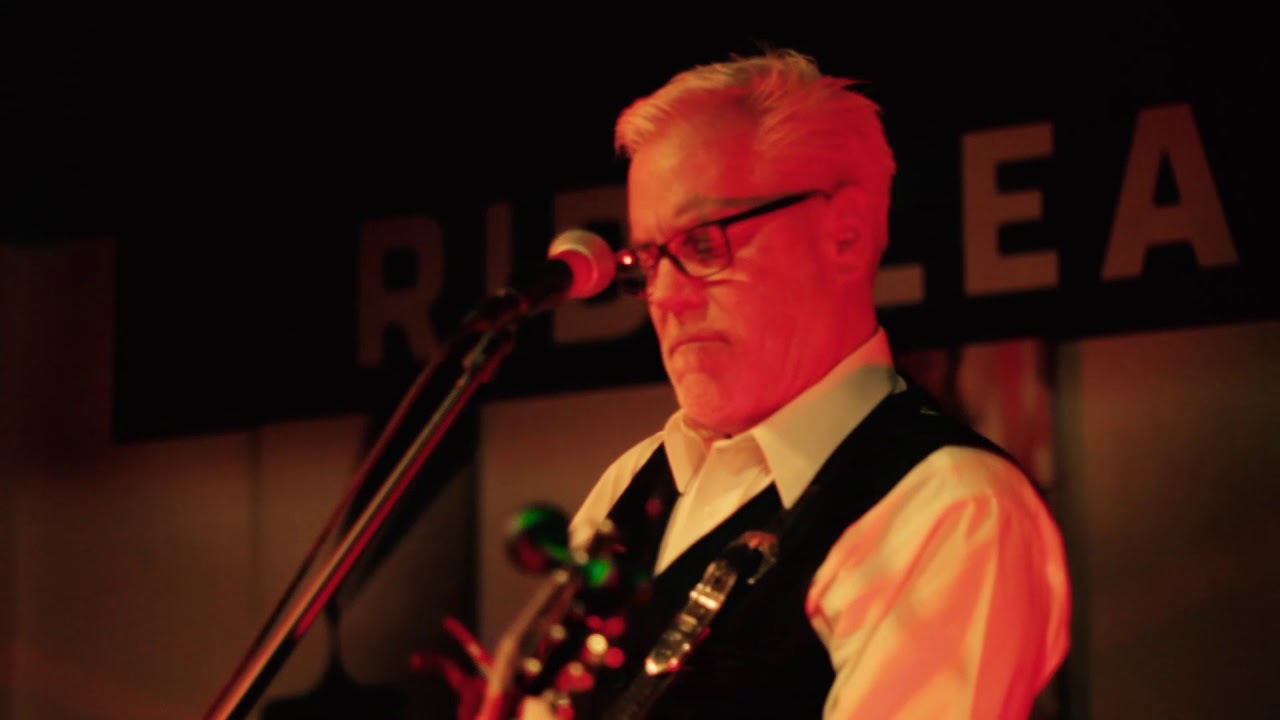 From Modern Jazz to some top hits, We are in constant search of a perfect combination of a good groove with meaningful lyrics sung in the manor of the way Jazz was meant to be heard, like that of the great standards, of Julie London, Ella Fitzgerald as well as the current singers, Diana Krall, Susan Tedeshi, Sophy Millan etc. You will hear some familiar tunes from Elvis, Martina McBride, Adelle, Bob Dylan Diana Krall among others. Our passion is music from back in the day. along with classic jazz you will hear roots driving and soulful blues.

Be the first to review Pi for 6

You can expect from this group to have a great time at their shows enjoy some of the old standards, learn some new songs, and dance to some high energy dance tunes.

Professionalism and Character are two words to describe Pi for Six. Expect the group to start on time play their full set and keep your audience wanting more. Pi for Six loves what they do and it shows.

Pi for Six has six members; we are all local musicians; several of whom are sought
after session players in the DFW area.

Pi For Six is:

Michelle: Lead Vocals, Her powerful voice is the perfect complement to the full
sound of this six piece group. She lights up the stage with her personality and
keeps the audience wanting more.

Darren: (Big Daddy D) Electric Bass, Up Right Bass; From Hard driving blues to smooth R&B Darren doesn't disappoint. As foundation of the band He is in the pocket and solid.

Ben: (B III) Soprano Sax, Tenor Sax, Alto Sax & Flute. Talk about personality!!;
Ben’s grooves and solo’s are the stuff of legend. His enjoyment of performing comes
through loud and clear. He has performed with artists such as violinist
Roddy Chong & vocalist Melissa Lawson as well as the Count Basie Orchestra

Rick: Key boards, Trombone, Vocals; He is a “key” member of the band providing
great piano work along with Lead & backing vocals. Along with Pi For Six, Rick has
also performed with Country music artist Melissa Lawson.

Phil:
Lead Guitarist adds excitement, color, and drive to our blues tunes, He adds his on vocal flavor and style to the cover and originals he adds to the palete.

Tom Veteran drummer from big band, Rock and other jazz and blues bands he provides the drive this group rides on.

Here are some things that were said about Pi for Six:

There were so many people that told me “Hey, this band is great! Where did you find them?” I’m only sorry that I didn’t get to meet all of the band members personally...the instrumentals were fantastic and the singing was awesome! Thanks again.

Here is a small sample of some of the songs that Pi for Six plays. The list is more comprehensive and subject to change at any time.

Real Gone
I'll be waiting
Tired of my tears
My baby loves me
At last
hound dog.
Love me tender
Fever
When you say nothing at all
Perdido
66 “Jump”
Undun
Gonna find another you
He won't go
Just the way you are
Wild Angels
Heart belongs to Daddy
Route 66

Advance view of the venue requested 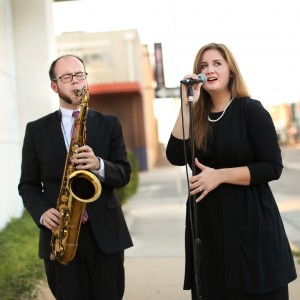 Kayln P. said “Alex is great! He is easy to work with, shows up on time, and plays great music! I will hire him again.”

Alvin G. said “Jack mason, is absolutely amazing, not only in his ability to perform and sing, but also the amount of enthusiasm toward the event he is performing at.…”