The 14 Best Blues Bands for Book in Levittown, PA

1. Browse Blues Bands in Levittown and contact your favorites

Booking a Levittown Blues Band through GigSalad offers you extra protection you can’t get anywhere else. You can rest easy knowing that your payment is secure, and that we’ll have your back in the event of any trouble that may occur. Learn more 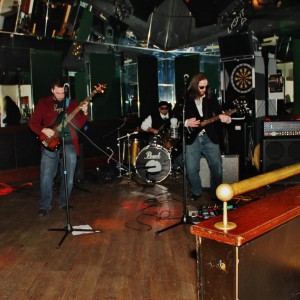 Andrew and the Rhythm Hounds

We are a 3 piece blues band hailing from Lower Bucks County PA. We do a mixture of blues and blues rock. We have many influences such as, Stevie Ray Vaughan, B.B.… 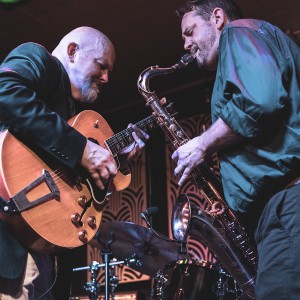 Active since 1998 and based in the Philadelphia area, the Mojo Gypsies are a high-energy quartet that play a unique blend of up-tempo blues and old-school R&B.… 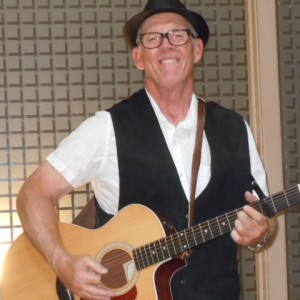 Ashley M. said “We are so glad we had Soul Patrol at our baby shower. Joe and the band were so nice. They started out with jazz music during our cocktail hour and spiced…”

Morgan H. said “The band was great! They definitely went above and beyond to make sure everything was perfect and everyone was happy!”

Maia C. said “I booked Parlour Noir for a summer roaring 20s lawn party and they were perfect. Their sound is superb but their performance is even better. Sometimes…” 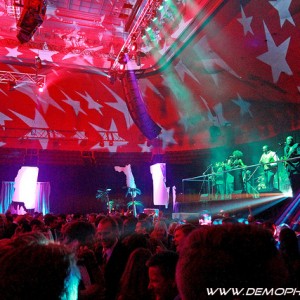 Delacy D. said “BAMN Productions helped to make our show a huge success! The equipment was as outstanding as the staff and the sound. The mix was crisp and appreciated…” 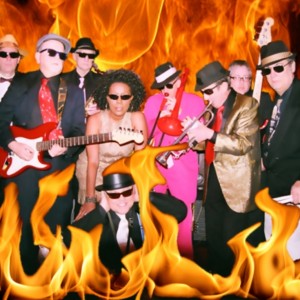 Mel F. said “Jive Jump & Wail performed for our Kentucky Derby Party for the last 2 years. They are lively and quite the crowd pleasers. Super fun. They are also…”

You are viewing
Blues Bands in Levittown, PA

Some things to consider when hiring a Blues Band are to make sure you listen to audio and watch video clips. This will ensure that you truly do book the best for your next event! Next, you want to get references. Talk to people in the area about the band and get feedback. Finally, get a contract. Many professional blues bands require a deposit to secure them at your next event. Make sure to read through the contract carefully before contracting the band for your party. Search for Blues Bands in Levittown, Pennsylvania above.