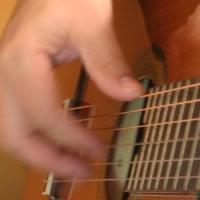 Phil Salazar is a singer / rock musician / producer in the San Antonio music scene who has been performing regionally and nationally for over 15 years in a band called EDEN BURNING . He also has a side two man project of acoustic covers he does for hire . The duo can perform up to 2 and a half hours for a set fee.

Some of the songs on the setlist :

Be the first to review Phil Salazar Acoustic Band

Crystal B. said “Worth every penny! Would definitely recommend and I would definitely book again. I couldn’t be happier with the last minute decision we made to book…”