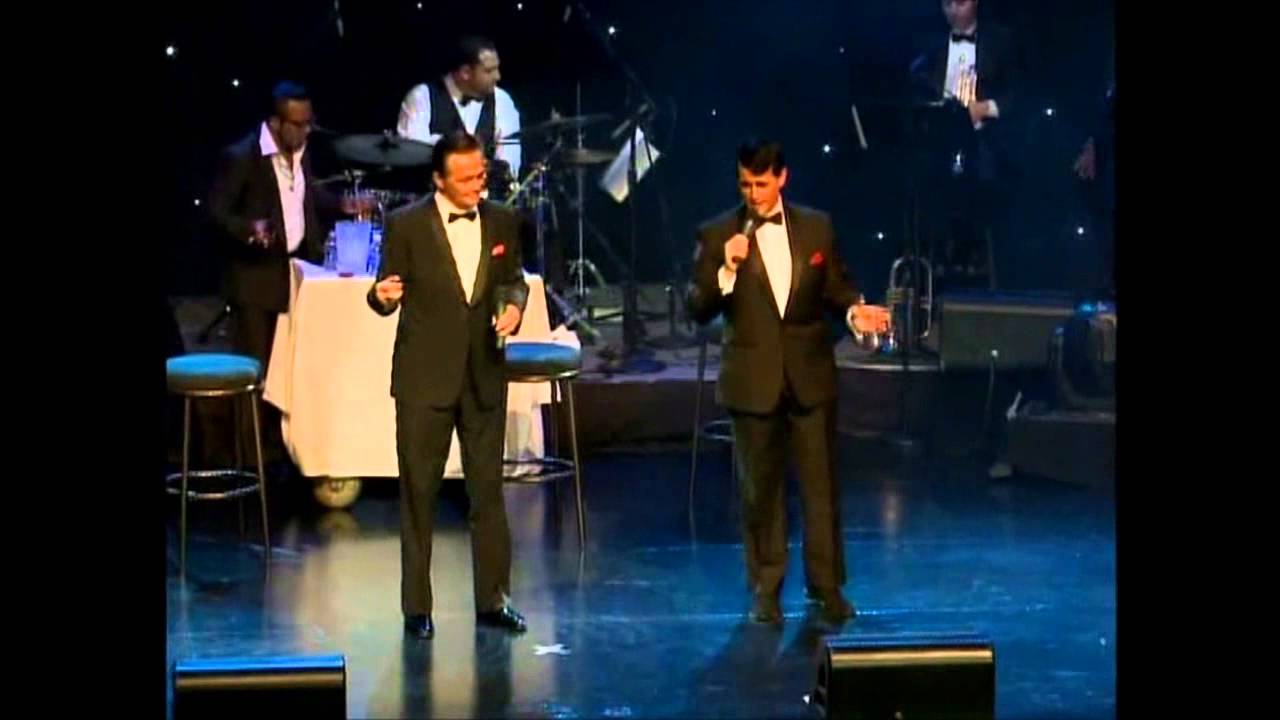 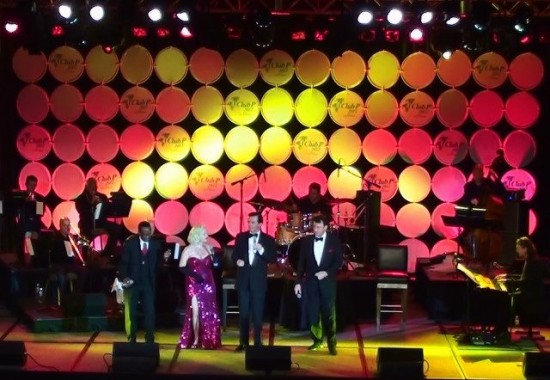 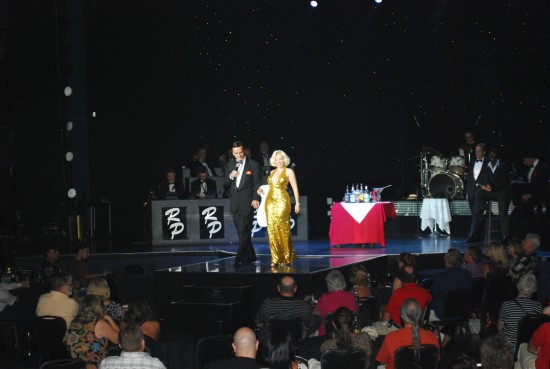 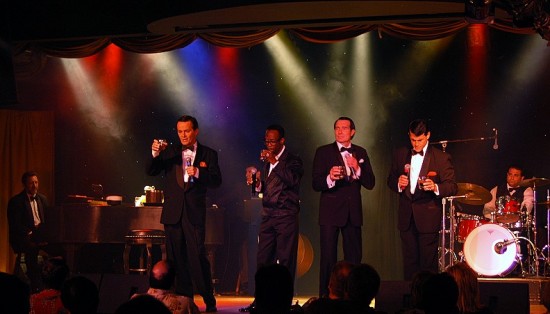 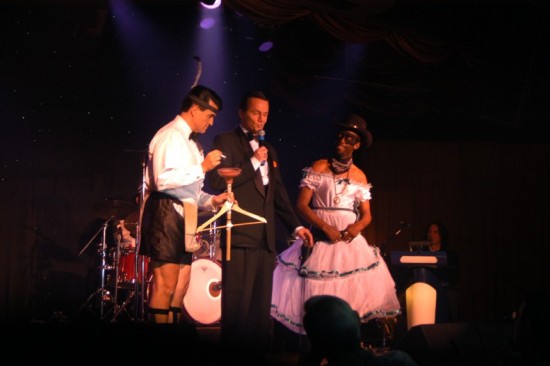 Whats with the Dress Sam? 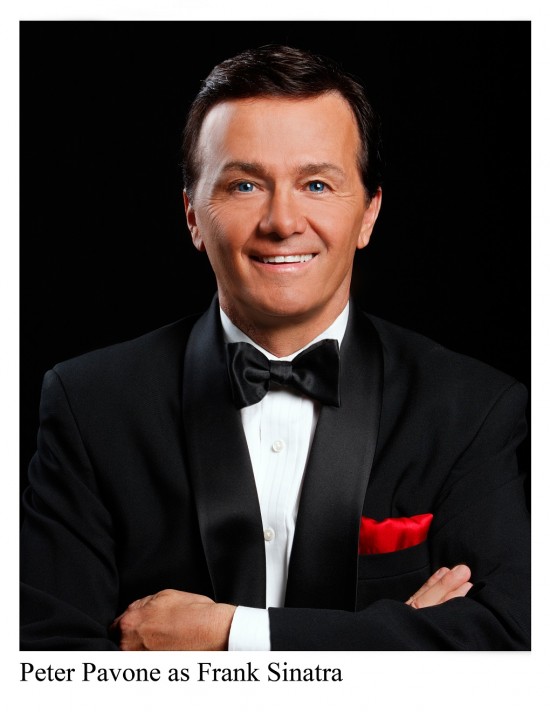 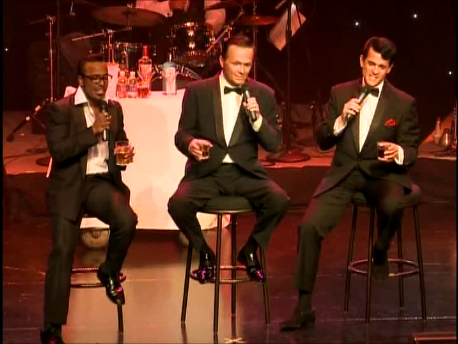 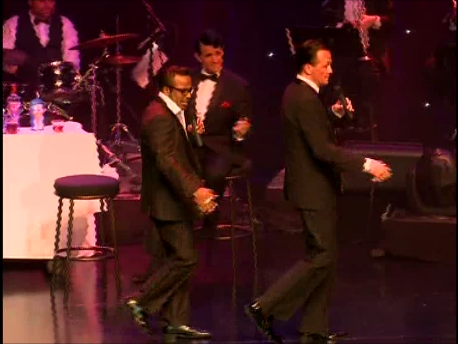 One for my Baby 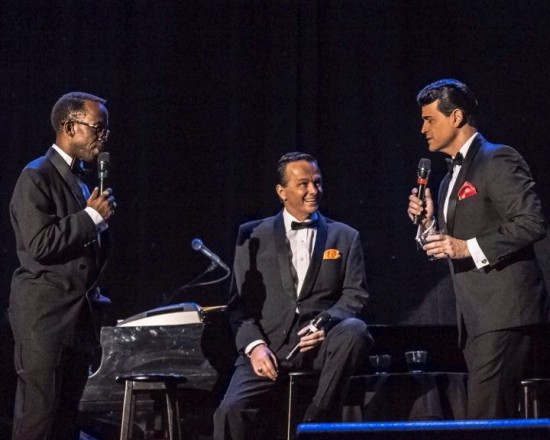 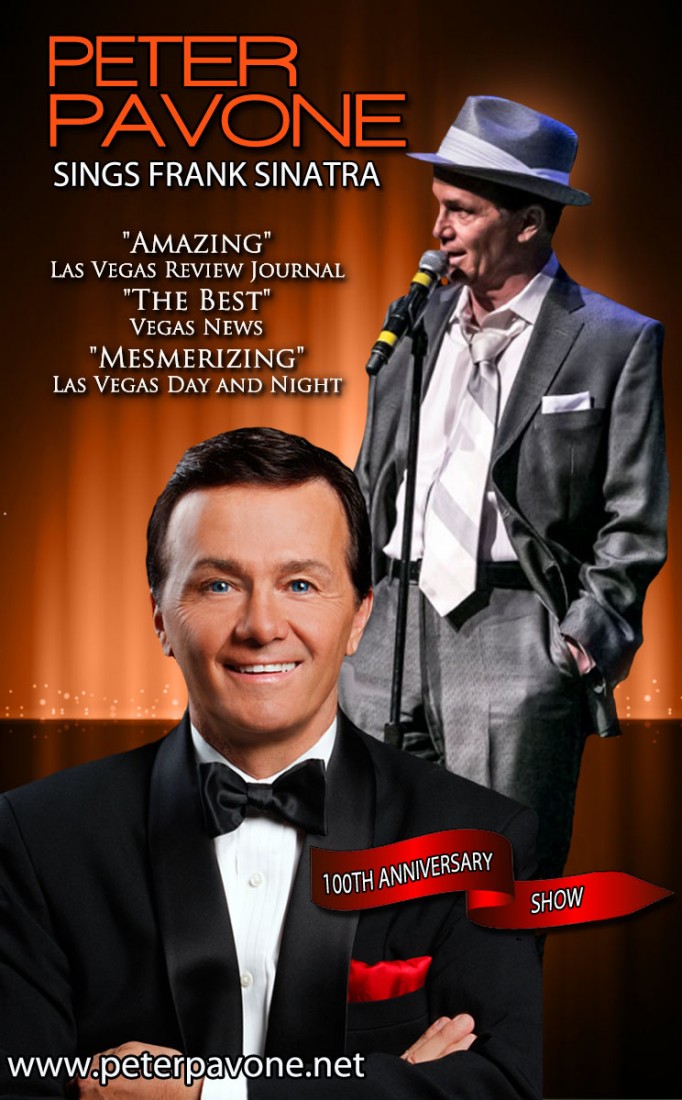 See why The Rat Pack LIVE from Las Vegas Nevada has received critical a claim and thunderous ovations. This worldwide sensation is available with various Orchestra configurations or Tracks. Producer and Sinatra Peter Pavone is Las Vegas' 2014 Bets Male Tribute Artist of the year.

"The Best Frank...Ever Since Frank"

Peter Pavone is on an award-winning streak! My wife and I attended the "Rat Pack" Show at the Lawrence Welk Theater in Escondido, CA. Unbelievable show and Peter Pavone gave the crowd an outstanding performance! We've since have attended his performances at the "Rio" in Vegas and this guy never ceases to amaze me. Peter Pavone....Always a Stellar performer!!!

Not only is Peter remarkable as Sinatra, he is also a talented songwriter with some beautiful lyrics. He captures your soul with his music. I have seen him numerous times - both with the Rat Pack show and also at various festivals and nightclubs. He has the ability to mesmerize his audience.

Outstanding performance. What an awsome show. Don't miss Peter Pavone, if you have the opportunity to watch him perform.

For 2 hours a night Frank is alive

Peter Pavone is one of the best Sinatra impersonators that I have seen. He has all his mannerisms down to a science and a fantastic voice. He really gets you "in the mood" to want to hear all Frank's greatest songs! Just loved his performance!!

The Rat Pack LIVE from Las Vegas is Led by Frank Sinatra (Peter Pavone) who has been referred to by the who's who of Las Vegas Performers as "The Greatest Sinatra EVER!" (since the original of course) and is also the producer. Mr. Pavones' 40 plus years as a singer combined with his acting, comedy, musical theatre and dance reflects perfection, precision and joy in the production. You'll hear all the great hits like New York, New, York, My Way, Mr Bo Jangles, Volare, The Candyman and many more combiined with the hysterical antics that capture the spirit of the original show and The Copa Room at The legendary Sands Hotel in Las Vegas.

Where or When, Volare, Sway, Everybody Love Somebody, Old Black Magig, Candyman, What Kind of Foll am I, The Lady is a Tramp, You Make Me Feel So Young, Me and My Shadow, New York, New York, Luck Be a Lady, The Birth of the Blues, My Way and more...

Custom tailored to the event