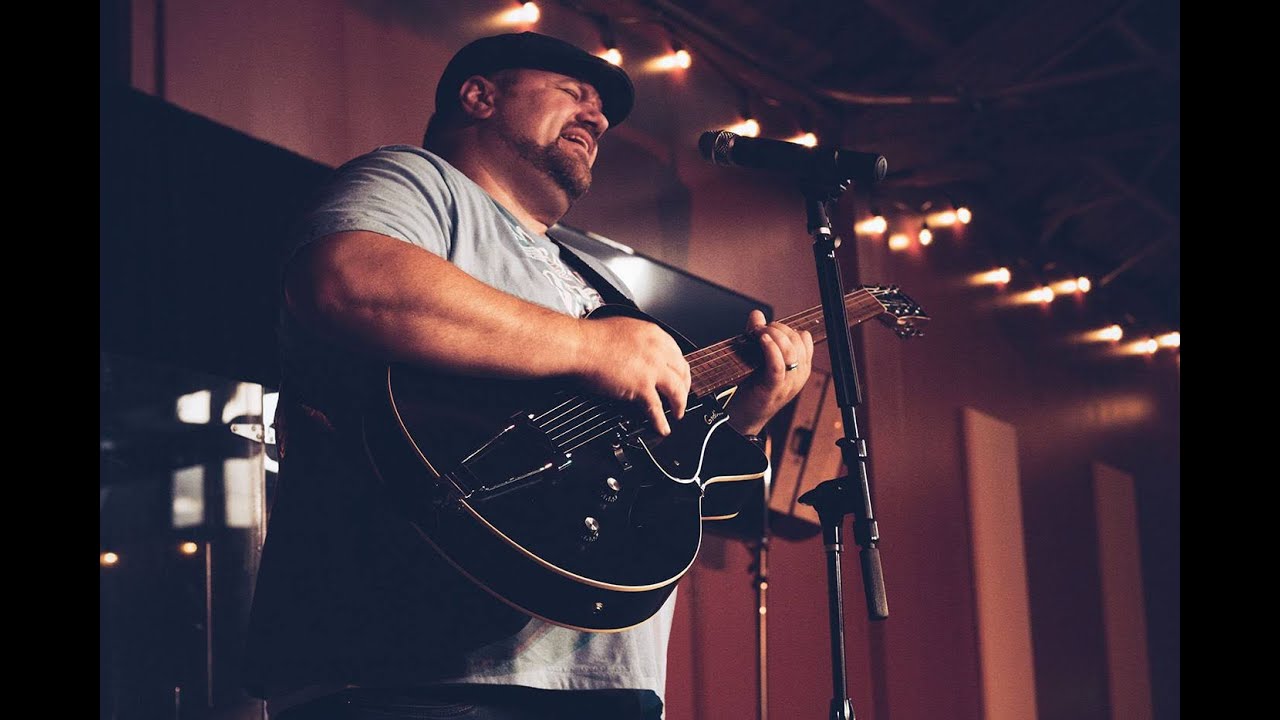 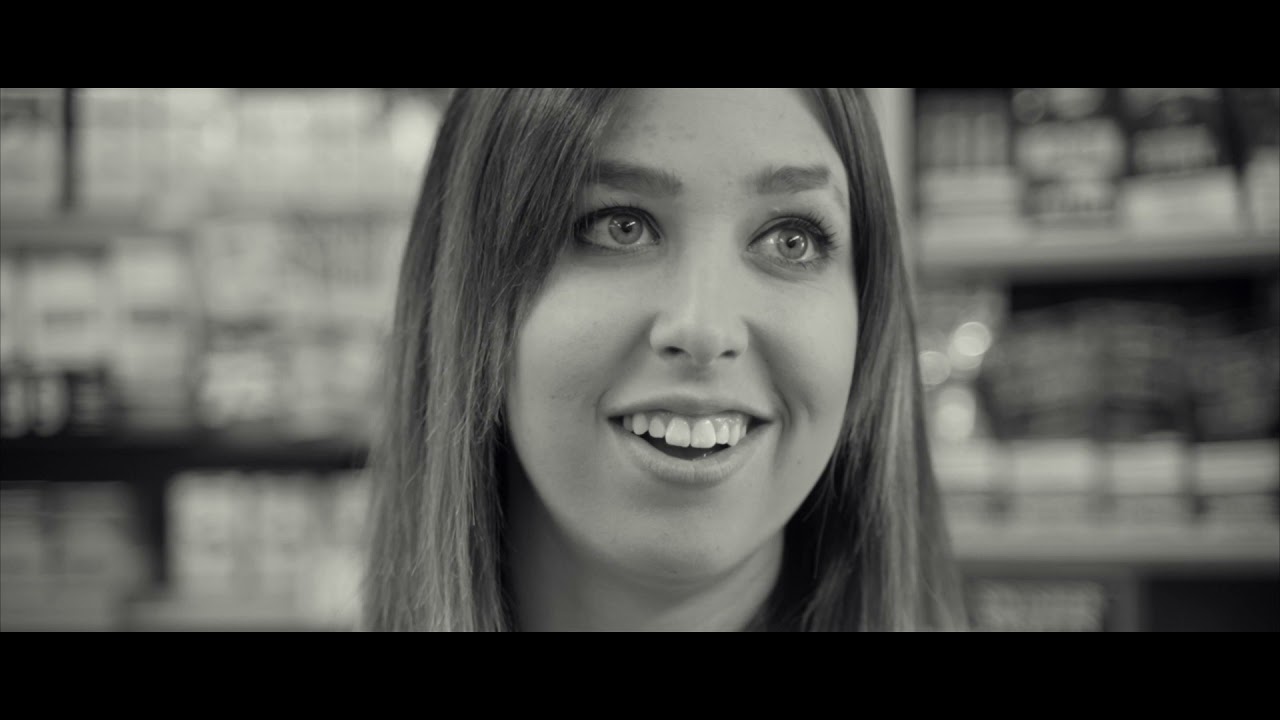 The Way She Says My Name (Official Video) 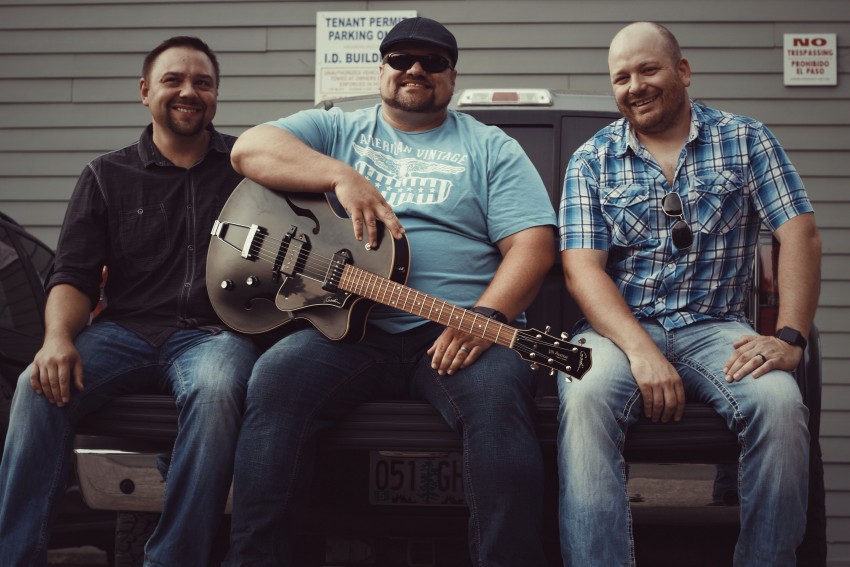 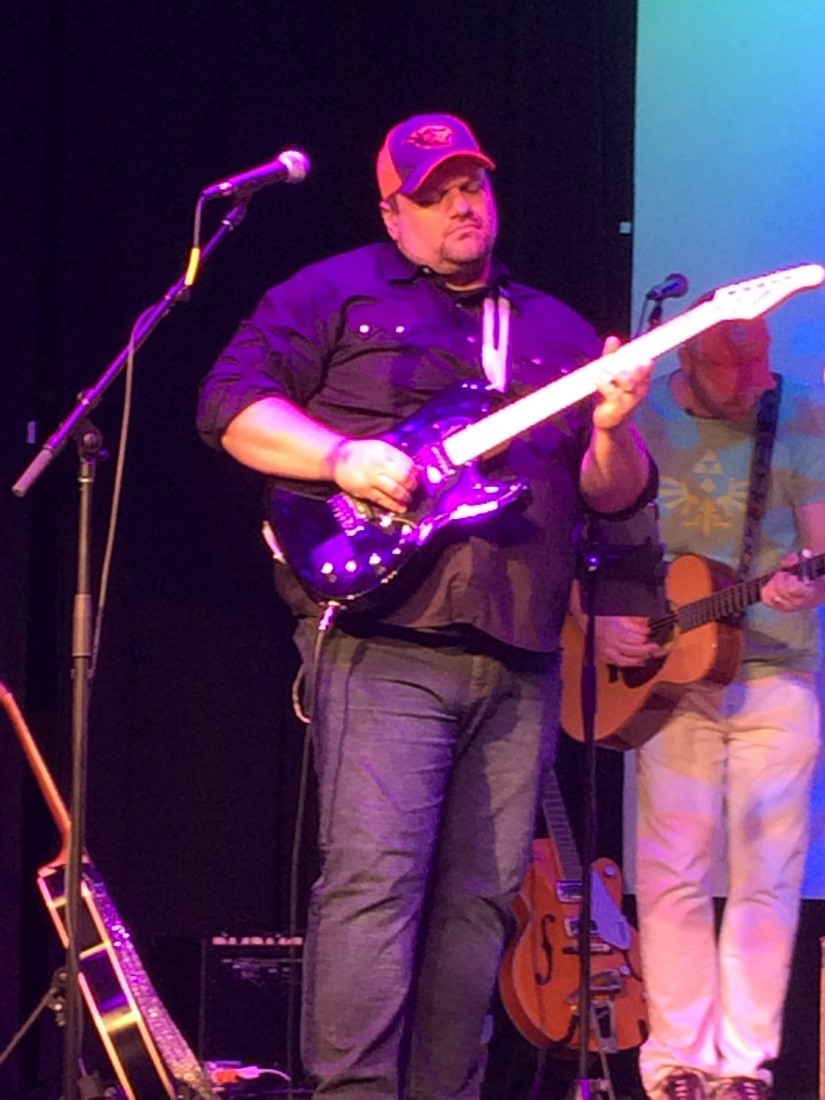 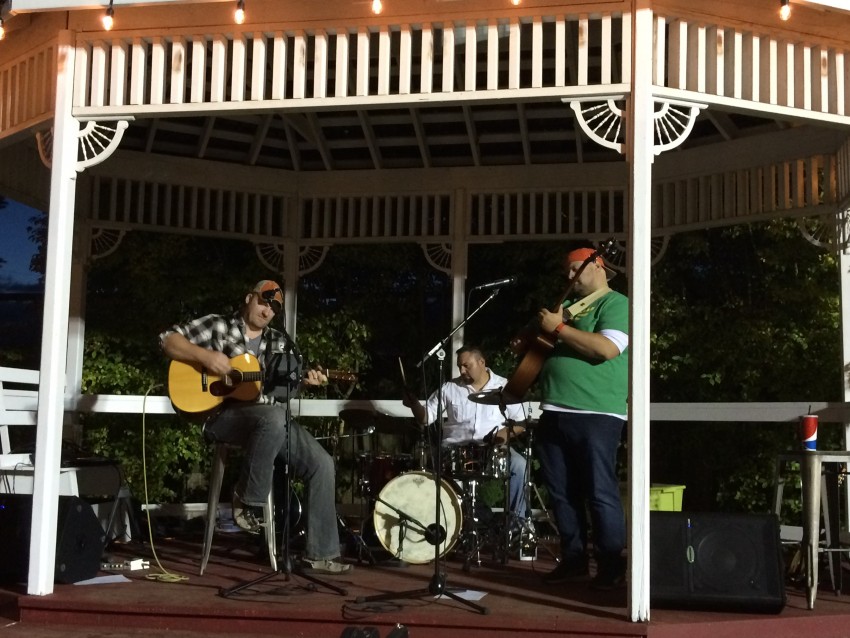 Playing at the Bronco Saloon, Oregon 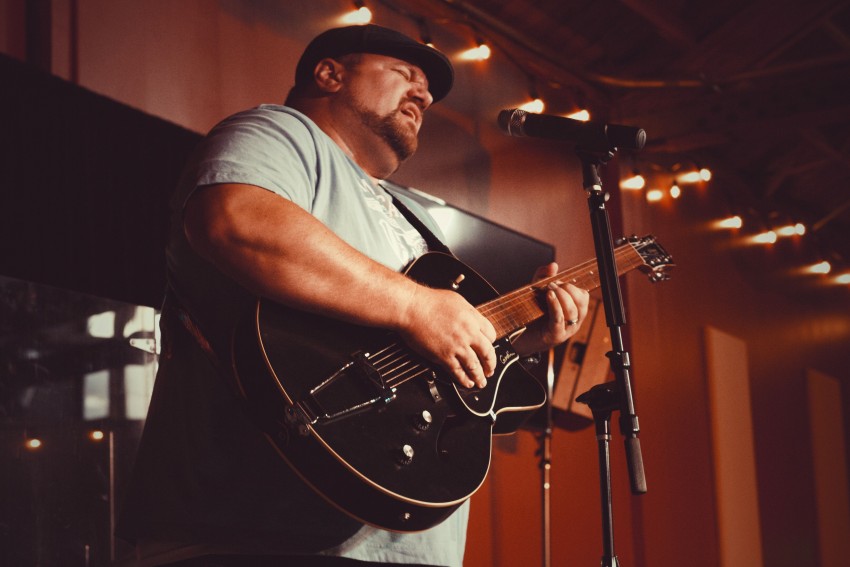 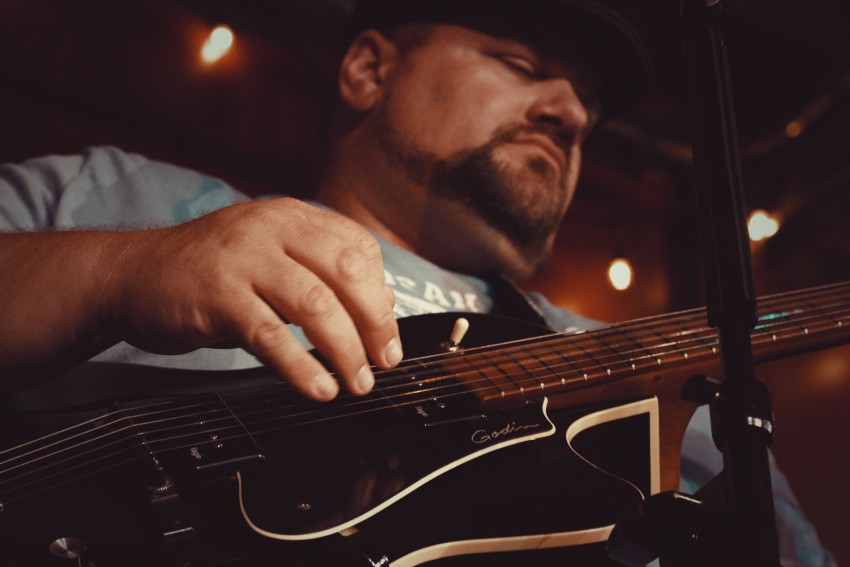 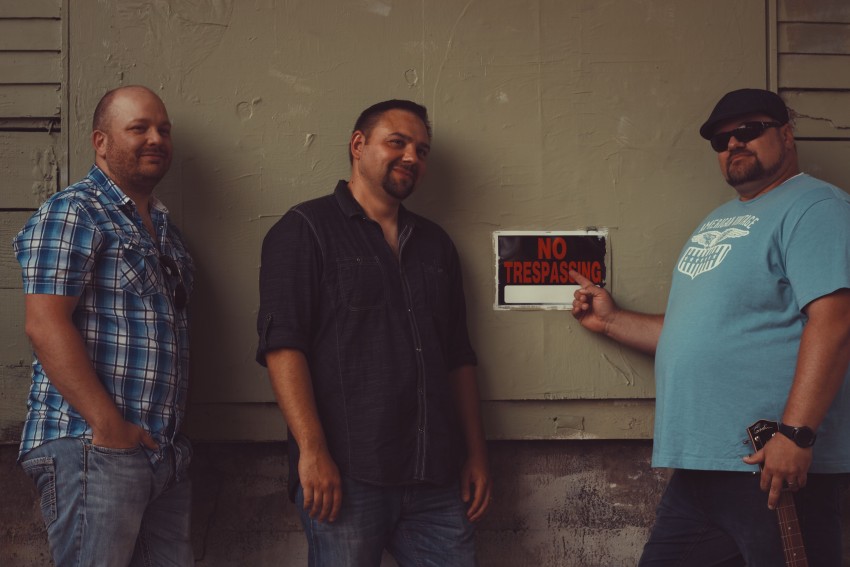 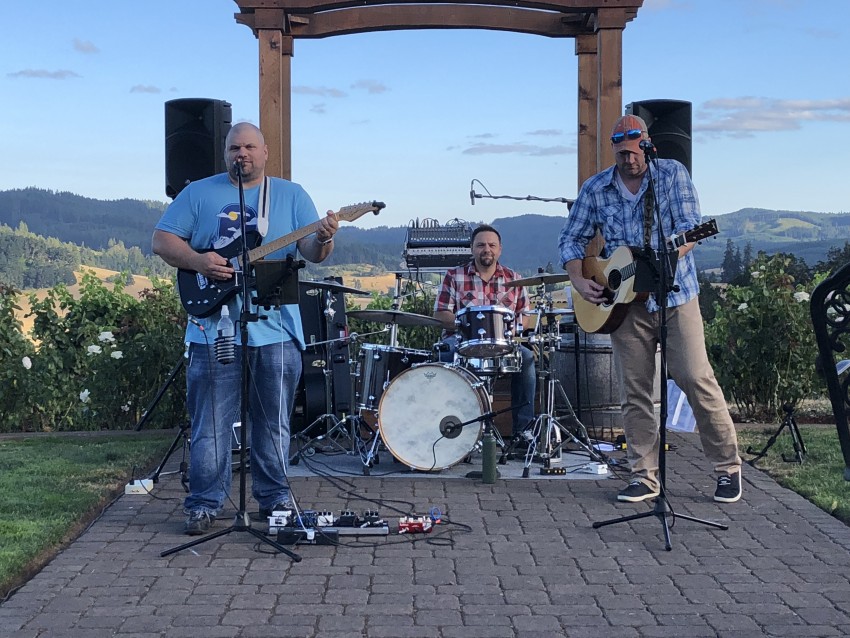 Sweet Cheeks Winery as a Trio (You, Me, & Pete) 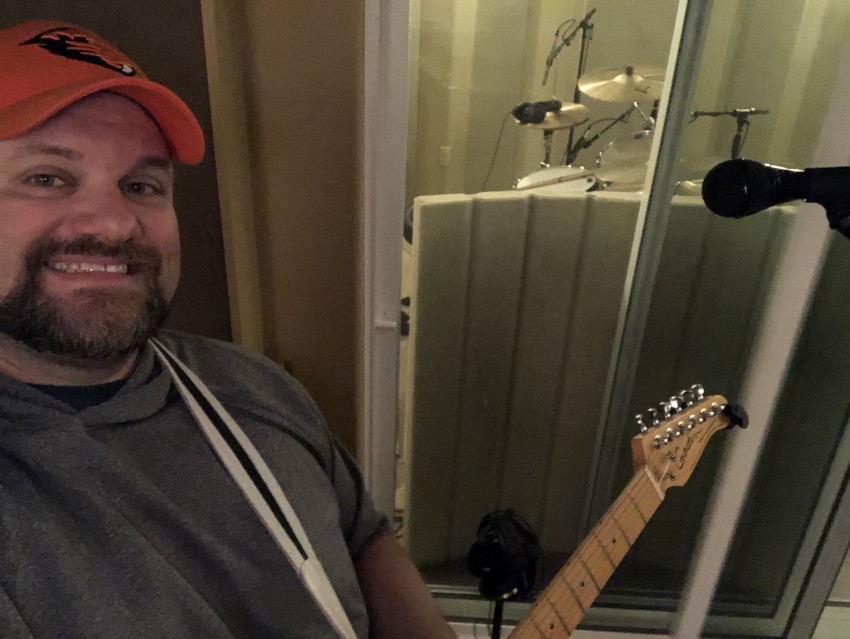 In the studio recording some new music! 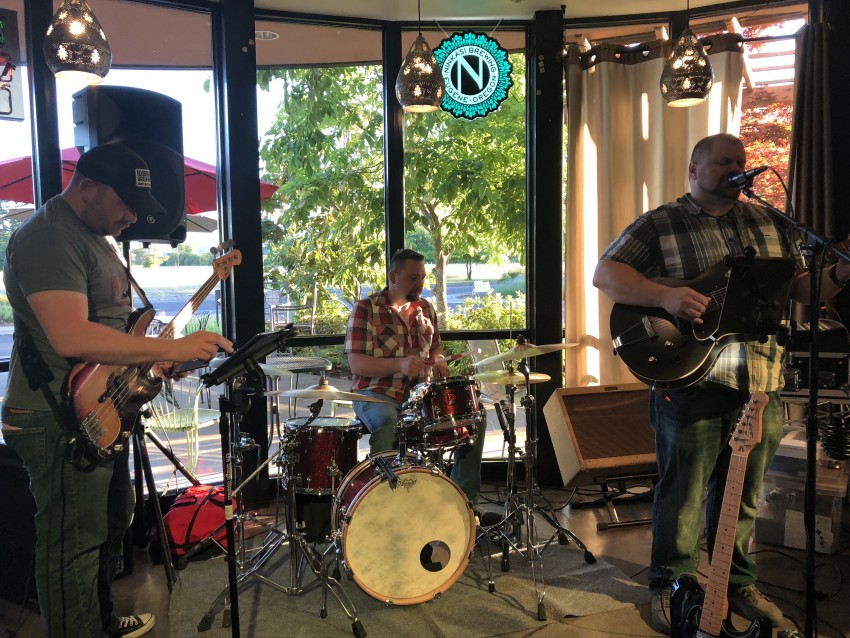 Blue Valley Bistro show as a Trio - Creswell, OR

Peter Riley Osborne and his band The Truckstop Handshakes provide up to 4 hours of musical entertainment that varies from Rock, Classic Rock, Blues, Funk and some modern hits. The band usually utilizes roughly 90 minutes of original material in their mix (and are constantly adding more). Peter can also be a solo act, with just guitar and vocals. PA included as needed.

Be the first to review Peter Riley Osborne

60 - 200 minutes of high energy blues and country based rock & roll. They would hear some originals, some standards (blues, soul, classic rock, southern rock, country), some cool B-Sides and a lot of great music. And they might get splashed with a tinge of sweat from the stage.

Peter Riley Osborne is a guitarist, singer, and songwriter from Eugene, Oregon. Raised in Corvallis, Oregon, Peter is a longtime fixture in the Mid-Valley music scene, playing guitar for local country guitar singer Gretchen Owens, a third of the trio You, Me & Pete, as well as various studio, recording, and live projects.

In 2016, Peter’s good friend and fantastic musician Milo Skinner passed away in a tragic plane accident. This loss was the catalyst for Peter to complete a song that he and Milo were creating together, “Alright This Time.”

Upon completion of the song, Peter realized that creating music was not just how he coped with loss and expressed love, but something he shared with his wife and his daughters. This led him to start a Kickstarter to fund the creation his debut solo album. Homemade.

Homemade is a mix of all the aspects of Peter’s life. Love, loss, addiction, faith, and family all find their way into the nine tracks on this blues, rock, and country-infused album. Pure blues tracks like Grace are slid between classic rock-sounding Blondes and funk-influenced The Way She Says My Name. Homemade. is an eclectic mix of musical influences, with the anchor of Peter’s voice, guitar playing, and the amazing rhythm section of Peter Yaskovic (drums) and Lance Seiders (bass) who form the core of The Truckstop Handshakes.

We have access to in-ear monitors and receivers but are also fine using wedge monitors. Whatever fits the venue.

We will need at least 90 minutes in advance of the show to set up and perform a sound check (120 minutes when using our own PA System.)

Up to 12 XLR inputs (depending on size of band)

Monitors (we have wireless base stations and monitors if needed)