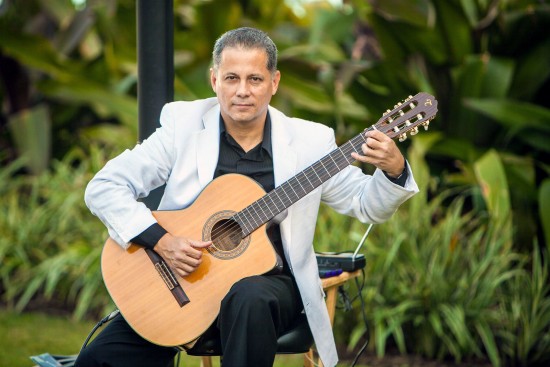 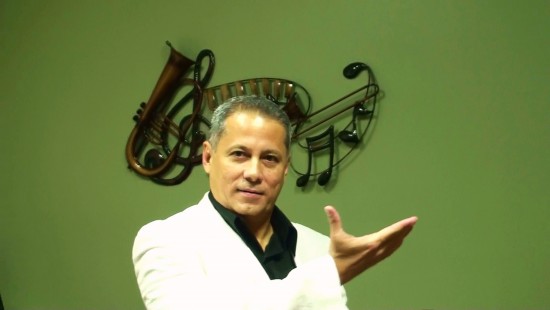 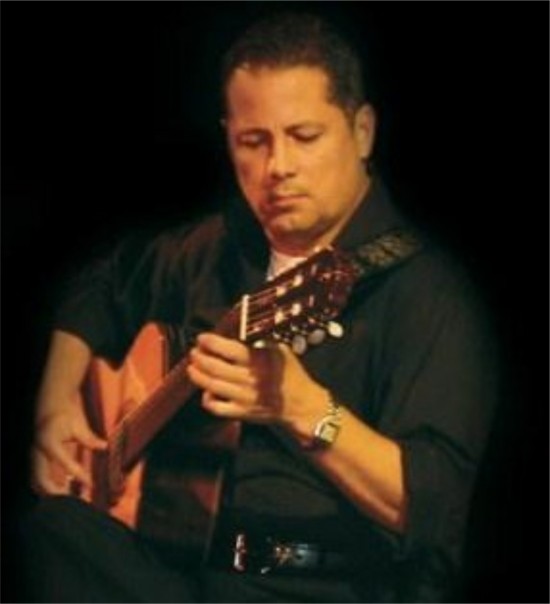 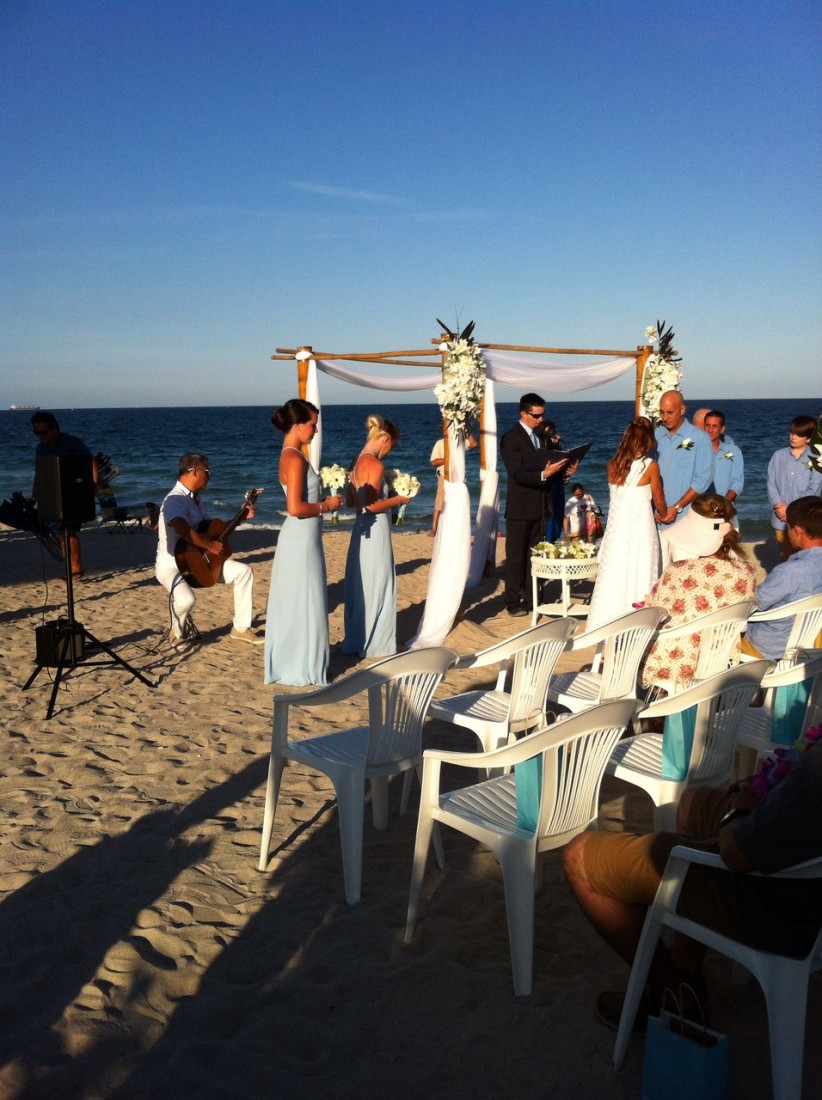 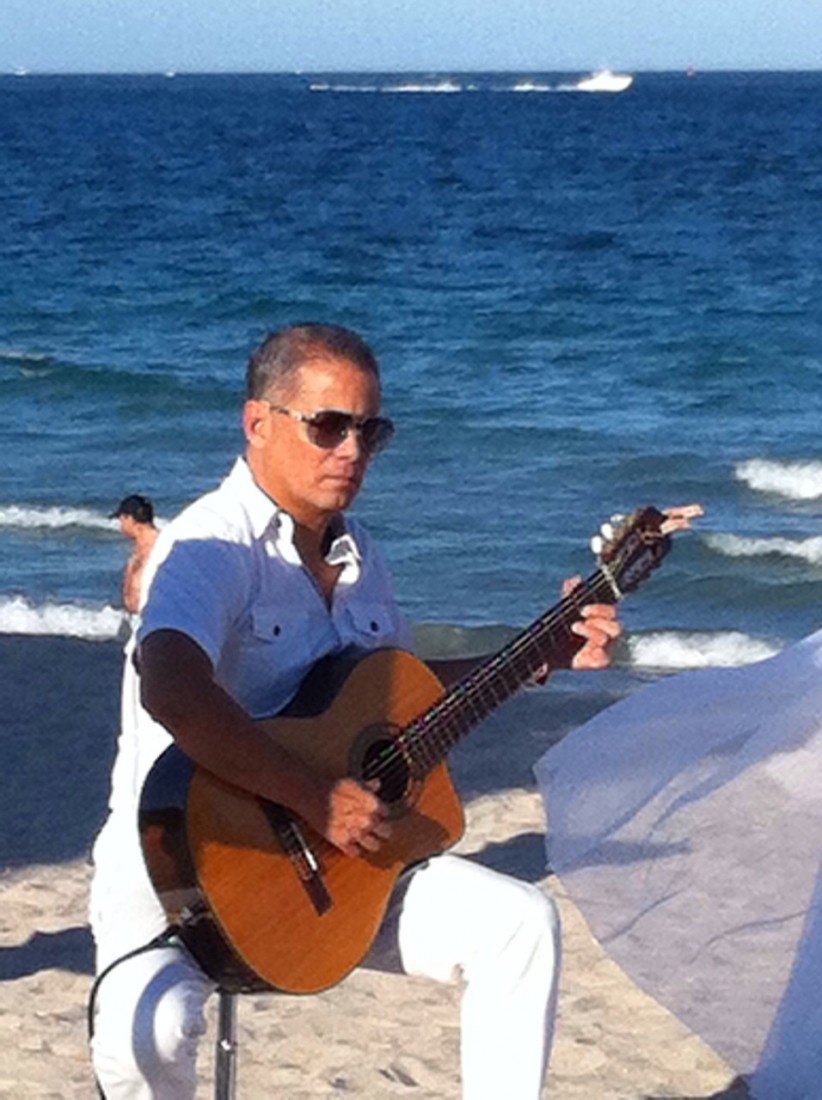 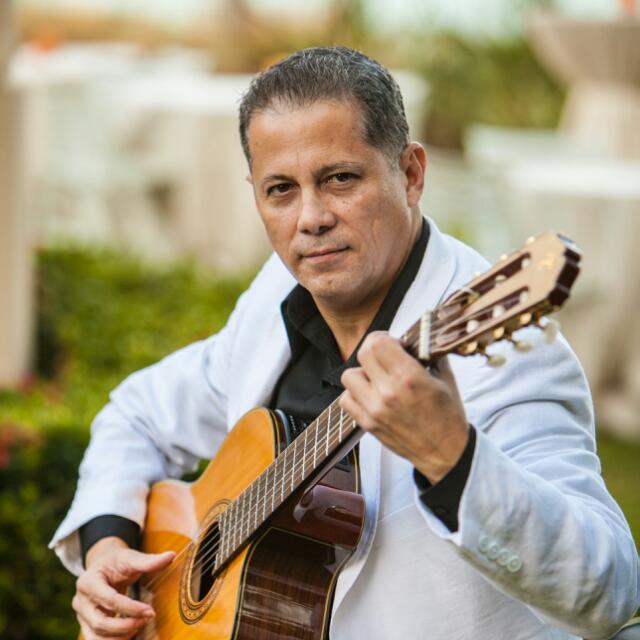 22 years of experience and professional taste make your event something to remember
Available for: Weddings, Corporate Events Special Occasion and Private Parties.
Solo Guitar: Flamenco, Latin Jazz, Classical, Gypsy, and Popular music
I work with each customer to provide the highest quality live entertainment customized to your special event.

It was a beautiful performance. Pedro did great.

Pedro was the best! Every detail was taken care of. Amazing talent! Very professional. Absolutely would hire him again!!

Pedro Pablo was a big hit!

Pedro Pablo was an excellent choice for my mom’s 90th birthday celebration. He came prepared with a huge repertoire of old Cuban and Latin American songs. He let my mom and guests sing along with a microphone and was accommodating to music requests. If he did not know the song he listened to it o line and immediately played along.

Pedro was a hit at our mom’s 90th birthday celebration

Pedro was
Great. He arrived promptly and set up very discretely. He came
Prepared with a repertoire
Of old Cuban and Latin American songs as requested. But the best part was that he took requests from guests and let my mom sing along with him. If there was a song he was
not fully sure of we just looked it
up online , he took one look at the lyrics
and went on to
Play it. Amazing!

Thanks for the review Marisa, it was a pleasure singing for your mom, family and friends.
Regards

Pedro played music for my wedding ceremony and cocktail hour. He was so flexible with the changes in my wedding date and very kind through the entire process. At the wedding he played beautiful music and even learned a specific song I wanted to walk down the isle to. I would absolutely hire him again!!

I can recommend Pedro very highly- a total professional- excellent communication before the event, arrived early, connected with the audience really well. Music was fantastic- 2 people already booked him for their events- total pleasure !!!

Thank you Pedro G. for making this special event a success, Pedro was professional and courteous.
Highly recommended for your next gig.

He was awesome, everyone at the event loved the music. His ability and talent was incredible. Very nice to work with and very personable.
Thank you Pablo.

thanks Victor, it was a pleasure playing in your event

Pedro Pablo was born in Cali, Colombia in 1965 and raised in a musical family. His father, Pedro Pablo Rodrguez Sr., played the bandola – a typical Colombian instrument - with famous Colombian musicians. Pedro Pablo Rodrguez Jr. started his musical studies at the age of eight at the Angelica Ortiz Musical School in Cali. He sang in different school groups and later became a member of Ars Nova, now Bell Canto, a prestigious chorus in Colombia, playing guitar and singing baritone for 10 years. During that time he was a special guest at the "Mono Nuez Festival" in Ginebra, Colombia. Since the year 2000 he has been residing in South Florida where he has continuously performed in artistic and social events. Pedro Pablo has also been a guest in several international TV shows.
Pedro Pablo Rodriguez is also greatly in demand as an outstanding teacher. He has created an easy guitar method called “Enjoying the guitar” (Disfrutando la guitarra). He is a professor of music and guitar at the Music Institute of Weston and the Art Institute of Weston, Florida.

I provide sound system with capacity up to 500 people