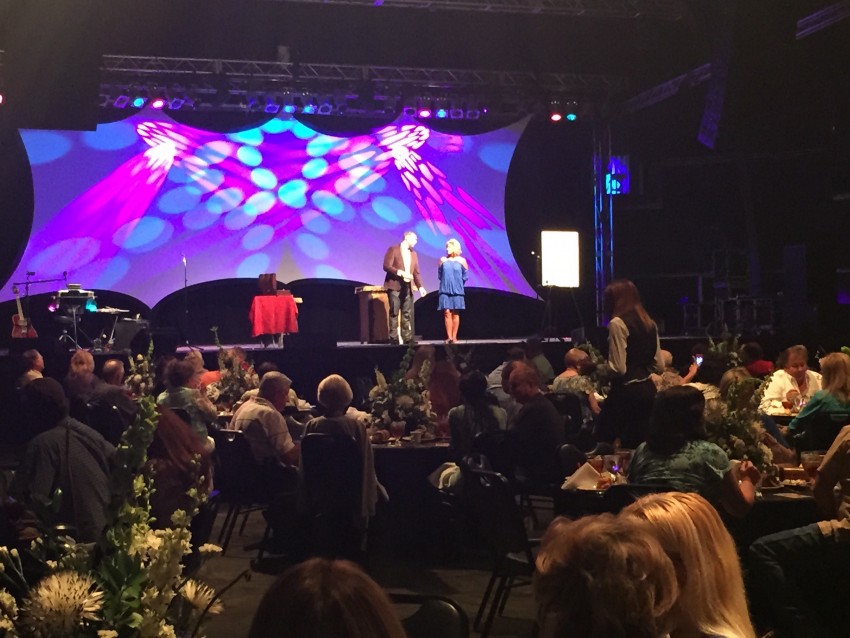 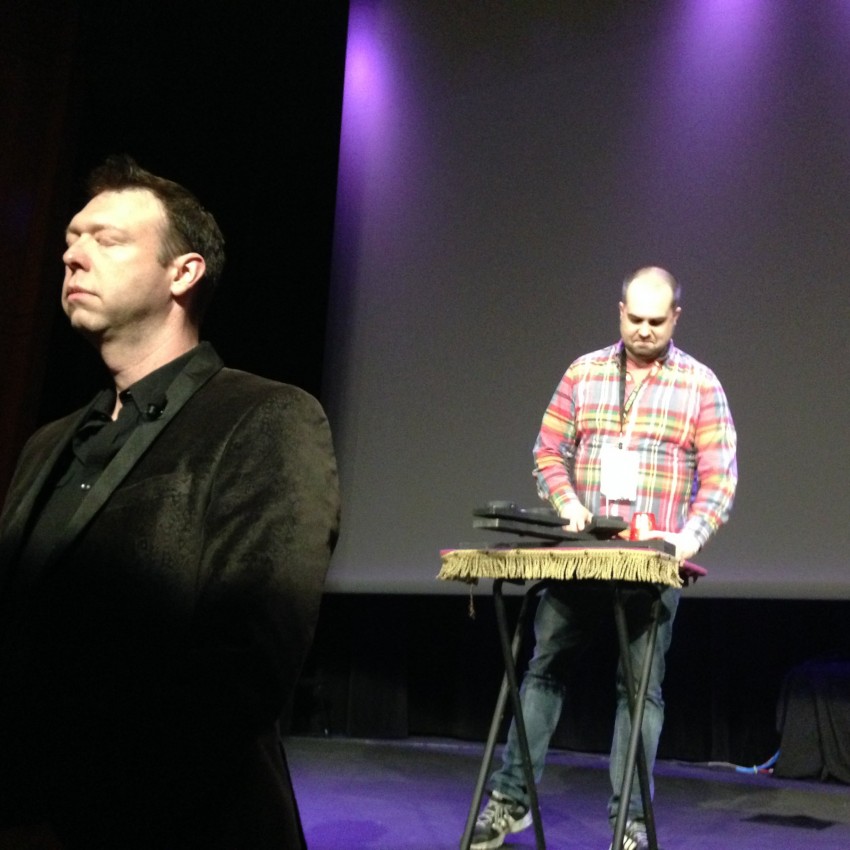 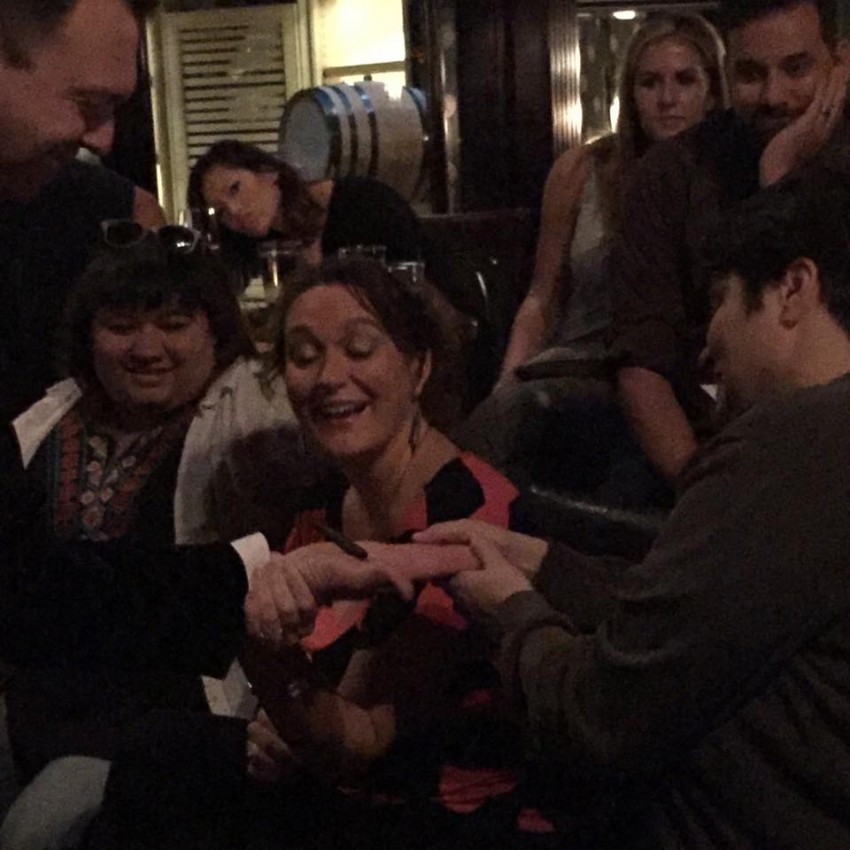 Paul Prater is a dynamic storyteller, engaging your audience and leaving them astonished at the power of his presentation. With a deep level of skill, Paul is able to craft a performance that will be perfect for your group.

Paul does the following:

Sideshow-Sideshow skills such as bed of nails, the human blockhead and putting his hand in an animal trap.

Paul Prater has performed for thousands all over the United States. He is a polished professional who understands event planning and will help assure that your event goes perfectly.

Be the first to review Paul Prater

When you see Paul perform, prepare to laugh, be amazed, maybe a little disturbed and to question what you thought was possible.

Paul has carefully crafted his shows for maximum entertainment and audience participation. His shows are not "sit back and watch" type of shows. The audience is involved, making each show unique and one that will not be forgotten by your audience. His show was named one of the top ten things to do by the Arkansas Democrat Gazette.

So what is in one of Paul's shows? He incorporates amazing feats of mindreading, telling you things from your childhood and demonstrating seemingly impossible examples of synchronicity. He will demonstrate how freewill can be manipulated. He explains how this has affected his life and yours as well.

Additionally he will demonstrate some classic feats of the sideshow, such as the human blockhead, the bed of nails and lifting an anvil. He won't say how that anvil is lifted, you will just have to see!

Paul can perform a variety of shows to fit the mood and purpose of your event. No matter what your event, Paul has something for you. Paul can even create a custom show, tailored to your purpose or audience.

Paul Prater is an award winning mind reader, performer and entertainer. Paul knows the importance connecting with his audience making the entertainment the most important aspect of the show.

Paul's unique blend of storytelling and performance will delight and enchant your audience.

Paul has performed for clients such as Verizon Wireless, The Museum of Discovery, Little Rock Horror Film Festival, Juanita's, The Shreveport Regional Arts Council, Ameriprise Financial, Prost, KLAL-Alice 107.7, the United Unitarian Church, Woodmen of the World, the Arkansas Bar Association and the Arkansas Paranormal Research Association, among others, as well as private parties for individuals and businesses.

Paul has also performed onstage at the Riverfront Amphitheater, RayLynn Theater, Horner Hall in Hot Springs, The Public Theater, The Ouachita Little Theater, the Southeast Arts and Science Center, and the Ron Robinson Theater, among others.

Paul has staged three different one man shows, Epiphenomenon, The Odditorium, and Bibliomancer, which ended with sell out performances and standing ovations. His show, The Odditorium was named as one of the top ten things to do over the weekend by the Arkansas Democrat Gazette. He was accepted as a performer at the 2014 Fringe Festival in New Orleans. This is a juried festival in which 35 out of 135 acts were chosen as participants. His story "The End of Summer" was chosen as one of the top six entries in 2014 by Tales From the South.

Paul performed two years as a performer at the Weekend of Wonder, a three day celebration of magic performances, featuring some of the world's best magicians. He is helping plan and will be performing at the sucessor to this event in 2015.

Paul has been interviewed and featured on Dragonskull Radio, UnReal Radio, KLAL-Alice 107.7, National Public Radio and on the Perry Noid radio show. Paul has also been featured in newspapers and magazines.

Paul has taken part in stage productions and recently finished filming an upcoming movie. He is a published author with six books of his effects on the market. Paul has also contributed writings to many other published works.

Prefer to perform on a stage. Will need sufficient lighting to be visible and if the group is larger than 20, will need a sound system, which I can supply if necessary.

Stage if crowd is larger than 20