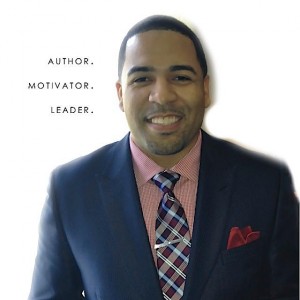 A native of Cleveland, Ohio Larry received his Bachelor of Arts degree in Political Science from the University of Central Florida where he served as the Director of Governmental and Multicultural Affairs. He then received his Jurist Doctorate of Law at Florida A&M University. He has served as a trained mediator for Community Legal Services of Mid-Florida and named a Minority Leaders Fellow in Washington D.C. Presently, Larry Macon Jr. is an inspirational speaker, pastor, teacher, and writer. He co-authored the book "Porch Stories: Told and Interpreted”, and recently released his second book entitled “Captured but Not Conquered: How to Live the Life of a Survivor."

Be the first to review Pastor Larry Macon Junior