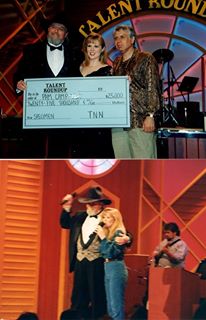 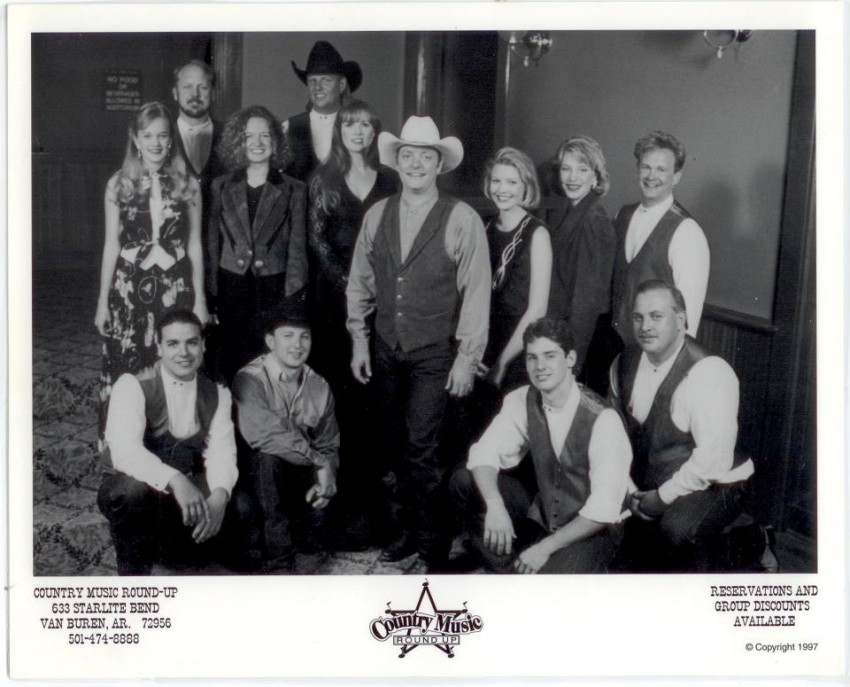 Singing with Carrie Underwood in the Country Music Roundup 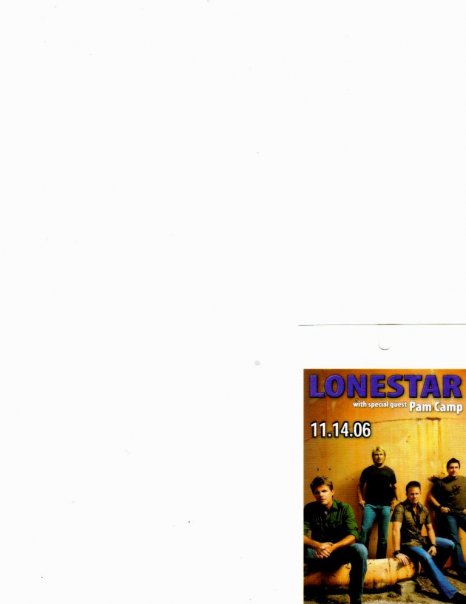 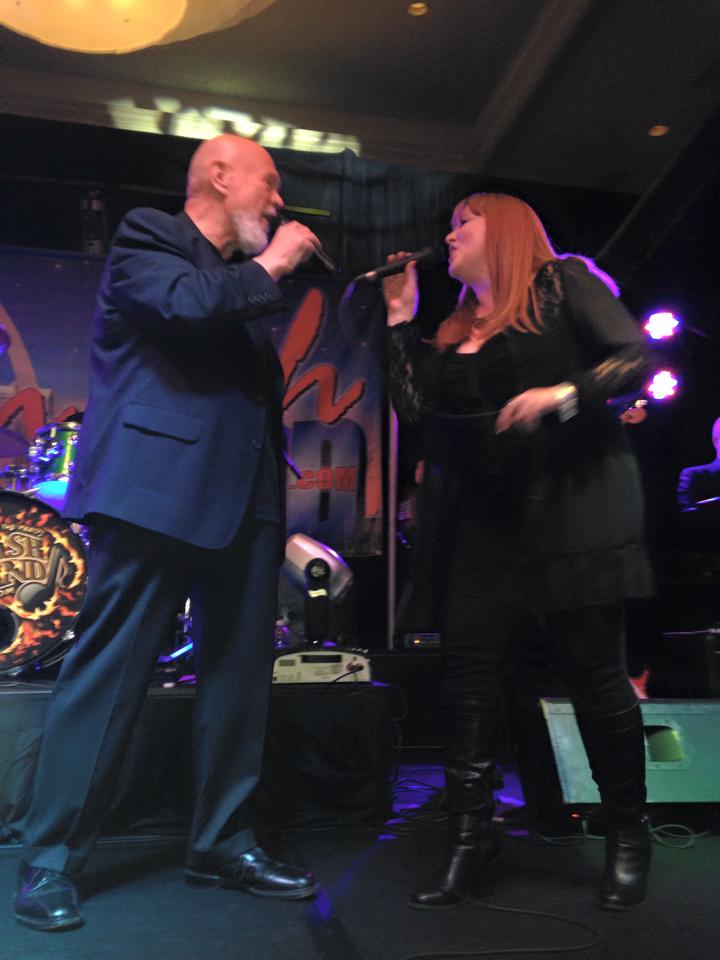 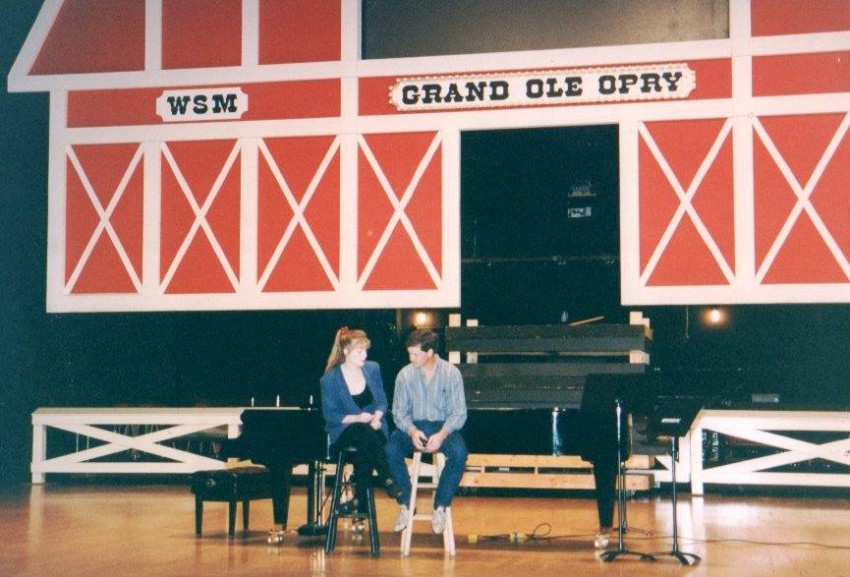 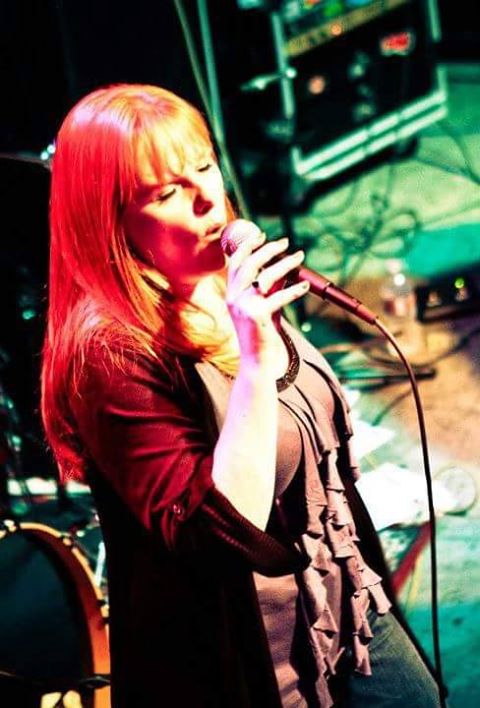 Singing at The Rib Room 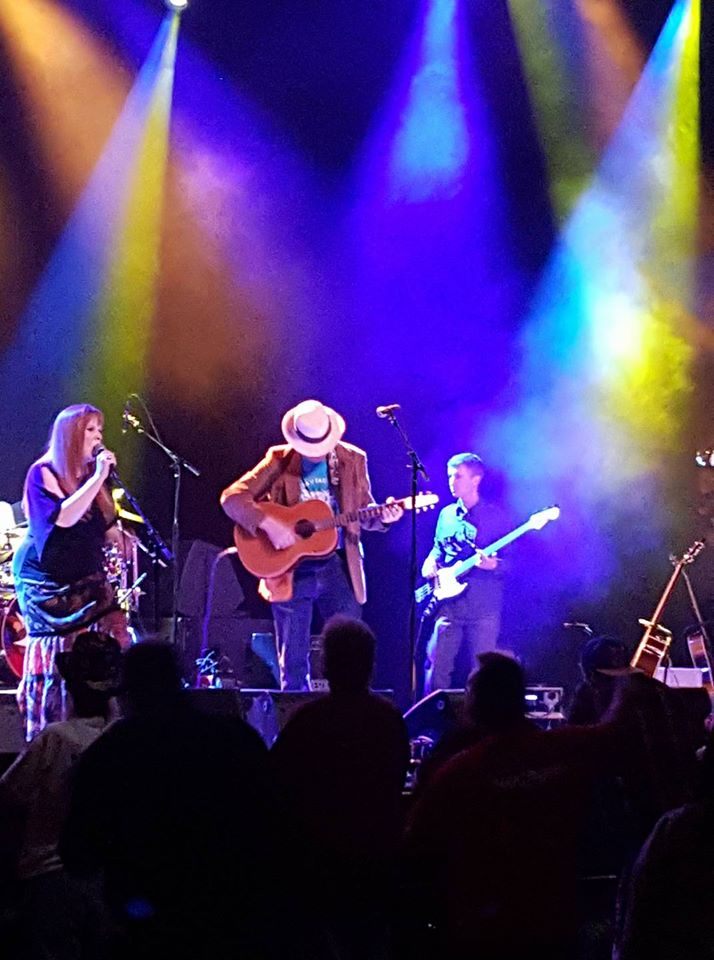 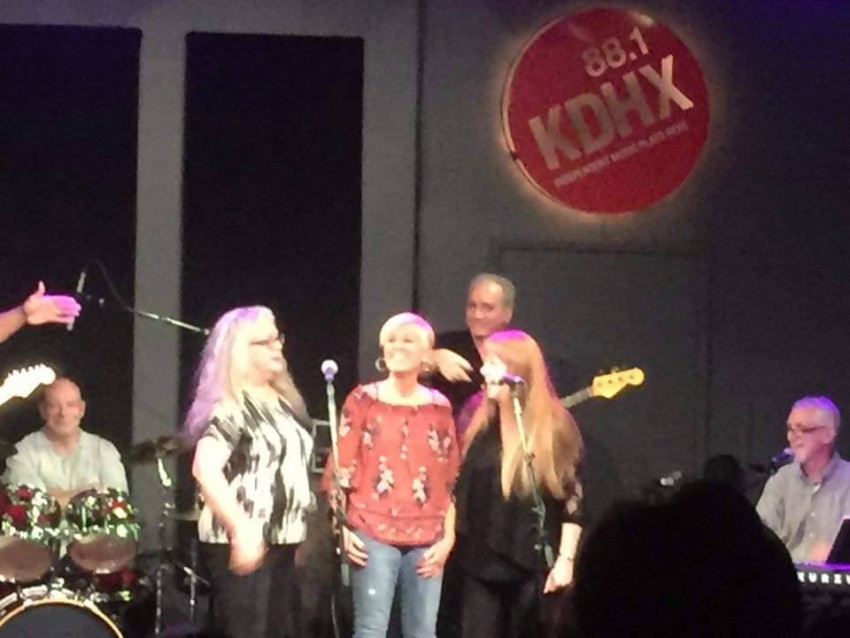 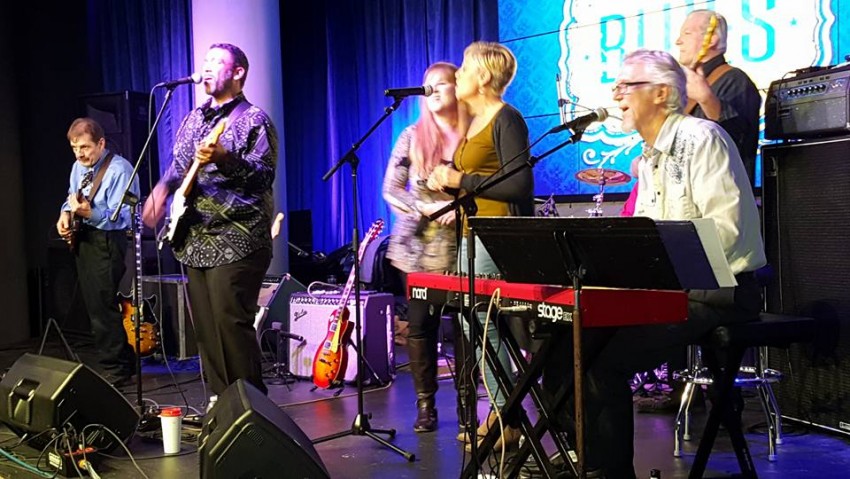 Pam began singing professionally at the age of 16 and can provide quality individualized entertainment for any special event, whether it be a Senior Living and Retirement Community (any chosen genre/holiday theme), wedding, winery, celebration service (she performs “The Lord’s Prayer” acapella), brunch/dining (jazz/Americana), sporting event (she does a rousing acapella rendition of “The National Anthem”), or any special occasion. Highlights of Pam’s music career include: Winning “Best Female Vocalist” on the Nashville Network’s “Charlie Daniels Talent Round-up” and performing with Carrie Underwood in the “Country Music Round-up” at the King Opera House.

Pam performed at my mom’s memorial yesterday. Her voice is so beautiful, and her passion while singing can be felt. She was extremely dedicated to this event and collaborated in advance with the guitar player I hired. I can’t recommend her enough.

With the range of Trisha Yearwood, the grit of Bonnie Raitt, and the sincerity of Nanci Griffith, Pam Camp shines whether in the studio, a small intimate venue, or on a festival stage entertaining thousands. Originally from western Arkansas, Pam is a diverse talent with a solid background in all genres including gospel, southern and classic rock, country, and blues. Whether a civic or corporate event, wedding, or charity fundraiser, Pam’s powerful yet soothing voice, and her strong passion for community, can bring both joy and hope.
Pam attended college on a music/theatre scholarship where she was active in musical theatre. Her first band, The Pam Camp Band, was formed in 1989 featuring a classic rock sound. From there, she went on to front a number of other bands including Camp-Robins Band (country/classic rock), the Reed/Knight Trio (folk/Americana), EZ Money (country), Slidewinder (blues) and Smash Band (country/classic rock). She also worked as a demo artist for Star Traks, a nationally known soundtracks company.
She was a contestant on the Nashville Network’s “The Charlie Daniels Talent Round-Up,” where, after 13 weeks of competition against thousands of entrants from both the US and Canada, she was awarded the Grand Prize of $25,000 being named Best Female Vocalist. The next year, Pam was a featured performer along with Carrie Underwood in the “Country Music Round-Up” at the King Opera House in Van Buren, AR.
In 2006, Pam was honored to open for legendary country band Lonestar, performing on the campus green of the University of Arkansas Fort Smith before a crowd of well over 7,000. Also notable in 2006, The Pam Camp Band was inducted into the Old Town Musician’s Hall of Fame. Eleven years later, in 2017, Pam was inducted as a solo artist. A great honor indeed.
Pam’s philosophy is, “Music is a gift, not a competition. It’s something to be received, sharpened, and shared with others.” Proving herself to be true to her word, it was in 2003 that, in memory of her mother, Pam founded the “Females Rock the Fort” benefit concert promoting local and regional female artists while raising awareness of cancer prevention. Pam’s passion for charitable organizations is made obvious by the many events she has been involved with:
Pujols Prom - for children with Downs Syndrome
First Responders Ball - Ameristar Casino
GospelFest Fundraiser for UAFS Academy of the Arts
RocktoberFeast - Aplastic Anemia Awareness
Hamilton House - Child and Safety Family Center
St Jude’s Radiothon
Gordon Youth Foundation
Project Compassion
National Cancer Survivors Day
American Cancer Society Relay for Life
River Valley Ovarian Cancer Coalition
Next Step Day Room
Gregory Kistler Treatment Center
Miss Westark/UAFS Scholarship Pageant
(and many more!)
In the fall of 2013, Pam left Arkansas to move to St. Louis. She’d only been there a few short months when she was hired as a vocalist by Smash Band, a very well-known Missouri-based band led by Asher Benrubi, former host of MTV’s “Headbanger’s Ball” and former DJ with KSHE radio, performing at over 60 gigs the following year. She performs occasionally with St. Louis based Neil Young tribute band, Shakey Deal. The latest Kingdom Brothers CD, “Times Hard,” features Pam singing backup vocals. “Using the Blues to spread the News”, Kingdom Brothers were an International Blues Challenge Semi-Finalist. Pam also performs occasionally with singer/songwriter Kevin Renick, best known for writing the theme song for the George Clooney movie, “Up in the Air.”
She is a former member of The Fort Smith Chorale, the Miss University of Arkansas Fort Smith Pageant Singers, and served as a staff worship leader for Woodlands United Methodist and Goddard United Methodist.
“I’ve been blessed with some amazing opportunities in the past 3 years. I have performed at Fair St. Louis and the Pujols Prom (with Smash Band), on the stage at KDHX and The National Blues Museum (with Kingdom Brothers), and at the newly built Delmar Hall (with Shakey Deal). I look forward to what the future brings.”
Pam recently went into the studio “for posterity’s sake”, to record some of her favorite and most requested songs. The title of the soon-to-be-released CD is “I’ll never fall alone”.