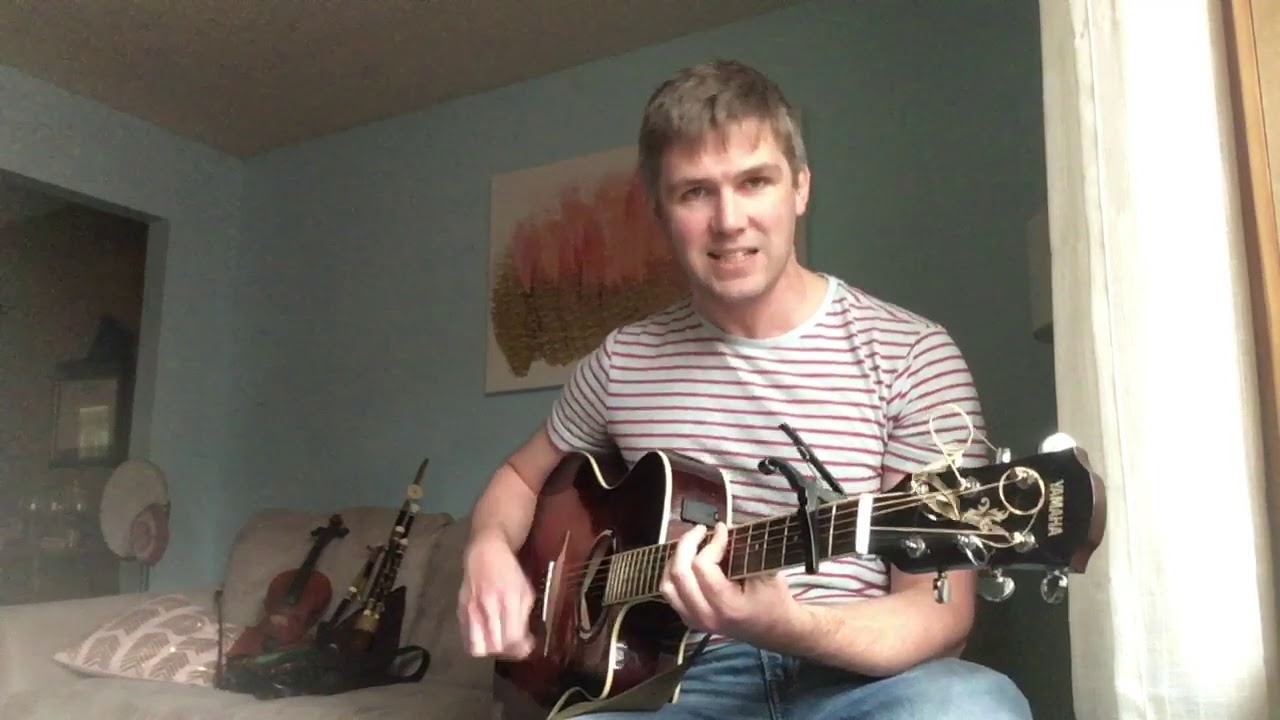 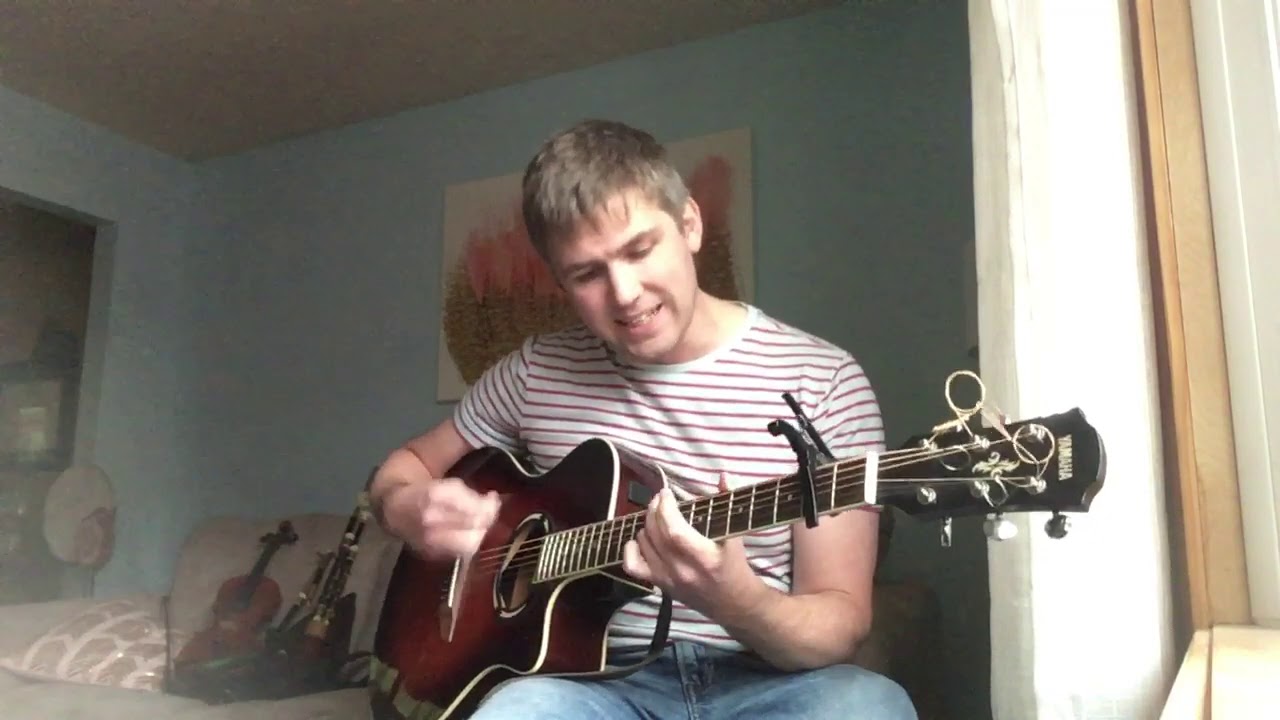 My Own Worst Enemy Cover 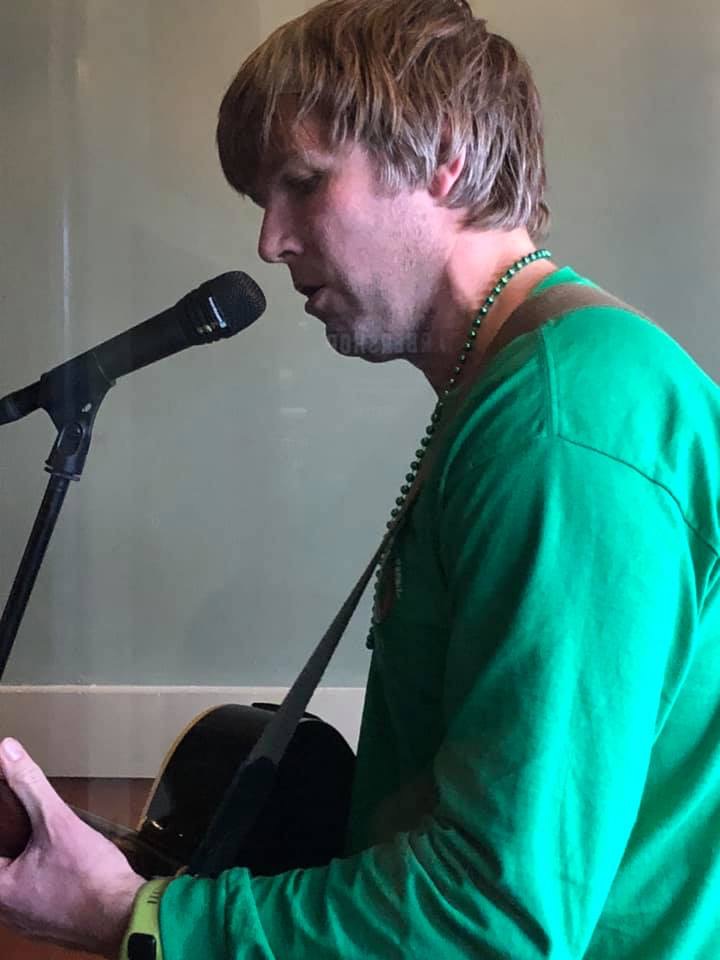 Mid song at the Pig n Whistle on Broadway in Saratoga 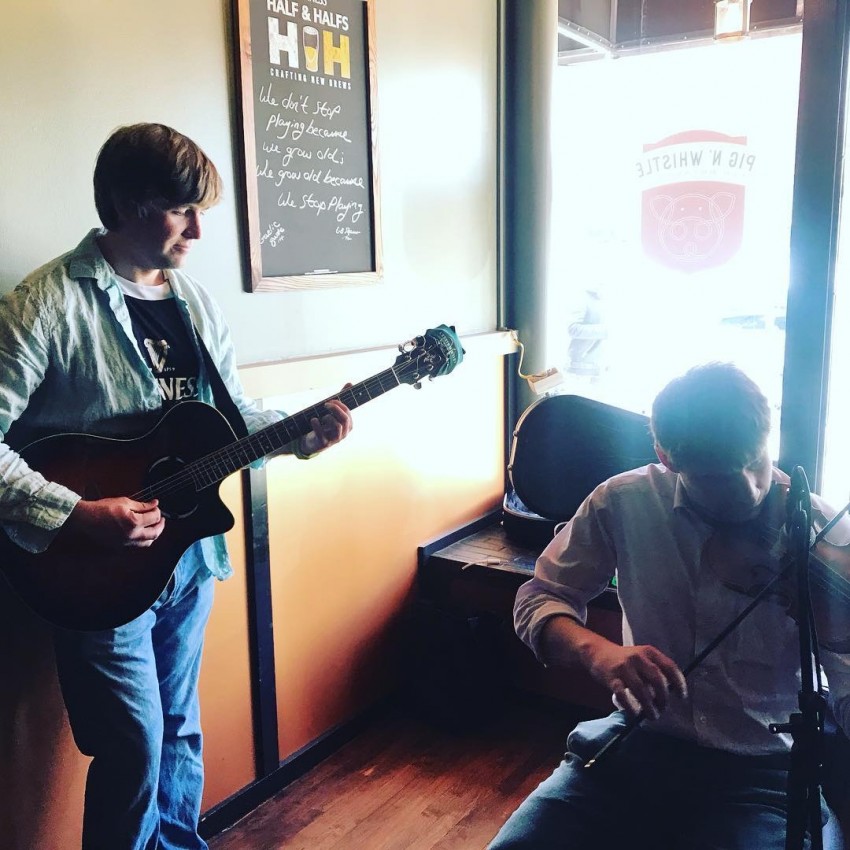 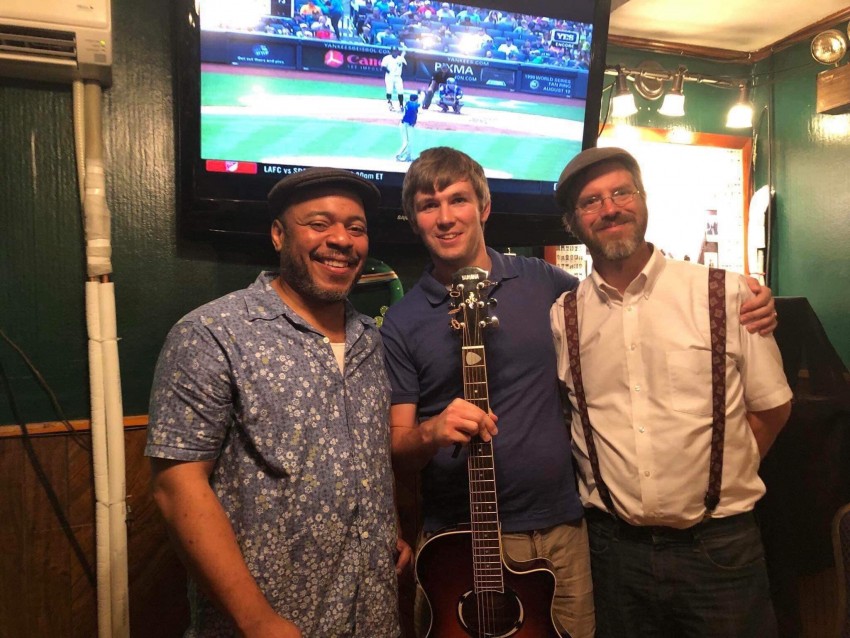 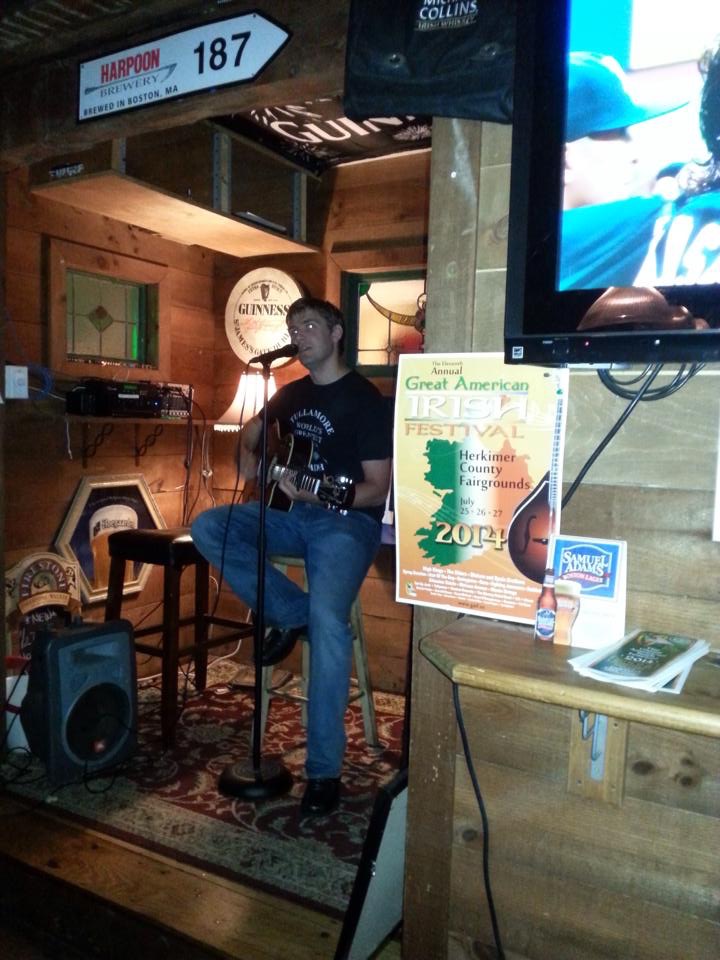 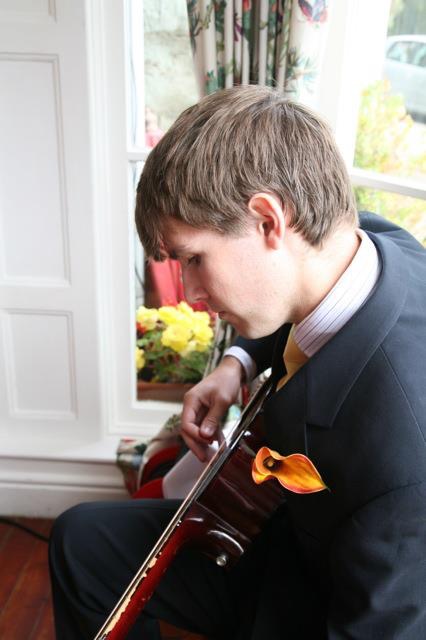 We hired Padraig to play during our wedding ceremony in Lake George. He played Traditional Irish songs as the guests took their seats (on fiddle and guitar) and then also played the processional music. He did a great job learning Here Comes the Sun for my processional and was kind enough to play a recording of a song for our recessional. He was a great communicator and always responded in a timely manner. Overall, he did a great job!

Hired as:
One Man Band, Multi-Instrumentalist
Write a Review

I’m a friendly and outgoing musician. I’m usually looking to get some feet tapping, some heads nodding and maybe some voices singing later in the night! I don’t read from tablets or folders while I’m singing so I always watch the crowd and adjust my set list to cater to what I think the audience wants most . I play a lot of instrumental stuff on the guitar and fiddle during some songs and in between songs to keep things mellow.

I’m a singer, guitarist and fiddler living near Saratoga Springs, NY. I play a wide selection of pop, rock and country favorites as well as a very extensive selection of Irish pub songs. I also play the traditional Irish drum, the bodhran, and the Irish ‘uilleann’ pipes. I have been playing in the Saratoga area since 2011 and had previously played regularly in Dublin, Ireland as well as in other venues in Europe and North America. I previously have played tenor banjo, drums and bass guitar, including upright bass. I really enjoy playing live music at bars and engaging with the audience. I also enjoy regular collaboration with other local musicians and am always open to accompany other singers on the guitar and fiddle.

Wonderwall
My own Worst Enemy
Save Tonight
The Cave
Hotel California
The Boys are Back in Town
American Girl
Santeria
My Hero
Tribute
Keep on Rockin in the Free World
Aw naw
Everlong
Dancing in the Moonlight
Brown Eyed Girl
Learn to Fly
Story of a Girl
Time of your life
Slide
Semi Charmed Life
Don’t look back in anger
I want it that way
Pianoman
Genie in a bottle
My kinda party
Runnin out of moonlight
Cruise
Timber
Wagon Wheel
Under the Bridge
Chicken Fried
Hit me baby one more time
19 you and me
Tequila
Folsom prison blues
Whiskey in the Jar
Galway Girl
Rocky road to Dublin
Beer beer beer
Wild Rover
Black Velvet Band
Rattlin Bog
Many other Irish songs!