Back to Tom Cruise Impersonators 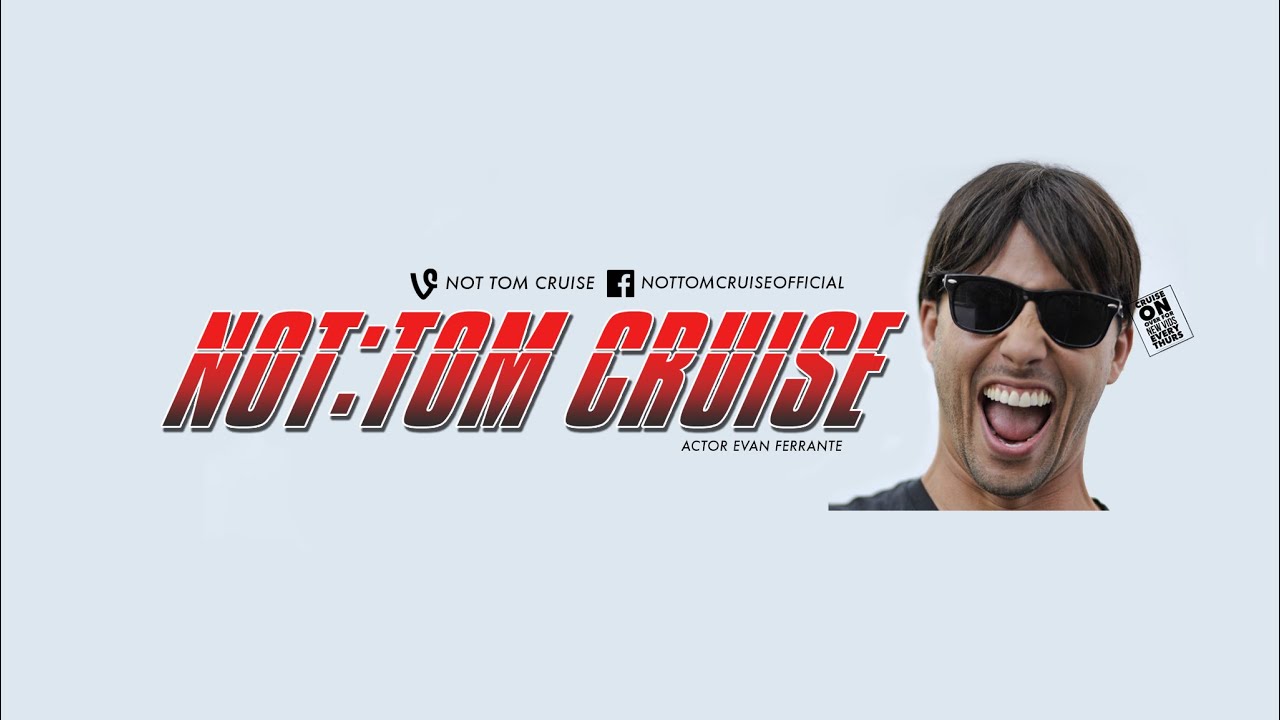 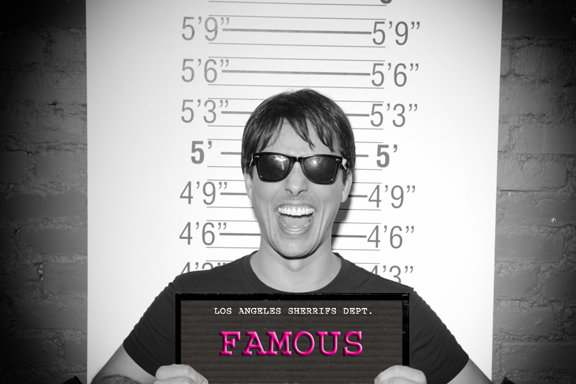 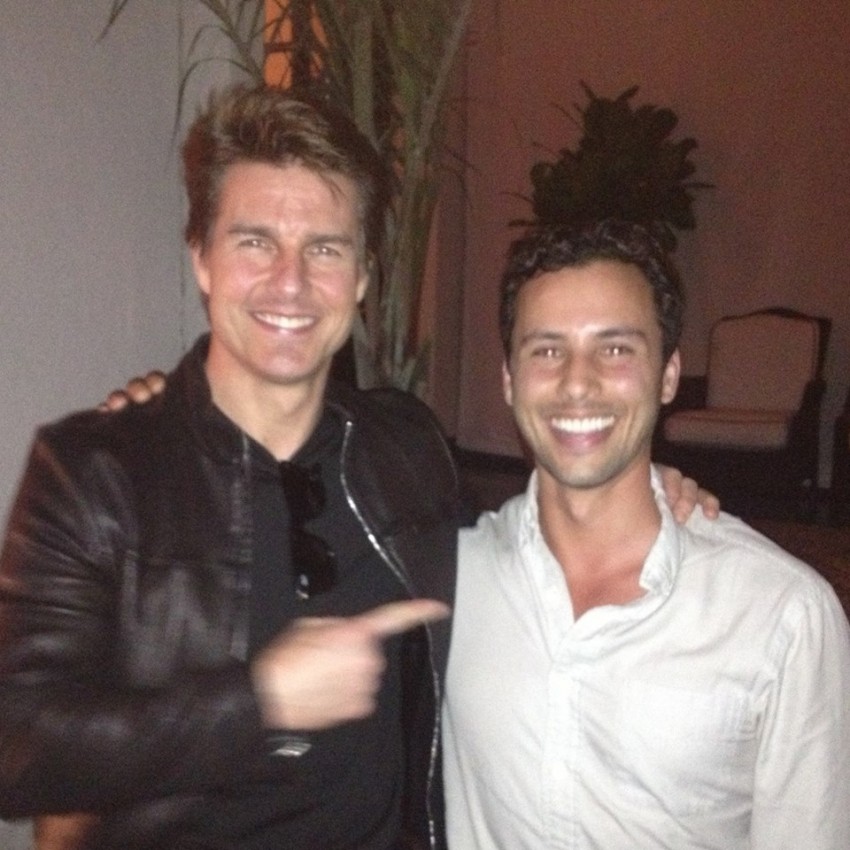 My better half, Tom Cruise, and I at the Chateau Marmont. A night to remember 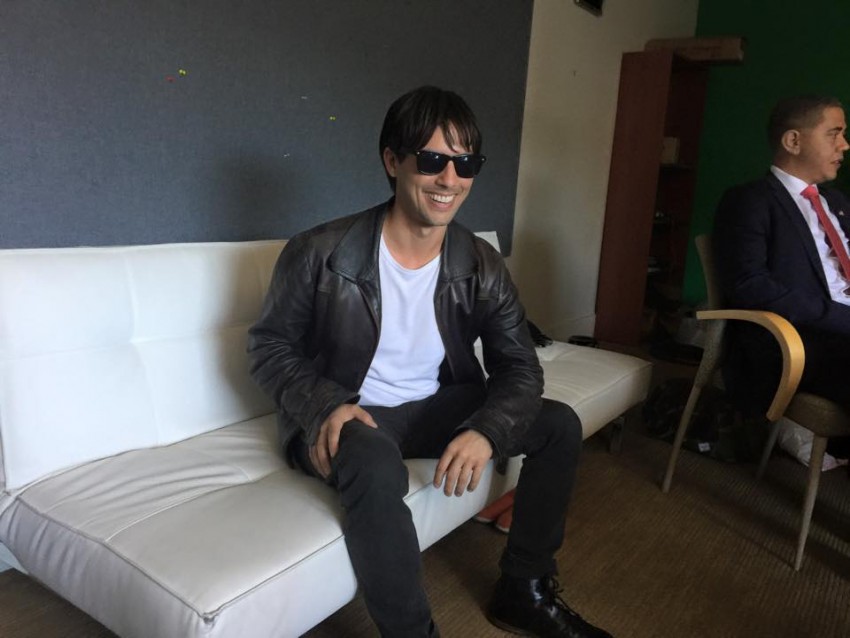 Not Tom Cruise getting ready to meet with Barack Obama 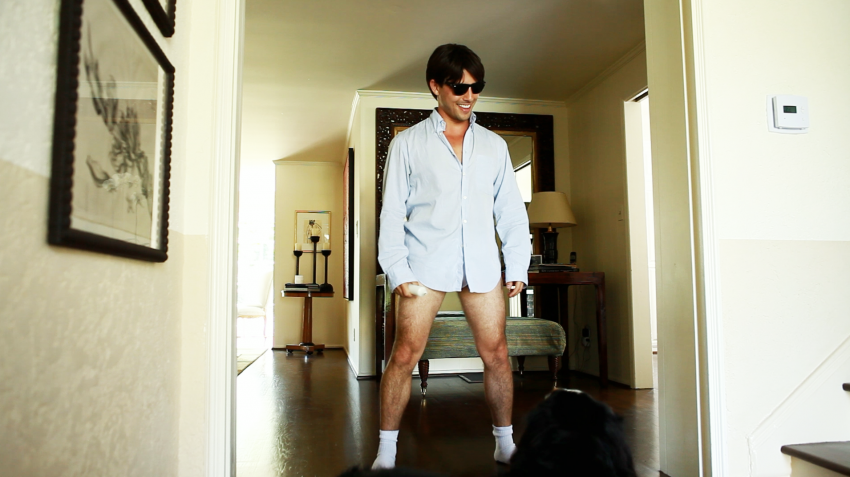 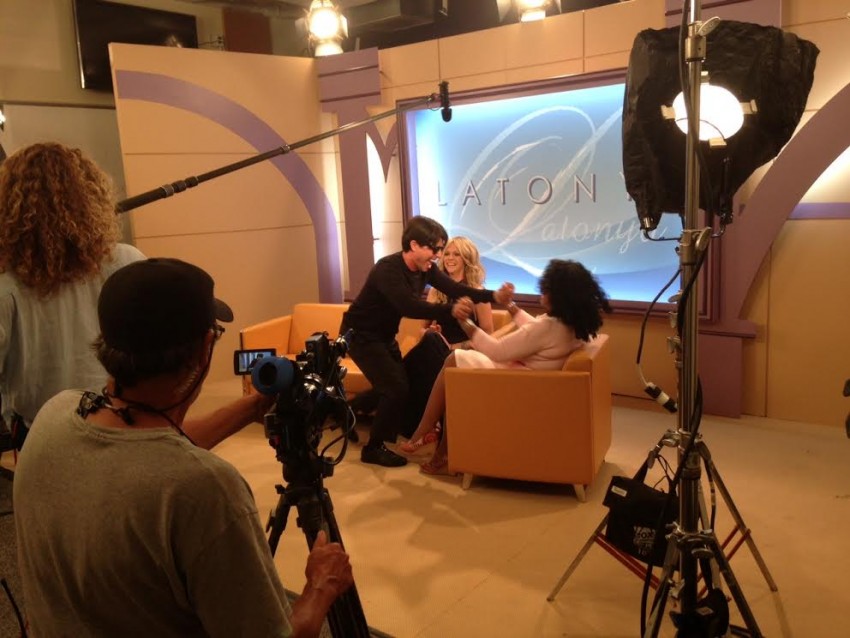 BTS photo from 100th Episode of It's Always Sunny In Philadelphia, 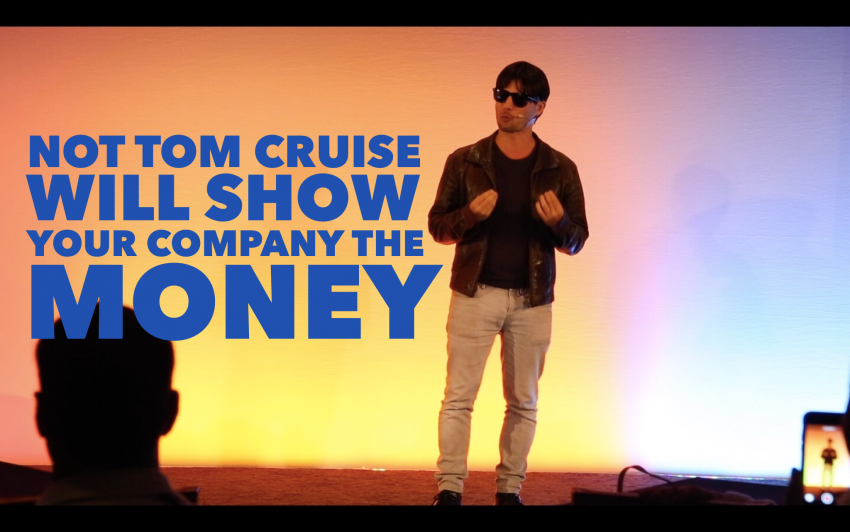 The Ultimate Pitchman for your next event! 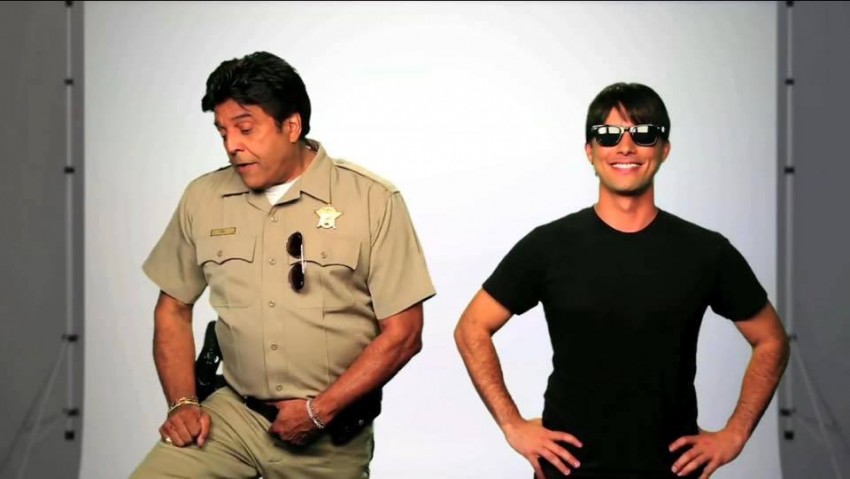 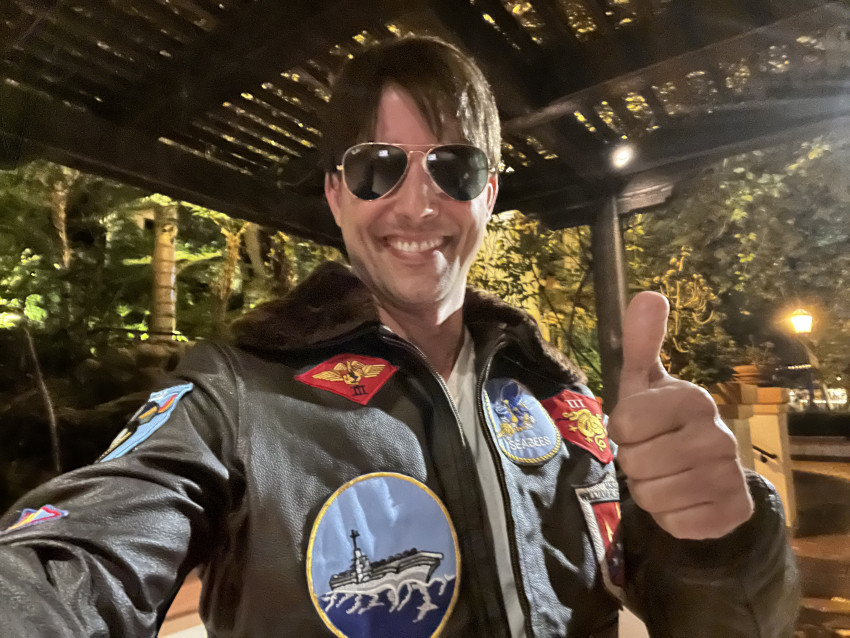 When you can't afford Tom Cruise, hire me, the next best thing. Known throughout the world as the leading Tom Cruise impersonator around, I have impersonated Cruise in London, New Zealand, Australia, and Canada and have appeared in a host of commercials, films, and corporate events as the iconic movie star, working with Disney, FX, Maker Studios, DirectTV, Channel 4 Television and many other companies seeking to harness the unparalleled energy of Cruise. When it comes to Tom Cruise impersonators, there is no substitute.

Maverick made the best wedding of the year

*Not Tom Cruise* was hired for my best friend’s wedding. She was marrying a ringer for Maverick and we wanted to surprise him with an appearance by his doppelgänger. Last minute venue changes left us short of a booking, and I reached out to NTC 3 days before the wedding date. He accommodated us in our quick request, and the various timelines and needs for the quick turnaround.

It was absolutely hilarious - his impersonations are spot on and he made the wedding that much more memorable. He even lent the groom his jacket when he got cold.

If you don’t want to take my word for it, just check out his instagram. https://www.instagram.com/tv/CWQz95SpnzD/?utm_medium=copy_link

Thanks for everything NTC!

I recently used "Not Tom Cruise" for a small zoom event, and couldn't have been happier! The actual resemblance and impersonation to Tom Cruise are uncanny. But, not just that. The impersonator is an absolute joy to work with. Not only did he do what we asked, but he went above and beyond to make sure that we were 120% pleased with the outcome of the project. Highly recommend it, will use him again!!!

Evan was an INCREDIBLE addition to our welcome reception for our wedding weekend. He looks and sounds exactly like Tom Cruise, but like cool, leather jacket Tom (not Oprah Tom). He had the perfect performance style for a mixed crowd (different ages and backgrounds). Everybody loved him. He broke character only once as he was leaving when he gave me and my now husband some super sweet marriage advice/well wishes. We were very touched. Super professional, but also a really nice guy! I honestly hope we stay in touch! Thanks, Evan!!

Response from Not Tom Cruise:

I adore you guys and wish you the very best! Please stay in touch. Hit me up when you’re next in LA. You should have my contact details! Otherwise, check out www.nottomcruise.com.

Evan did a great job at our firm holiday party. Great energy and interacted well with the crowd. In addition to his physical resemblance to Tom Cruise, his voice was spot on. He was professional, prompt and communicated throughout the process.

Response from Not Tom Cruise:

Thanks so much for the kind words. Truly enjoyed performing and mingling with the crowd at your Holiday party. Made me feel right at home.

Here's a rundown of the services I offer:

Known throughout the world as the leading Tom Cruise impersonator, Evan Ferrante has traveled the globe impersonating Cruise (London, New Zealand, Australia, and Canada) and has appeared in a host of commercials, films, and corporate events as the iconic movie star, working with Disney, FX, Maker Studios, DirectTV, Channel 4 Television and many other companies seeking to harness the unparalleled energy of Cruise. Evan recently made an appearance on The Tonight Show with Jimmy Fallon, performing the famous courtroom drama scene from A Few Good Men. After winning an award for BEST TOM CRUISE IMPERSONATOR, Ferrante received the biggest praise of all on EXTRA from Tom Cruise himself, who said “His voice is uncanny,” while laughing maniacally. Evan first discovered he had the unique ability to impersonate Cruise back when his college roommate, Alex, at Boston University, pointed out the eery similarities, notably the voice and mannerisms. He strongly encouraged Evan to capitalize on this newfound talent. Jerry Maguire had just been released that same year, so there was a lot of new material to work with. Evan and Alex, who did an impressive Jean Claude Van Damme impersonation, knocked on female dorm rooms and performed their routine, hoping to gain entry. It worked 70% of the time and the rest is history. Evan would very much like to thank Tom Cruise for opening up his life to new, exciting, and surreal possibilities.

Regarding technical requirements for my services, I have no major demands, aside from requiring professional sound and lighting. If there is a rather long script and I haven't been given ample time to prepare, I may request the use of a teleprompter.

It's all up to the client, but I tend to perform to (or be intro'd with) Mission Impossible, Top Gun, or Risky Business themed music.

None whatsoever, except maybe a COUCH for me to jump on