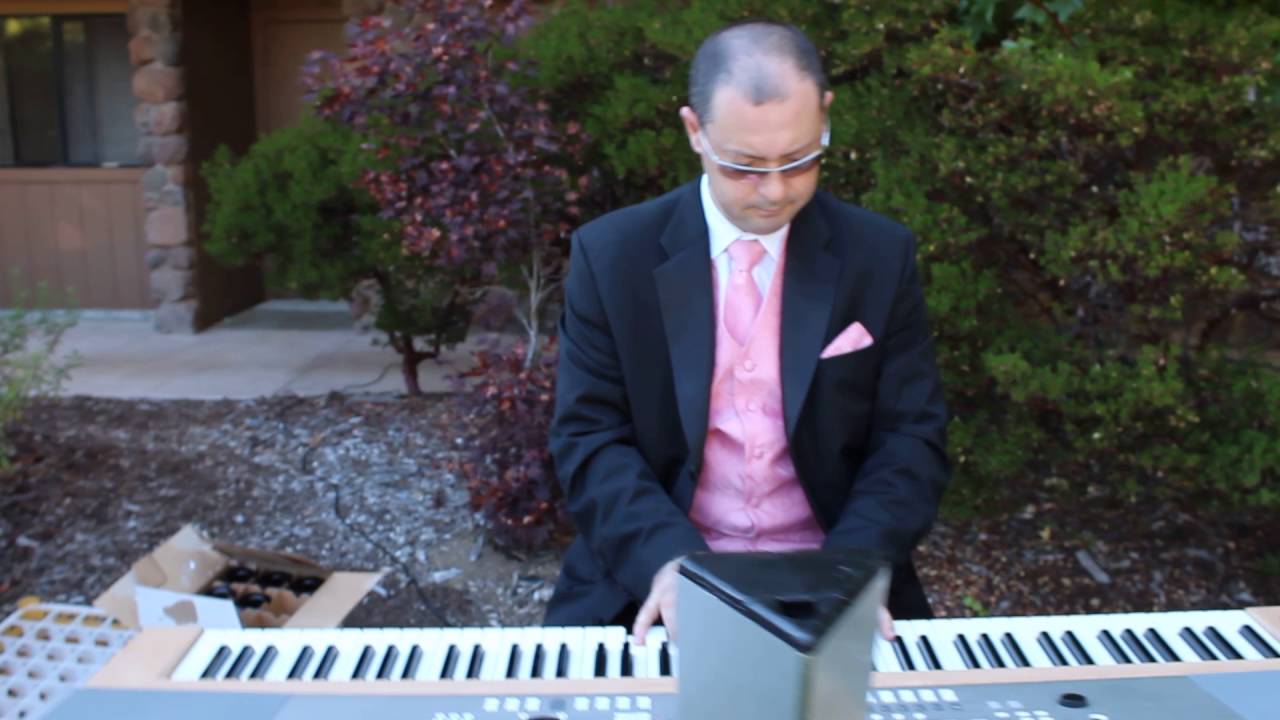 Lulu's Back In Town
Dmitry Greenberg 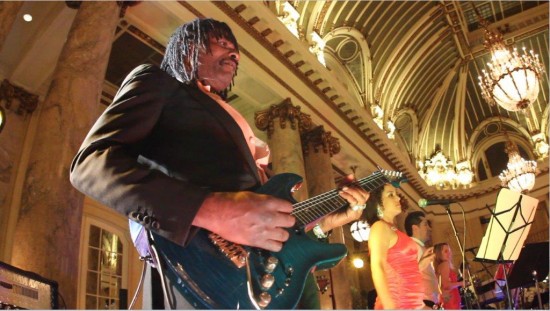 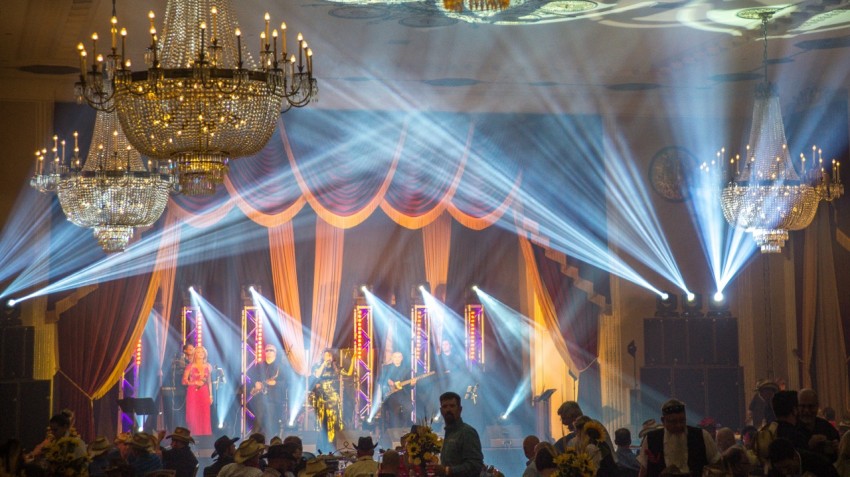 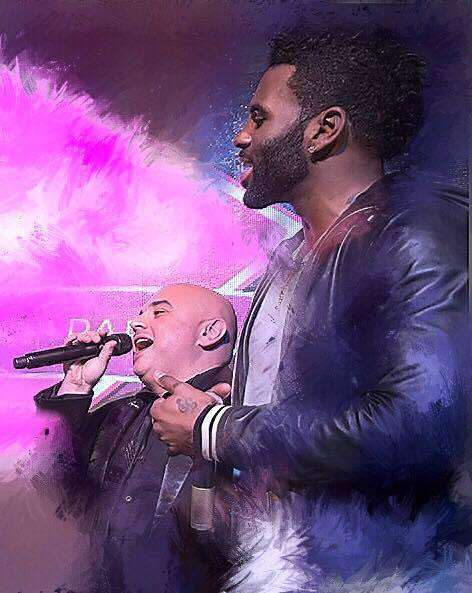 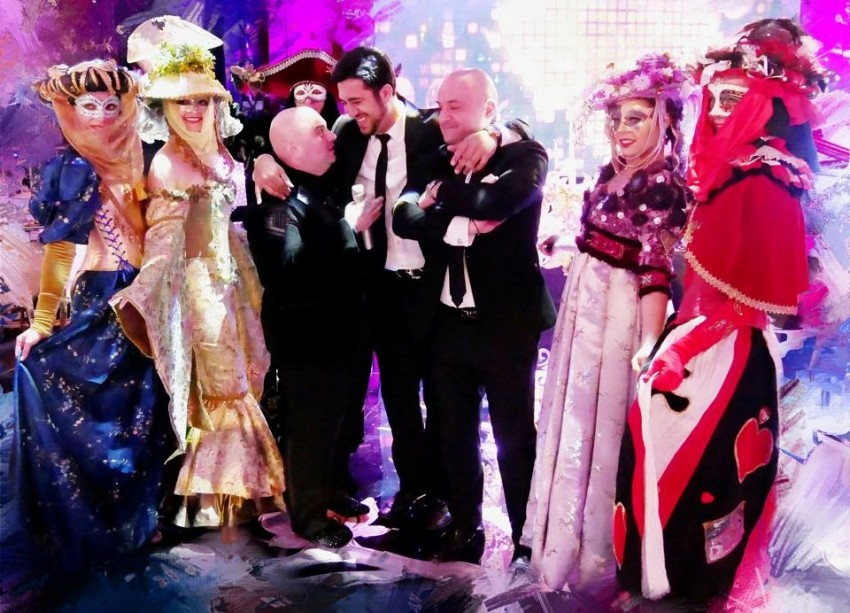 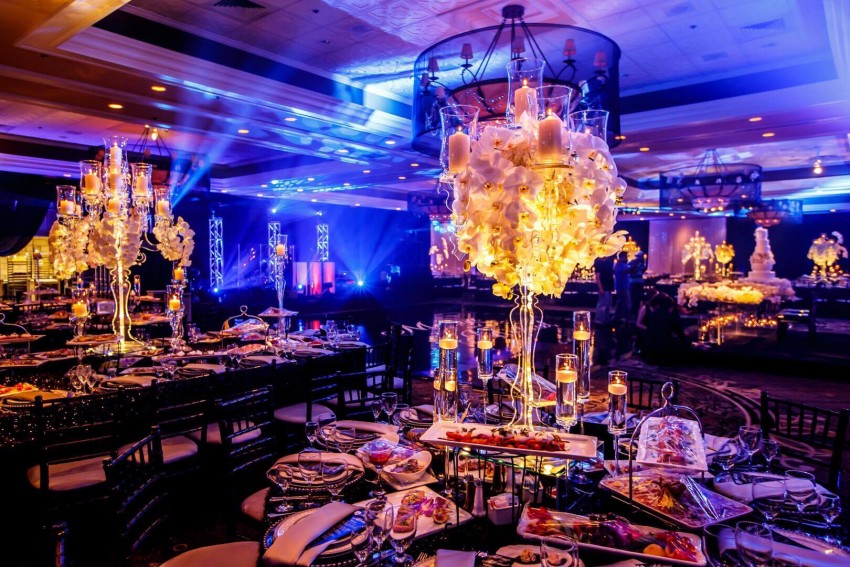 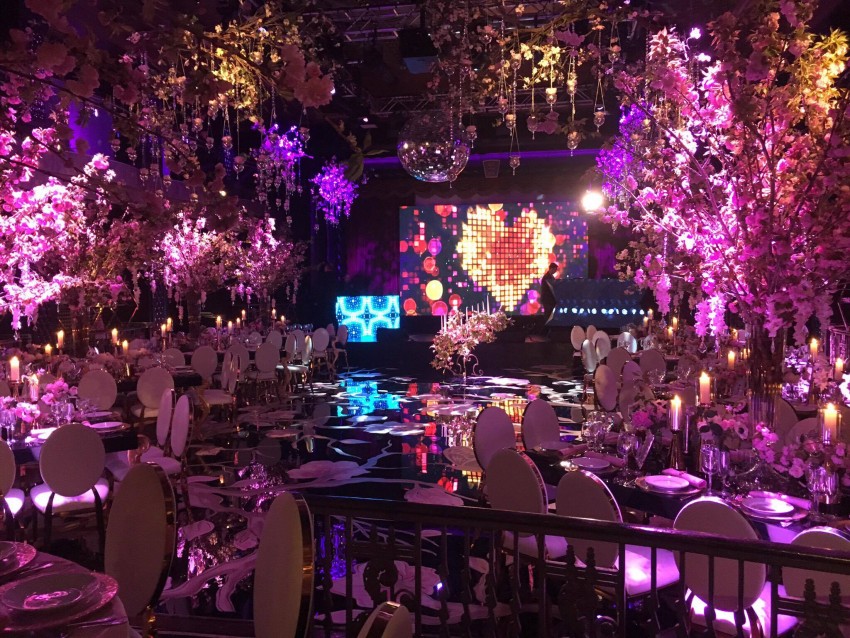 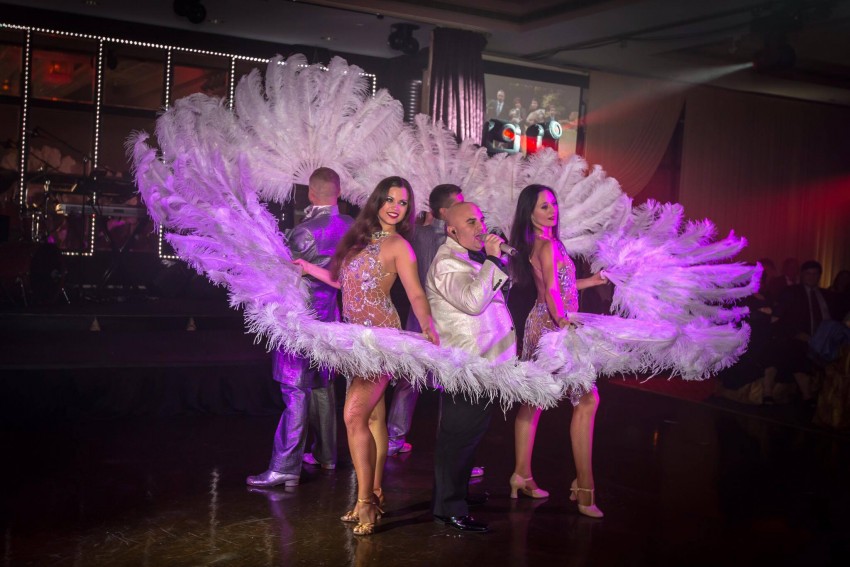 We Make A Difference. This is our aspiration. Our passion. Our motto. Music is our life, not a hobby. There are no “part-time musicians” amongst us. All our performers are carefully selected, properly trained and highly professional. Their every stage appearance is thoroughly prepared in order to please the most demanding taste and match the overall atmosphere of your event.
We offer complete musical solutions for events of every style and any budget. Just tell us what you need, and you've got it - be it just a singing pianist or a complete band with horns, lighting and dancers. Or anything in between...

The greatest wedding band ever!

The band can really make or break a wedding, so if you want to have the most amazing music at your wedding, look no further! : )

I have to say, Dmitry went above and beyond our expectations. He provided an 8 piece band with 4 singers who sang in multiple languages -- we had Latin music, Russian music, pop music, Jewish music, etc. (This was very important to me because it was a Jewish and part Russian wedding and I love Latin music.) They can pretty much do anything. I cannot believe that a band of this quality exists here in the Bay Area. They were so good that sometimes, I thought it was a CD of the artist playing. In addition to all this, he has his own lighting equipment that really makes everything look spectacular. He also took the time to think through the song selections and itinerary of events with us, and met with us on multiple occasions. He's just a great guy. And he is much more affordable than other bands/ artists we looked at who weren't half as good. I would re-book Dmitry for any event in a heartbeat! Thank you so much, Dmitry! You made our wedding awesome!

Dmitry and his team were great, and very professional. They created an atmosphere that truly made our wedding great, and this is coming from the groom! The music was great, but it wasn't just the music, Dmitry was also a consummate professional. He interfaced with the winery where we got married, set up the microphones, and even arranged for a harpist to play during the ceremony, something that neither my wife or I expected, but were extremely grateful for once he told us. My wife and I shopped around for wedding bands, and once we found Dmitry and his band, it became clear that we didn't need to look any further. I would love to see him at a Bar Mitzvah!

I would definitely recommend Dmitry, and Greenberg Artistic Performances to anyone looking to create a fun environment, with amazing music, and have the opportunity to work with a real group of professionals.

My wife and I absolutely love Greenberg performance band. They have this special electricity about them. You enjoy every minute of it. They know exactly how to get people to forget and just enjoy the music! Thank you Dmitri

Established in 1995, the company was first registered in Israel by its founder and art director, a world-class musician Dmitry Greenberg. In 2001, Dmitry and a number of the company's best performers formed a house band on Israeli national TV, Israel Plus.
In 2004, the company established its new headquarters in San Francisco, CA. Ever since, we have been performing at various public, private, and corporate events all across the US.
In 2011, we received the prestigious annual Bride's Choice award for representing quality and service excellence within the wedding industry. Later in the same year, Dmitry became the winner of Yamaha FreeStyle performance contest.
In January 2012, the company won the Bride's Choice award for the second time, thus solidifying its position among the top five percent of wedding professionals.

Dmitry Greenberg, the founder and director of Non-Stop Productions (formerly Greenberg Artistic Performances), is a world-class pianist and composer from Israel, currently living in the US. Dmitry earned his Master of Arts degree in jazz piano and composition in 1995 at the State Conservatoire of Ukraine, where he studied from a famous jazz trumpeter Valery Kolesnikov and a brilliant, internationally acclaimed pianist Anatoly Lozovsky.
Since 2004, Dmitry has participated in numerous concerts and recitals in San Francisco and other major US cities, playing with the San Francisco Symphony, Canadian Brass, Kim Weston, Brian Stokes Mitchell, Ronnie Spector and many more distinguished artists. Beside performing actively as a soloist, Dmitry also leads numerous bands, and works as a recording artist on a number of projects.