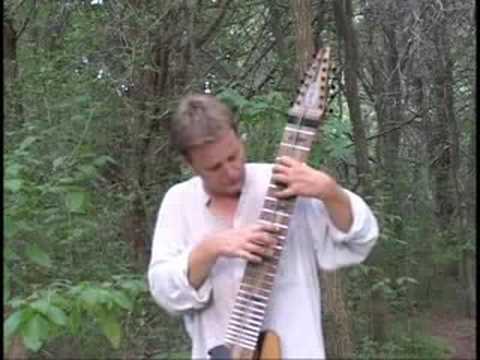 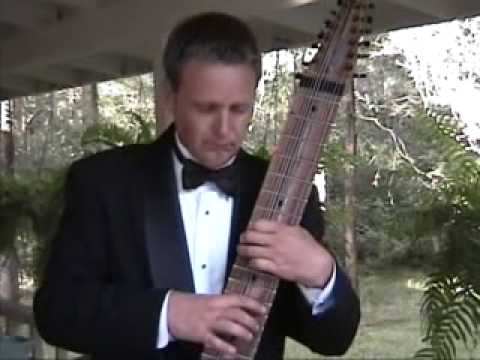 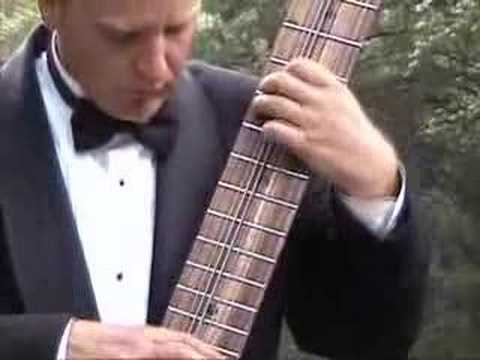 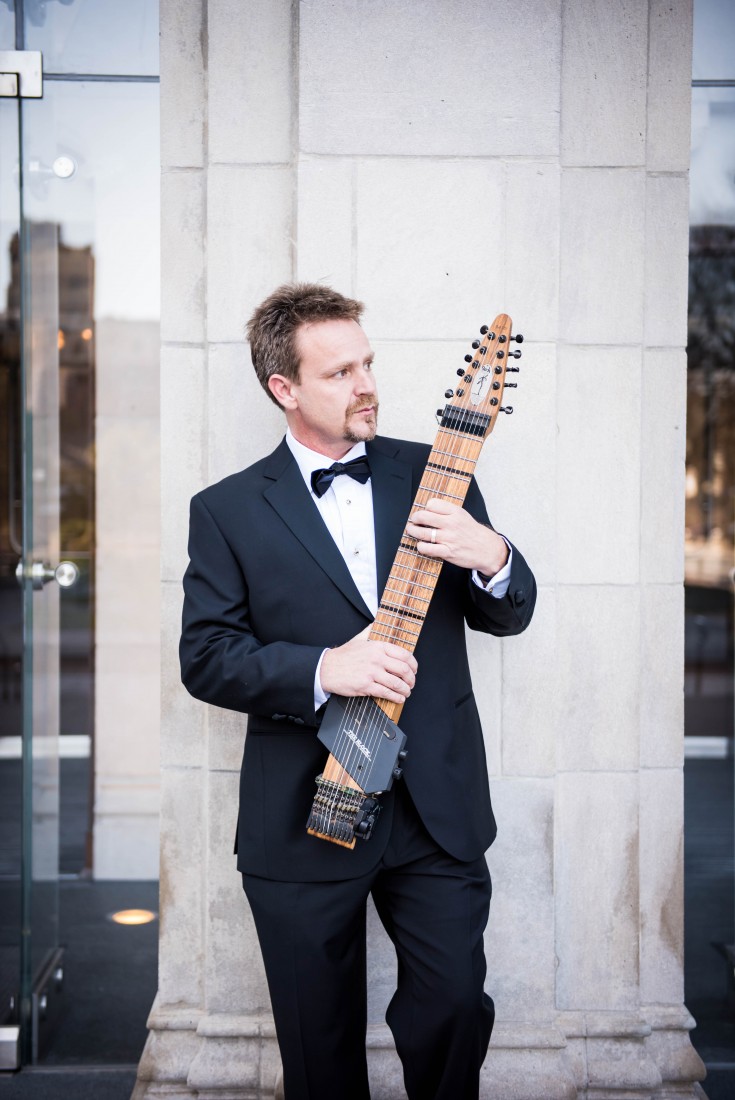 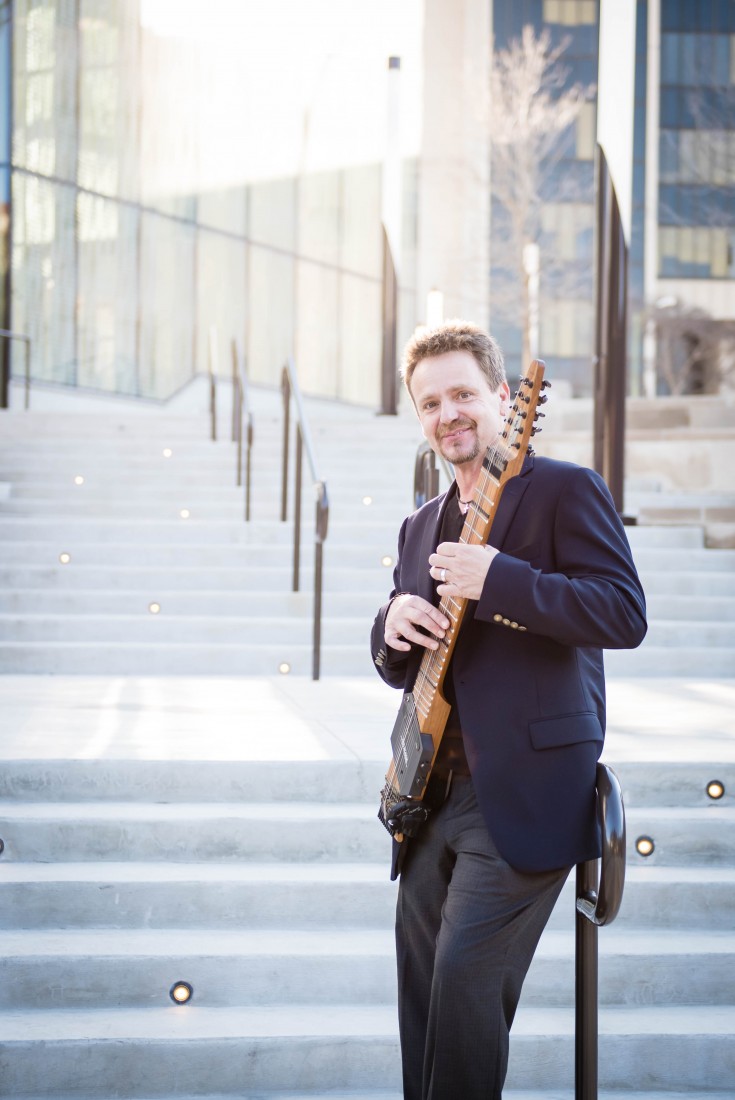 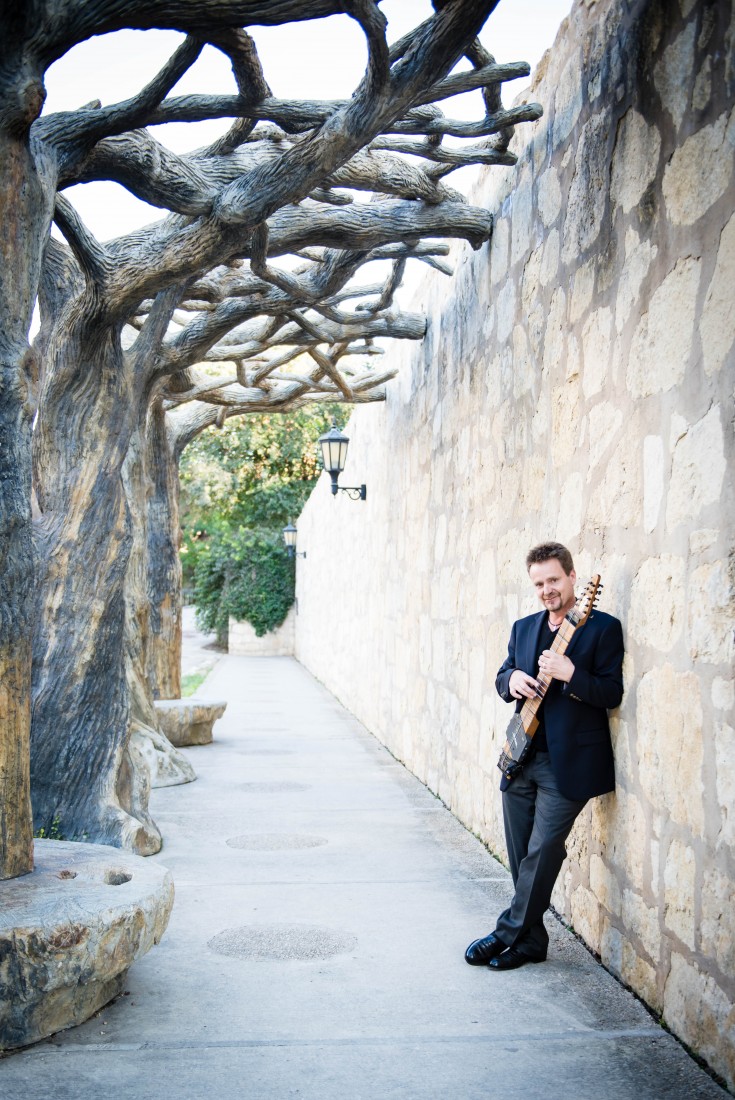 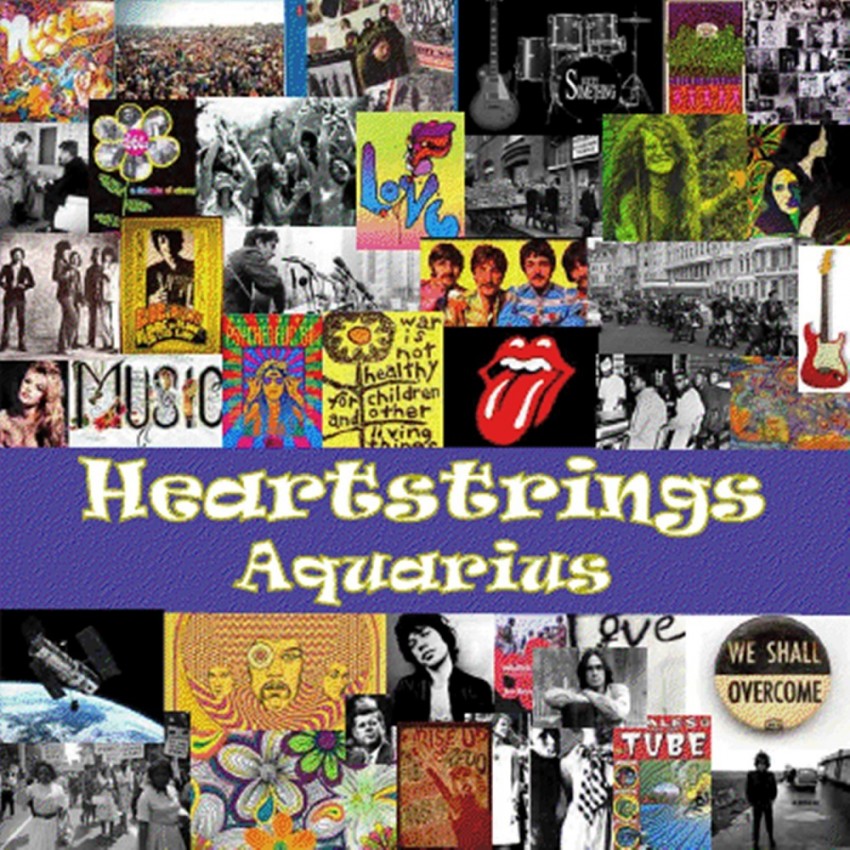 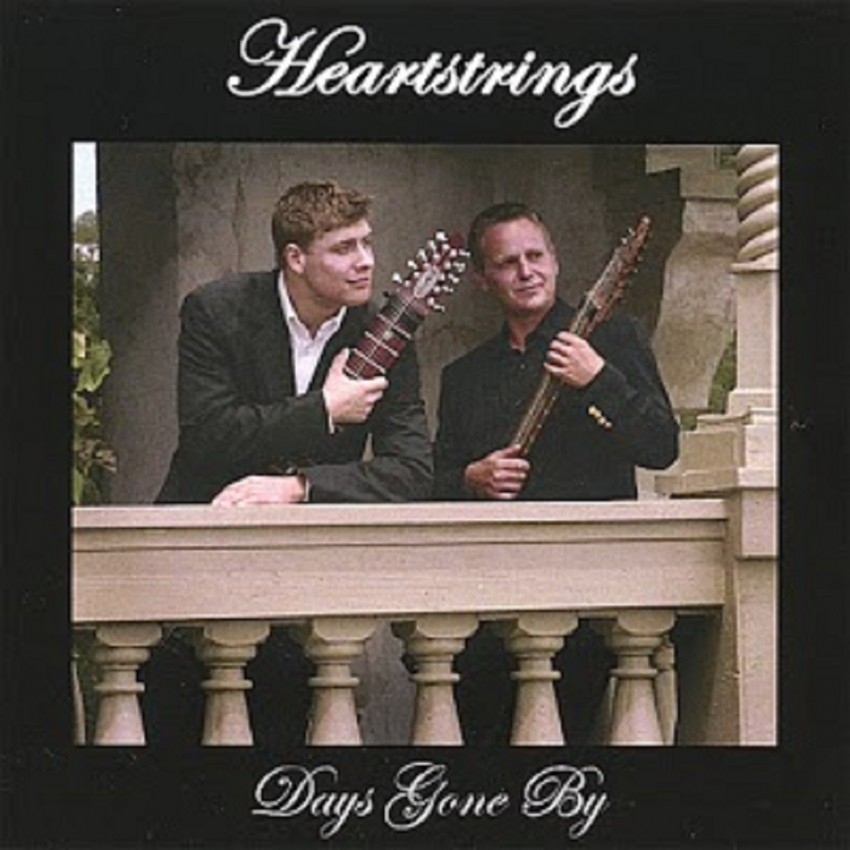 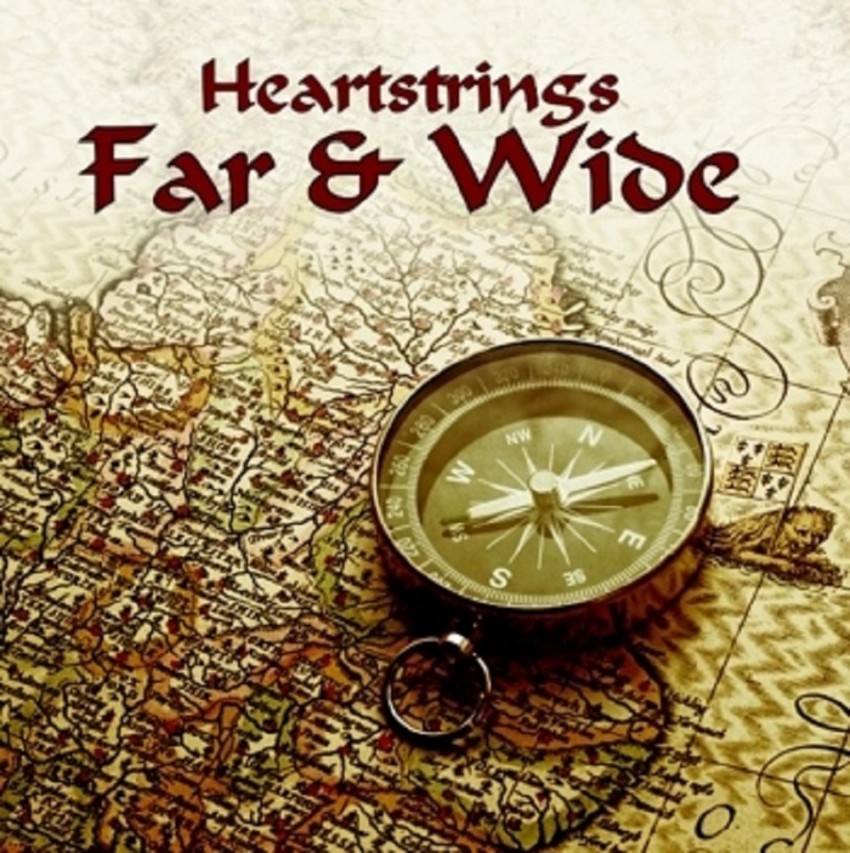 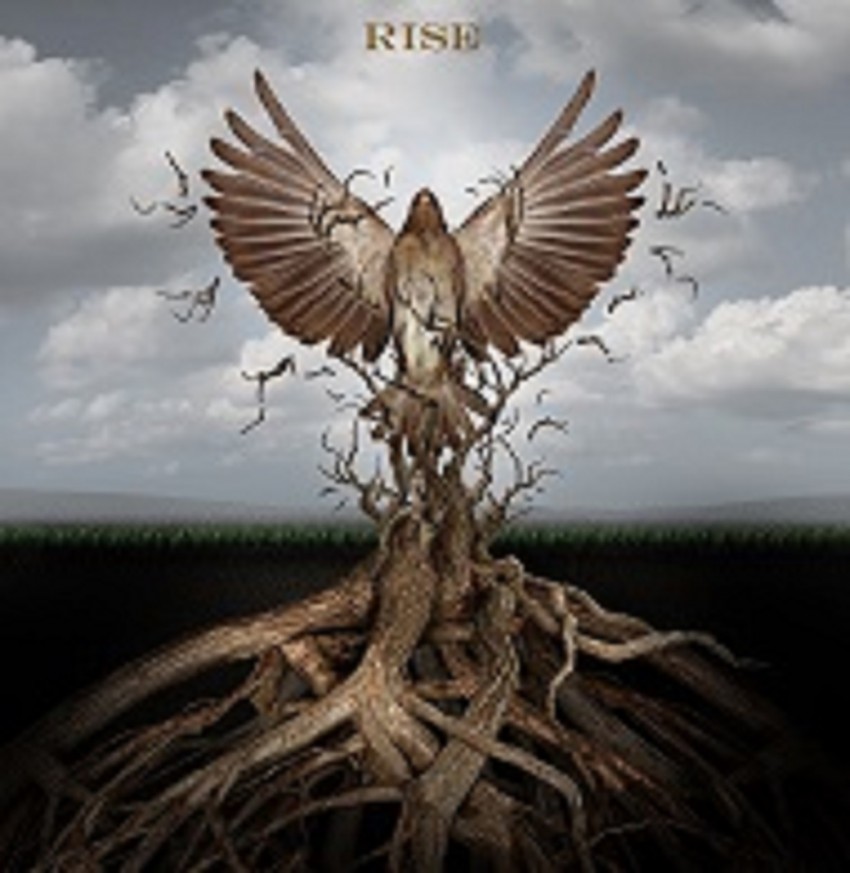 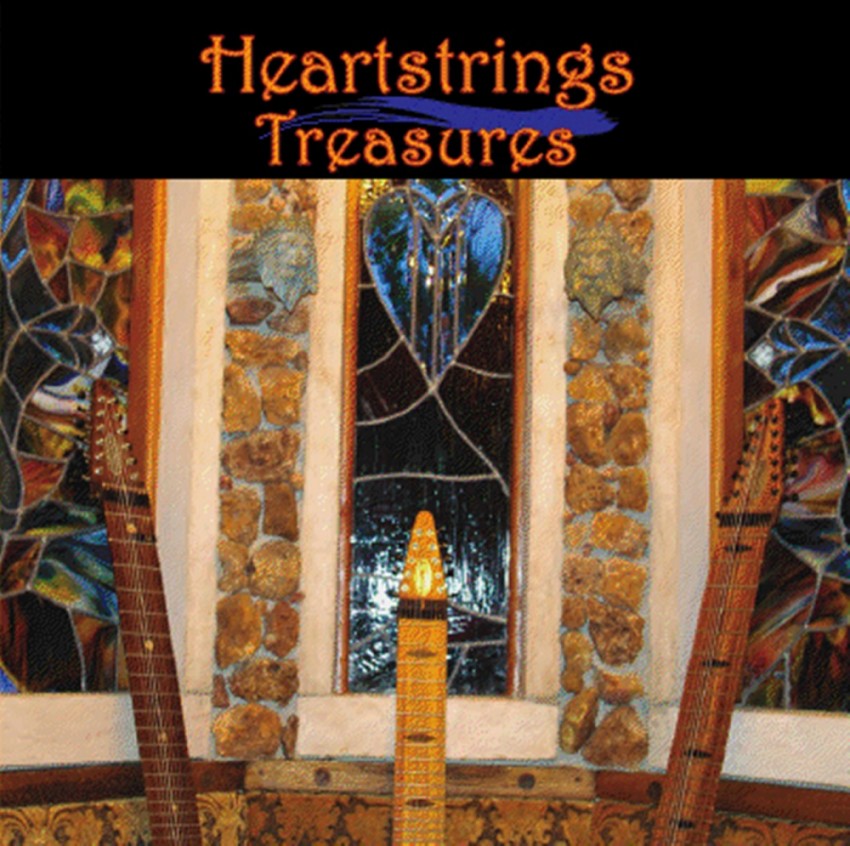 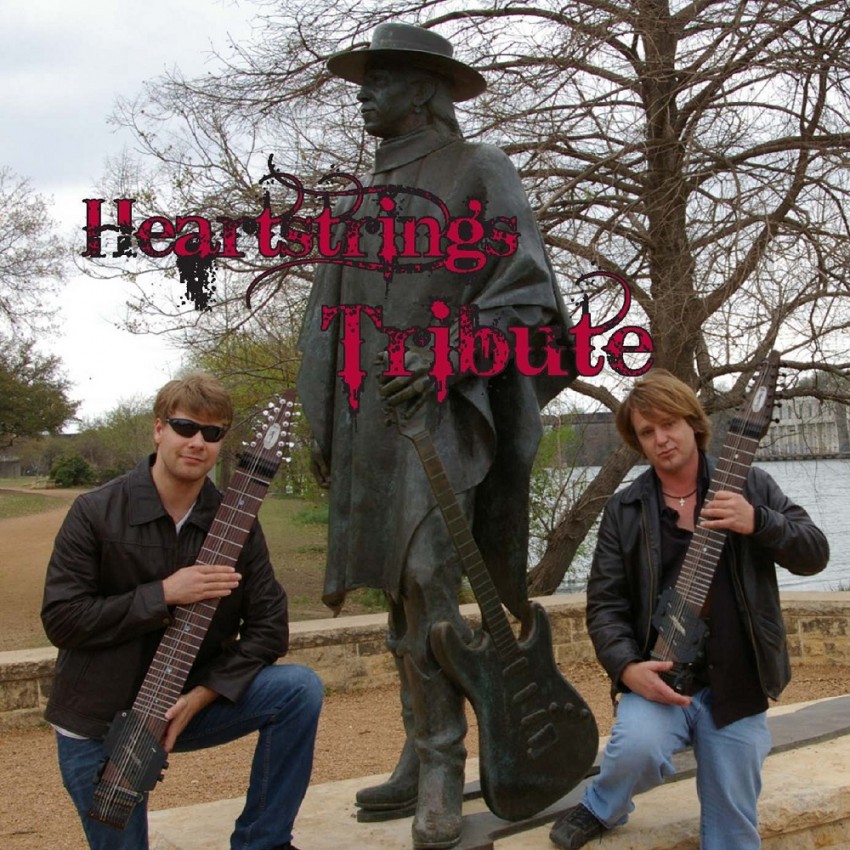 I play ethereal melodies on a unique and rare instrument called, the Chapman Stick(R), a tapping fretboard. My instrumental tunes cover a wide range of tunes including classical and romantic, pop love songs, 60s and 70s Classic Rock, Celtic, gospel, and holiday. These albums are a mix of covers and originals. I have played a number of society gigs and weddings, including a wedding at Edinburgh Castle in Scotland. I am available for weddings, events, studio work, etc. You can find me on Facebook at No Words Required or on YouTube at Tapper1472 (Heartstrings duo) or Matt Rogers Chapman Stick. I'm also on ReverbNation as Matt Rogers dba No Words Required.

Be the first to review No Words Required

I set up small and can easily play from a corner to a stage. The Chapman Stick's range evokes an intimate setting whether I'm playing the Canon in D, Paint it Black, or my original songs Days Gone By or Up From the Ashes. My set up consists of my pedal board, two small traveling amps (or one if I must use my portable power), my instrument, and myself. If there's an opportunity to sell merchandise, then I have a 6' foot table for CDs.

Matt has been playing the Chapman Stick® since 1995. In the early days as a soloist, he played a number of society events; including parties, weddings, country clubs, and private functions. It was during this time Matt was finding his style on the Chapman Stick; settling into his sound and recording his first original compositions.

In 2006, he formed the Concept Duo Heartstrings with Mark White, creating their trademark lush, interwoven arrangements featuring the sound of their two Chapman Sticks in harmony and counterpoint. For over a decade, Heartstrings had the distinction of being the only full-time Stick duo in the country, exposing countless people to their sound and to the Chapman Stick itself. Heartstrings played high profile art festivals across the country, including the American Craft Festival at Lincoln Center Plaza in New York, New York; 5th Ave. Winter Fest, Tucson, AZ; and Cottonwood Festival, Dallas, Texas, to name a few.

Matt has since returned to his roots as a soloist, forming No Words Required; embarking on his new journey into the fertile musical ground of Celtic and bluegrass genres. While always keeping the melodic sensibilities of Heartstrings close at hand, Matt is determined to pave new sonic paths with the Chapman Stick.

Since going solo, Matt has added to his performance venues both domestically and abroad.

All I really need is 110 outlet, if electricity is available.

I create set lists on a case-by-case basis. Sometimes, I pull from my recordings and other times, if given enough notice, I can learn new songs to personalize the set for the client.

Songs I've recorded on the Chapman Stick, which could be used in a set depending on the client, include:
Days Gone By (original song and title track)
Secret Garden
Concerto in G
Bottom of the Sky
Twilight and Mist
Unchained Melody
Canon in D
Pathetique
Can't Help Falling in Love
Winter Concerto
Scurryin' Fairies (original song)
Annie's Song
Falling Slowly
Treasures
Earth Angel
Faithfully
Through My Eyes (original song)
Can't Live Without You
The Rose
Sanctuary (original song)
Time After Time
Winter Light
Morning Has Broken
Sounds of Silence
Fire and Rain
Diamonds and Rust
Don't Think Twice (It's Alright)
Time in a Bottle
Both Sides Now
Time of the Season
As Tears Go By
Yesterday
Paint it Black
Europa
Little Wing
House of the Rising Sun
Stairway to Heaven
Layla
While My Guitar Gently Weeps
Freebird
Hotel California
Dust in the Wind
Star of the County Down
Mon Ami
Scarborough Fair
The Wishing Bridge (original song)
Awakening (original song)
Stolen Child
Annachie Gordon
Shoals of Herring
Up From the Ashes (original song)
She Moved through the Fair
Leaving the Docks
Raglan Road
I'll Fly Away
You Raise Me Up
Everlasting Arms
Amazing Grace
Hallelujah
Will the Circle Be Unbroken
Old Rugged Cross
Ave Maria
In the Garden
Be Thou My Vision
Joy to the World
Silent Night
Come All Ye Faithful
First Noel
God Rest Ye Merry Gentlemen
Greensleeves
Carol of the Bells
Away in a Manger

I first started tapping on guitar when I saw Stanley Jordan perform Treasures. Not too long after, I came across Emmett Chapman's Chapman Stick, a tapping fretboard intended for tapping.

I bring my own. But, an inhouse PA is always nice if available.