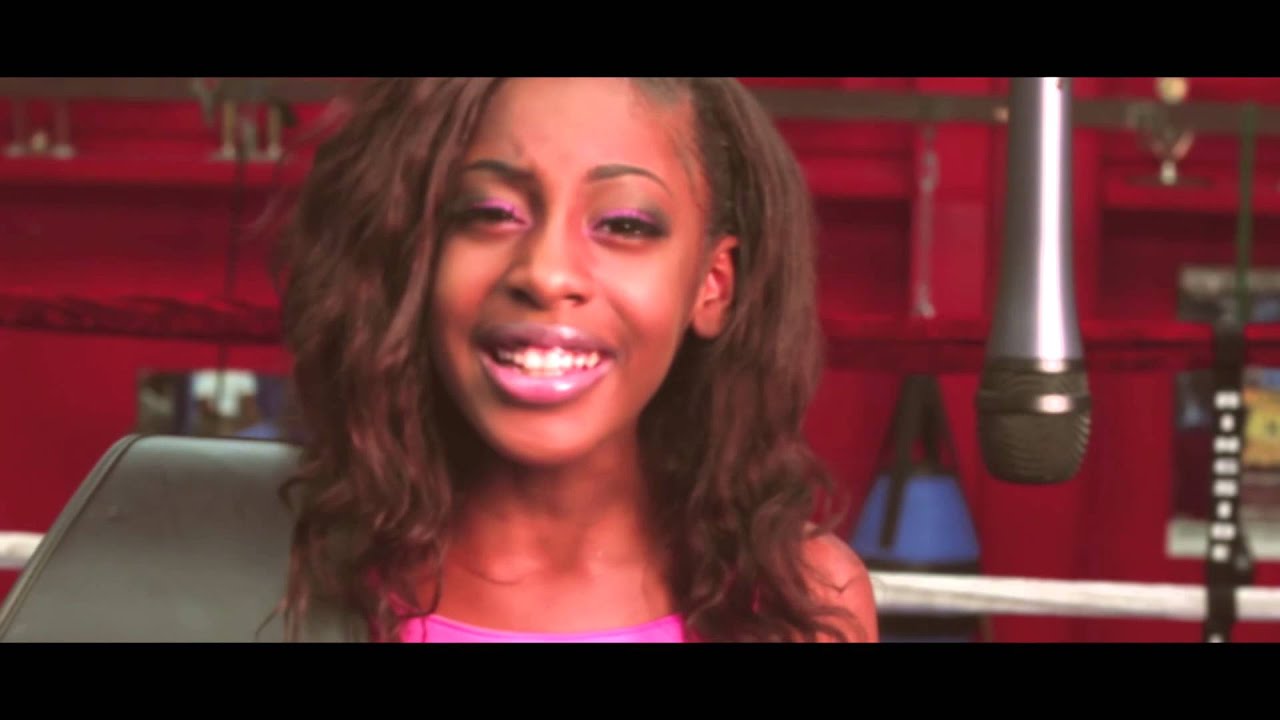 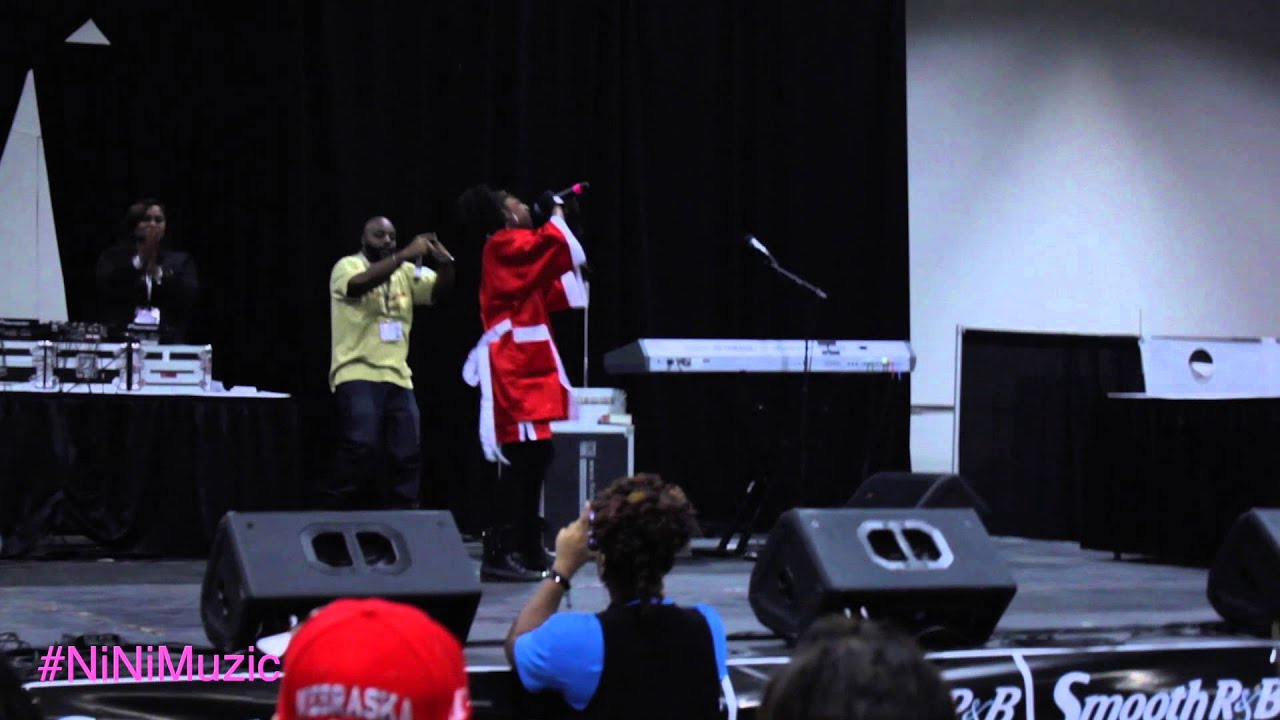 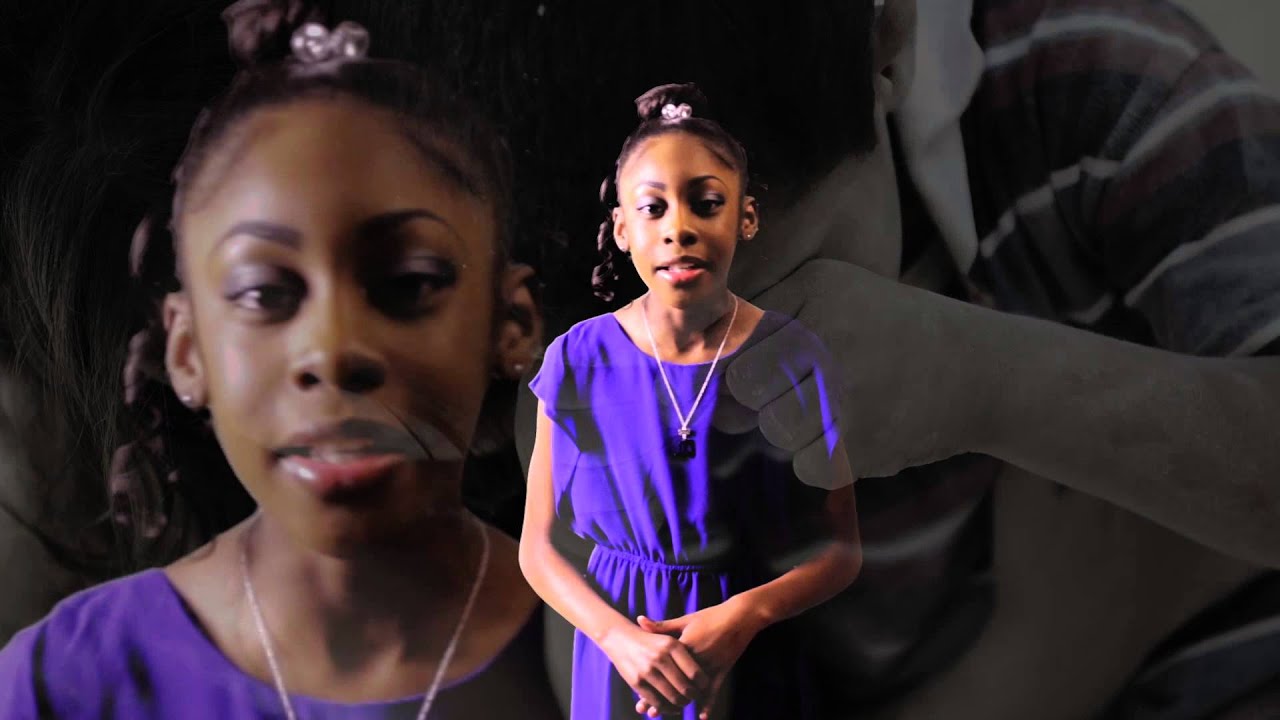 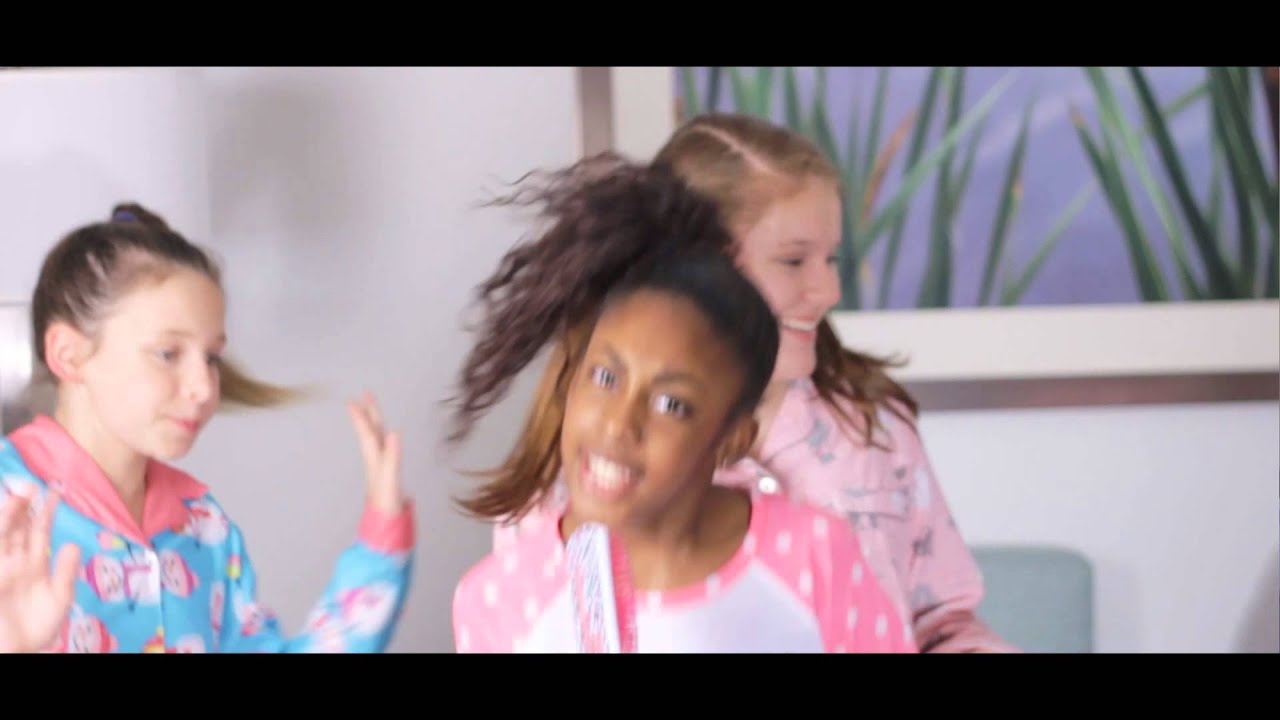 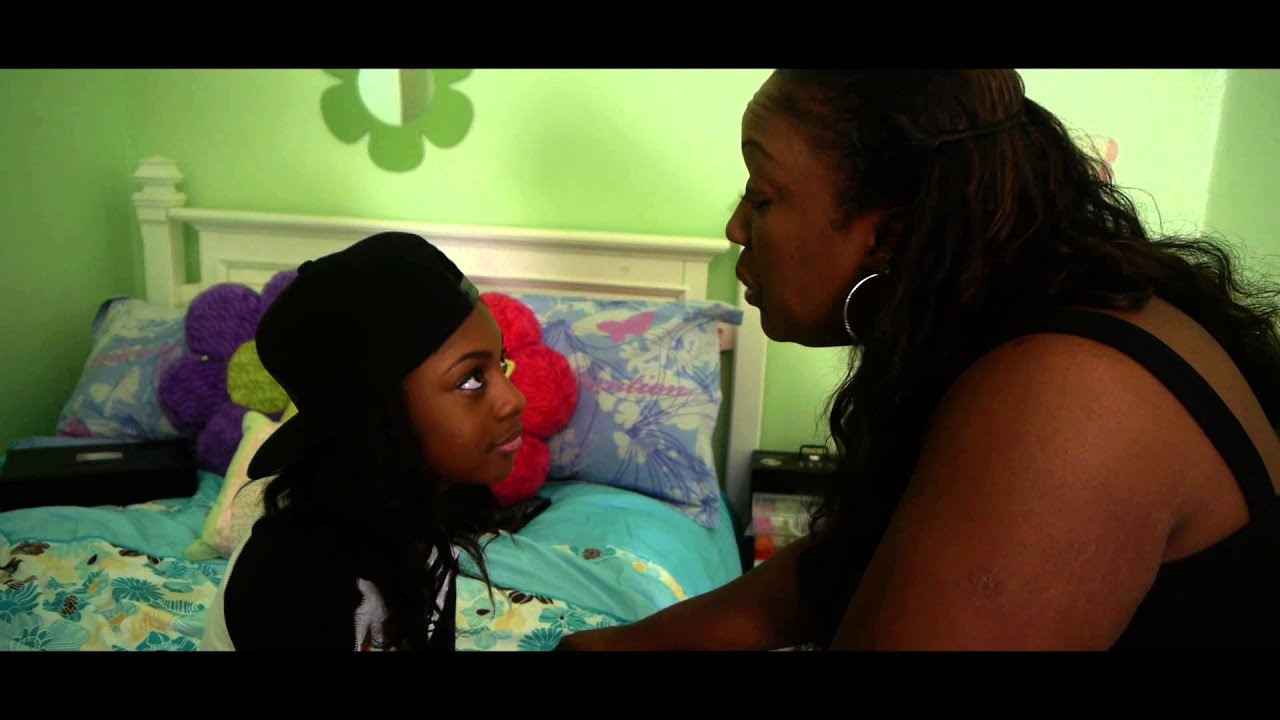 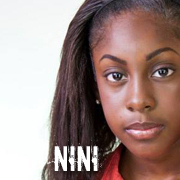 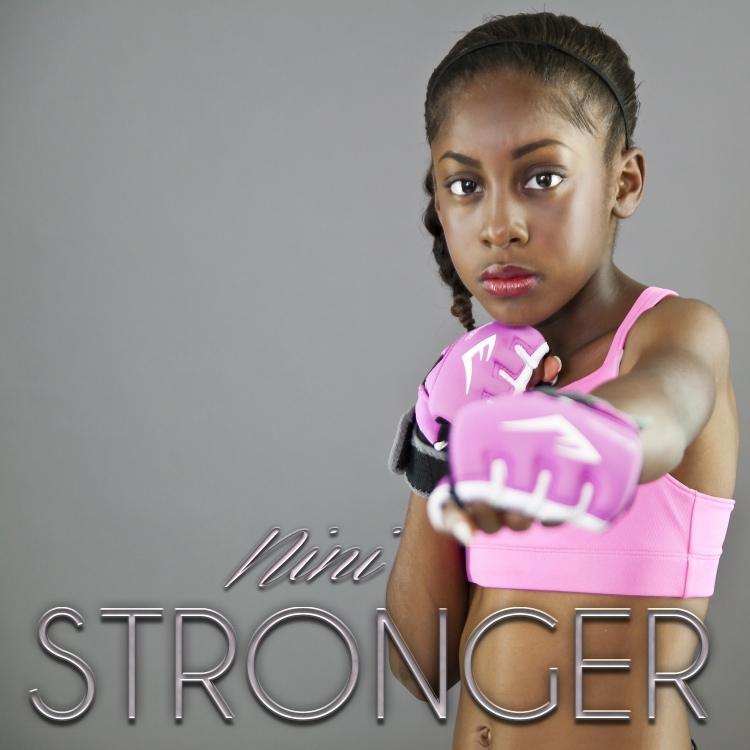 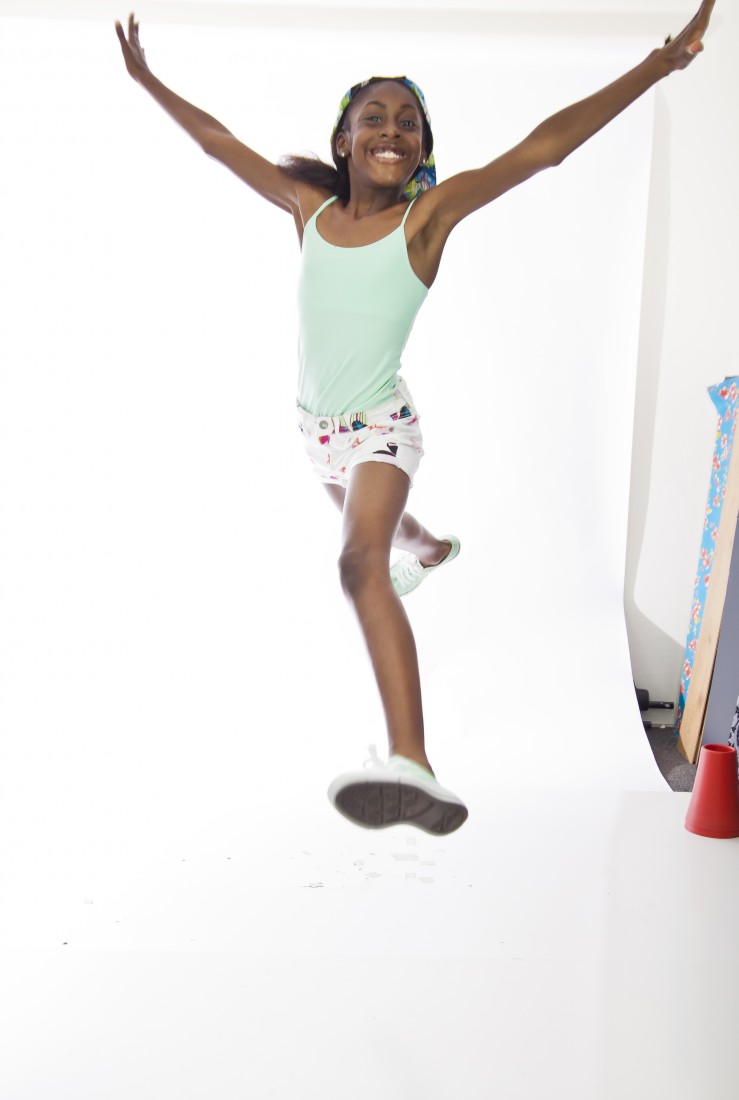 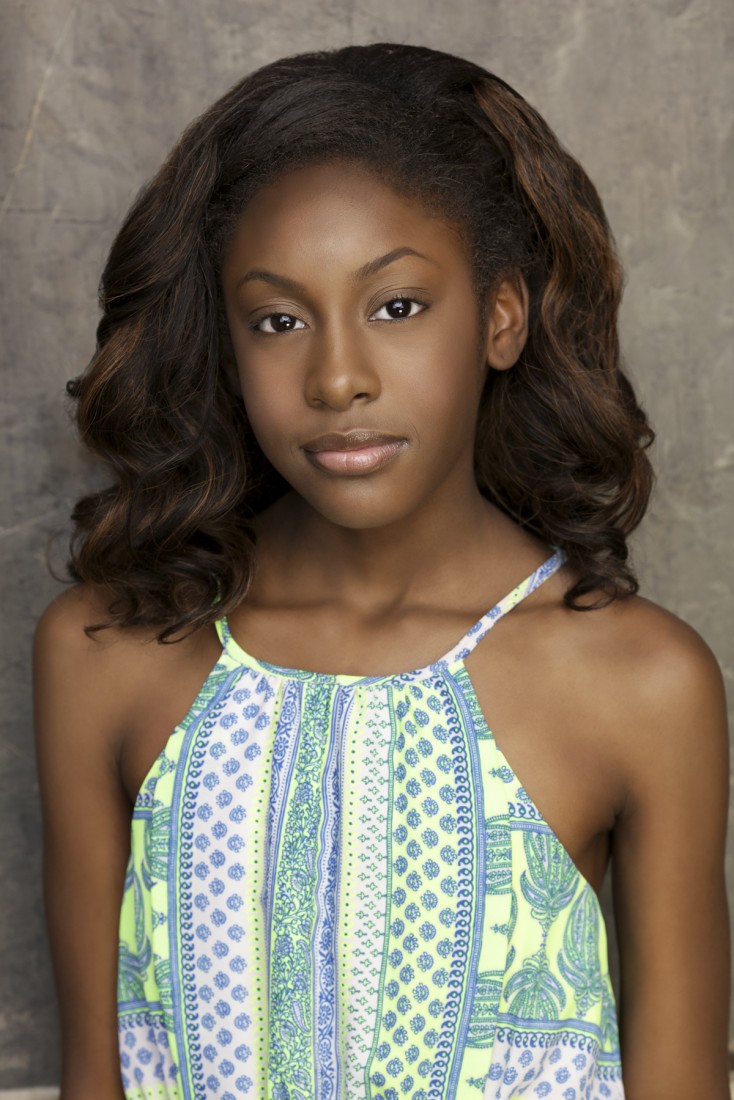 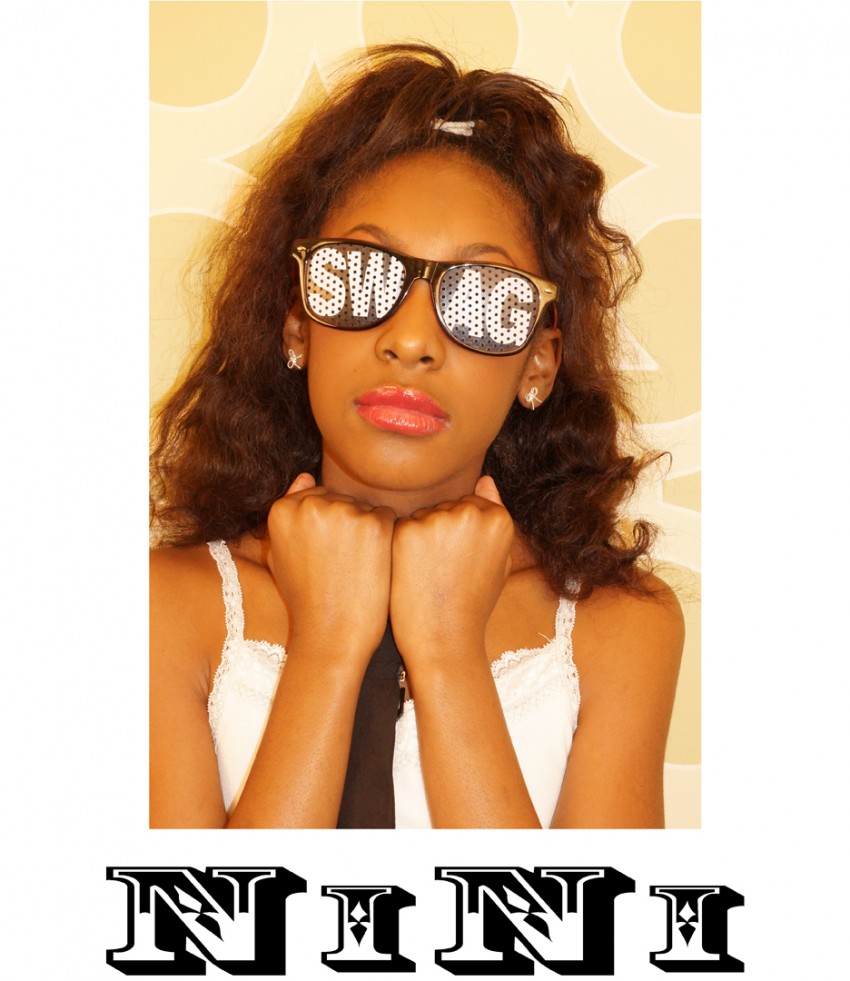 Singer and performer of pop music, Gospel, Rap, R&B and other genres. Passionate and soulful singer that brings music alive and enjoyment for any party or event.

Be the first to review Nini

They would expect me to be fun, Upbeat, Crunk and interact with the audience.
If a client hired me they would get the very best of me. From my videos I interact with my audience and keep the crowd jumping. They will all have a great time.

Leonicia Leon Surles (born May 6, 2003) is an American singer and actress. Born and raised in Dallas, Texas, Leonicia is an active child in basketball, gymnastics,and track. She first became interested in music when she was five years old, after watching her older sister, Leona, take the microphone at their mom’s wedding and belted out the James Brown hit, “I Feel Good”.

Leonicia was born to a childcare director/owner, Elicia Crouch and Dalllas Police Officer, Leon Surles. Her name is a combination of her mother and father’s name. Leon is an African-American, while Elicia is a Trinidadian native. Leonicia began singing in her church choir at the age of 7 and also took an interest in piano. She made her first two gospel singles in 2011, “Put Your Hands Up for Jesus” and “Never Walk Alone”. In 2012, she joined Septien Entertainment Group for vocal and piano lessons. She would perform in the various showcases held at Septien and other venues. “I like to be on the stage and in the spotlight,” she exclaims. She was homeschooled in fourth grade to develop her skills as an artist. She traveled to Los Angeles, Atlanta, Louisiana, and New York in search of experience. Chinese Puzzle was her first role in a movie. While she has yet to do more acting, she has trained with acting coaches, Keith Wolfe, Dustin Felder, and Nancy Chartier. Her influences include Justin Bieber, Beyoncé, and Chris Brown. “I admire them as performers.”

In September 2013, Leonicia began to work on her first single, “Stronger”. She believes that the song is an anthem for overcoming things and coming out stronger. “I was bullied in elementary by the other students and had trouble focusing on my school work. People would say mean things towards me and put me down all the time, so this is my way of saying that no matter what they do to me, I will continue to come out stronger.”

Leonicia plans to release her first EP in November 2014. “It reflects the way I am as a person. The songs have different feels to them, it’s fun, but yet has a meaning.” With her EP releasing, she will also release two music videos. The EP will consist of 5 songs: “Stronger”, “I Stay On My Grind”, “Perfect Me”, “Can’t Stop Me Now”, and “All Shook Up”. “I am excited to let everyone hear what I’ve got!” she states.

Leonicia also knows that with God on her side, anything is possible for her to achieve her goals and make her dreams come true. “Everyone has dreams and goals,” she states. “I am just going for mine to the extreme!”

Only thing I required is that my microphone is of good sound quality where my audience can hear me clearly when I sing.

Or if any request will like to know before hand and will have it on my set list.