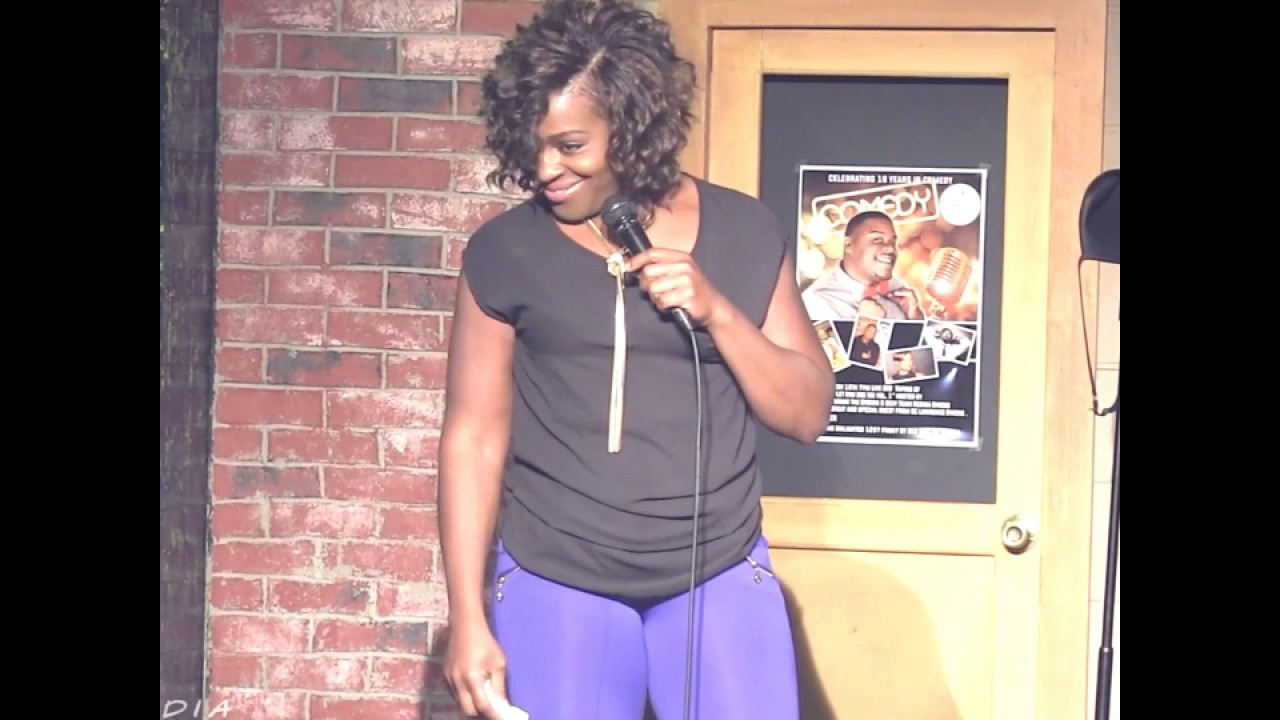 Put some "Respeck" on it! #howboutit 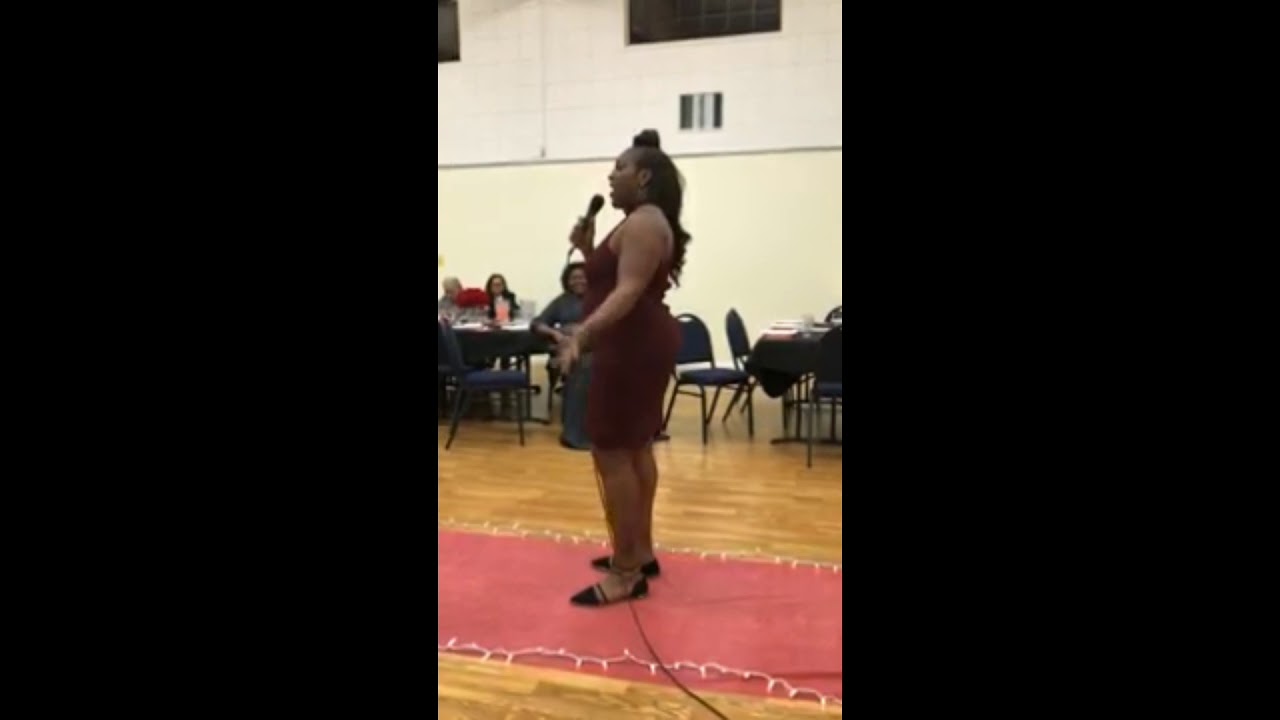 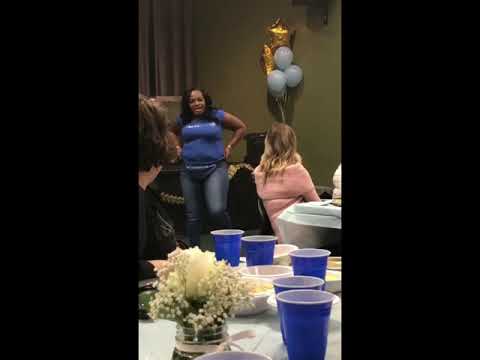 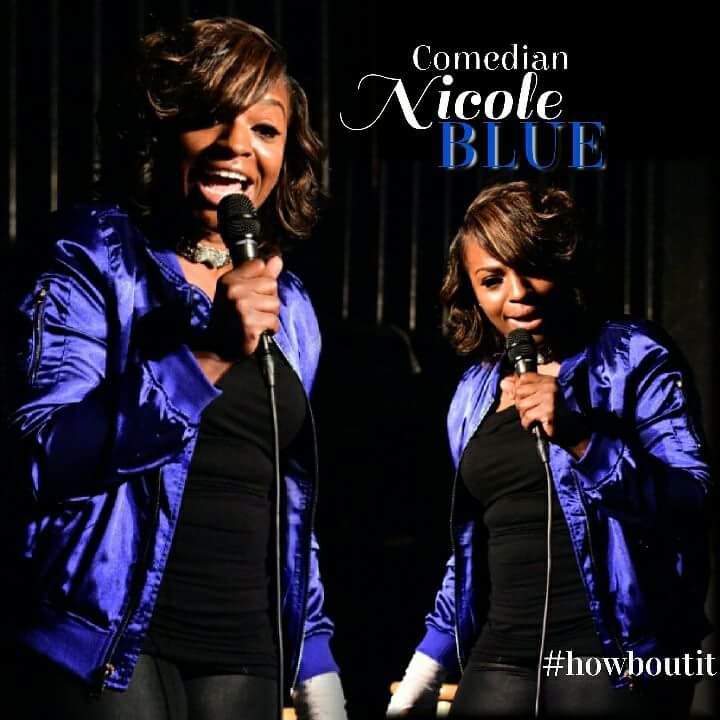 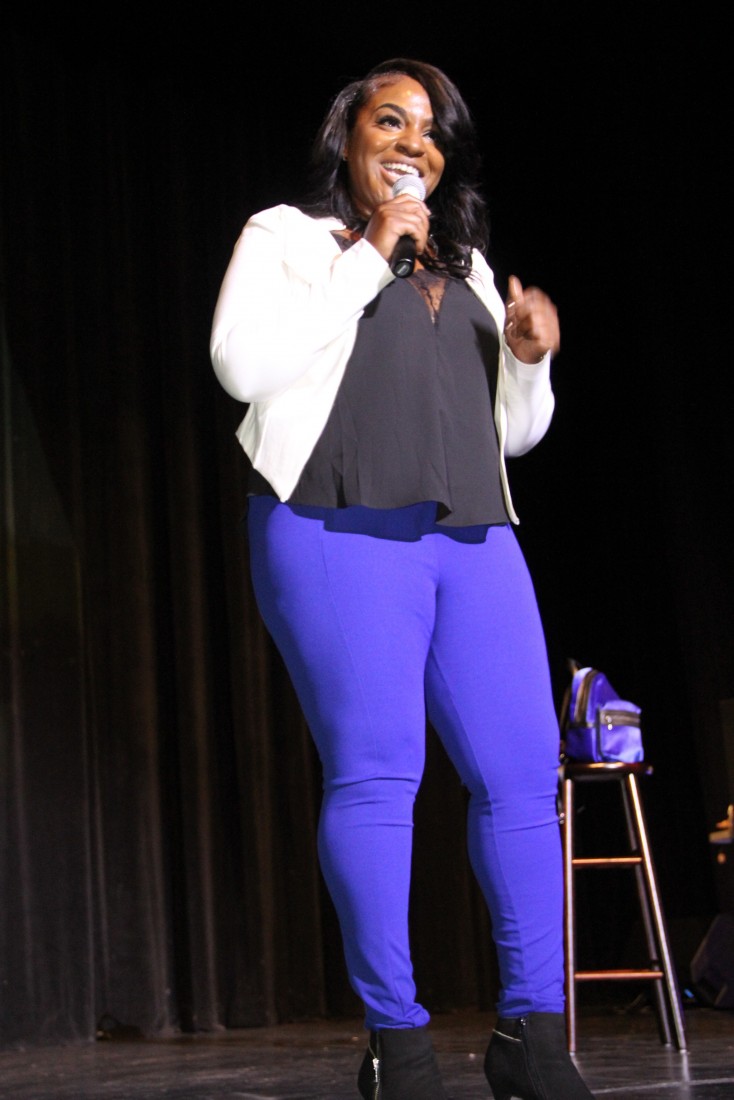 As a Stand-up Comedian and Emcee, Nicole aims to bring the energy, fun and laughter in any event including backyard gatherings, annual celebrations, corporate events and professional Stand-up Comedy shows. Nicole's "in yo face", fast talking, edgy, witty Southern charm guaranteed to captivate audiences while sharing her facetious take on "this thing we call LIFE!" Nicole offers timely, professional comedy and hosting for a variety of audiences including church settings and something for the raw, edgy urban crowd. Allow Nicole to be that "surprise element" at your next event or Feature on your Comedy Show! #howboutit

Nicole turned up the from the moment she got these until it was told to go. She is definitely my go to comedian and MC going forward. Loved her quality and how she came up with fun things to do and kept our guest on their feet. Never a dull moment at my event and I am very happy. Thanks Nicole

Thank you for having me! Definitely was a good time! Im looking forward to booking a trip!! #howboutit

Living in a world now where people go to events and spend more time on the electronic devices being sedentary and disconnected from the moment, I have the ability as Comedian and Emcee to radiate an energy to engage an audience and leave them wanting more once the event is over! I have a welcoming Southern charm that has people gravitating towards me and wanting to be included in any activities I'm hosting or actively listen to my facetious take on Life! I'm always smiling and encouraging others to make the most out of each moment.

I am very professional and I aim to deliver a service which not only meets but exceeds any and every expectation client may have of my performances and hosting. I arrive early ensuring all technical difficulties can be avoided and can wrap up my set or hosting within the allotted time without being disrespectful to other performers or time restraints.
#howboutit

Nicole Blue is an up and coming comedian and her "in yo face", fast talking, edgy, witty Southern style has been captivating audiences from the "Bay" (Bay area, CA) to the "A" (Atlanta)! Nicole is a mother of 2 and a member of Zeta Phi Beta Sorority Inc. who believes she has never met a stranger. Nicole proudly calls Atlanta home, but recently relocated from California after 8yrs where she first took to the stage to share her facetious take on "this thing we call LIFE". Nicole’s style on stage is undeniably different, exciting and all around entertaining; and is inspired by many great comedians such as the late great Bernie Mac, Sheryl Underwood, Leslie Jones, George Wallace and Kevin Hart to name a few, but ultimately Nicole is inspired by LIFE! There's nothing like a good ole story! Nicole has performed with the Alamaniacs Improv Toupe and is touring with The Greek Comedy Tour.

I have the ability to project, so Mic or no Mic, the show must go on!
#howboutit

Typical set stems around everyday life such as challenges and successes, differences of being a Southern county girl in a big city, corporate satire, kids, weight loss and a number of other ironies to have the audience say, "How bout it!"

I have been inspired by many great comedians male and female and I've had the opportunity to work with or meet several of my influences, but ultimately life influences me. From being a mother, previously married in a 10+ year marriage, dealing with divorce, working various jobs, growing up a military brat, traffic, recycling and all of the many other things life throws at me truly influences my comedy. My comedy in relatable and encourages people to "find the funny" in everyday life.
#howboutit 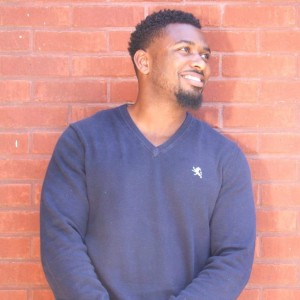 Jessica B. said “If you are contemplating booking Wellington, do yourself and your guest a favor and book now! I booked him for my husbands birthday and he was a big hit…” 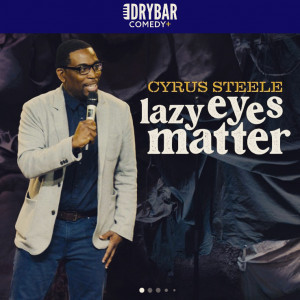 Jeanne A. D. C. said “Cyrus had our 100+ guests laughing throughout his gig. We could not have been more pleased, and the feedback from guests everything we hoped for. If your…” 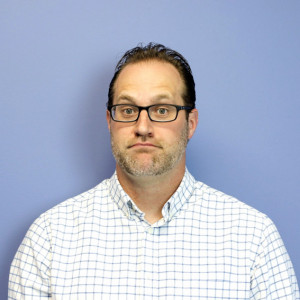 Duane said “Very personable and hilarious! Shawn rocked the stage of our abandoned gym in McDermott OH for our church's community event. It was such a blessing to…”