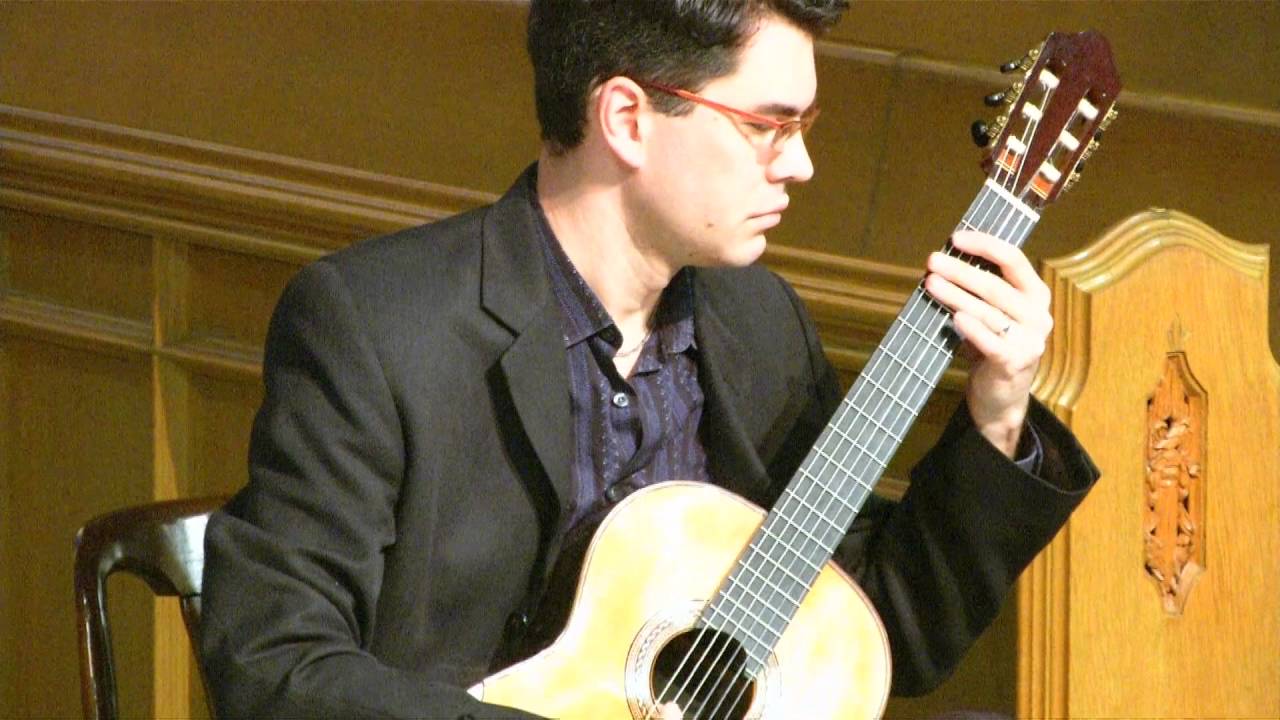 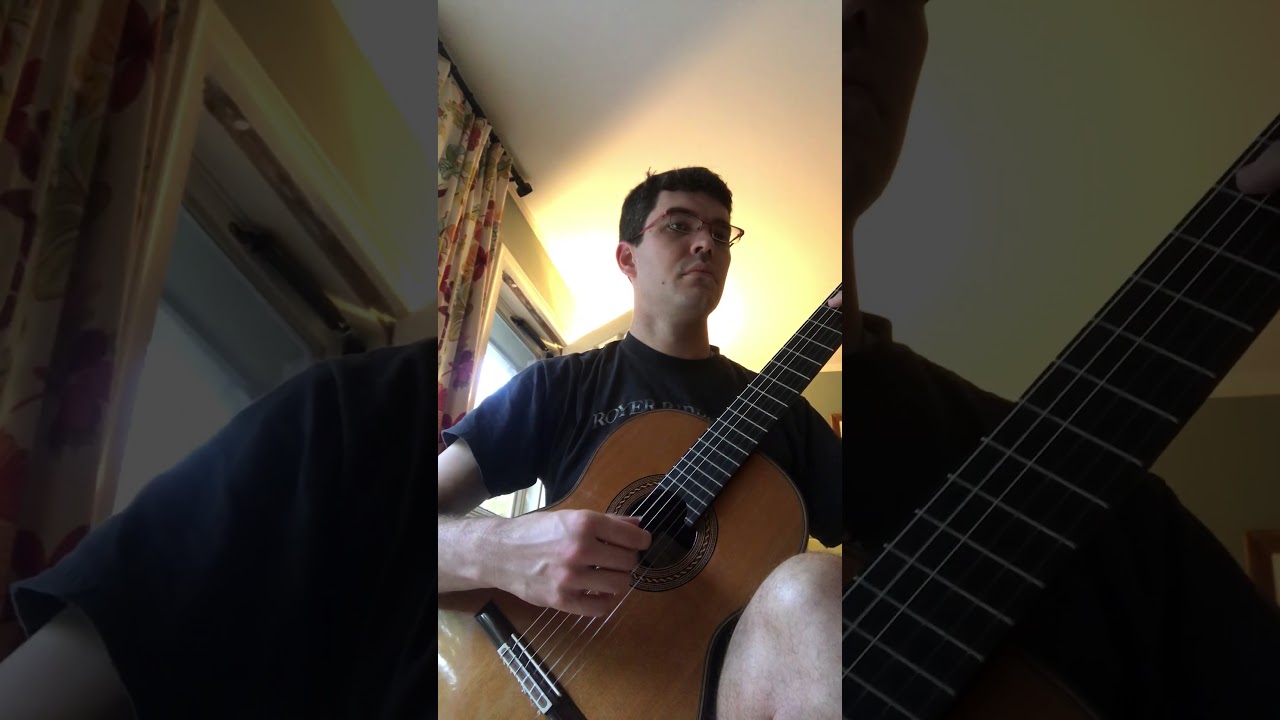 Christmas Tune, It Came Upon a Midnight Clear

He was wonderful! So talented, and fabulous to work with!

Nic has three commercially available CDs, Fragments, featuring the works of Fernando Sor, Federico Torroba and Miroslav Tadic, In Cities Unknown, which features works by J.S. Bach, Takeshi Yoshimatsu and Leo Brouwer and In Chord and Cassia Wood with soprano Wanda Yang Temko. An EP of arranged and composed incidental music is forthcoming.

Nic attended The University of Georgia on scholarship as an undergraduate, studying with John Sutherland, attended The Cleveland Institute of Music as a masters student of Jason Vieaux, and studied with Scott Tennant at The University of Southern California, obtaining his doctorate in 2009. Nic has also studied with such artists as Pepe Romero, Manuel Barrueco, and David Russell. Nic received the Michael and Amelia Alban Award in Guitar in 2005.

Aside from his duties as a performer, Nic is dedicated to the art of teaching, serves on the faculty of Reinhardt University, and has served on the faculty of CSU Channel Islands, Westmont College, and Agnes Scott College.

When not performing or teaching Nic enjoys raising his two young sons, cooking, competitive cycling, literature, and the Deuson house has been known to have the Atlanta United game on (fútbol/soccer).

A power outlet and an arm without chairs, that's it!

A chair without arms