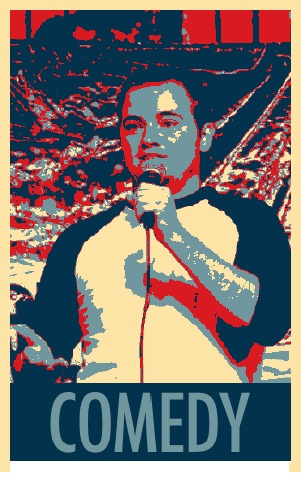 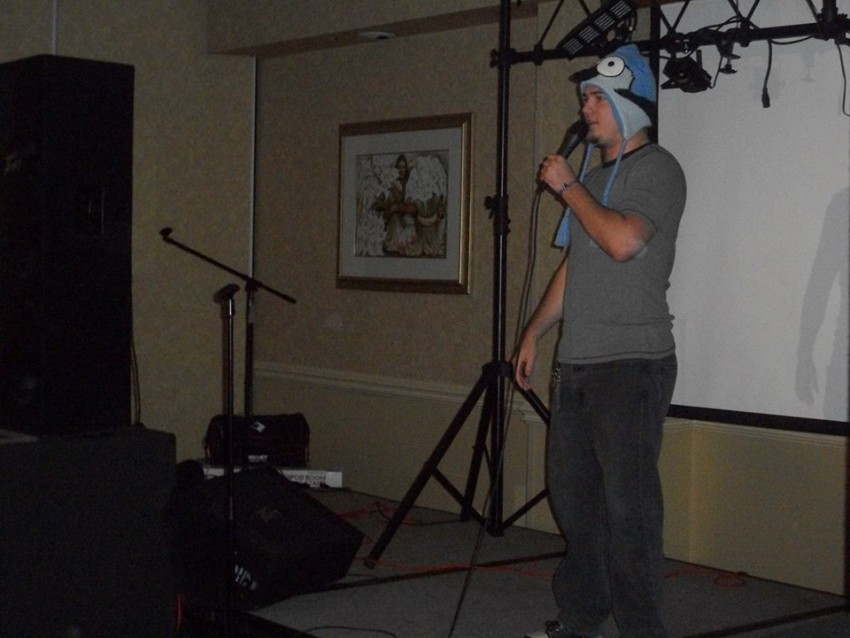 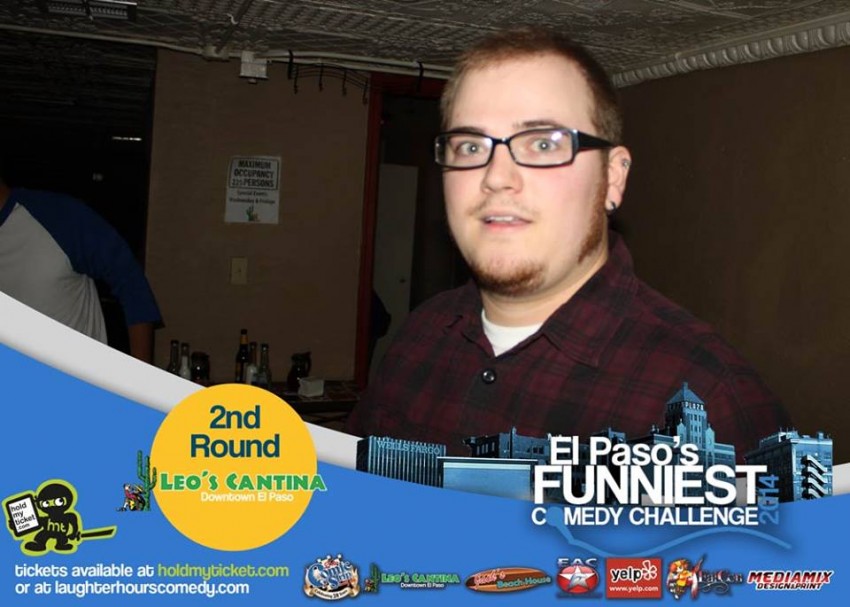 I've been performing stand-up comedy for almost 5 years now in El Paso Texas and surrounding areas. I've performed for a wide variety of audiences and Venues in that time, as well as earned a reputation in the local comedy circuit. I've hosted at the El Paso Comic Strip, and worked with comedy production teams in town as a host, comedian, commentator, trivia game host, and promoter. I'm not shy of trying out new stages and shows, in fact I look forward to it!
Contact info includes:
Phone: (phone number hidden)
Facebook url: (link hidden)
Email:

Be the first to review Nicholas " Nick" Thomas

My comedy can vary depending on what kind of audience I expect to encounter. From clean to dirty, and from whimsical to offensive

I've been watching comedy since I was 14 and have been in love with it ever since. Doing stand-up around El Paso is a great start, but I want to broaden my horizons.
Some of my biggest influences include the classics like George Carlin, Bill Hicks, and Rodney Dangerfield, then of course some new comers that have proved it's not impossible to make it in the business. Kyle Kinane, Hannibal Burress, and Kumail Nanjiani.
Contact info includes:
Phone: (phone number hidden)
Facebook url: (link hidden)
Email:

I like to do crowd work when the audience is responsive to it, because as much as I enjoy telling my jokes, I love even more giving the crowd a show to remember.

I could go on and on for pages about the names you've probably heard a dozen times before, so instead I'll say who has inspired me on a local level. Iggy Samaniego, Adam Dominguez, Gibbs Saad, Otis Hicks, and Joe Rodriguez just to name a few.

Just gimme a mic and speakers! Sometimes not even that 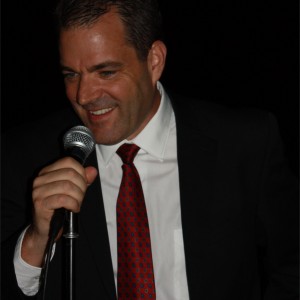 Victoria W. said “Mike James performed at our corporate holiday party and we loved him! His comedy is very relatable, with topics ranging from his wife to awkward encounters…” 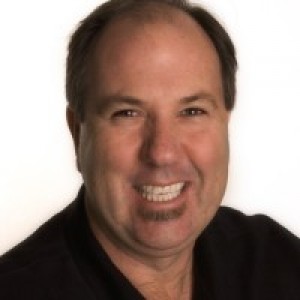 Cl G. said “Tim was awesome, and included some very clever personal razzing for my husband’s 60th birthday. He was a hit and made the party! Everyone loved it!”

Filemon R. said “We had a really good time. Some folks were unable to attend but were very interested. We did out best to repeat a joke but Josh said them better. He is…” 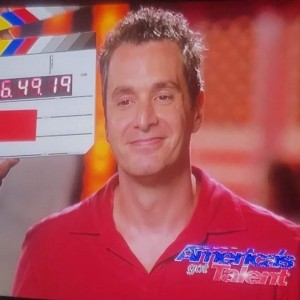 As Seen On America’s Got Talent! Over 20 Million Hits On Youtube And Drybar Comedy! Performed At The Emmys With Betty White! Consistently Gets Standing Ovations!…